In Search of Stories

Does Film Still Cut It on the Streets? 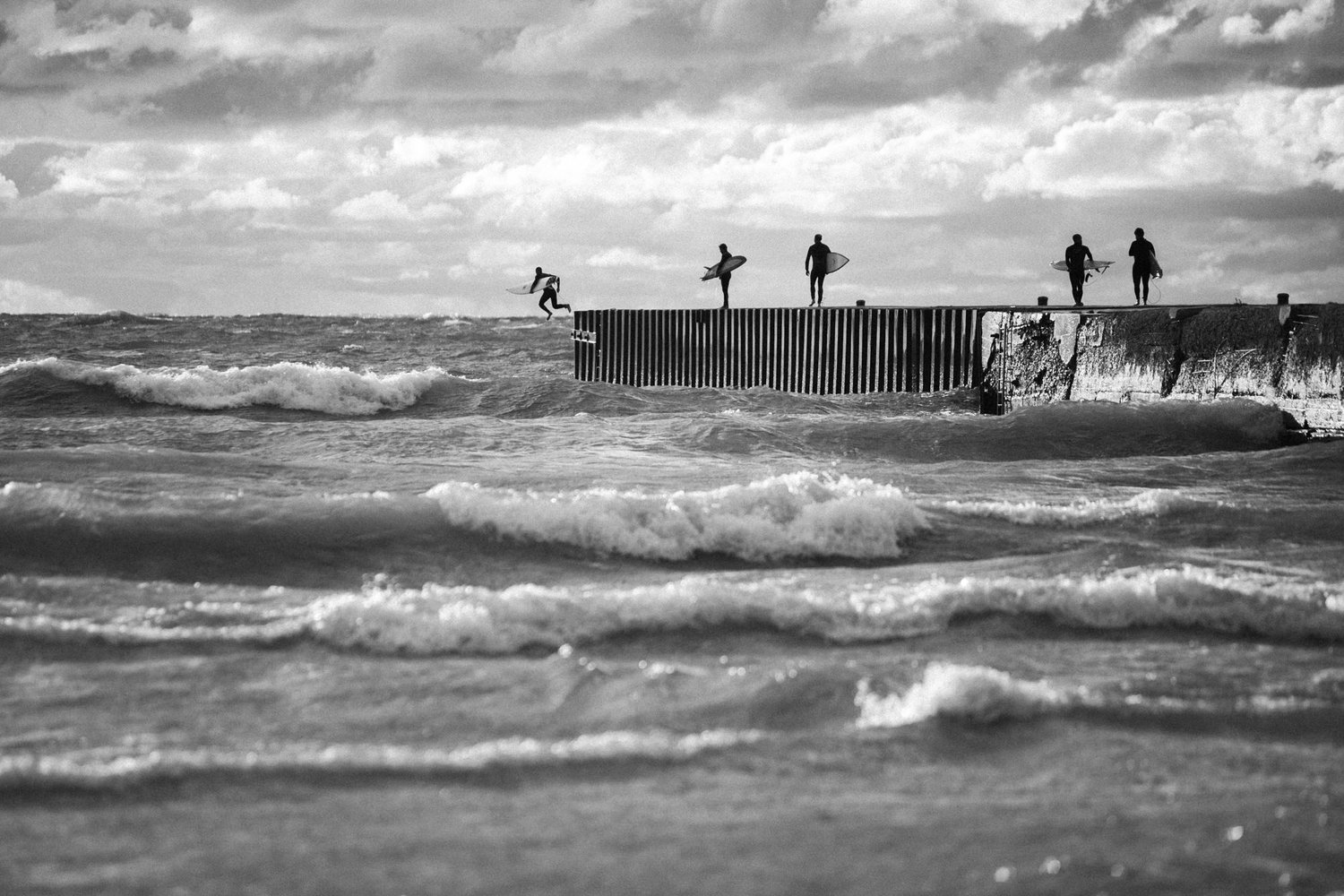 You know the story – “My grandad gave me a camera when I was 5 and from then on I was in love with photography.” Yeah, you’ve heard it before a time or two. Well, this month’s featured photographer, Shlomi Amiga, has a different story to tell. His road to photography wasn’t a family inheritance. Instead, it was born from circumstances that wouldn’t at first appear to have anything to do with photography, but I won’t spoil the surprise, I’ll let you hear it from him.

Shlomi is a fantastically talented photographer. His portrait work has a striking storytelling aspect to it that’s undeniable and intriguing. As for his background, Shlomi grew up in Isreal but has spent the last 10 years living in Canada, making him both an insider and an outsider in two places that couldn’t be more different. This gives his street photography a unique layer of introspectivity, an undercurrent to the finely captured stories of his subjects’.

To hear more about how Shlomi captures stories in his images, how he found his way into the world of photography and some of the powerful projects he’s had the privilege to work on, click the audio player below and join our conversation.

A Selection of Shlomi’s Street Photos 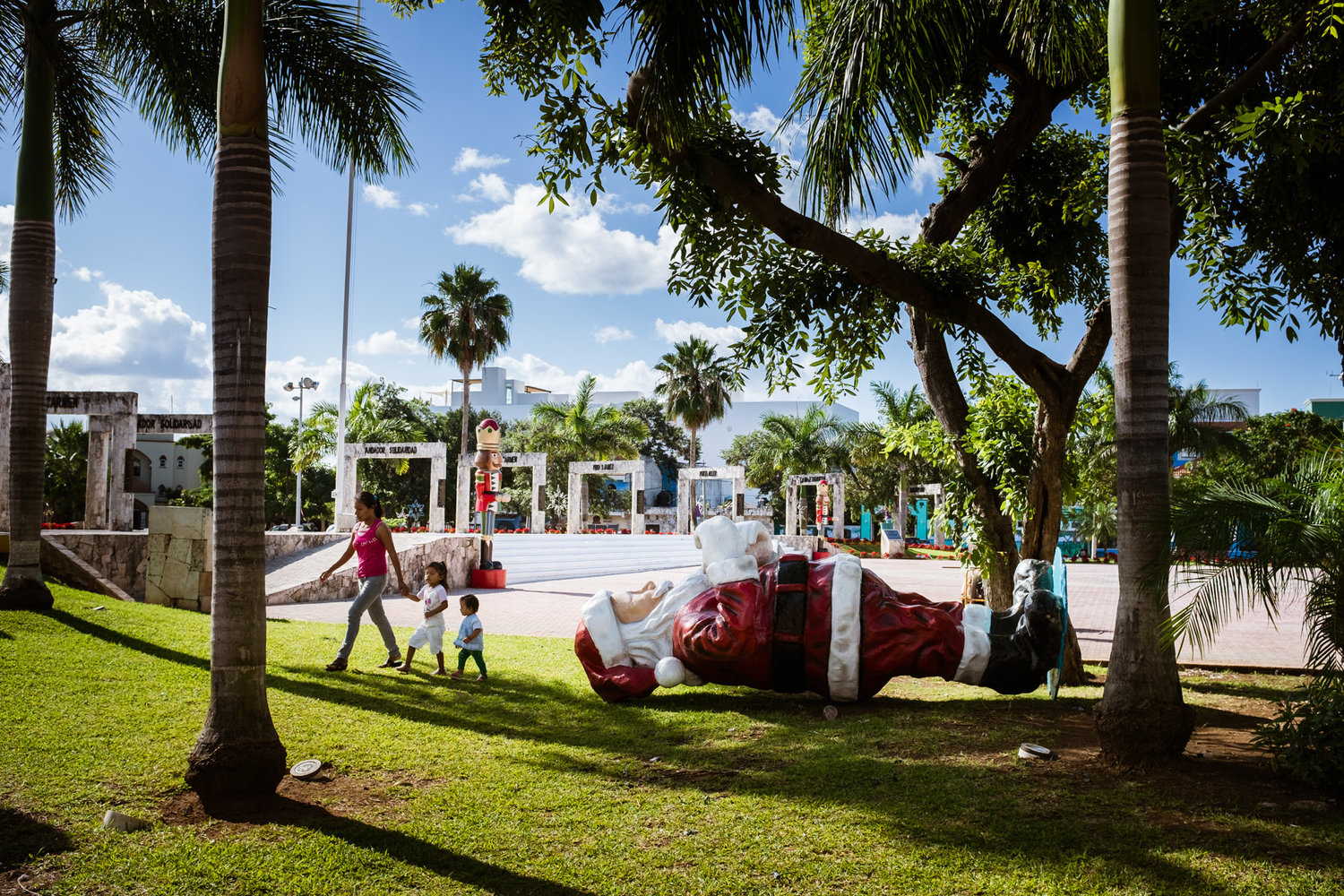 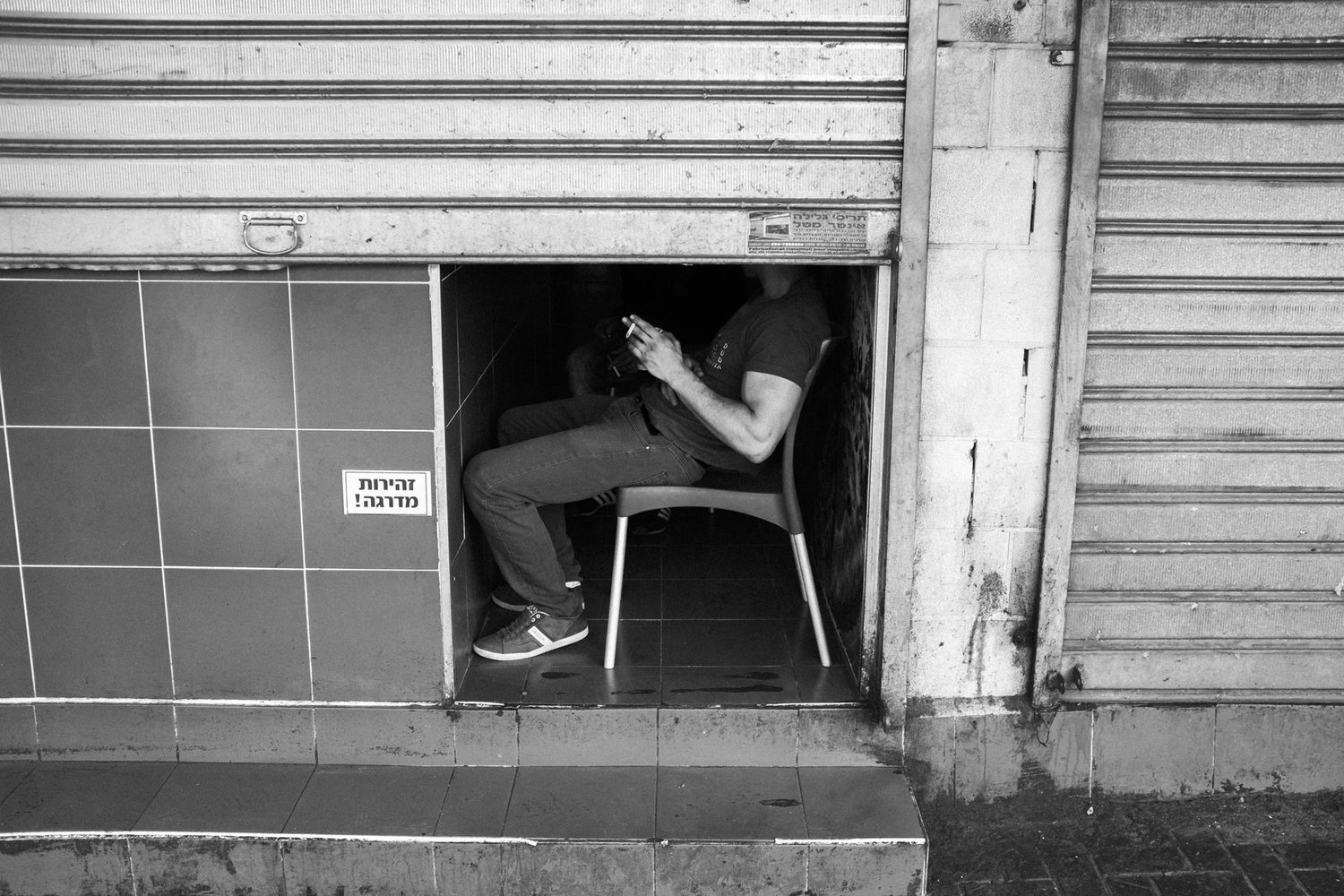 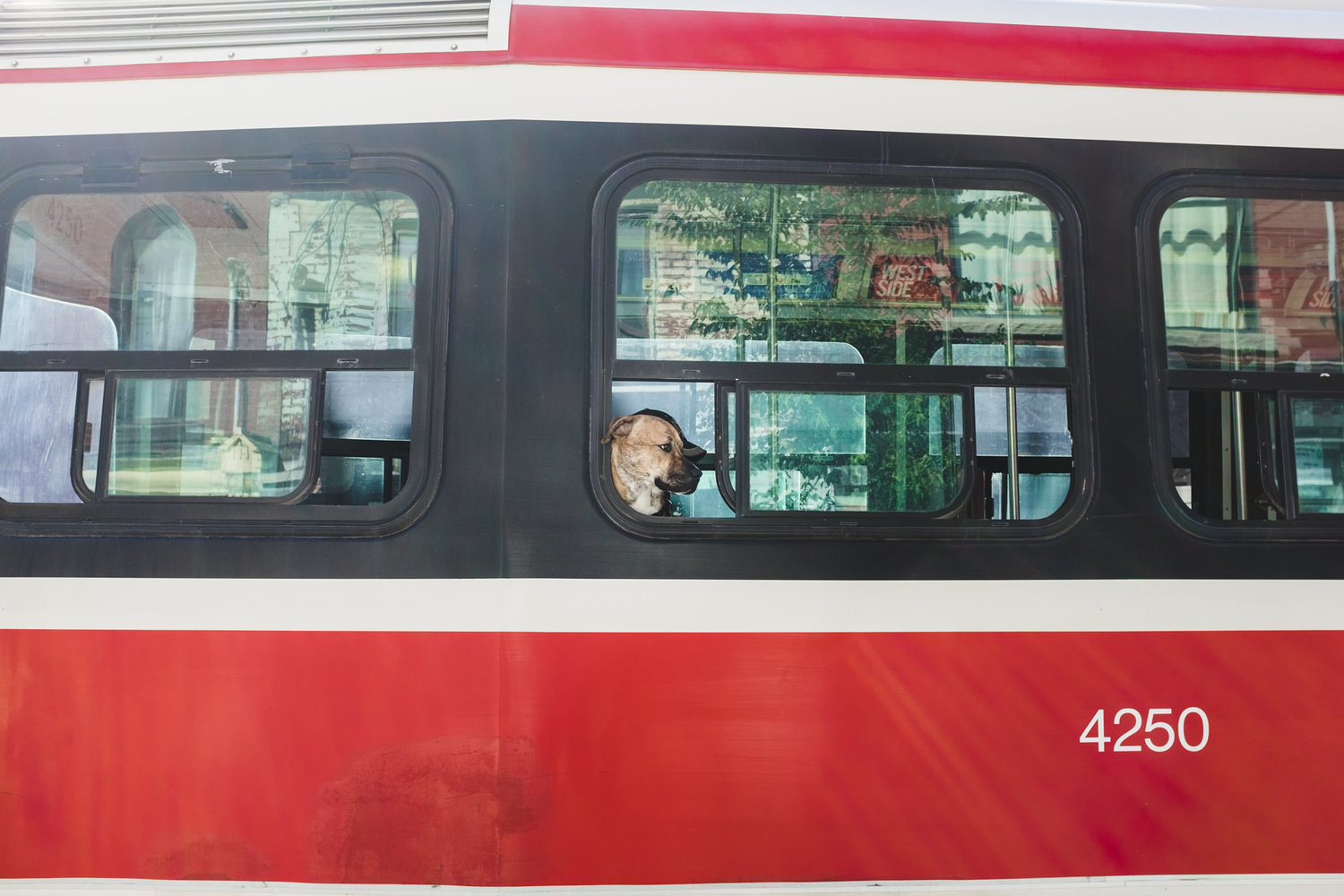 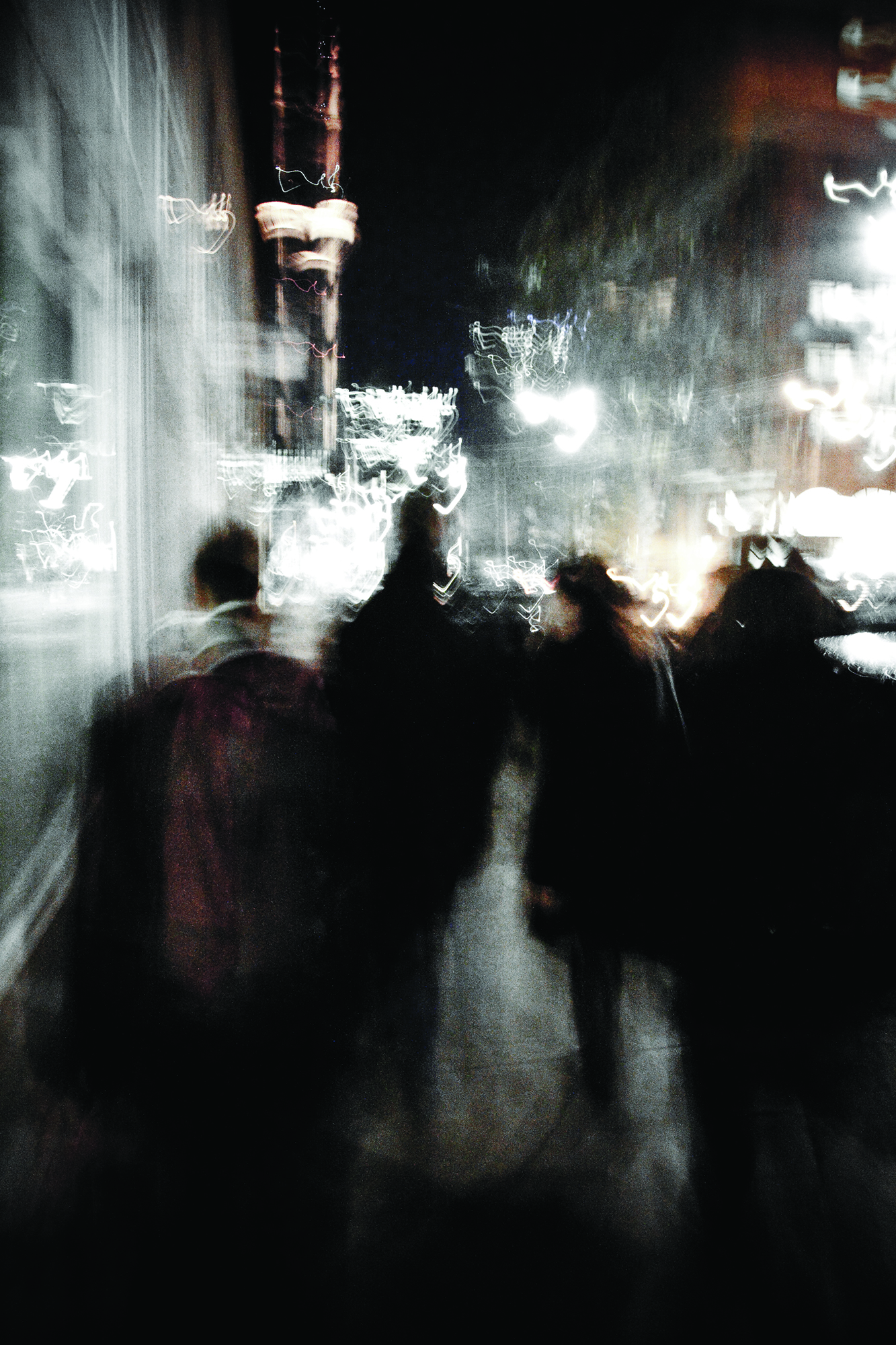 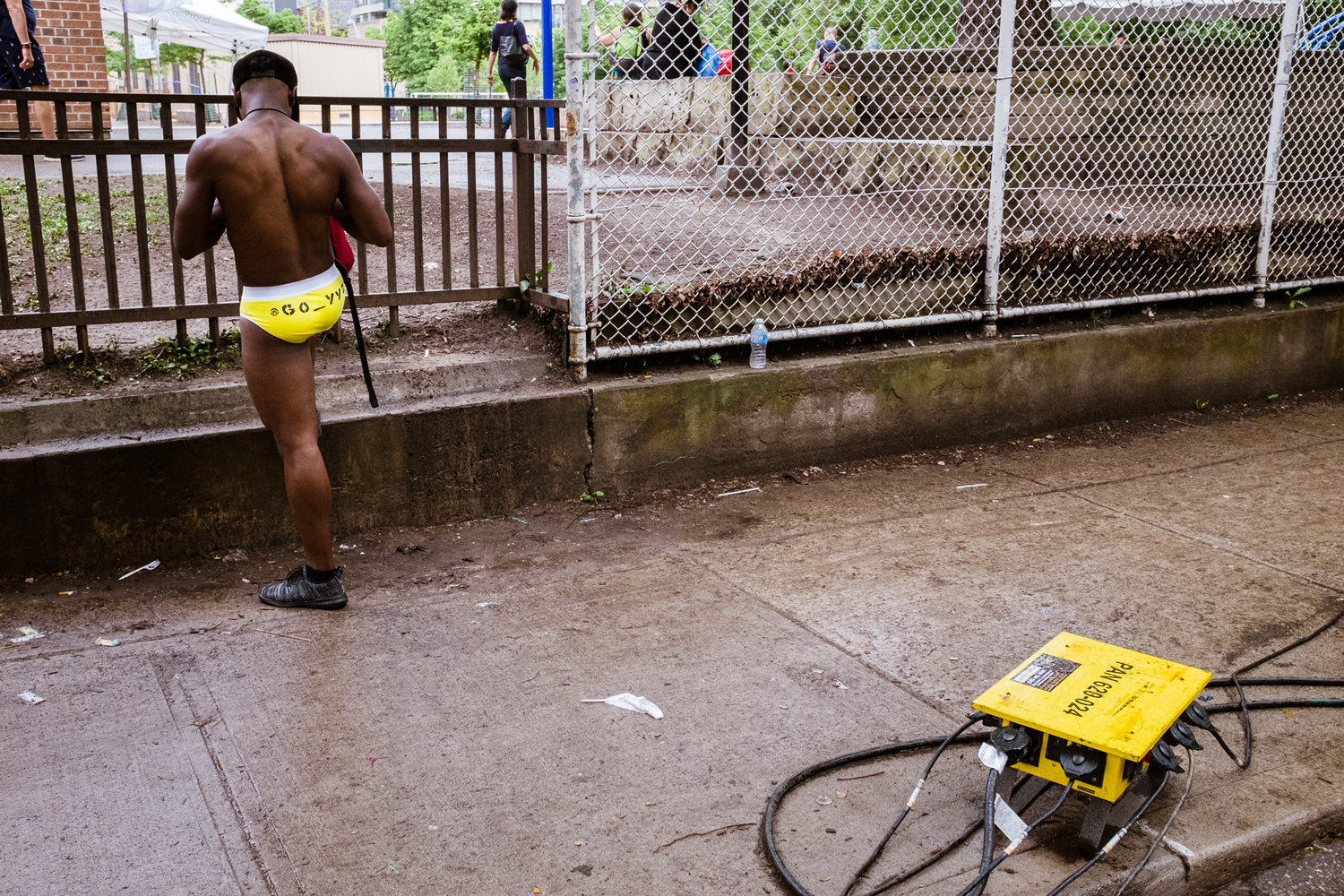 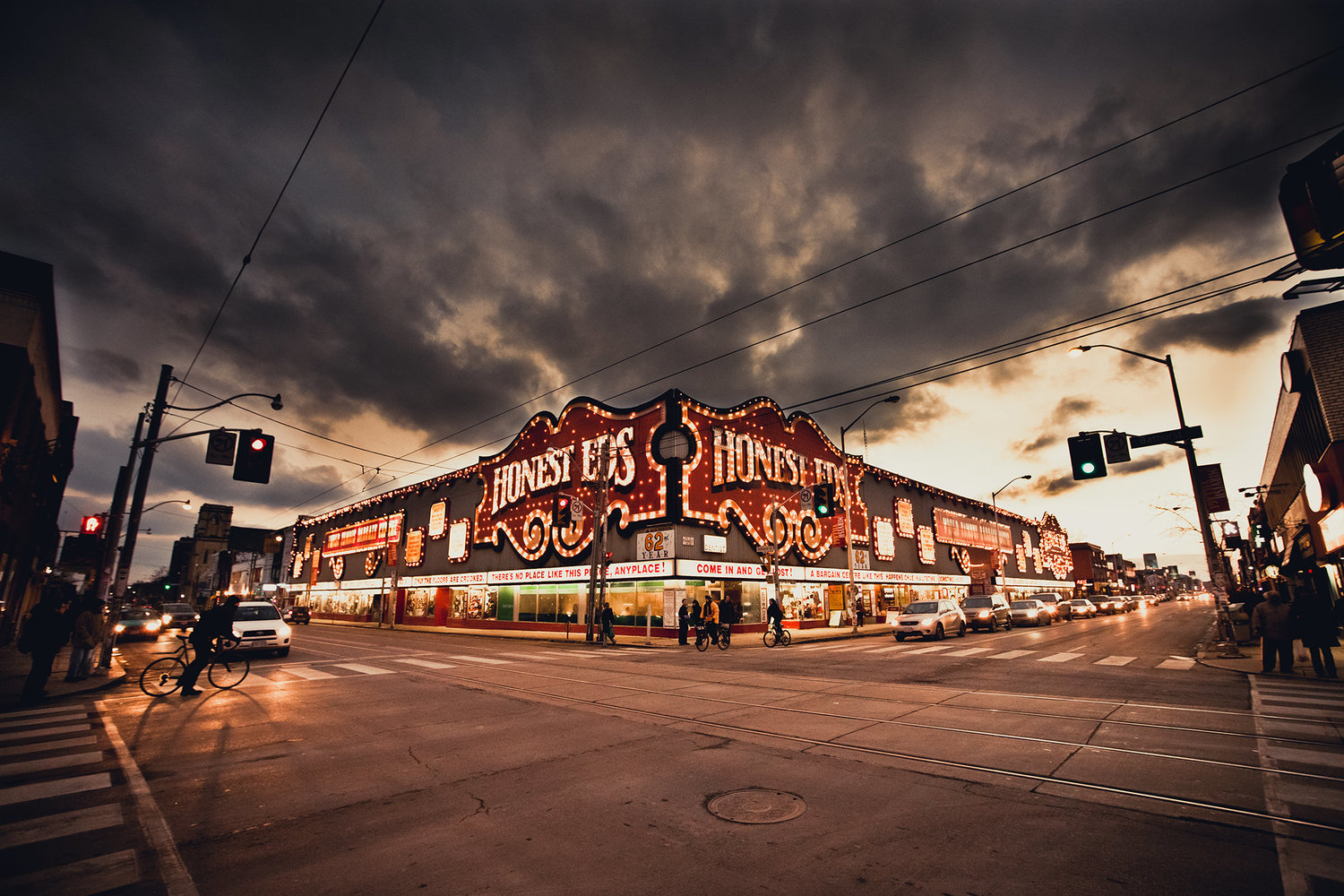 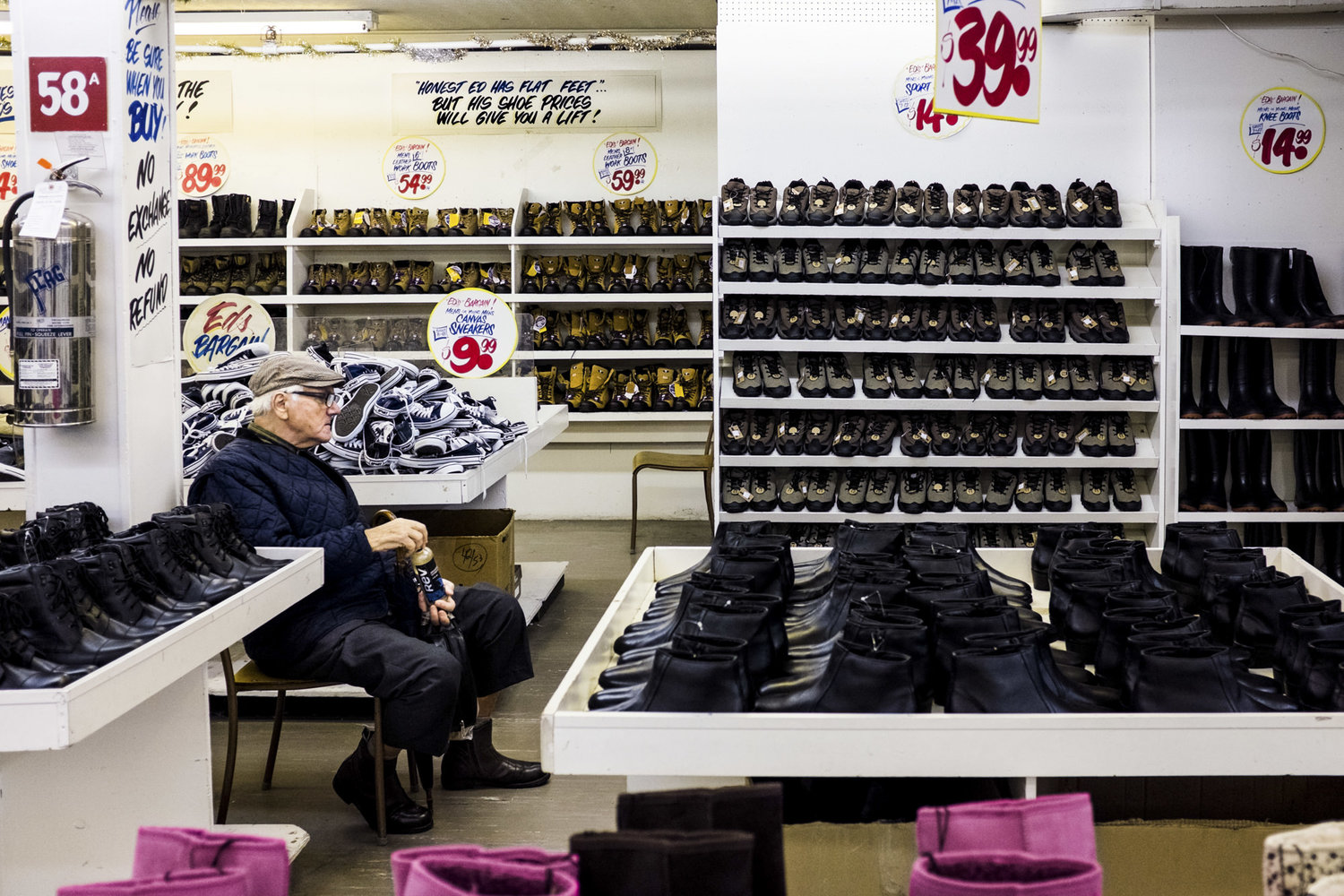 A Selection of Shlomi’s Portrait Work 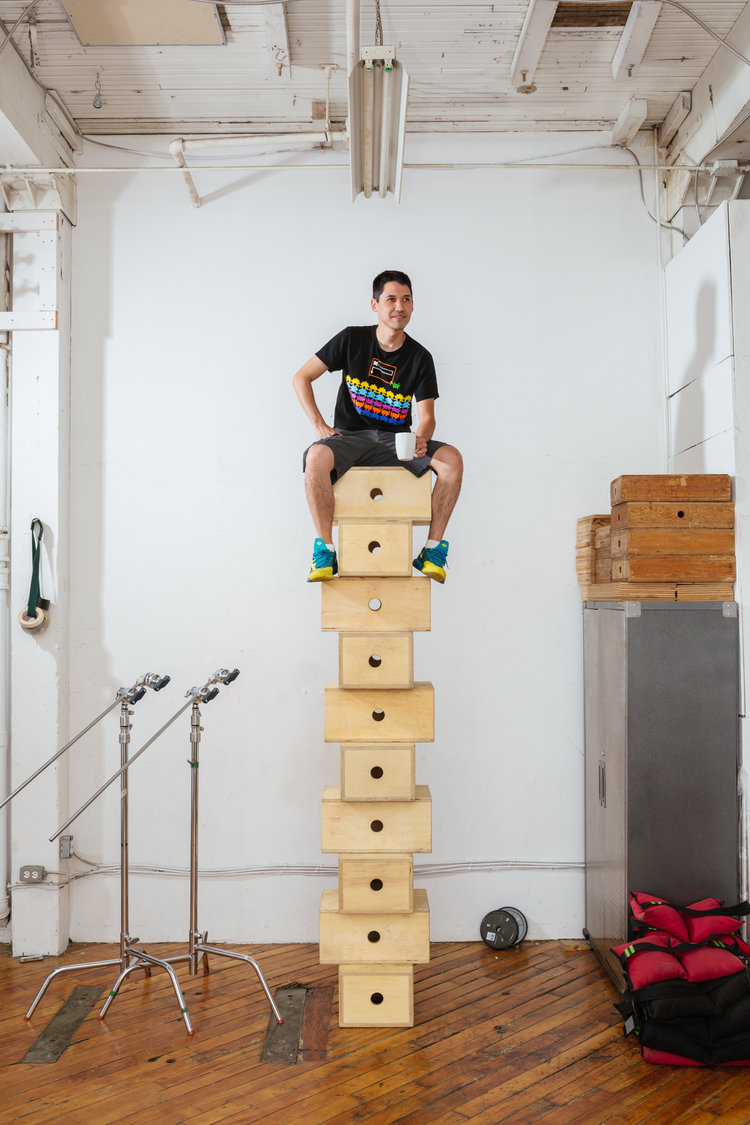 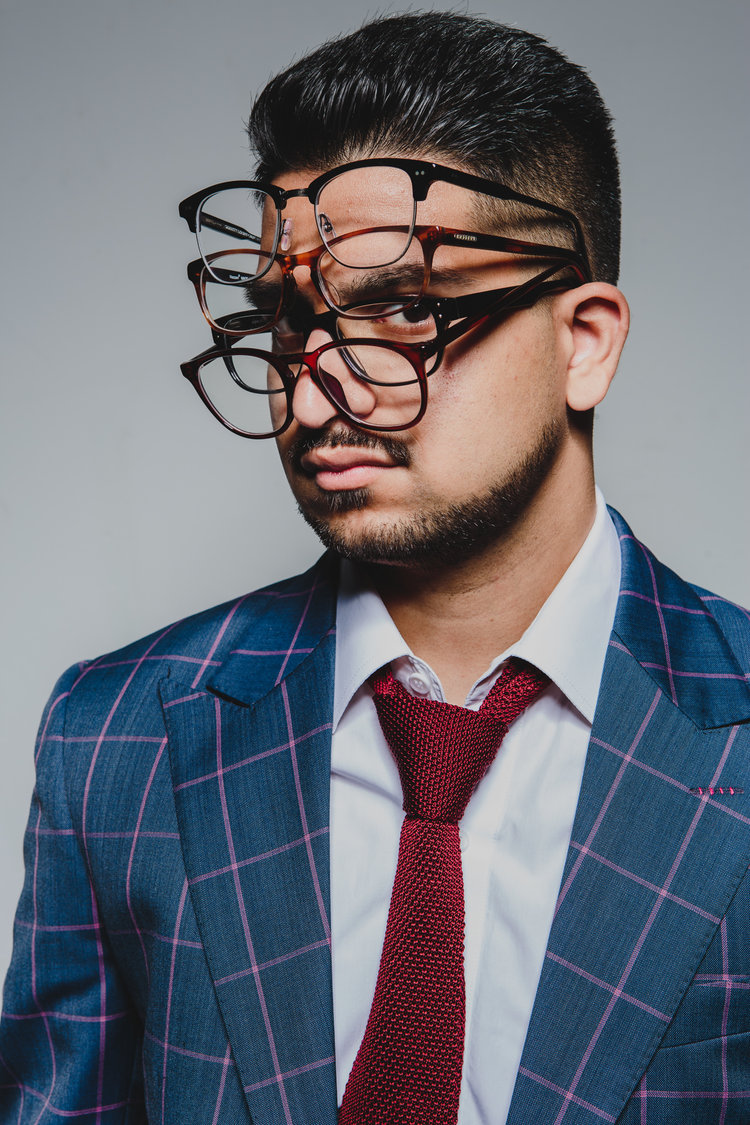 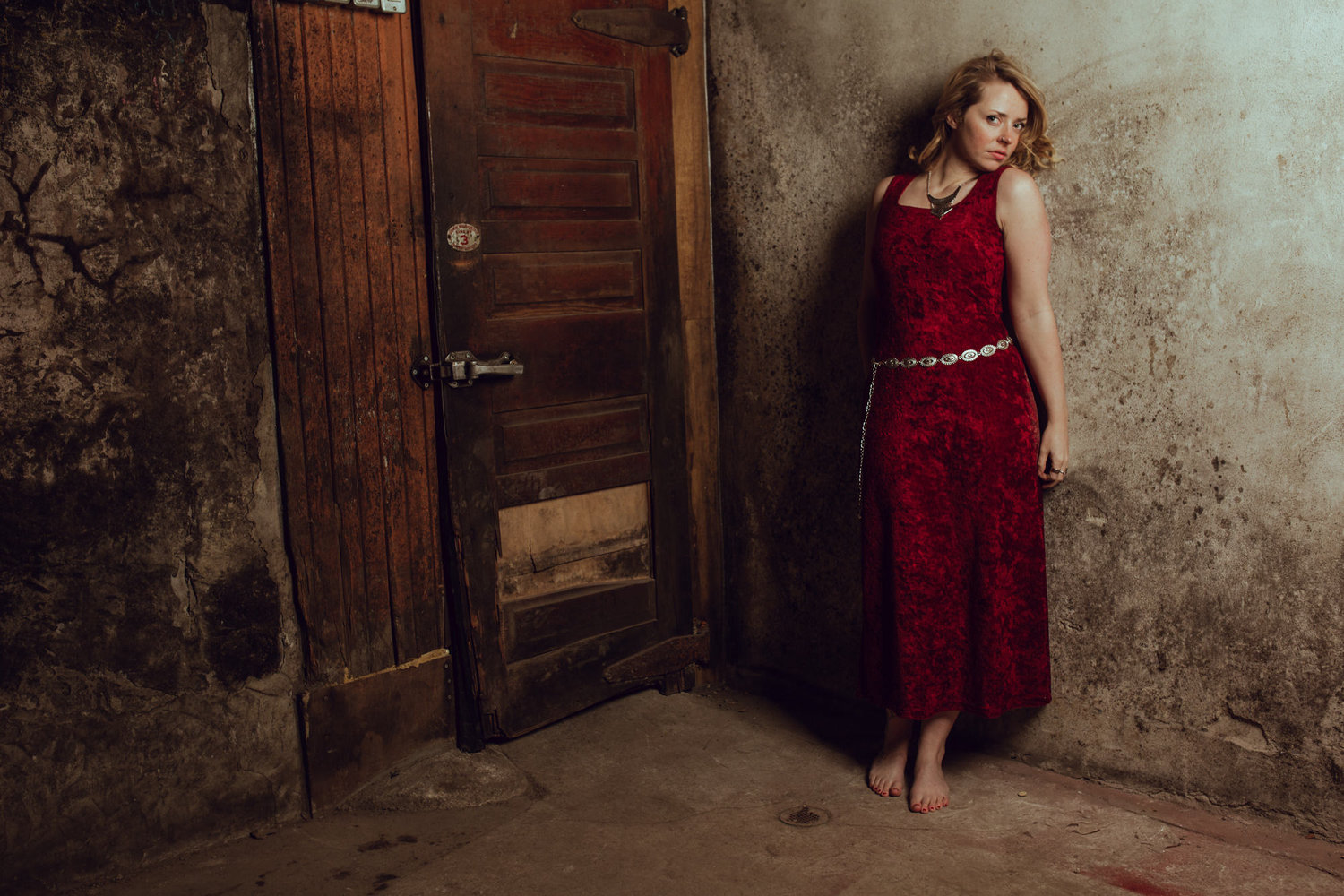 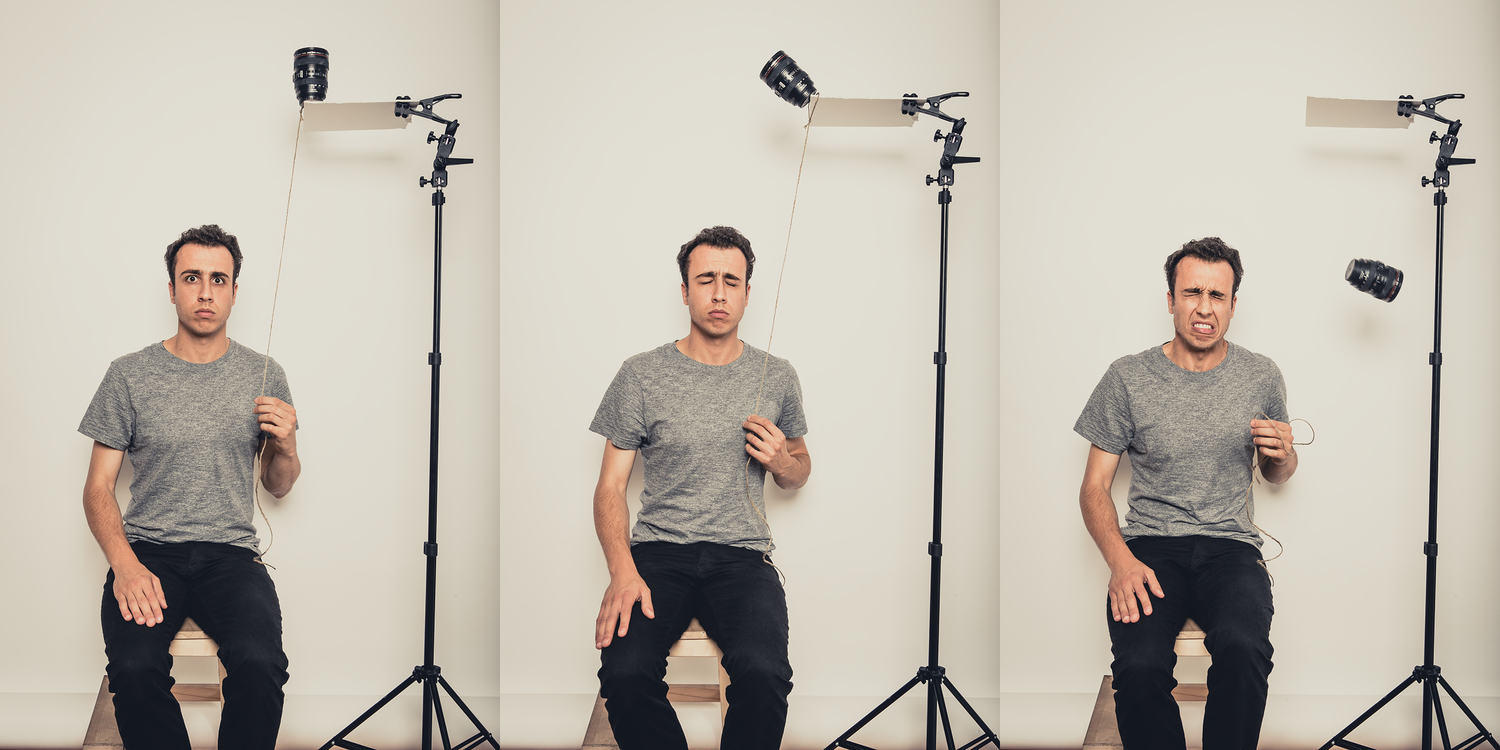