A few months ago we let you know that the URBAN 2016 Photo Awards contest was open for entries. Thousands of photographers entered and now, the winners and finalists have been announced! Here are just a few of the finalists’ images from the street photography category: 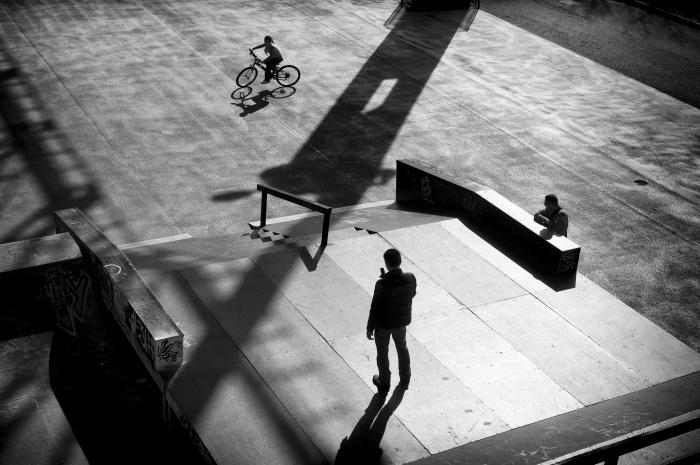 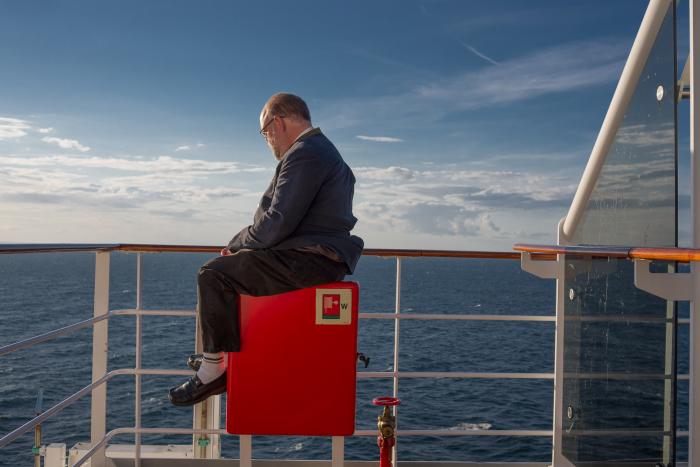 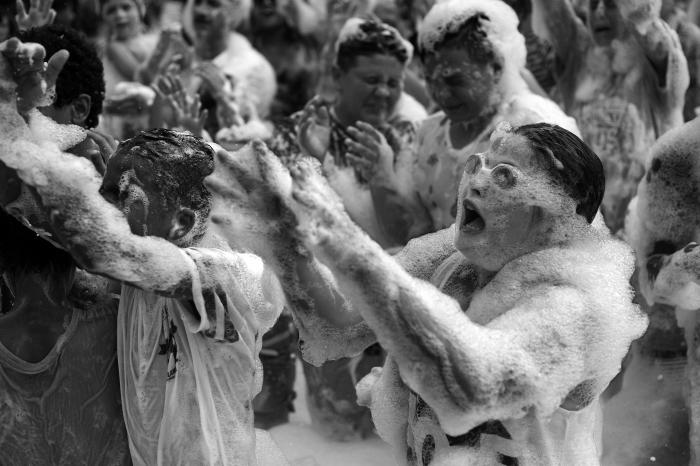 You can see the rest of the winners and finalists by clicking the link above. There are some top-notch images in the rankings that are going to blow you away.

« A Must Read: “Why Photography Matters” by Nico Gooden
Featured Street Photographer of the Week: Alexandre Fedi »
Loading Comments...