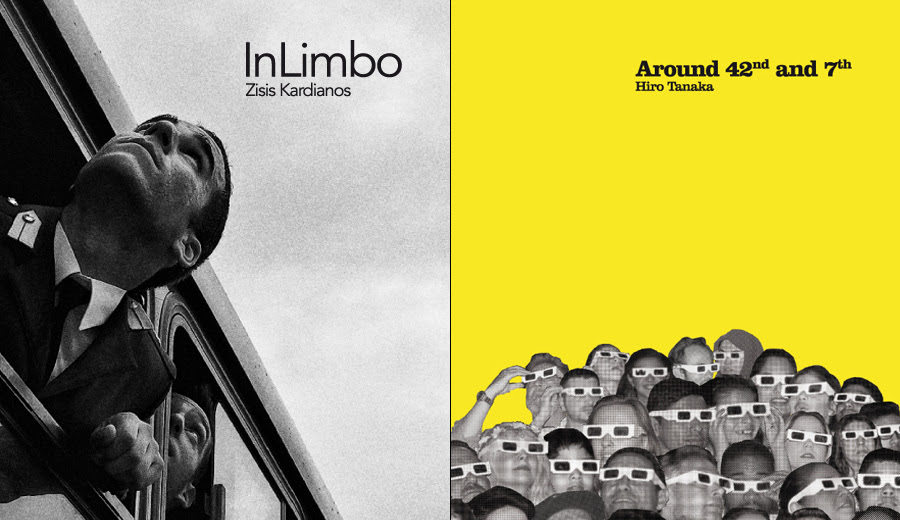 Trieste Photo Days – an international urban photography festival going on its 5th edition – has announced the winners of its photo book competition: In Limbo by Zisis Kardianos and Around 42nd and 7th by Hiro Tanaka.

Tanaka’s book focuses on the “kaleidoscope of races, genres, colors, sounds, smells, and emotions that come together in Times Square, New York” while Kardianos’ book centers around the people of Greece, particularly in Athens in the wake of an economic crisis that upended their lives. Kardianos describes his book as follows:

Both photobooks promise to be an excellent addition to any street photography enthusiast’s personal library. To get the full news story, find out where you can purchase the photobooks and to learn about how the photobook competition works, click here.