Later this month, Harvey Stein will be releasing a new photobook titled, “Then and There.” You can preorder the book now. Here’s more about the book, as written by Joanna Madloch: 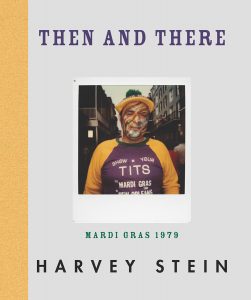 “In Then and There, the well-known photographer Harvey Stein documents a crucial aspect of public behavior at the 1979 New Orleans Mardi Gras.  Shooting with an instant SX-70 Polaroid camera, the process allowed Stein to directly interact with his subjects, who perform, observe, and even share in the photographic process.  The 47 portraits are made just feet away from each person, mostly at dusk, sharply revealed by the light of the camera’s flash bar.  His subjects creatively present themselves in diverse colorful masks, makeup, and revelry.  Each portrait is a glimpse into a layered and hidden personal identity made possible by the collaborative choices of the photographer and the subjects acting in front of the camera.  The raw excitement of Mardi Gras flows through each portrait with the people physically filling the entire frame of the Polaroid as if the print itself were a stage just for them.  Mardi Gras allows both the subject and the photographer a moment of freedom to observe a transformation into another reality of being.  Stein investigates these many themes throughout the book, and captures those flamboyant moments of lightning in a bottle with each Polaroid.”

Though the images were taken in 1979, they could easily have been from last year’s Mardi Gras or anytime in between. It’s a fascinating take on an iconic event and one that may go deeper than you would expect. As Oscar Wilde said, “Man is least himself when he talks in his own person. Give him a mask, and he will tell you the truth.” 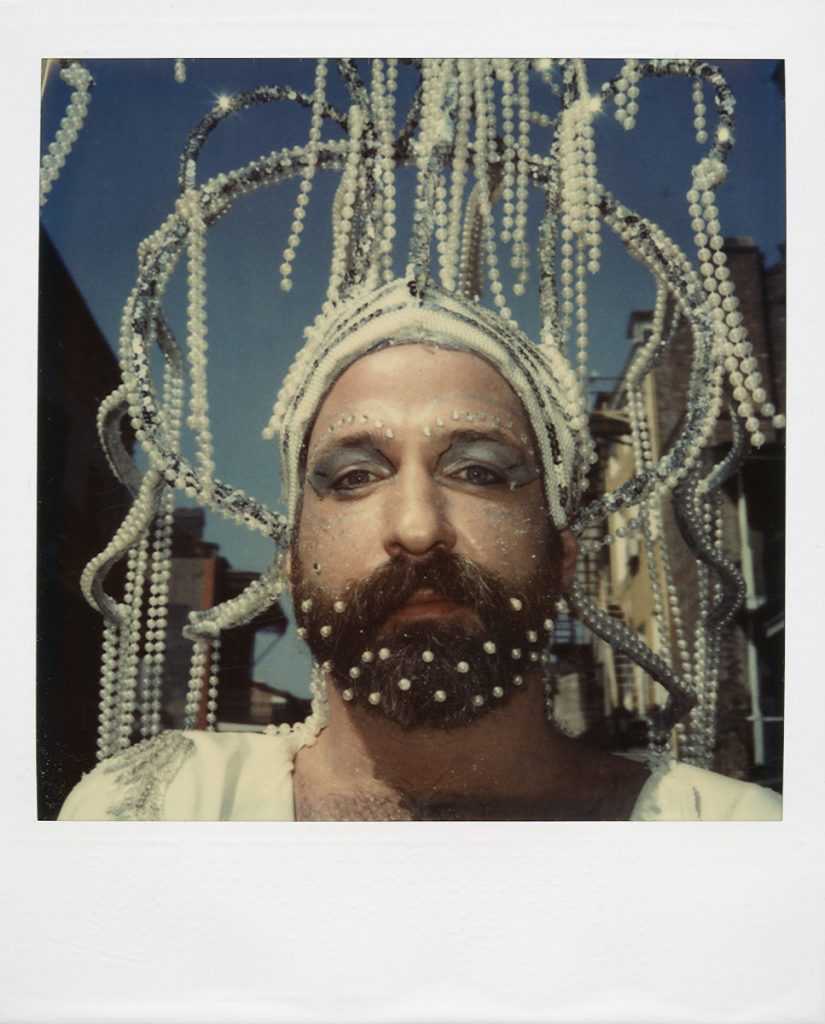 Preorder your copy of “Then and There” here.

« All Street Images are Important with Tom Chambers
The Heart and Soul of Others by Deborah Cole »
Loading Comments...