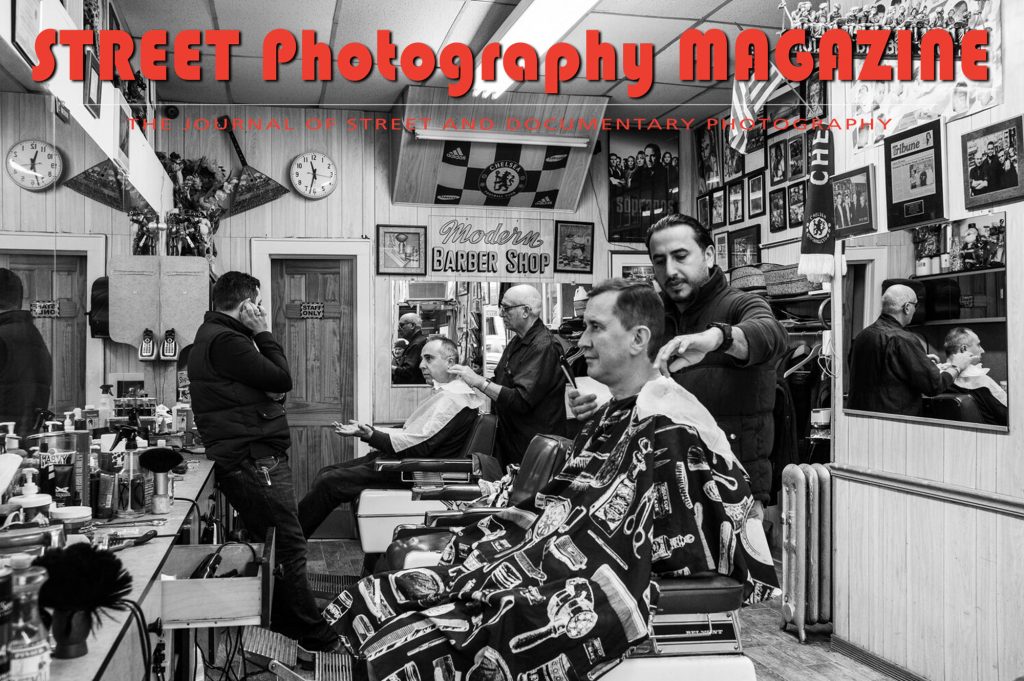 This month don’t miss our feature of about Eva Mallis who has been documenting the diverse culture of Queens (and other places) for many years.  Plus she is an absolute delight in the interview.

Also we tried something new this month by conducting a video conversation with longtime NYC street photographer Robert Virga.  I first met him earlier this year when he presented his work to attendees of Harvey Stein’s Documentary Street Photography Workshop.  I learned so much from him that I invited him to do something similar for our subscribers.   Robert’s work is so pure and honest that it reminds me of the photographs I saw in Life Magazine as a kid.  During the conversation he shows some of his best photos and explains the story behind each one.  He explains what he saw at the time, the problems he had to solve to make the shot, why he made the choices he did and often what he could have done differently.  It was a big learning experience to get inside his head.  Don’t miss it.

Oh yes, we also did something different in this month’s Street Shooters of the Month section.  A couple weeks ago I was asked to be a judge in the first annual Fredricksburg Street Collective Shoot Out.  Contestants were given three hours to make street photos throughout the town of Fredricksburg, Virginia and submit three images straight out of camera (SOOC) to be judged that day.  It was not an easy task.  The winners and finalists can be seen in the Street Shooters article.

And that’s only three articles.  Here’s the entire lineup: