“You can be lonely anywhere, but there is a particular flavour to the loneliness that comes from living in a city, surrounded by millions of people,” – Olivia Laing

This story starts with Olivia Laing, the author of The Lonely City (Picador: New York City, 2016). Her book, which some have described as part autobiography/part art history, came to exist after a particularly painful end to an intense relationship took Olivia from her native England to New York City. There, though surrounded by millions of other people day and night, she felt a loneliness deeper than any she had ever before known. She began to explore the experience of urban loneliness as expressed by a diverse array of artists, some of them photographers, from all points in time during the 20th century. The isolation one can feel when surrounded by other people just might be at the core of this book – as it is at the core of many street photographers single images and projects. You can pick up a copy of The Lonely City on Amazon. (I did you the favor of adding the specific link just now while I was adding this book to my wish list 😉 )

But this story goes beyond a book. ClampArt, a lovely art gallery in Manhattan has taken Olivia’s book as a springboard for an amazing gallery. ClampArt describes the project like this: 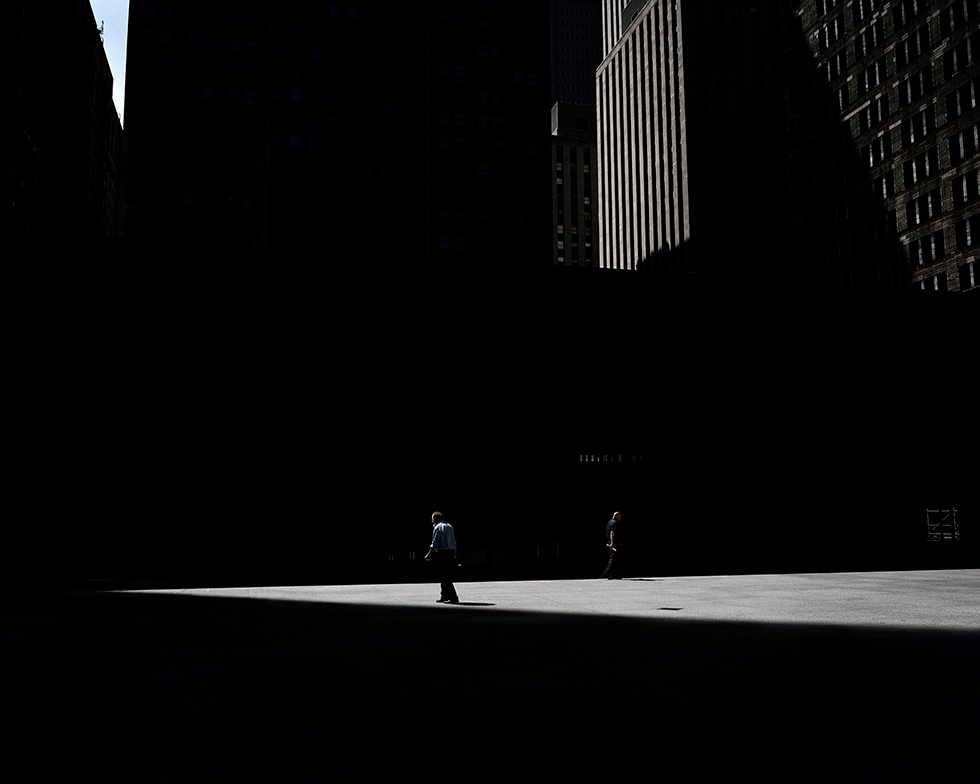 Sounds amazing doesn’t it? Here’s the when and where:

And if you still aren’t convinced you should stop by, I’ll just leave you with another inspiring and oh-so-quotable quote by Olivia:

“Loneliness, I began to realize, was a populated place: a city in itself.”