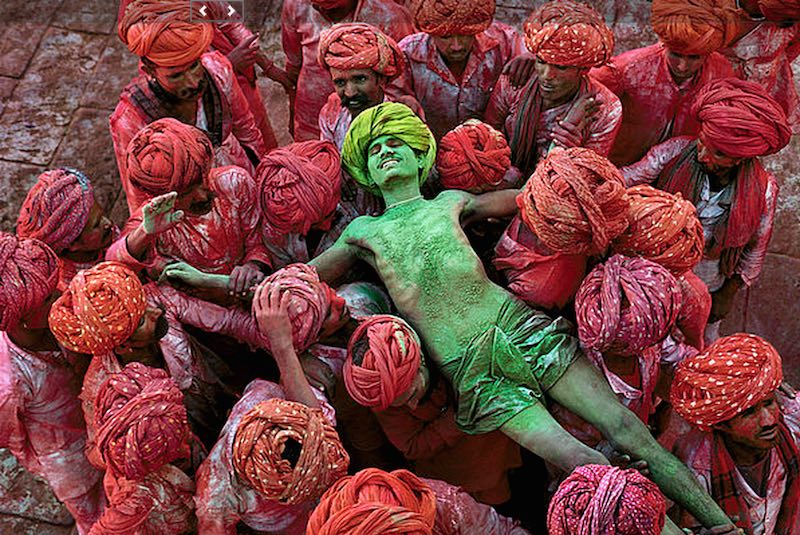 For all of you Steve McCurry fans out there, there is a special exhibit of his work on display right now at the Museum für Gestaltung in Zurich, Switzerland. The exhibit will continue until October 18, 2015, so there is still time to see it if you live in or are planning a trip to Zurich.

McCurry’s works show the great contrast between the Western world and the long-standing cultures of Eastern countries. His images also bring to light a change in the world that is causing some of those cultures to slowly vanish as globalization takes its course.

This exhibit features some of McCurry’s most well-known shots, such as the green eyed Afghan girl, as well as many previously unpublished works, films and interviews. The museum will also host guided tours, exhibition talks, workshops and more.

For more information about this exhibition, visit the museum’s website.