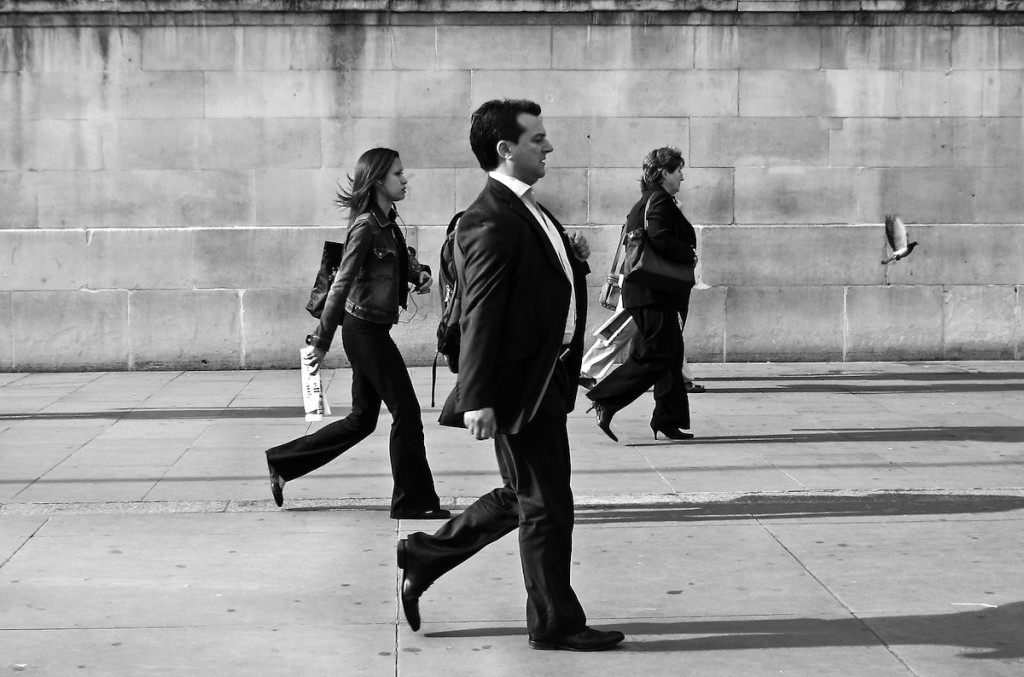 Born and educated in Germany, Ronya moved to London in the early 1990s and it is there that she launched her photography career and developed her own style of urban and street photography, extracting the extraordinary from life around her.

The majority of her work is of an urban nature, depicting cityscapes and capturing scenes of urban life- moments of joy, solitude, love and despair. Her intimate images of urban life frequently blend Fine Art with Documentary and are often intriguing, incorporating a degree of ambiguity and triggering thoughts and emotions in the viewer. 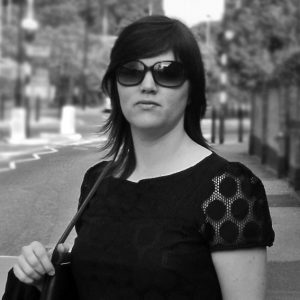 Ronya’s images have been published in numerous newspapers and magazines and even licensed for advertising on a regular basis. Her urban prints can be found in hundreds of private collections around the world, and a selection of her black and white work is currently installed at Newcastle Airport in the UK.

It seems that the vast majority of street photographers are men. When we have the opportunity to see the work of a woman the difference can be striking. That’s why it’s a pleasure to have as our first guest a woman who has been shooting on the streets of London England for several years.

Throughout her career she has worked in the corporate world as a marketing manager in the busy city center of London.

To those of us who are not as observant the “suits” that we see in any major city dashing between office buildings have a sameness that tends to make them look alike. But to Ronya who has worked in this world for most of her career, she sees something different.

Ronya moves throughout the busy streets of London largely unnoticed documenting the scenes of city life. Rain or shine, warm weather or snow, in good light or the harsh midday sun, she can be found observing and documenting the lives of the people we often ignore.

Watch my interview with Ronya in the April 2013 issue of Street Photography Magazine.