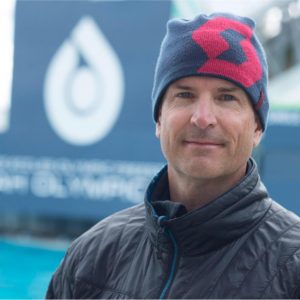 Our guest this week is Montana documentary photographer Kelly Gorham is a former photojournalist, filmmaker and Director of Visual Media at Montana State University. As a filmmaker he is about to finish a PBS documentary film, titled Mavericks, about the story behind the ascendancy of Montana skiers to the heights of competitive freestyle skiing. In fact Kelly is a former competitive freestyle skier himself.

Well into his career, Kelly attended the prestigious Kalish Workshop for Visual Storytelling in Rochester New York. He says it was an amazing experience that changed his life and how he approaches his work.

As a lifelong resident of Montana he learned patience by photographing wildlife in Yellowstone National Park near his home. He would seek out a beautiful background and wait for hours and sometimes days for animals to wander through to make a few good frames. He uses this same approach when photographing on the street in the cities he visits while traveling.

Whenever I conduct an interview, whether for our podcast or the magazine I always try to learn at least one new thing from our guest. I figure if I learn something you will too.

Recently I’ve been trying to do more documentary work and I’v been looking for ways to become a better visual storyteller. I knew I was missing something fundamental, but I didn’t know what. It’s been a frustrating experience trying to figure that out on my own.

Then during our conversation Kelly explained how he approaches a new documentary project I had an “aha moment.” You know the old adage says, “when the pupil is ready, the teacher appears?” That’s what happened to me.

Kelly opened my eyes to something that has been in front of me all along. I didn’t quite realize it at the time. That little piece of advice means a lot to me. I need to thank him for it.

So please take the time to listen to my conversation with Kelly and I hope you will benefit from it as much as I did.

Links from the show

A selection of Kelly’s street photos 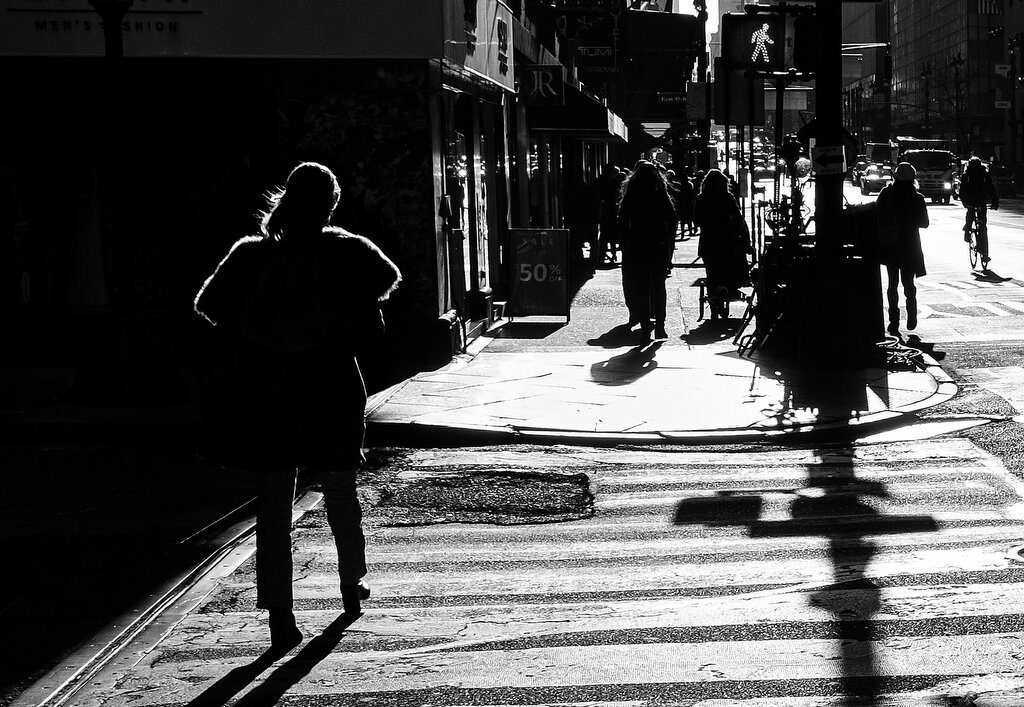 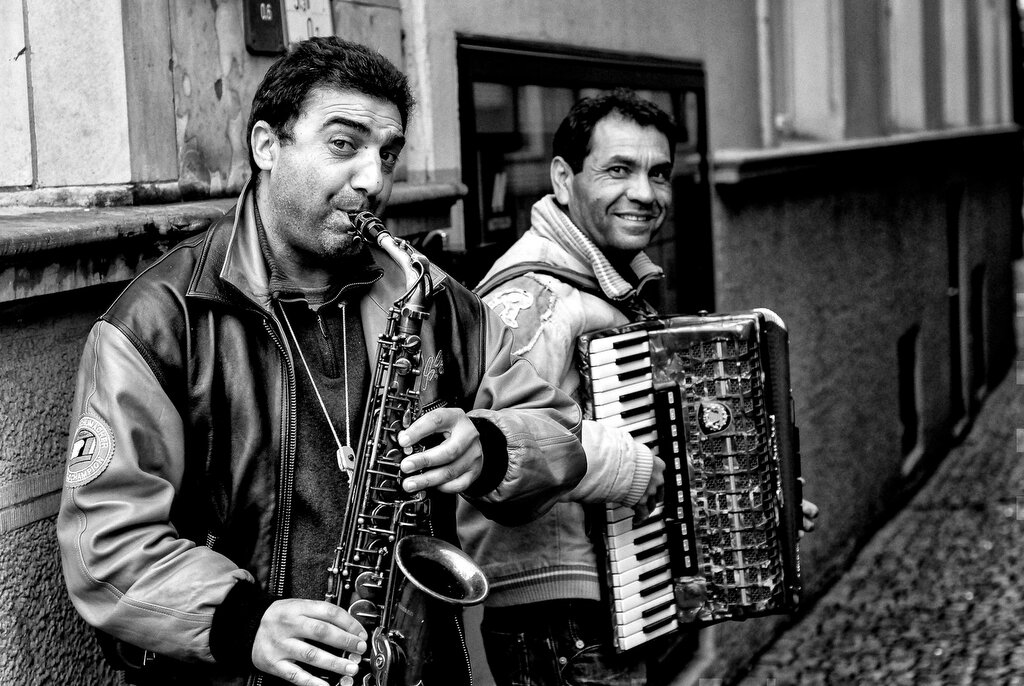 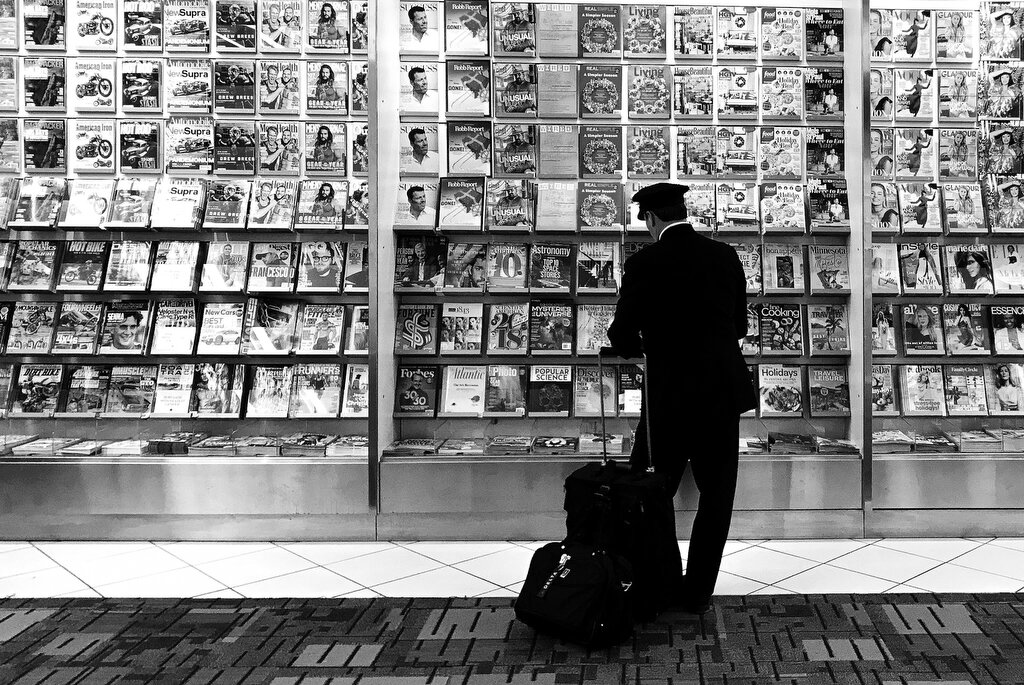