Growing up in the 50s and 60s I was taught to think of Cuba as an enemy state full of communists and Russians threatening our security and way of life. With no contact between our countries it remained an enigma to me most of my life. But I was also very curious about this place and was interested in seeing what it’s like for myself.

Fast forward several years, it finally became possible for Americans to travel there easily, but not without a few hurdles. Photographers were among the first to visit the island and when I saw the amazing images being submitted to the magazine I knew I had to finally go there.

After a long and difficult move to Virginia this summer, we decided to finally take a break and treat ourselves to a cruise for some rest and relaxation. The choice was easy…Cuba. I finally would have an opportunity to photograph in this fascinating place. 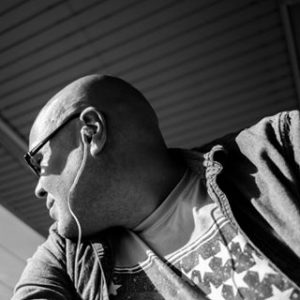 About two days before we left for Miami, I saw a post from London-based street photographer Matt Jerrams in our Facebook group with photos of Havana. He was able to post them while still on the island (which is not easy) so I contacted him immediately to see if we could connect while there.

Although Matt is from the UK, he spent several years as a sportscaster in northern Ohio. His time in the area converted him to a Cleveland Browns fan which gave us an immediate connection. After interviewing him for the magazine last year we stayed in regular contact.

Matt responded saying that he was leaving Cuba the following day. Too bad, because it would’ve been a blast to connect with him in person and do some street shooting together.

We decided to do the next best thing and get together for a chat to compare notes about our experiences on the streets of Havana. We did that yesterday and recorded it to make this special edition of the podcast to share with you.

So have a listen to my conversation with Matt Jerrams and be sure to check out some of our photos below.

If you’re going to Cuba to photograph, avoid large group tours. Especially ones sold by cruise lines. Instead book a small individual tour with a local company. We did this in both Havana and Cienfuegos and each time they made sure we were back to our ship in plenty of time. Even if you plan to be there for several days or weeks its always a good idea to take a walking tour to get the lay of the land. Below are the two tour companies we used, both of which I highly recommend.

Same subject by each of us 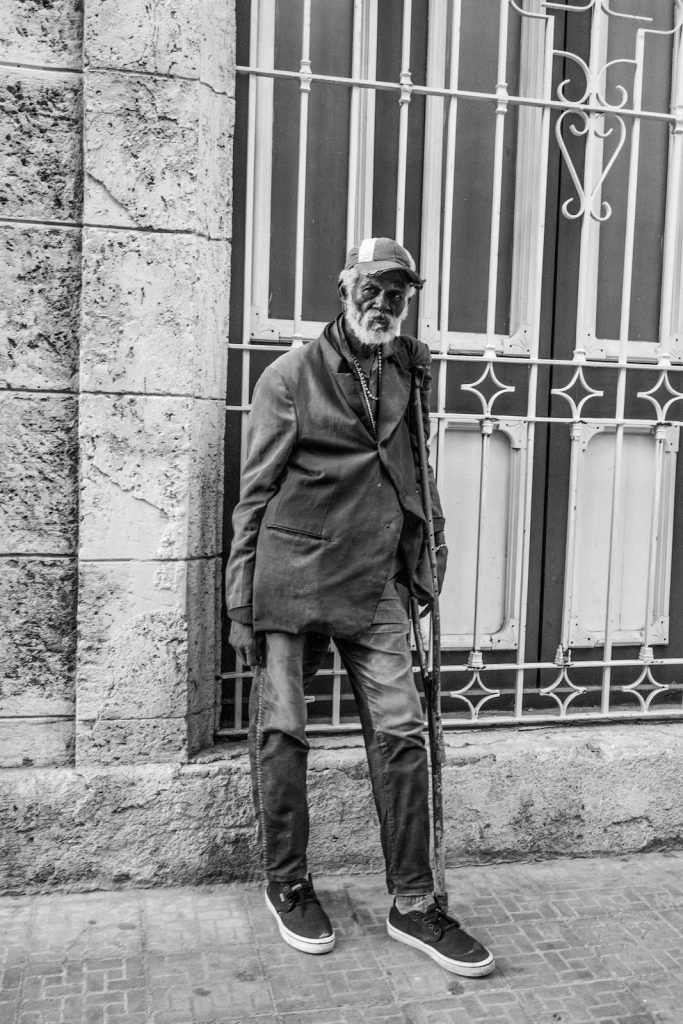 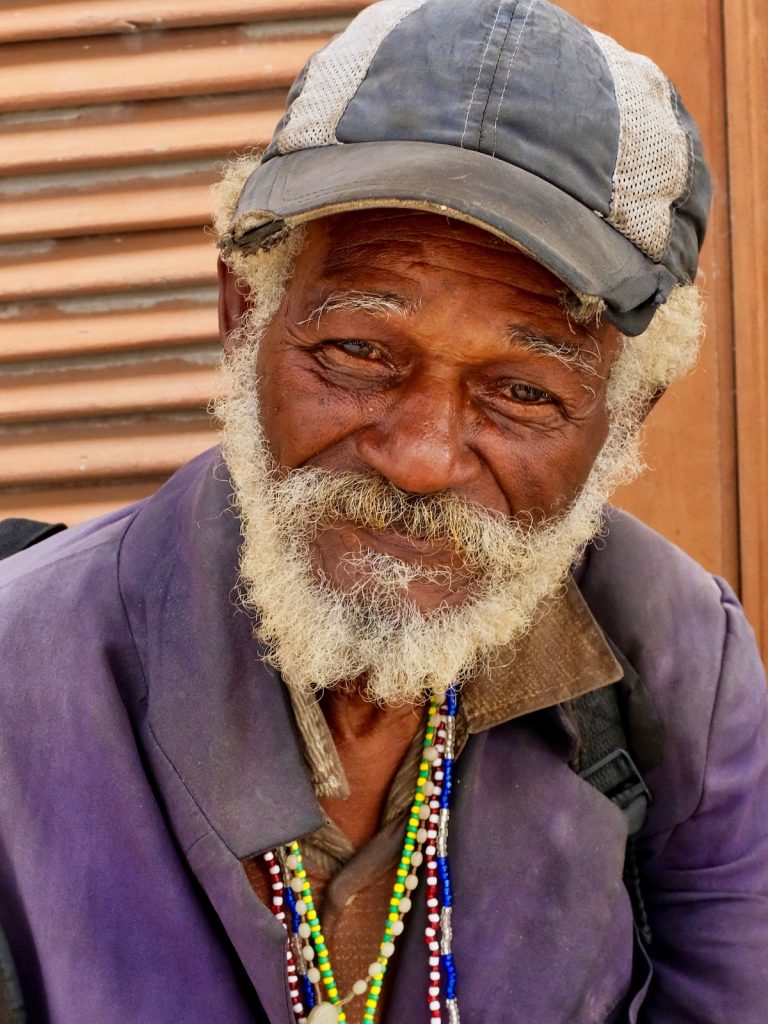 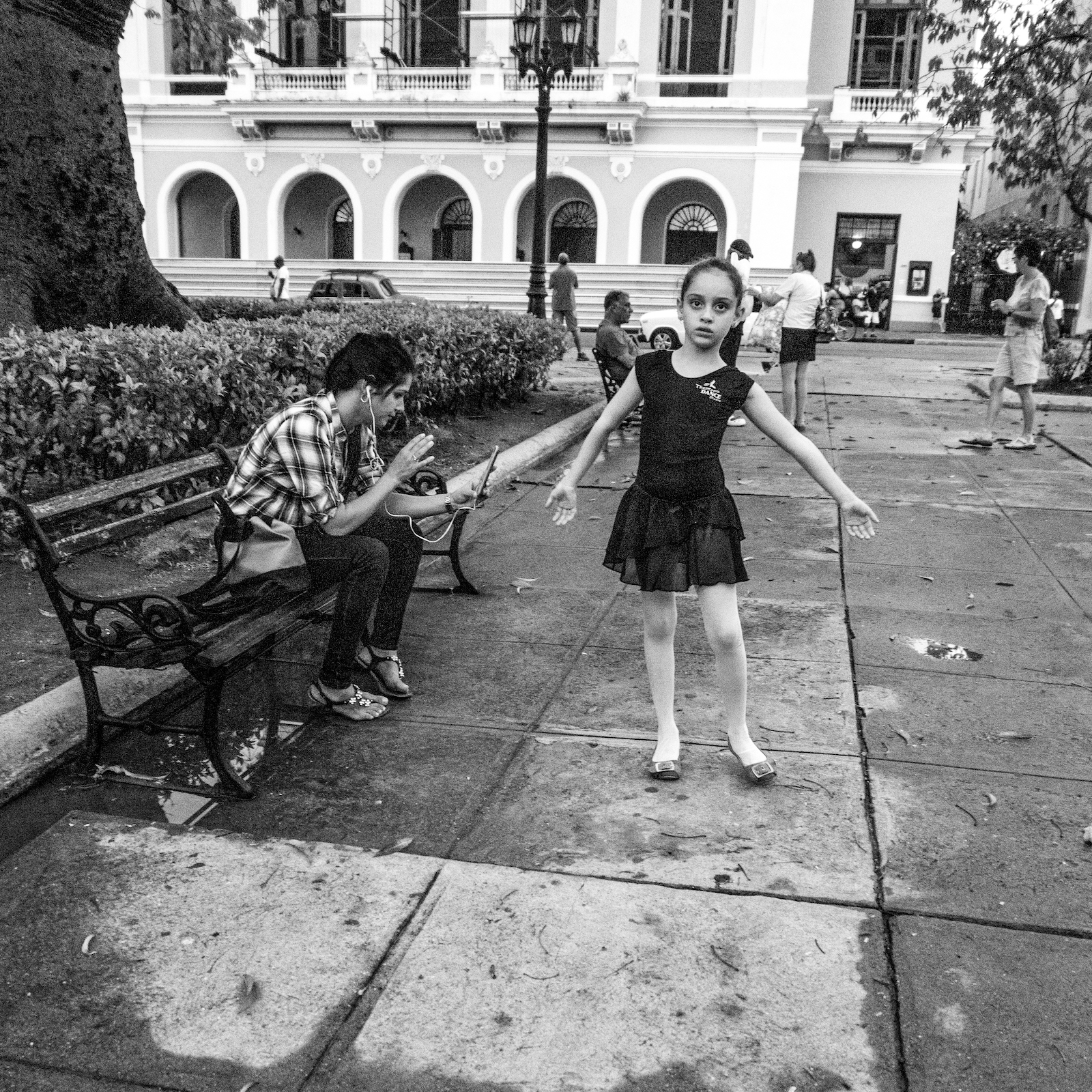 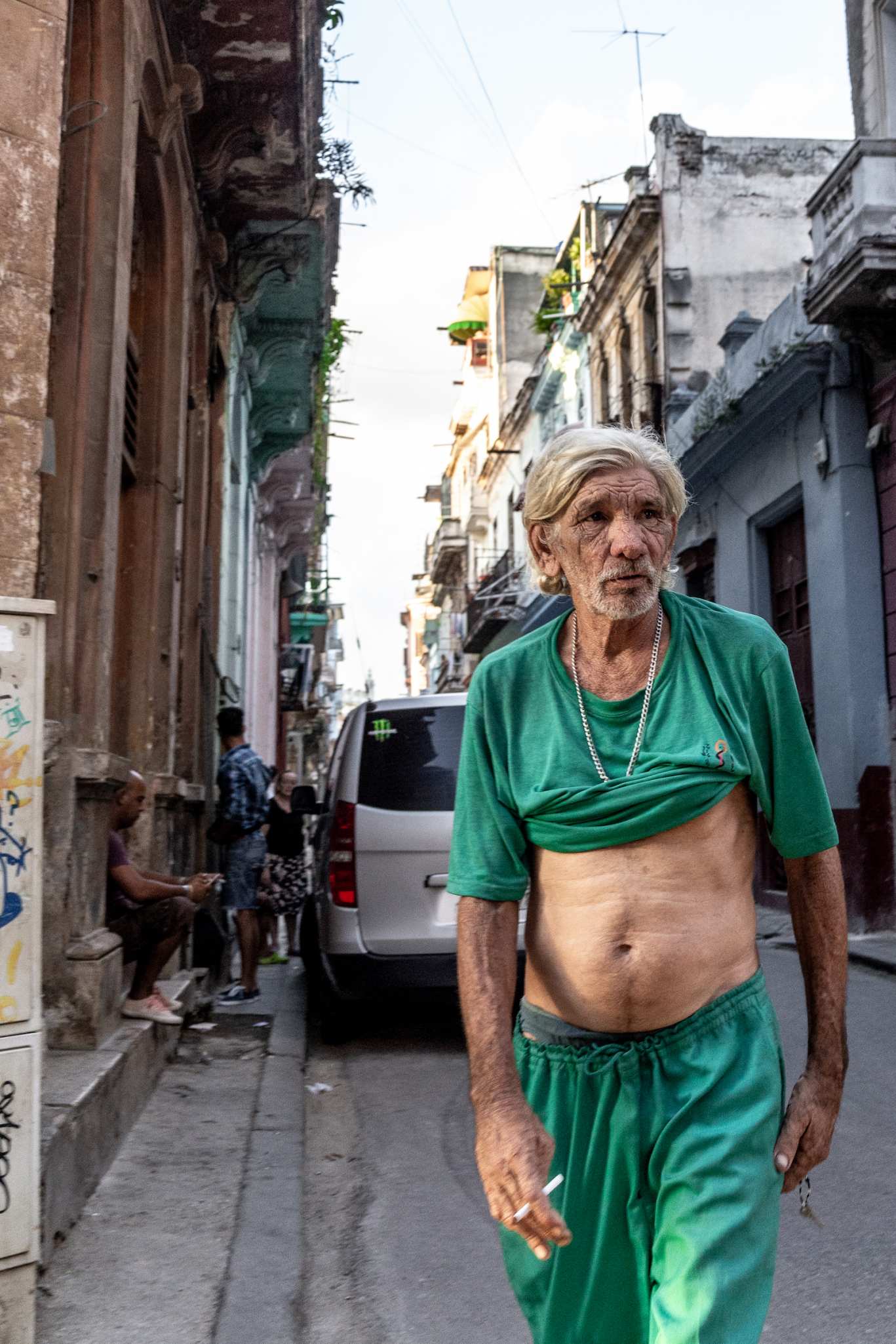 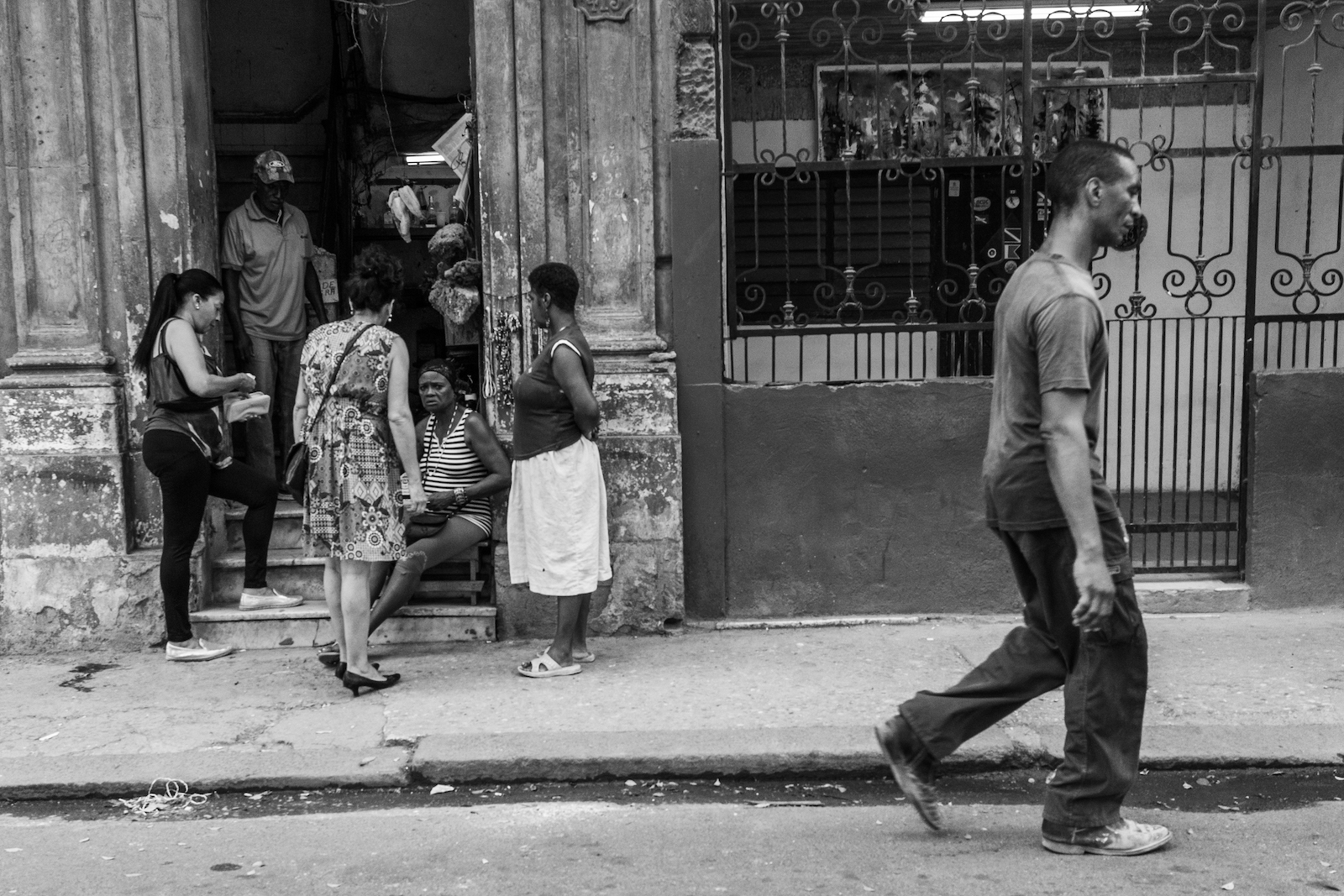 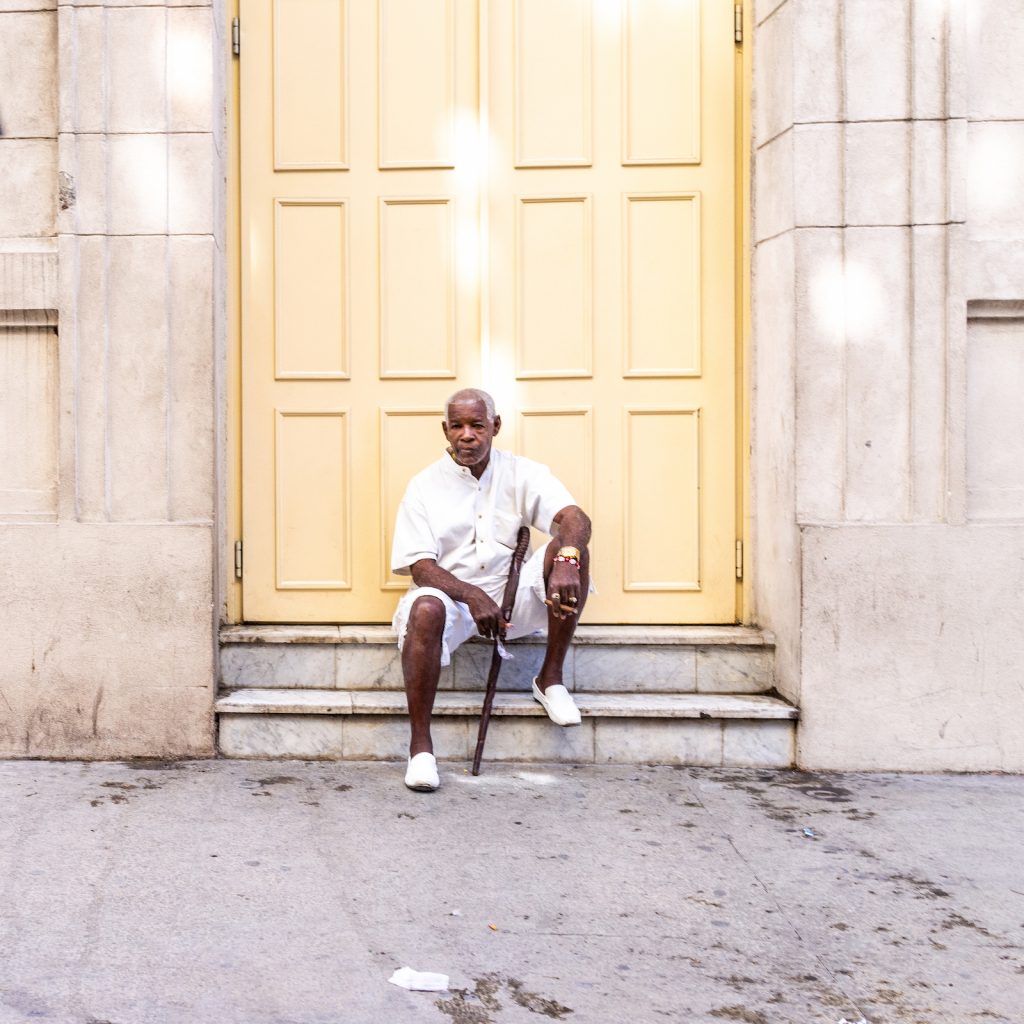 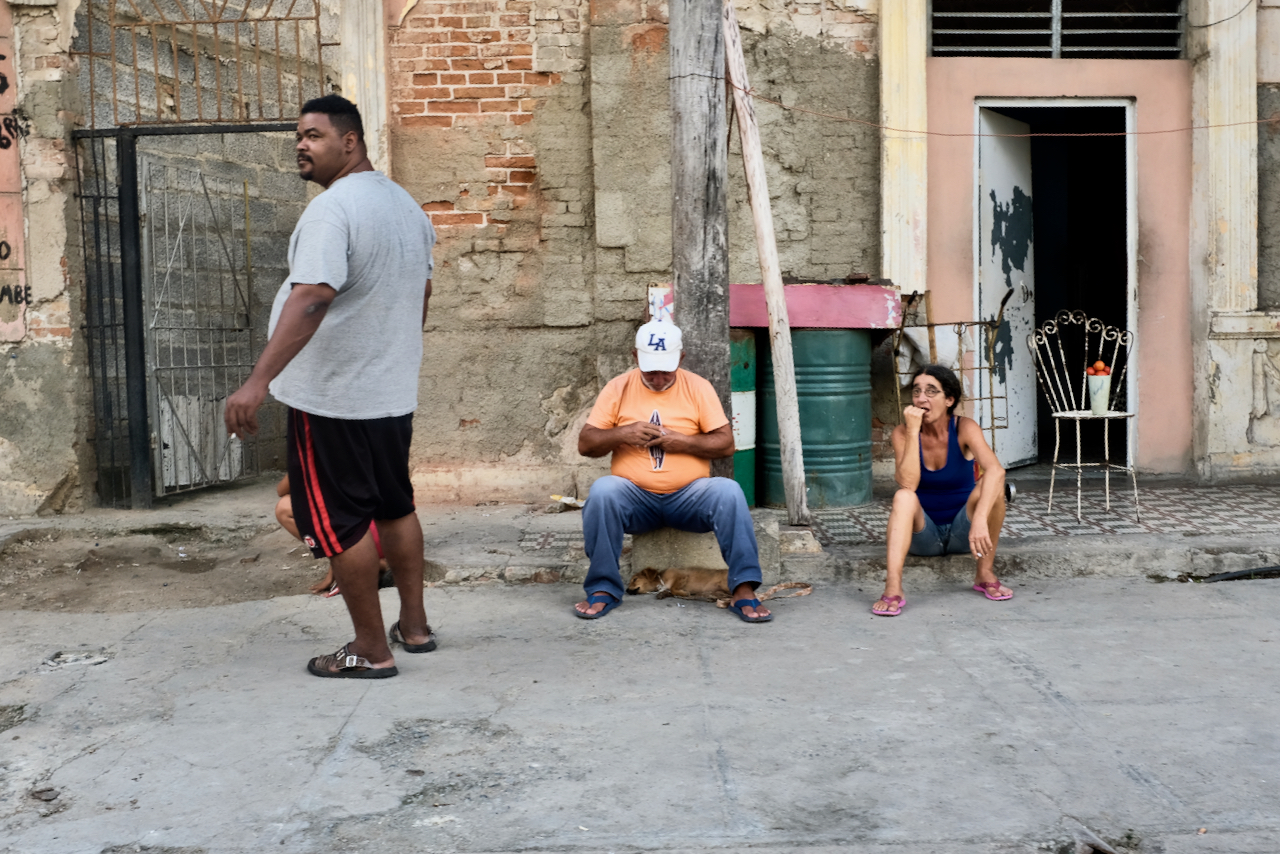 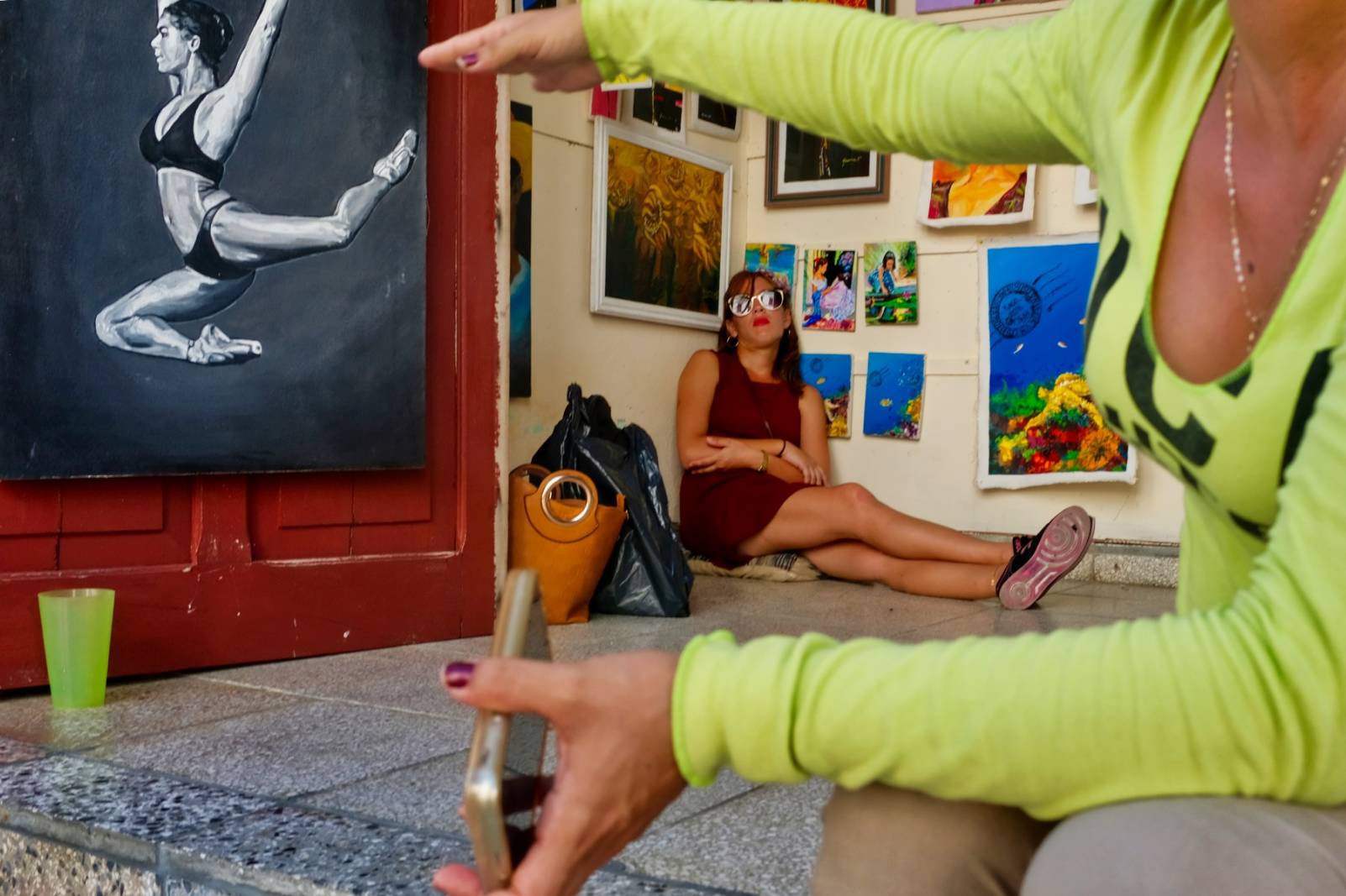 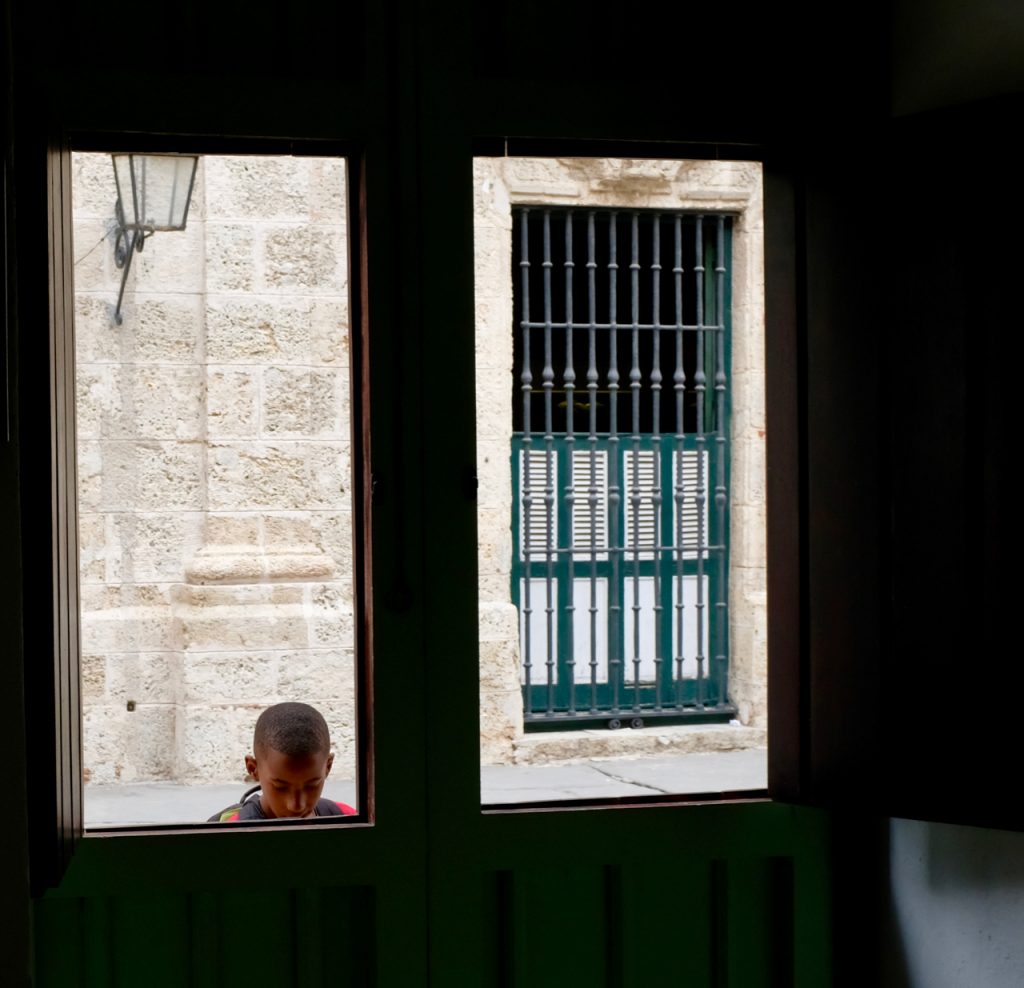 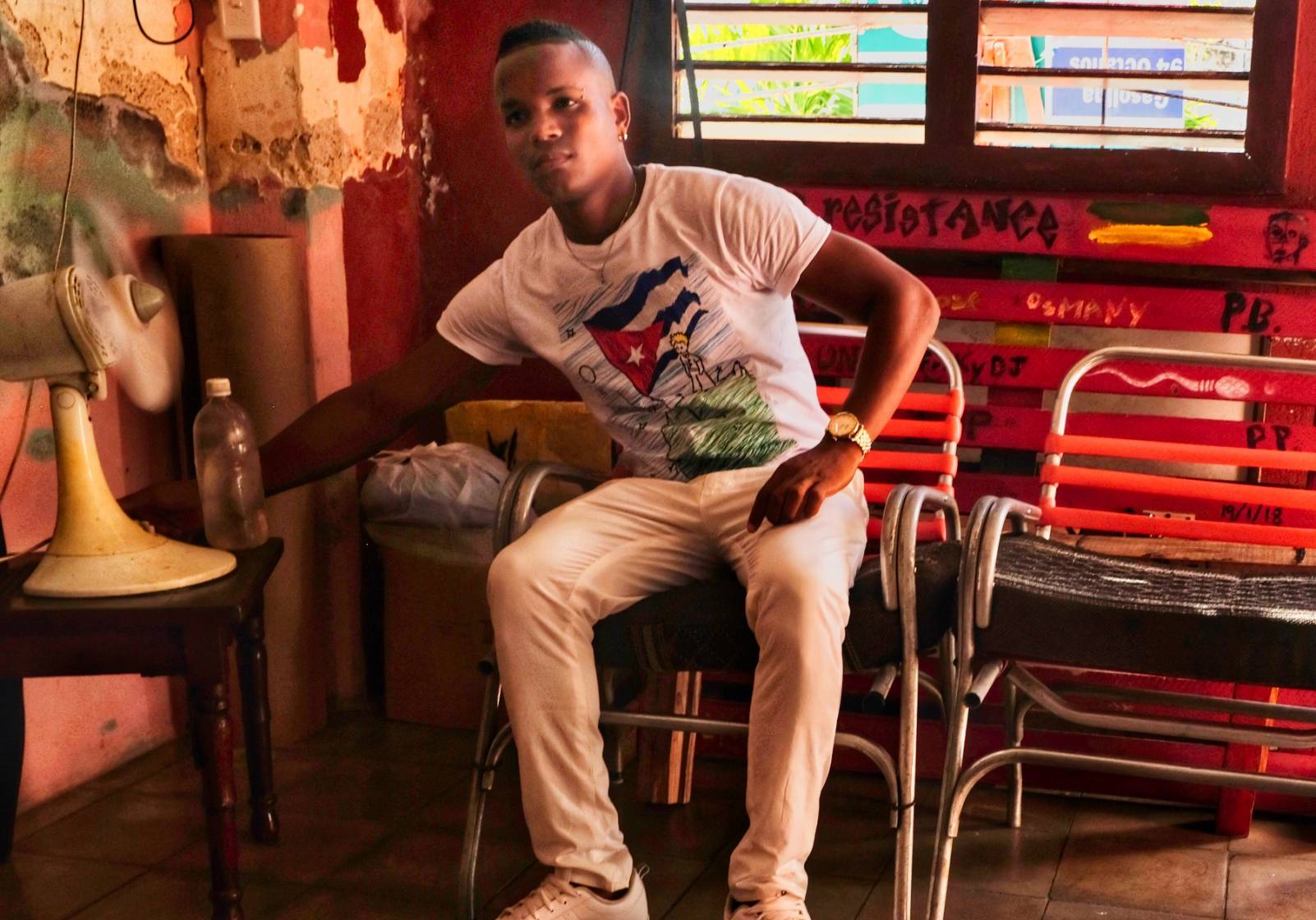