Today we pay tribute Glenn Capers, to one of my favorite street photographers who we lost last week. Plus we’ll speak with members of the very active New York City Street Photography collective.

A Tribute to Photojournalist Glenn Capers 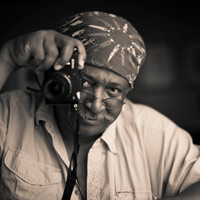 If you’ve been following SPM you’ve probably heard me mention that Glenn Capers is one of my favorite photographers.

It saddens me to tell you that Glenn has just last week lost his battle with heart disease and has passed away. He leaves behind his wife RoMa Johnson, family and many friends

Glenn is a former photojournalists, world traveler, film maker, teacher and master storyteller. I first met him four years ago when I interviewed him as the featured photographer in Street Photography Magazine. He remained in touch ever since sending us updates about his world travels and workshops.

No matter where Glenn trailed, he had the ability to easily connect with people of all cultures on a very personal level. This put him into situations that enabled him to create some very powerful images. But always the people came first and the photo was a bonus.

In my opinion he was more of a documentary photographer than street photographer. As can be seen in the many photo stories he published over the years both as a professionals and as personal projects.

My personal favorite story is a photo story titled A Day in the Life of Superman. It’s the story of Gerrardo, a retired school custodian in San Jose, Costa Rica, who donned a Superman suit to help protest the treatment of striking schoolteachers in his city. 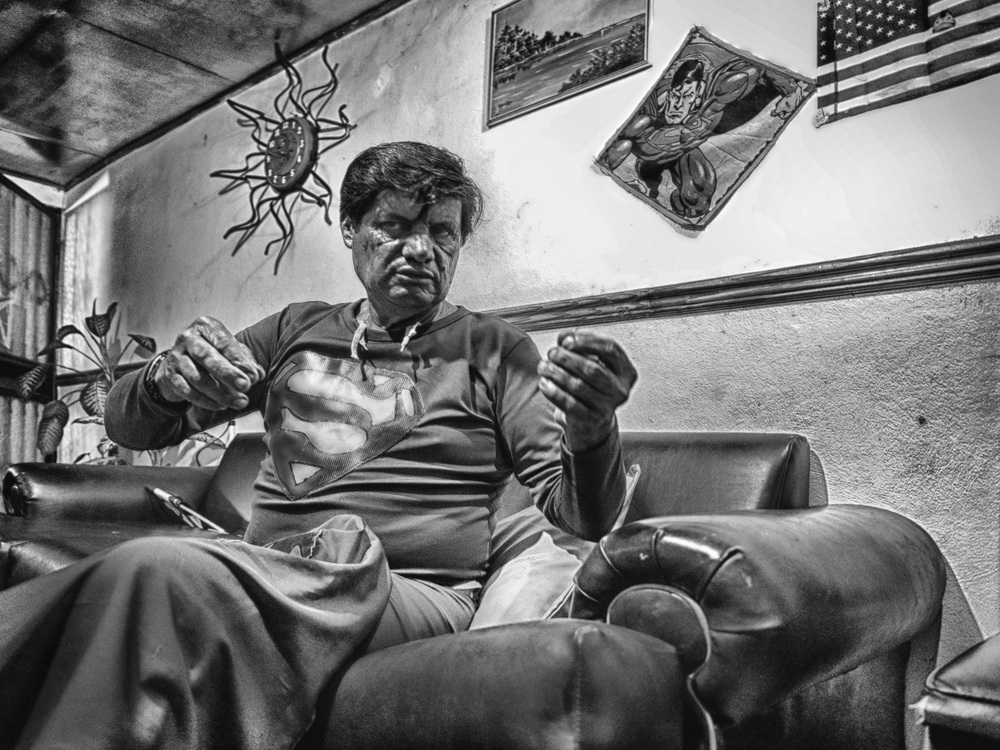 Glenn first got to know Gerrardo personally. After forming that bond Gerrado invited him into his life to tell his story. The results are amazing. There’s a link to the photo story in the show notes. Don’t miss it.

Glenn said that during his travels he was frequently invited into people’s lives to share their most personal moments. The ability to truly emphasize is a gift do this as a gift which can’t be faked.

One of my personal objectives was to attend one of Glenn’s intimate street photography workshops somewhere in the world. He taught these everywhere, in places like Costa Rica, India, Nepal and many others.

Sadly, that’s not going to happen now. But all of us will be able to learn from Glenn because his work lives on. I guess that’s all any of us can ask for. Please be sure to see the show notes for this program with links to Glenn’s work online.

I don’t know what else to say so I’ll end this was Glenn’s own words of advice which he called his Last thought for the photographer, “Whatever you look to see outside, is waiting inside you.” Glenn Capers 1950 – 2017. 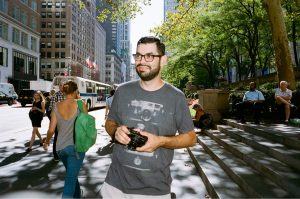 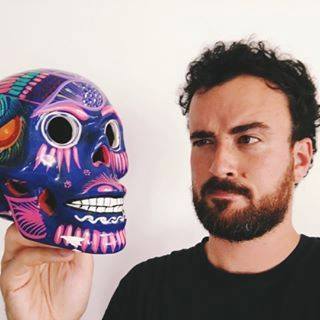 Street photography, by its nature, is a lonely pursuit. Typically you shoot by yourself, edit your on photos, maybe upload to a social media site for a few cursory comments and wonder alone if you’re making progress. Or maybe you show your photos to your family and friends who say everything is good or don’t quite “get” what you’re doing.

One of the best ways to grow as a photographer…any the of photographer is go get real constructive criticism. Sometimes a little tough love can make a huge difference n your growth. So where to you get that?

Jorge Garcia, a Tampa native who relocated to NYC, had the same problem. So 3 years ago he decided to do something about it and begin his own collective. Today the New York City Street Photography Collective (NYC-SPC) has 21 active members who meet monthly to share their work and provide input and support to each other.

Together they embark on group projects, publish a website and a Quarterly Zine.

As a result they have grown as a group and individually as artists.

I’m pleased to have had an opportunity to speak with George and his fellow collective member Mathias Wasik about the collective, how they began and where they plan to go with it.

My hopes are that it will inspire you and others to put your own spin on a collective of your own. If you do, please keep SPM in the loop.

So kick back grab a beverage and listen to my conversation with George Garcia and Mathias Wasik from the New York City Street Photography Collective.