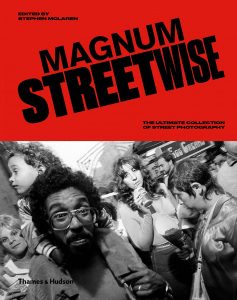 Stephen McLaren, editor of Magnum Streetwise, is a freelance photographer, author, curator, former TV Producer and aspiring script writer. Born and raised in Scotland, he now resides in Los Angles, California. In addition to being a very talented writer Stephen is also a highly accomplished street photographer himself. Some of his personal street photography is displayed in this article.

Magnum Streetwise is a collaboration between Stephen, his publisher, Thames & Hudson and the photographers at Magnum.

Throughout this project Stephen worked closely with over 40 Magnum photographers like Elliott Erwitt, Martin Parr, Bruce Gilden, and Richard Kalvar to select images from their vast portfolios for the book. During these conversations he captured their stories and picked up tips to refine his own style.

Magnum Streetwise is a must have for anyone serious about street photography.

Links From the Show

A selection of Stephen’s street photos 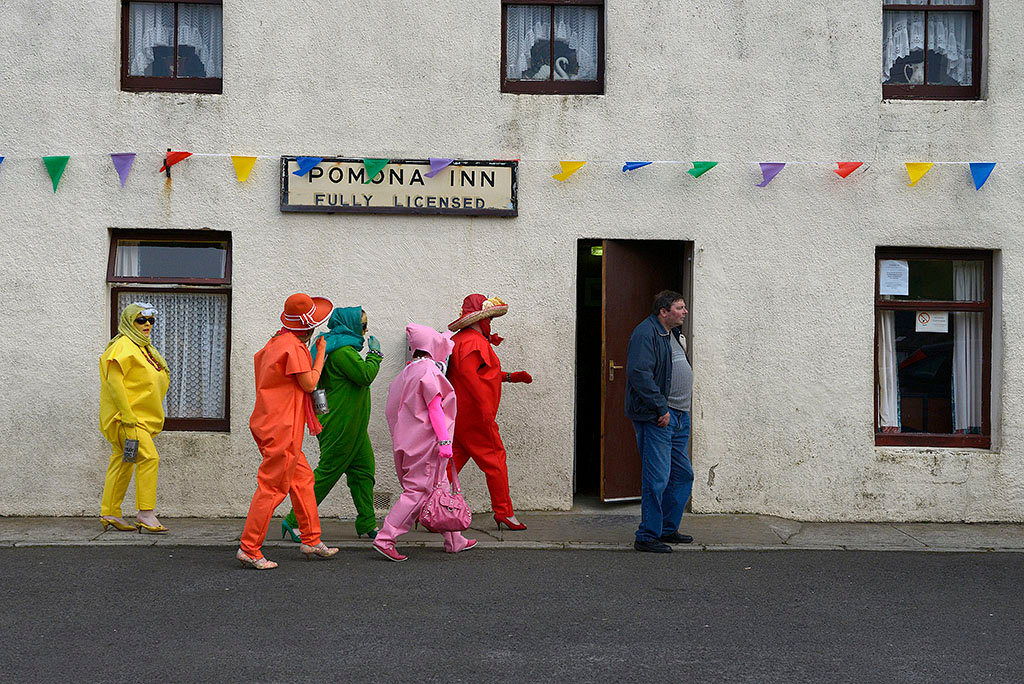 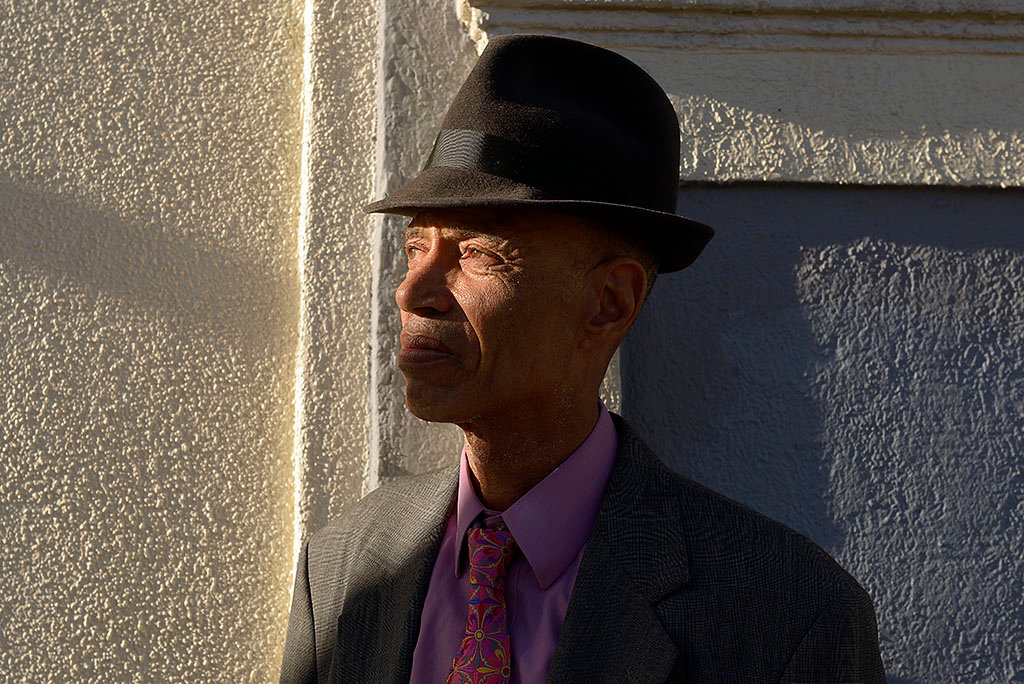 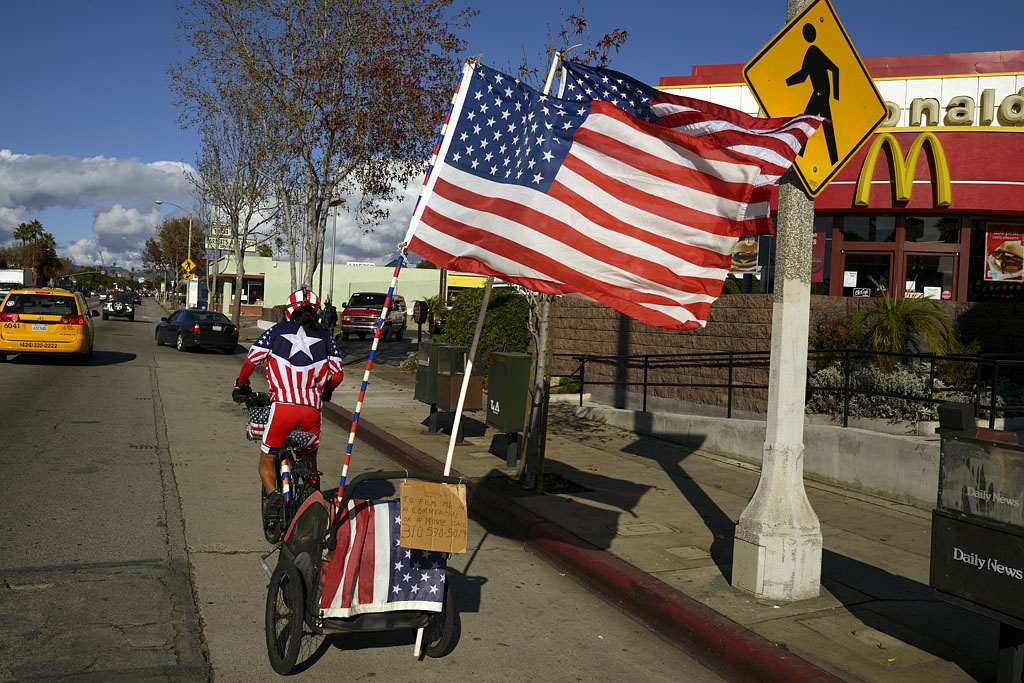 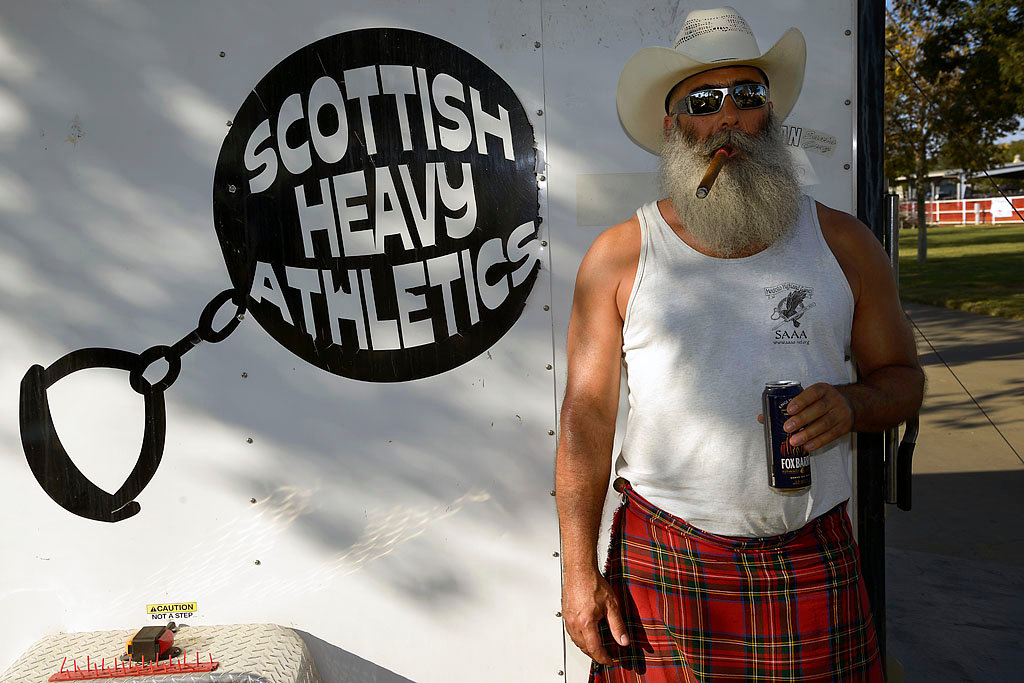 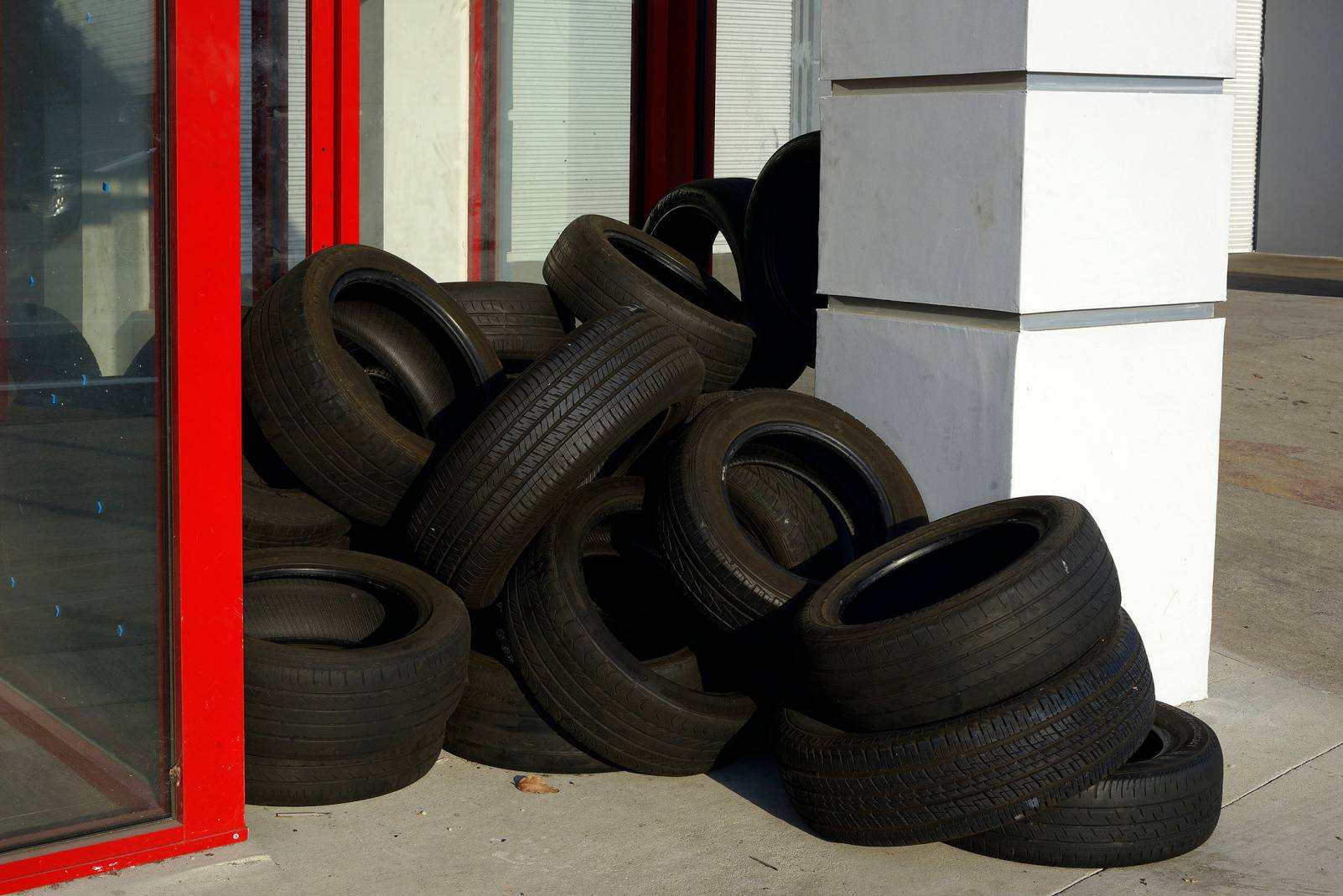