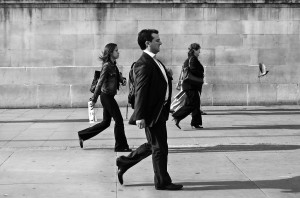 Right now, the collective is made up of several incredibly talented street photographers, some of which have been featured in Street Photography Magazine. We interviewed Ronya Galka as our featured photographer, for example, in our very first issue. Nicholas (a.k.a. Nico) Goodden was also featured in Street 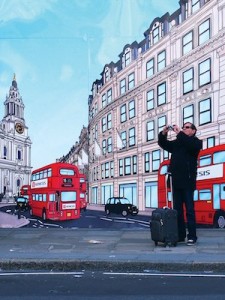 Photography Magazine last fall. One of our upcoming featured photographers, Markos Gorges is also a member of Street Photography London. You can read more about his work, techniques and inspiration in our upcoming March issue.