So, what’s it all about? Alex says, “”Londoners” is a project of portraits carried out over three years on the streets of this city. A few years ago, while living here a person stopped me, took my photo and changed my life. After some time observing people, so diverse and lacking communication amongst them in this city, I decided I was going to stop people and take portraits without fear or modesty. I wanted to break those limits and show their humanity, so I made the decision to enter into relations with strangers on the streets and this is the final result of the project captured in a photo book and various exhibitions.”

His images are fresh and I loved the way he got the word out about his project through crowdfunding and exhibits. But I still had a few more questions for Alex about his project and he was kind enough to answer them all:

Ashley: “Why did you choose to make a photobook the culmination of your project?”

Alex: “Since I started the project it was clear that I had to shoot a lot and that my goal was a photobook. I come from an author’s photo school with great teachers where we studied lots of photobooks, it was clear to me the process to follow, I studied the subject during a time and I decided it was that the right one.”

Ashley: “Has crowdfunding been a good option for publication?”

Alex: “For me it has been a good option I achieved my goal in 16 days of 40 stipulated still open and anyone who wants to get a book you can keep doing, you have the freedom to choose what you want and in what way.”

Ashley: “What effect do you hope your project has on people?”

Alex: “My idea from the beginning was to break these barriers that we seem to have imposed on ourselves with new technologies, especially in large cities, to communicate directly and humanely, for me the best thing about the project is that many people are that kind of person. It was my goal.

“I made several previous models. Like I mentioned before, I come from a well-known photographic school that was basically a group of photographers – many of them authorities in author photography and in the process of how to create a photobook. As I was studying the subject, I did an analysis and I started shooting constantly. I knew I needed photos and I also knew what kind of photos I wanted.
Once the process of taking photos was over, the complicated thing was to select which ones and how to do it.

“I printed everything I made a selection of about 200 and I started to look at the pictures for a while until I found the 109 I wanted.

“From there I began to design the book with the designer, I decided to do the crowdfunding and it has become effective.

“If you believe in what you do, things end up turning out.”

A big thanks to Alex for taking the time to tell us more about his project. If you are in the area, be sure to check out the exhibits too! 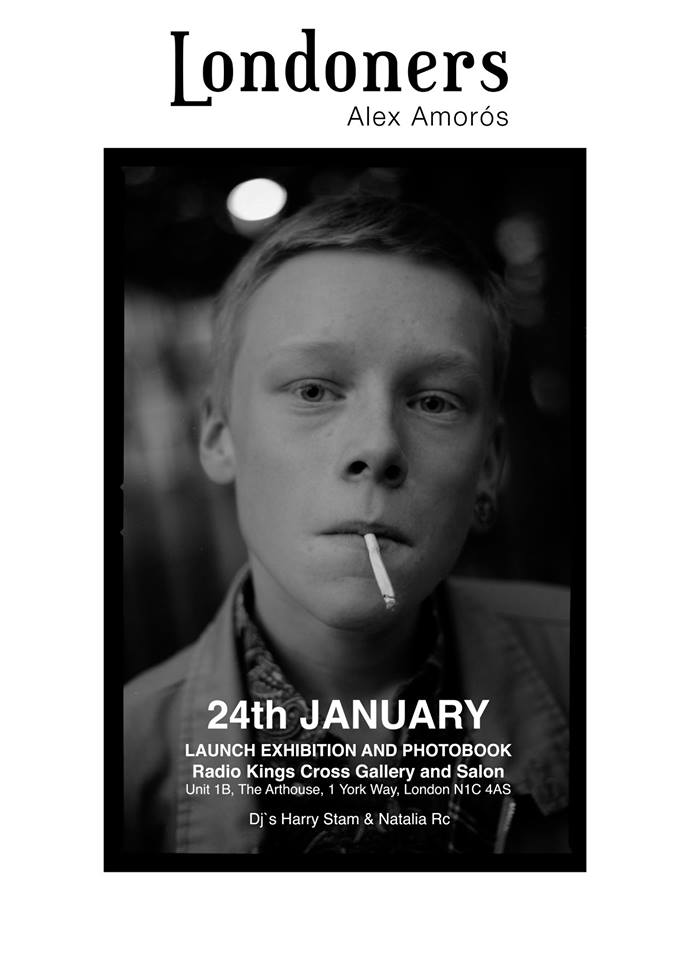