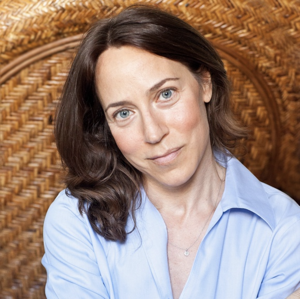 Last December I had the pleasure of finally meeting New York photographer Lauren Welles at the Miami Street Photography Festival. I’ve been a big fan of her work ever since we featured her in Street Photography Magazine in our January 2016 issue. It’s one thing to meet someone through our virtual world and it’s another sit down and bread bread with them.

This week Lauren stopped by to catch up on what she’s been doing photographically since her feature. And I must say, she’s been very busy. The work she’s been producing shows it (be sure to check out some of her recent photos below).

In June she’s holding a pretty cool workshop in Seville Spain during the “El Roció” pilgrimage with photographer Jon Kral. Then later in the year she’s traveling to Sydney, Australia for the Head On Photo Festival.

Over the past few years Lauren has been creating a documentary project about Stickball in New York. In the process she has gotten very close to the players, fans and league culture. It shows in her work. Have a look some of her recent photos below.

We’ll be inviting more of our past featured photographers to join us on the podcast in future episodes. If you have any favorites you’d like to hear from please drop send me an email at bob@streetphotographymagazine.com with your choice.

Some recent work by Lauren Welles 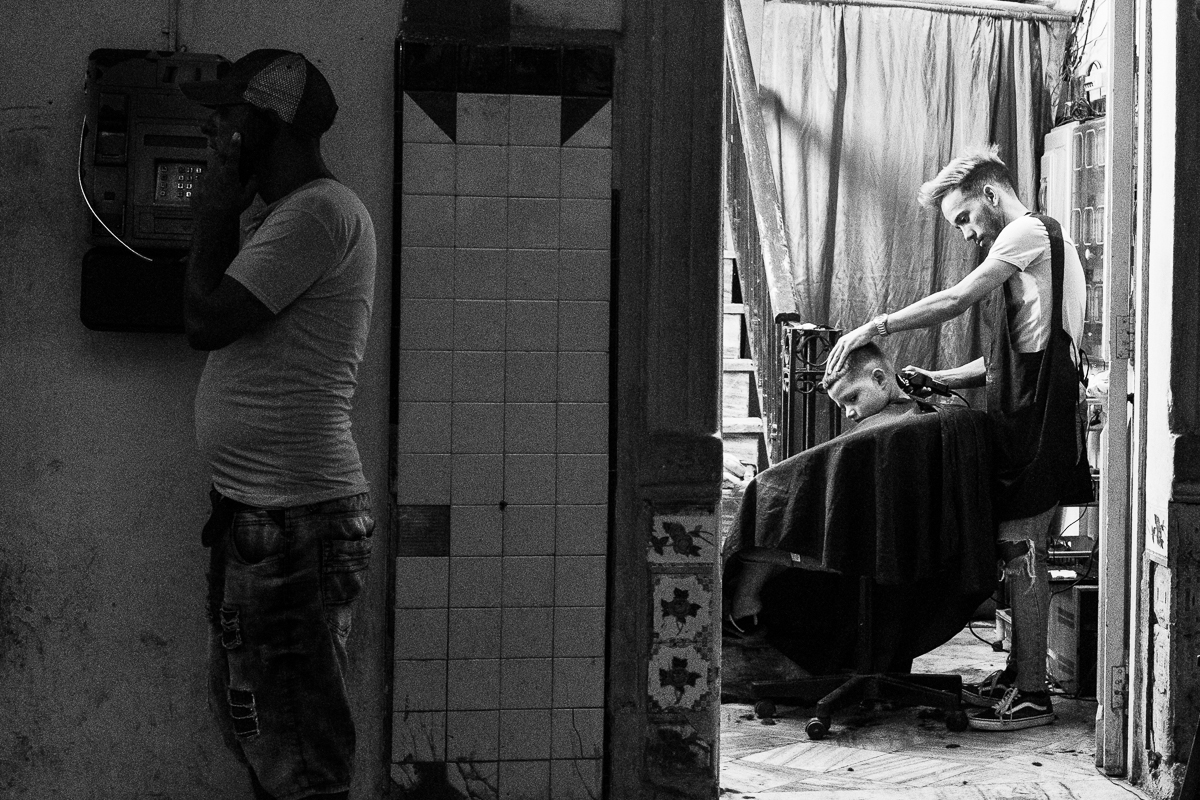 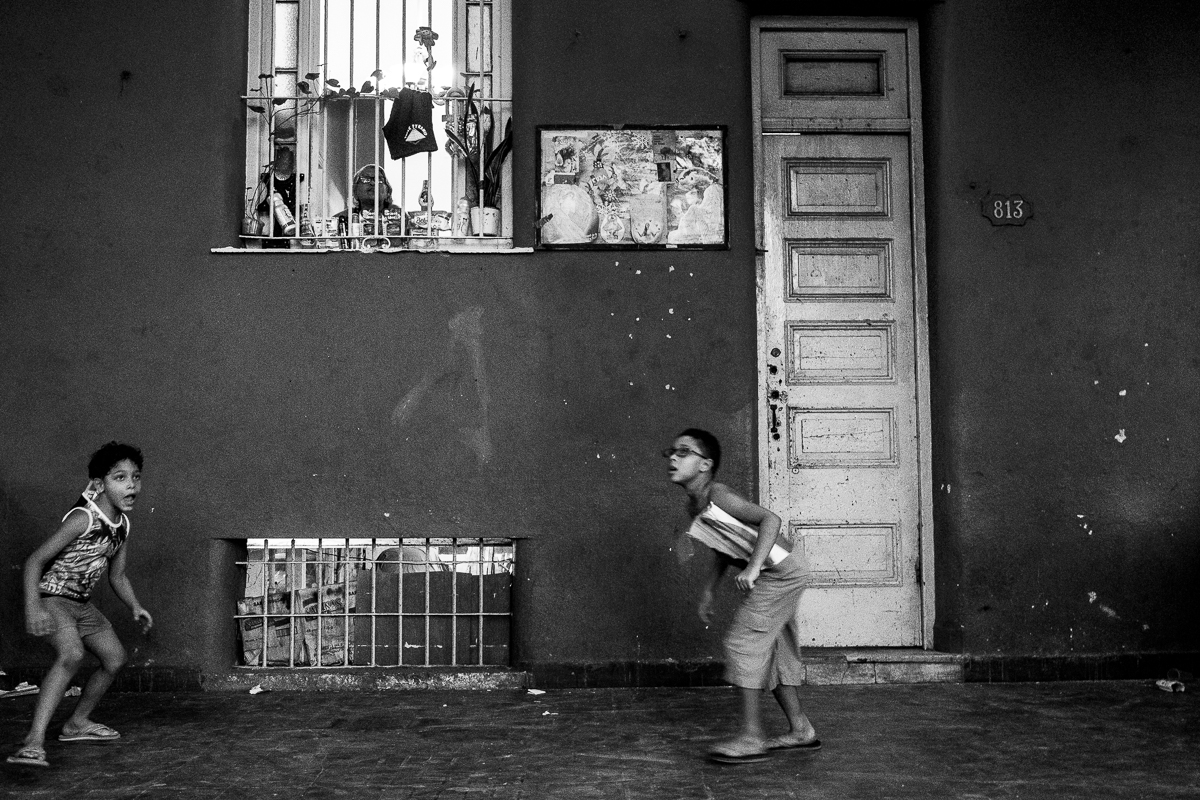 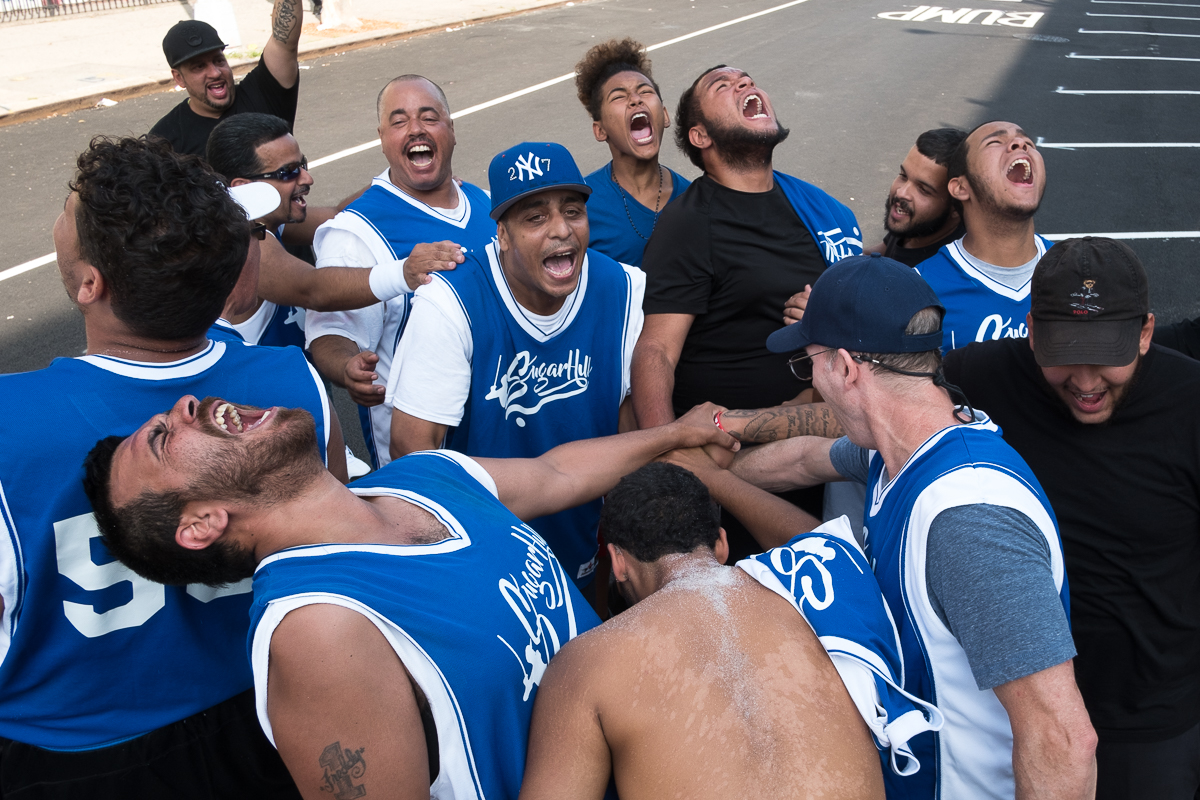 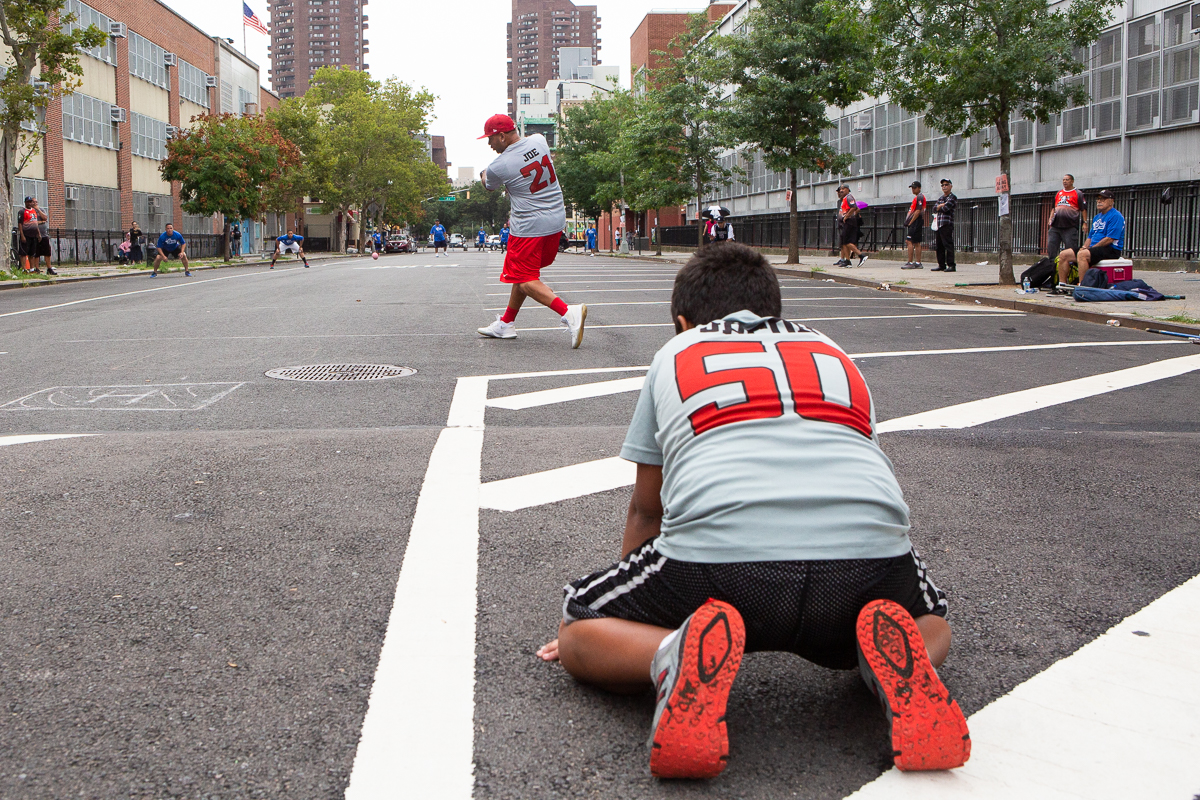 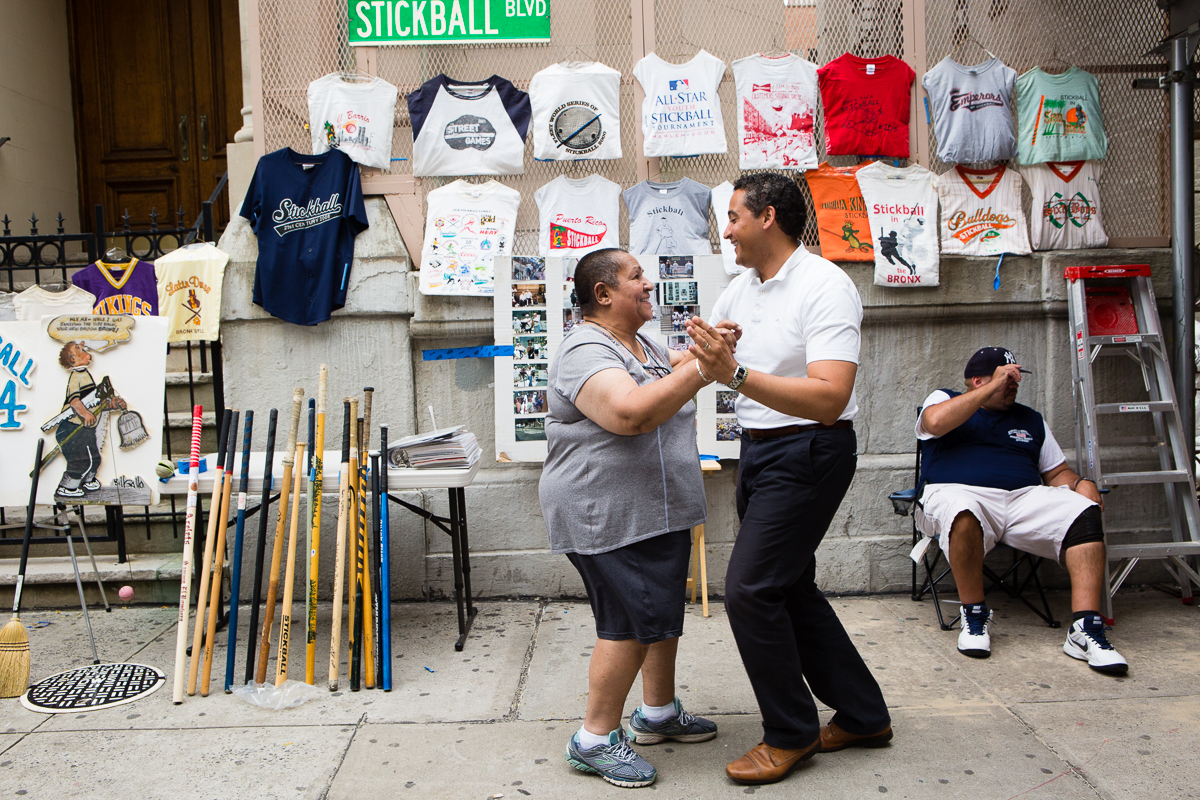 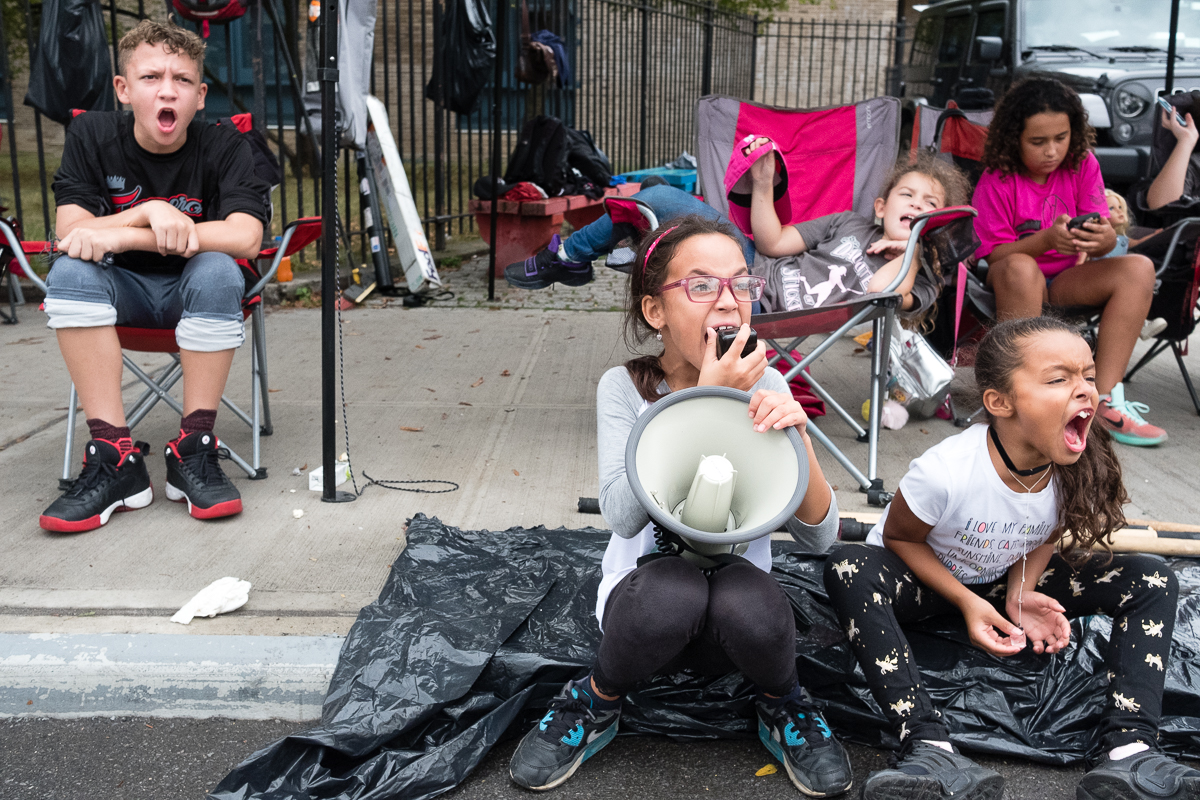 Aaron Rivera, Bianca Creales and Delia Carrion, try to distract the player who is batting against their fathers’ team, with their trash talk. Stickball Boulevard, Bronx, NY 2017.