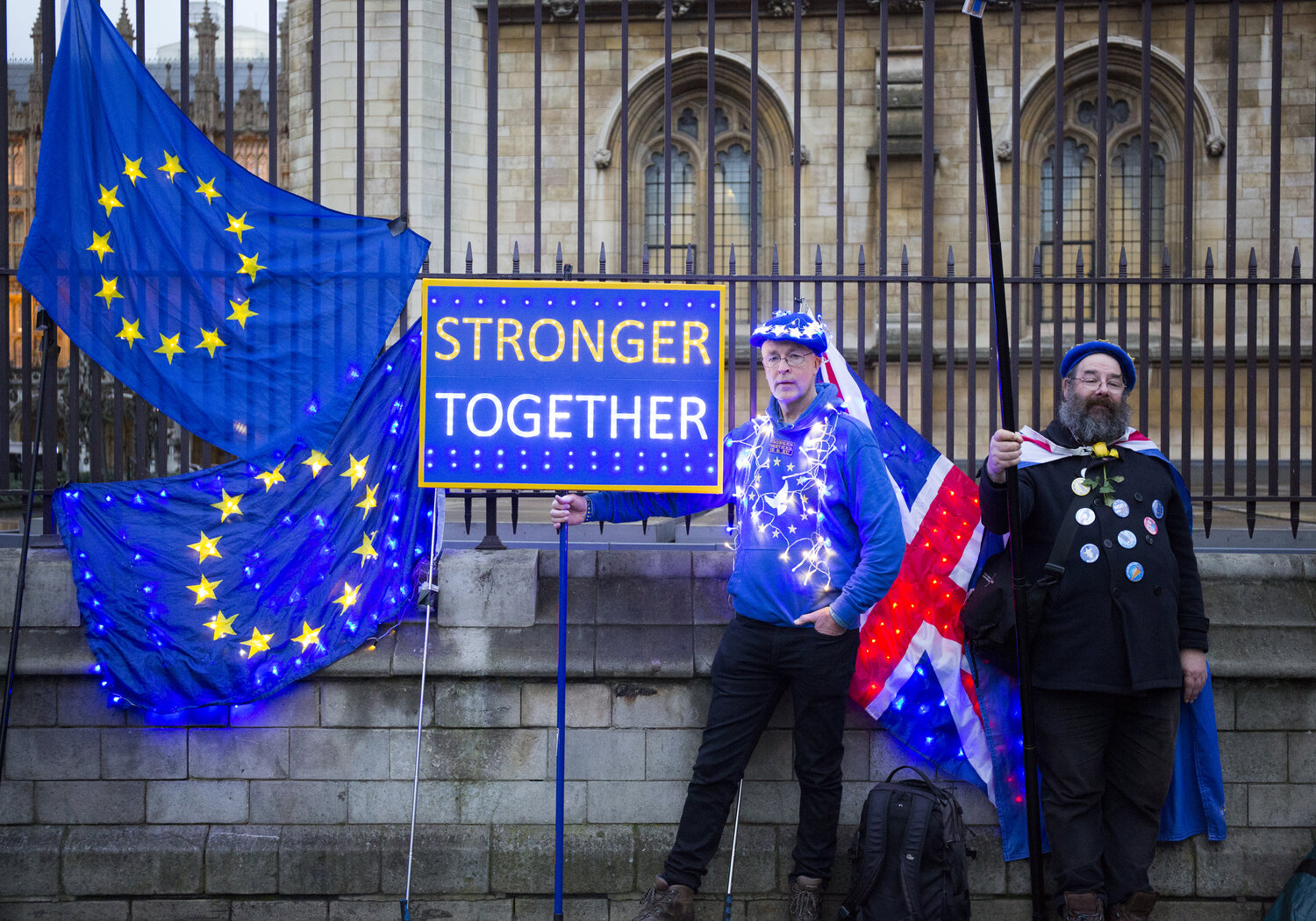 Alex Amorós is at it again, this time with a new documentary project on “the two sides of the coin, the two sides of the ribbon, the two existing sides dividing the United Kingdom. It is a project carried out at the gates of the British Parliament.” You’ve probably heard about Brexit in the news, but what I liked about Alex’s new project is that it offers a close-up view of how people in the UK are actually feeling about the issue – something I hadn’t really grasped by just watching the news from here in the US.

To my surprise, listening to people in the UK express their thoughts and feelings about Brexit sounded almost exactly like listening to people in the US talk about some of the issues involved in the upcoming presidential election. The polarizing effect is fascinating (if not a bit unsettling) and Alex has captured this phenomena in a well thought out photo series, which you can see here on his website. You can also purchase a copy of Alex’s project, which he’s turned into a photo book.

In addition, you can get a behind the scenes look at this project in this mini-documentary, also created by Alex: