The goal of the project was to share with viewers what celebrating Halloween in NYC looks like through the lens of NYC-SPC members. We wanted to share images from various neighborhoods as well as the strangeness and excitement of trick or treating, hanging out with friends, or wearing a costume to the office.

Sadly however, on a cool beautiful day with clear skies and some of the best light we’ve seen in weeks, the deadliest terror attack in NYC since 9/11 occurred in Tribeca. A neighborhood that is the starting point for NYC largest Halloween parade. Fortunately, amid fears of further attacks, New Yorkers do what they do best, carry on.

Our images now take on an additional meaning, that of New York Cities resilience against fear and hate. That New Yorkers will not let a single cowardly attack deter them from living their lives and pursuing what makes them happy. 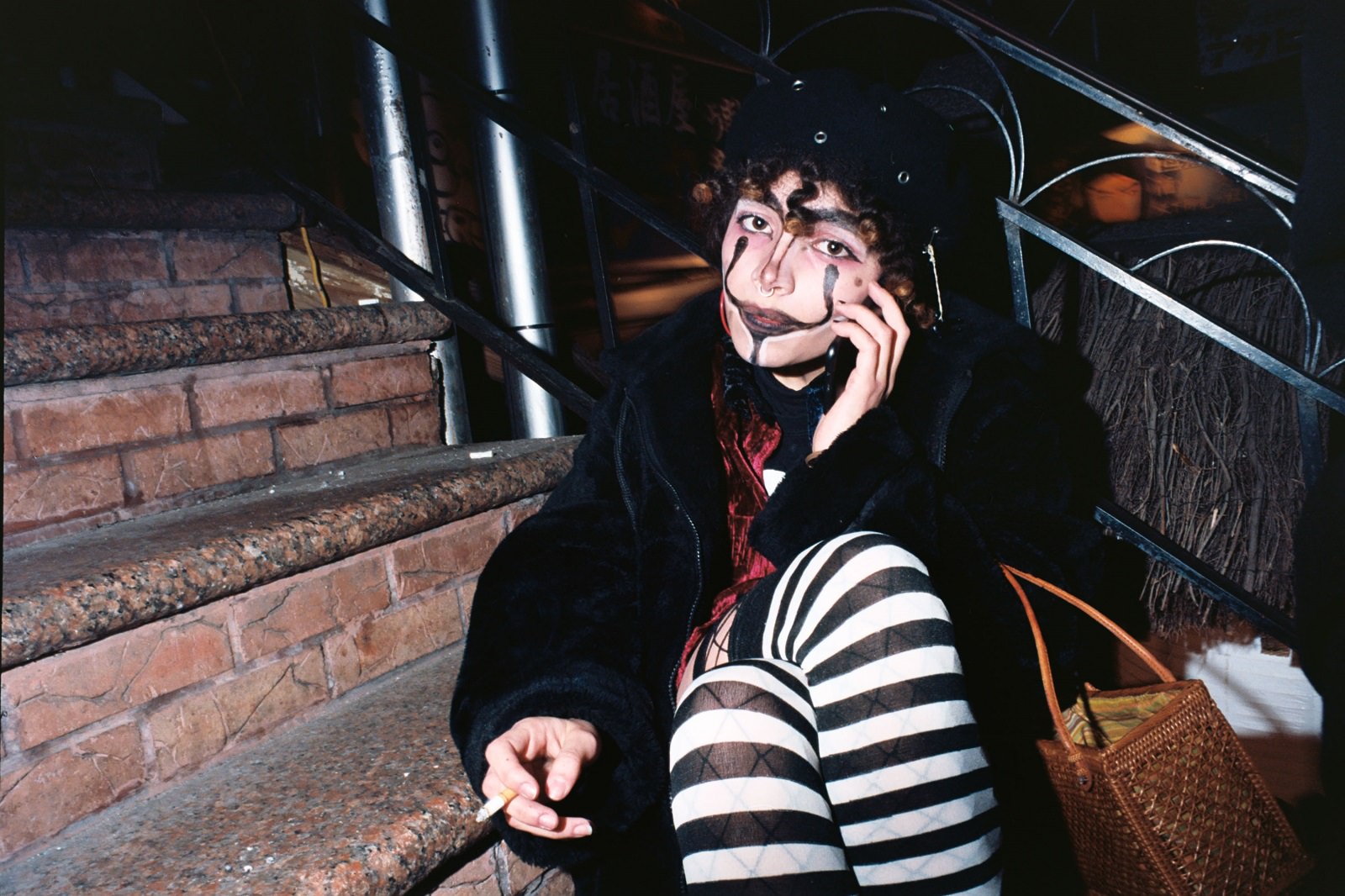 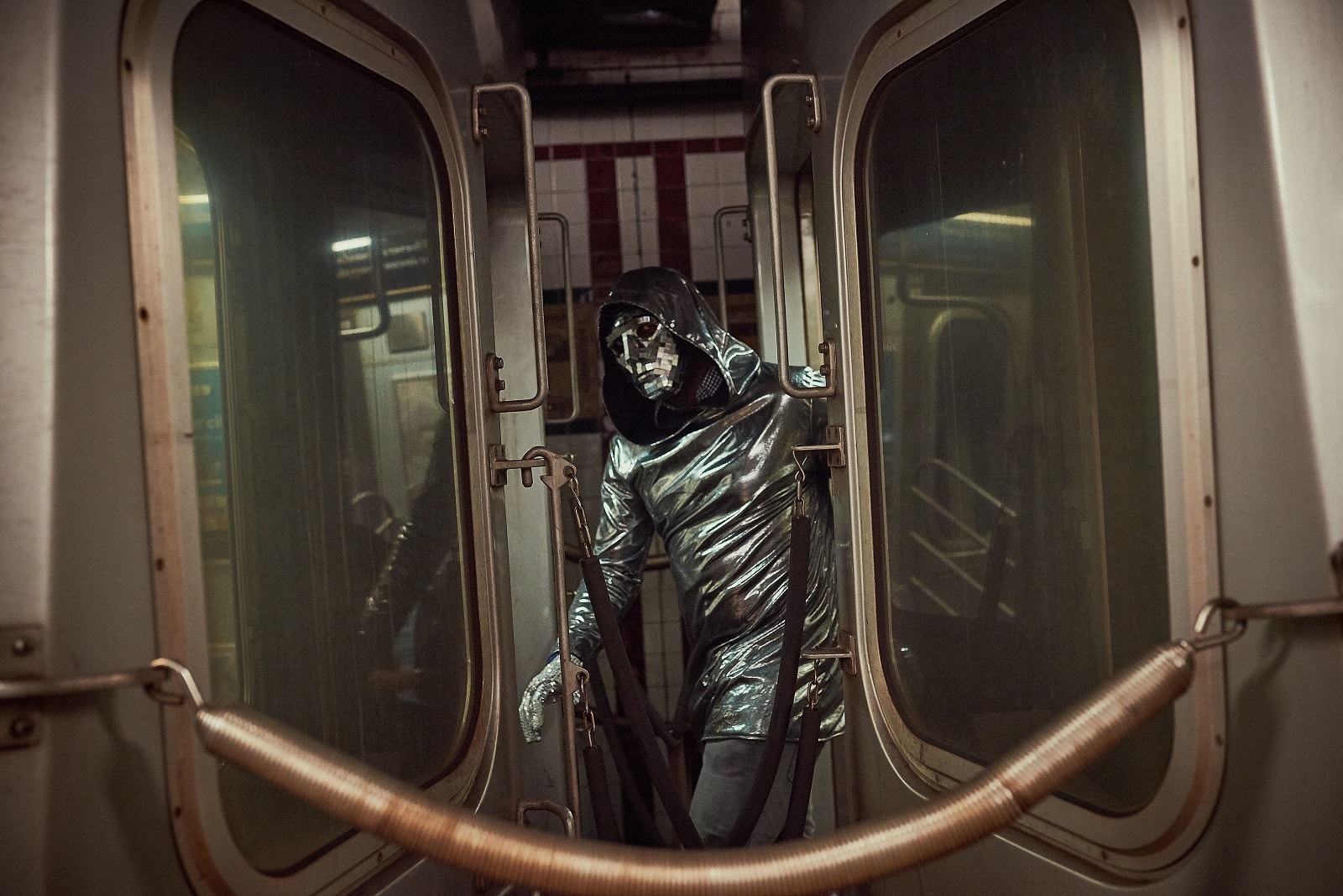 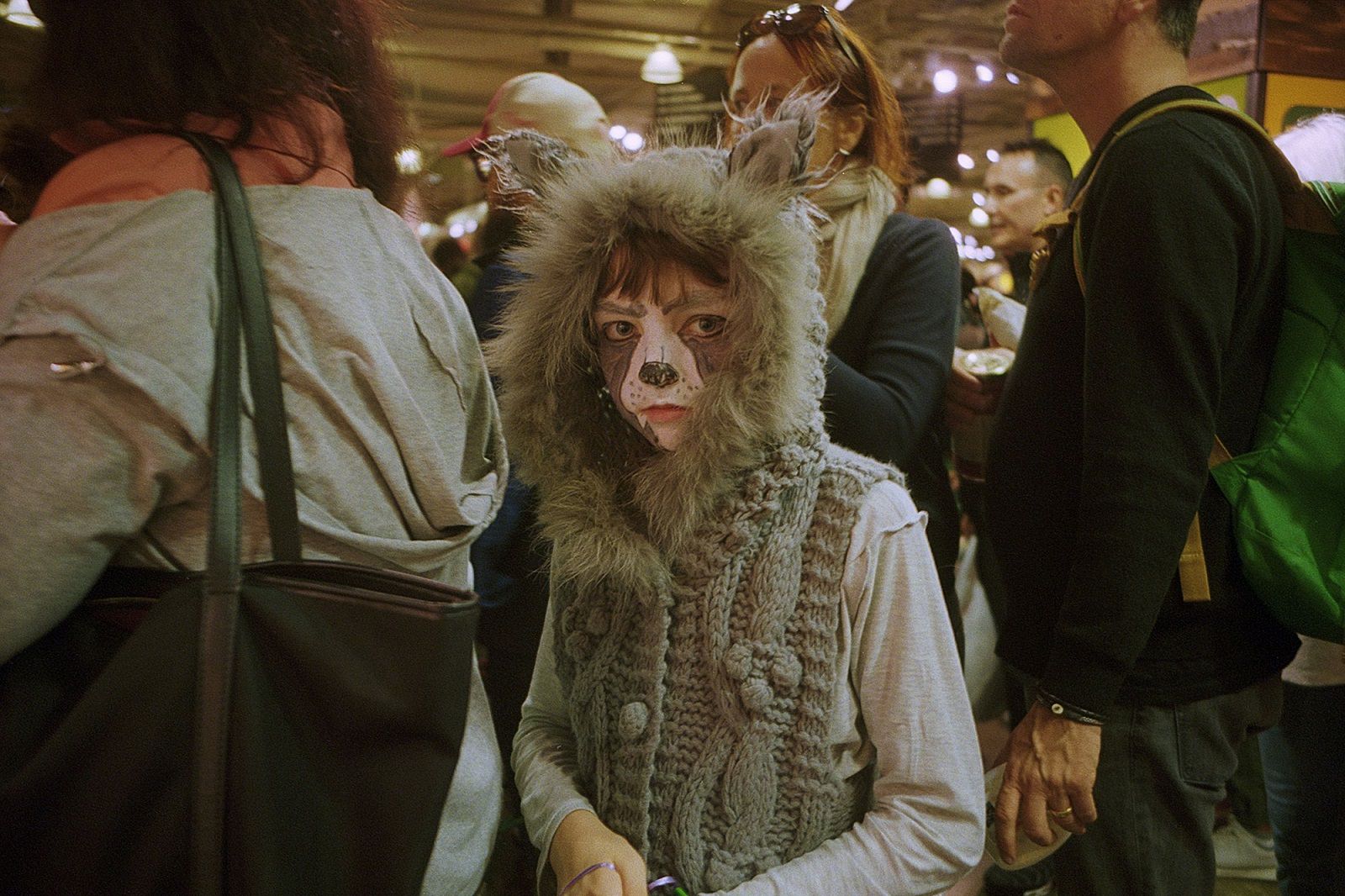 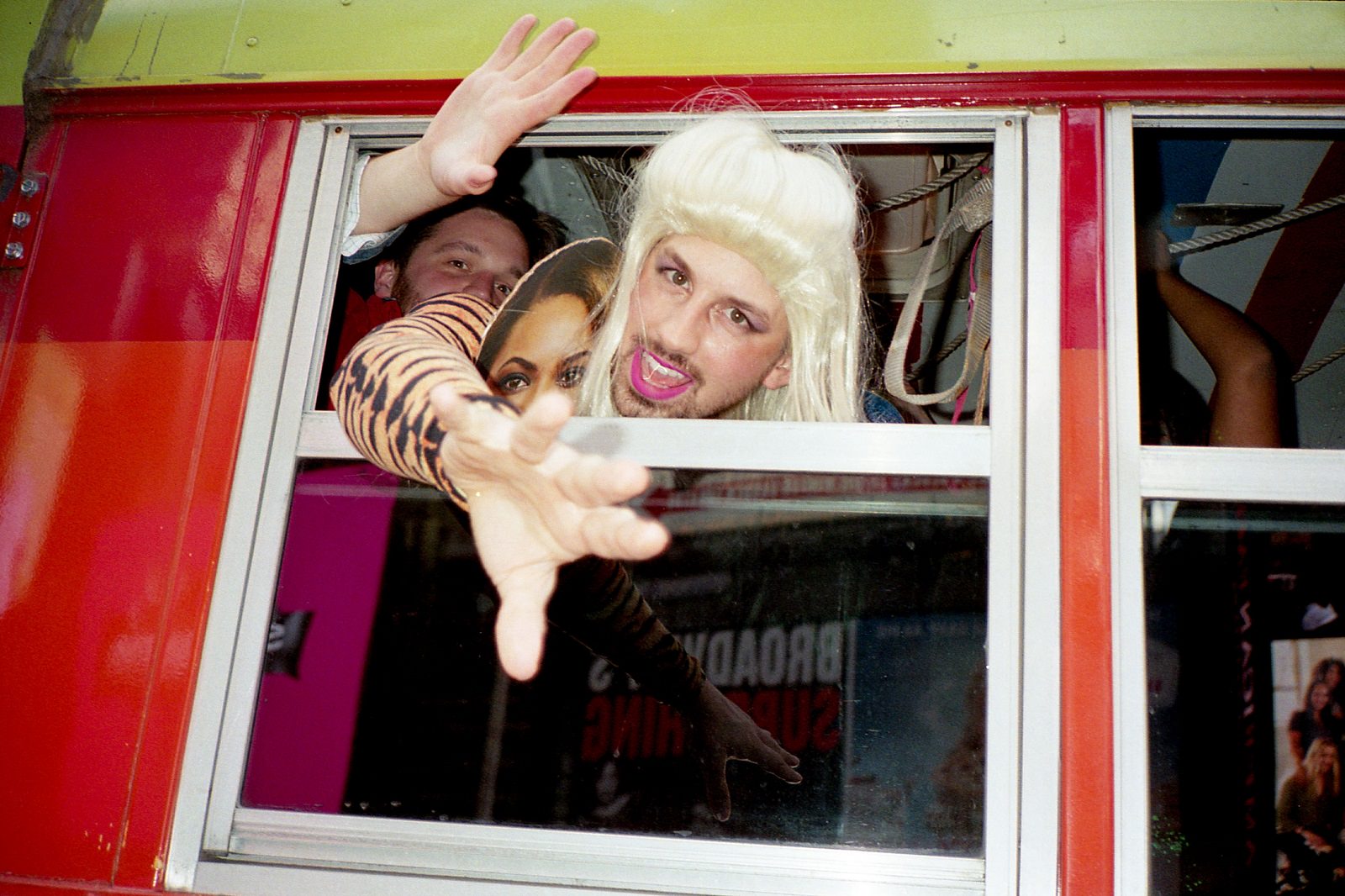 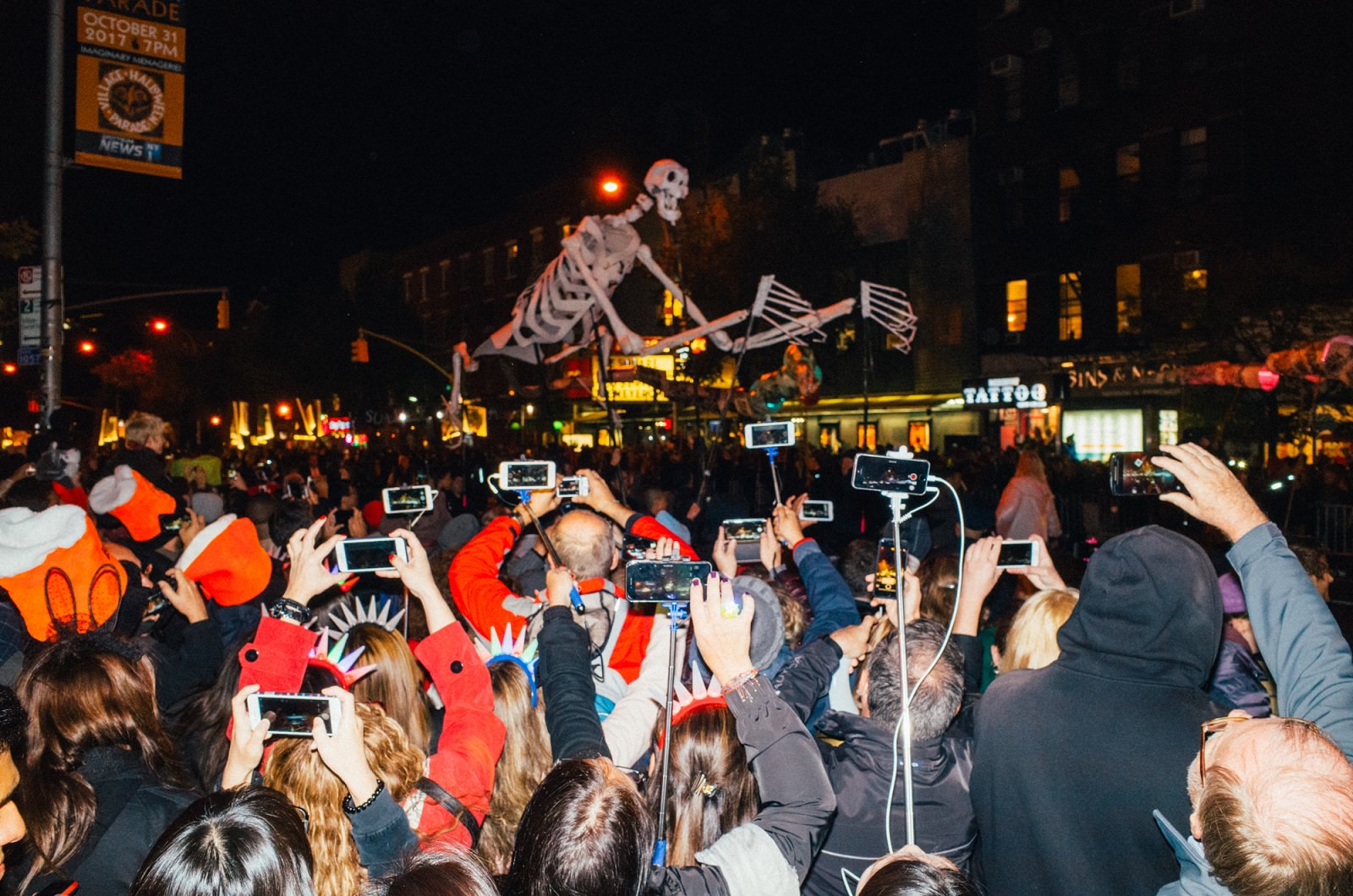 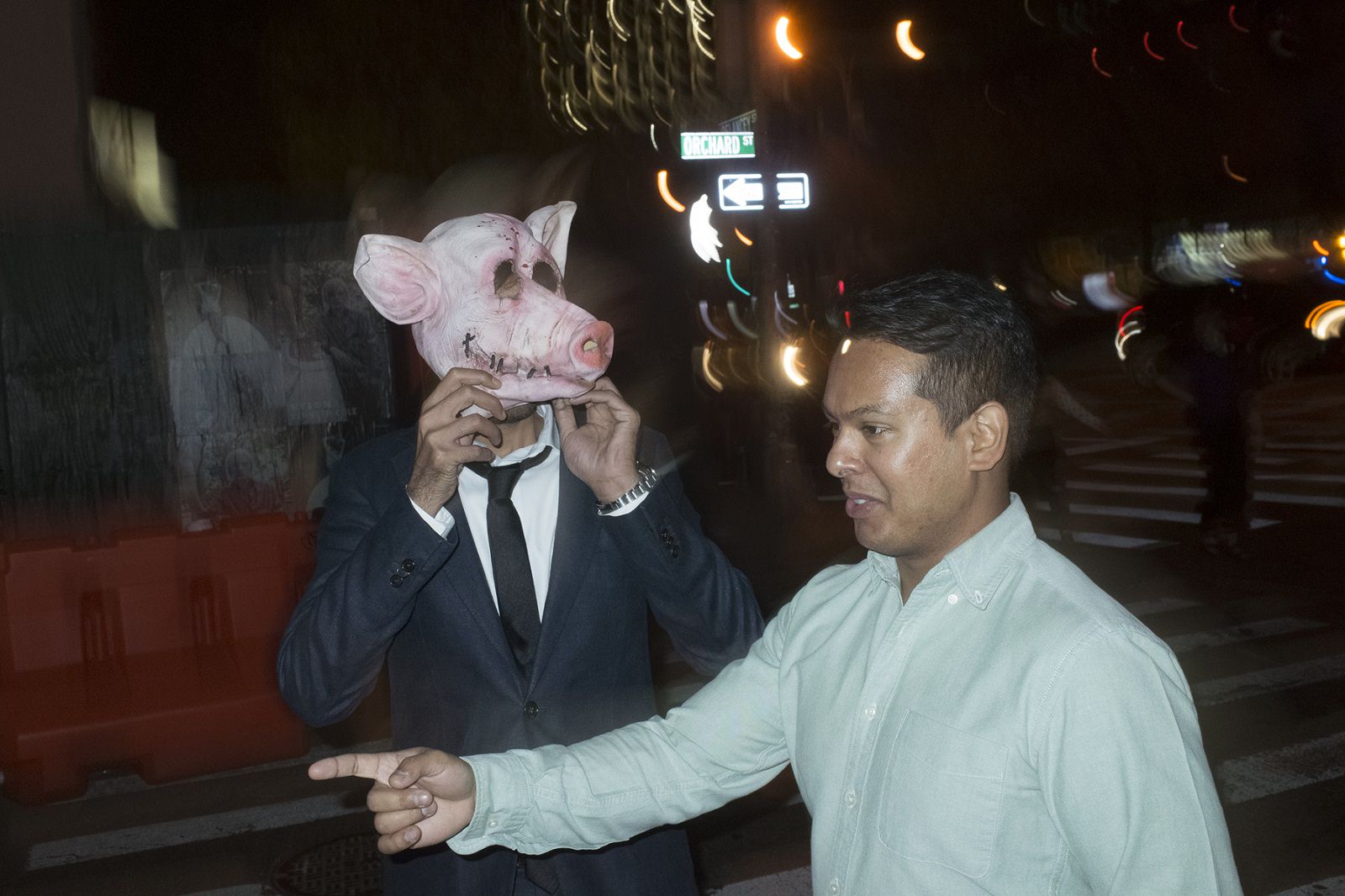 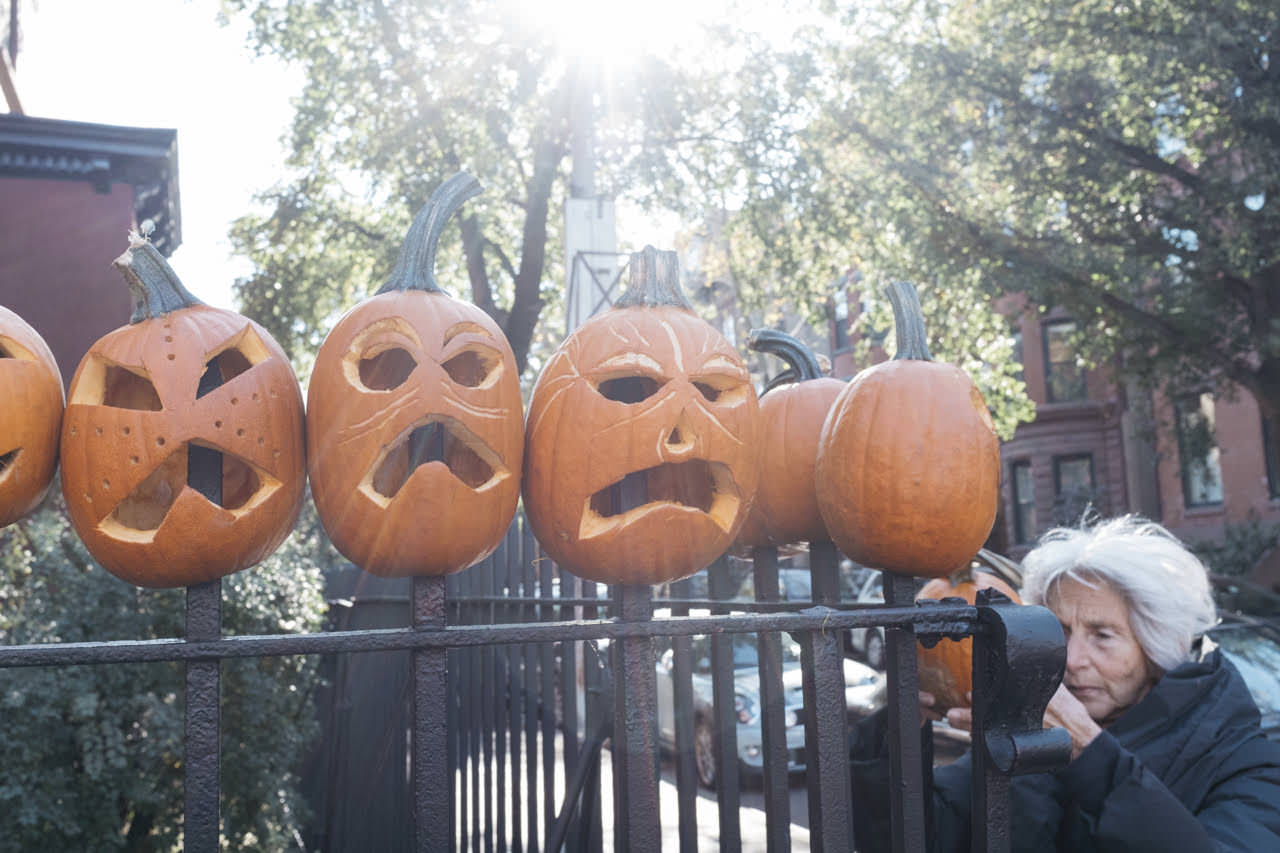 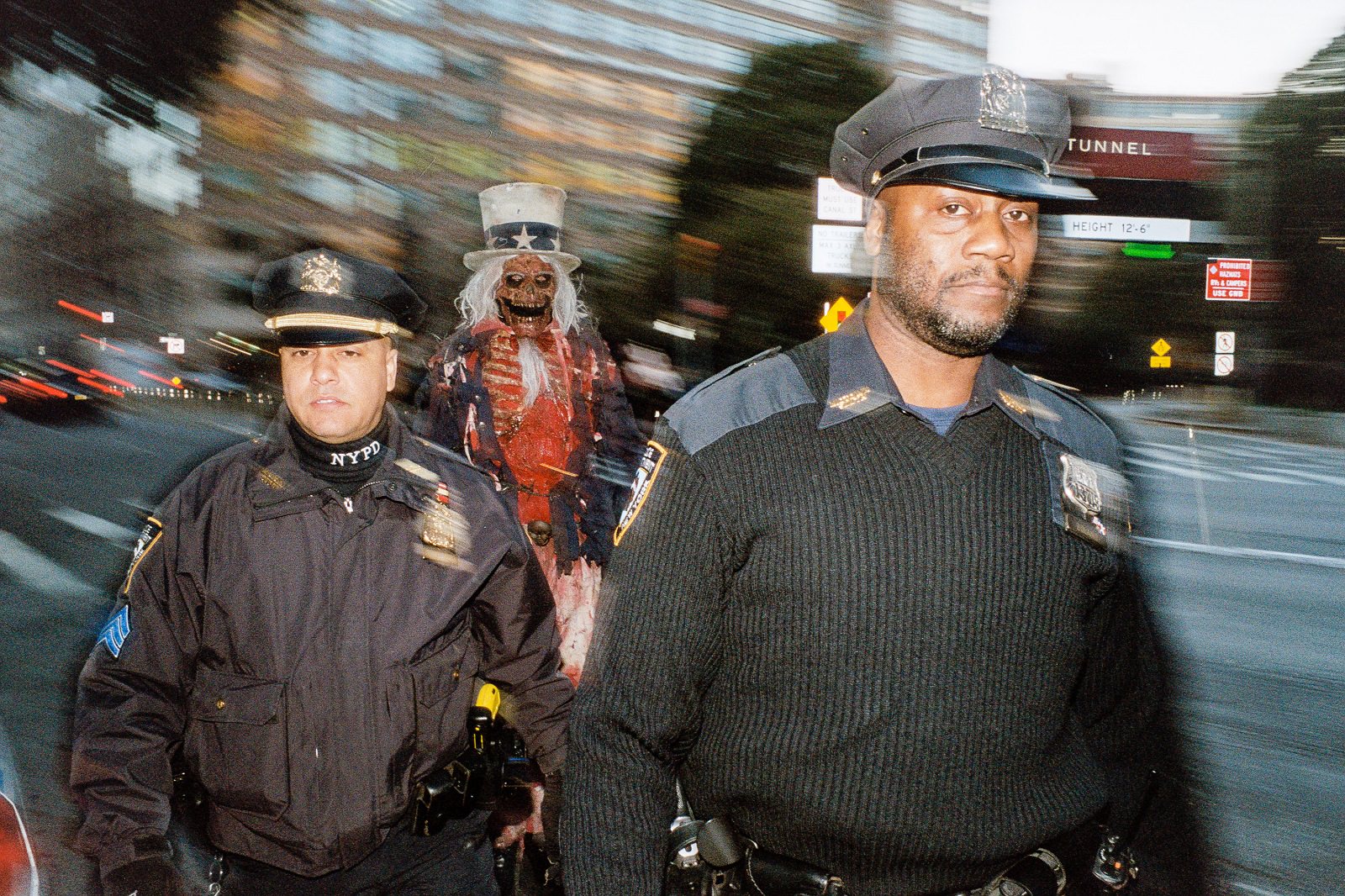 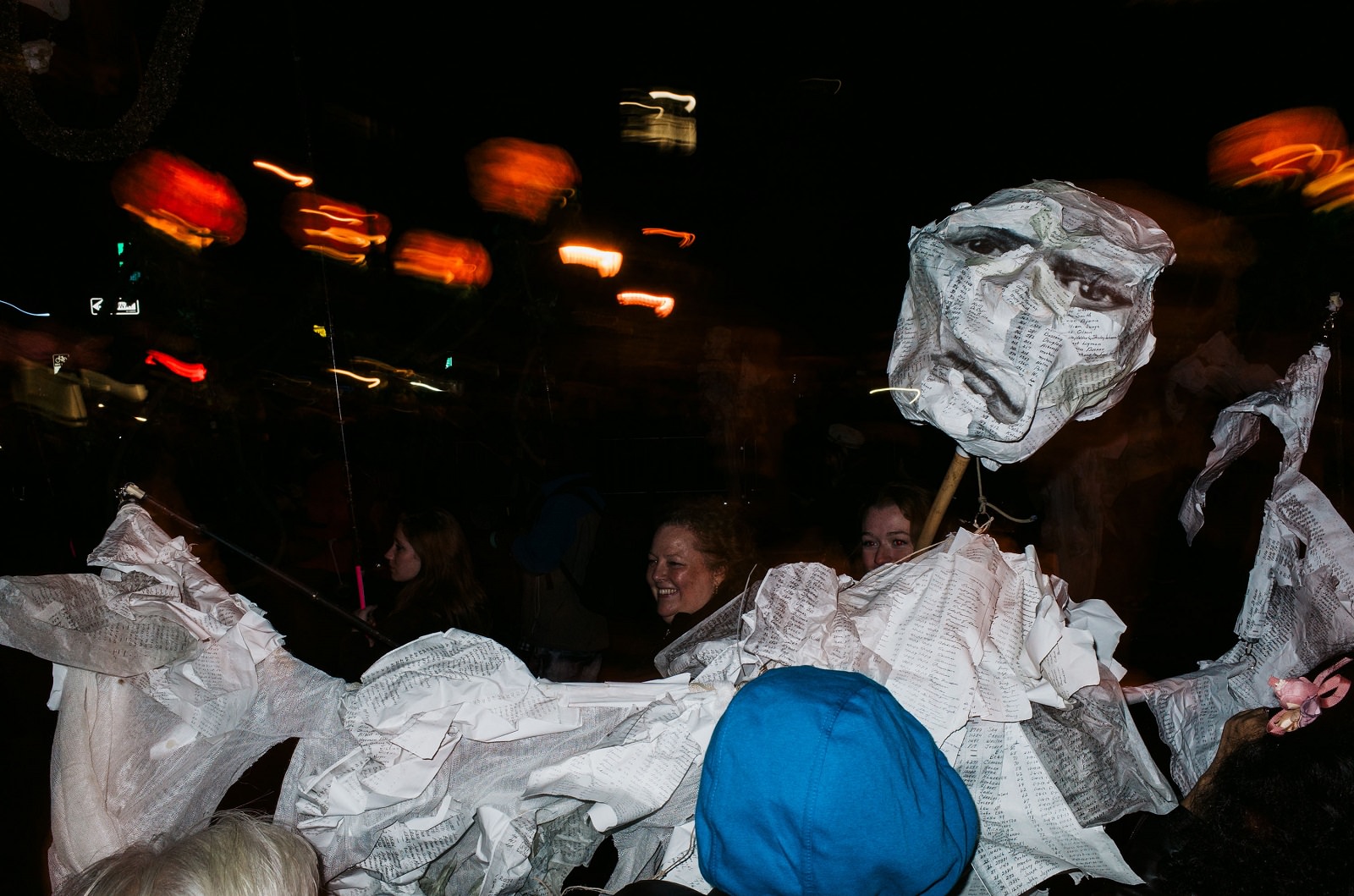 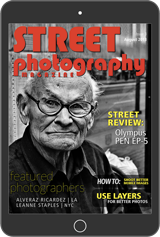 Invest Pennies in Yourself

(Instead of spending thousands on gear)