Early one fine Tuesday morning, I opened up our Flickr group to do a little moderation. As I began scrolling, I was struck by the sweetest street portrait of a woman. The way the photograph was taken as well as the woman herself made it hard to say just when the photo was taken. Was it taken yesterday? Last week? Forty years ago? It was hard to tell. Needless to say, I began investigating who was behind this timeless street portrait. It turned out to be “The Man with the Hat”, a.k.a. Joao. 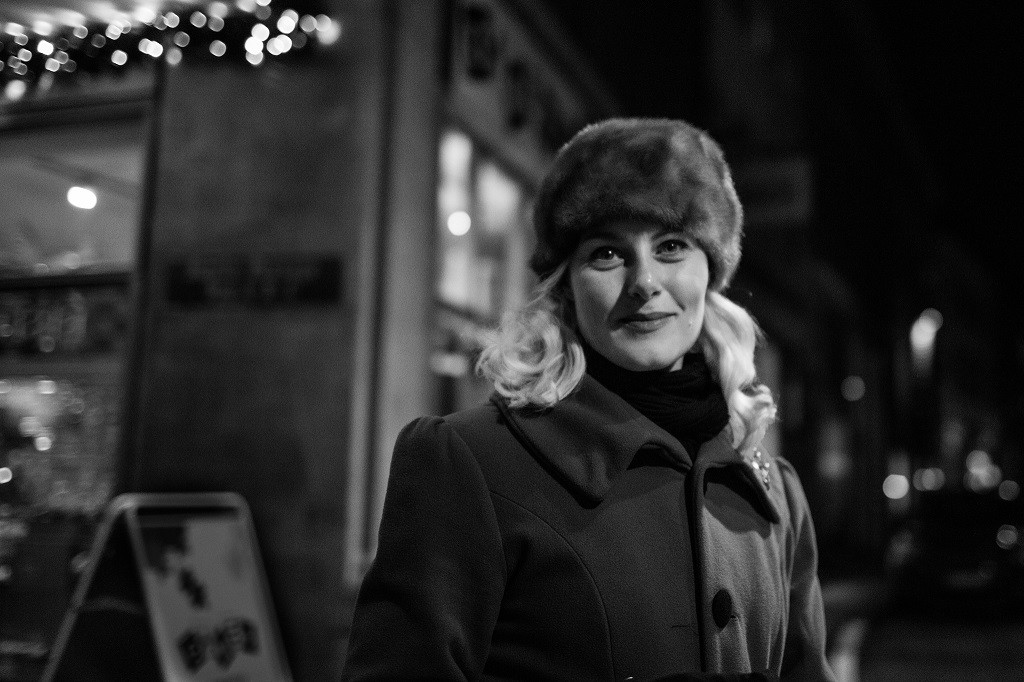 Street Portrait of a Woman

I was pleasantly surprised when Joao quickly responded to my questions as to the progression and nature of his street photography. I so enjoyed his responses to my questions that I shall now present them to you just as I received them, along with some of his impressive street shots. 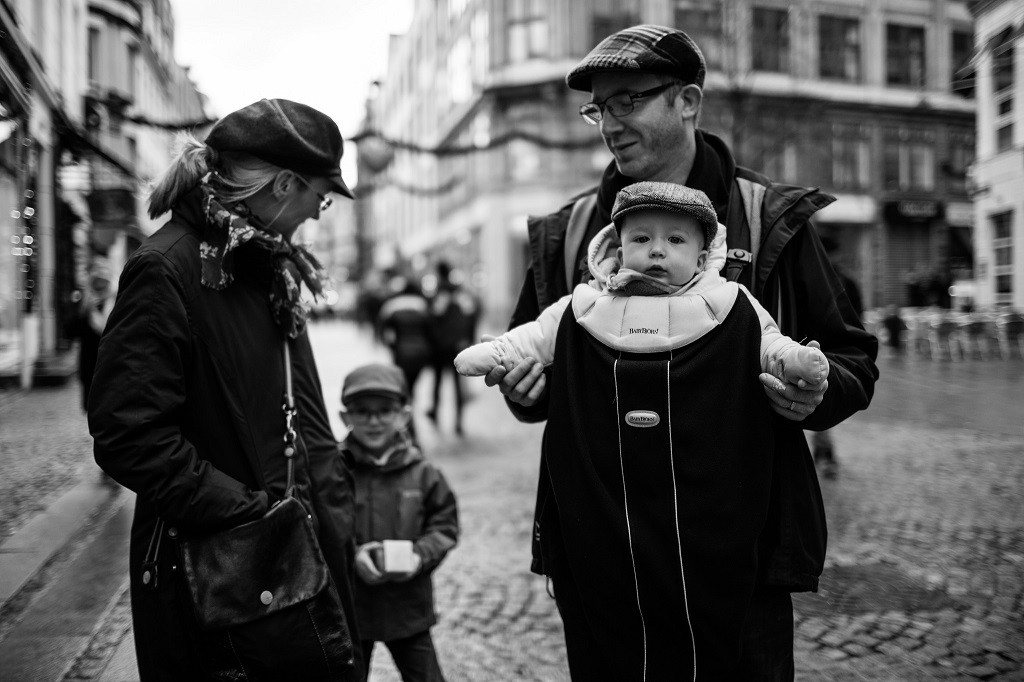 Ashley: What drew you to street photography initially? (I noticed on your website you describe yourself as a late bloomer, maybe you could give us some details.)

Joao: As a kid growing in Portugal and Brazil we used to have these family reunions on Sundays, having tea, cake and forced to see family pictures on slides. One boring picture of a flower followed by an uncle eating an ice cream in dozens of variations. Gab…and I remember thinking, so many interesting things to capture…and I am watching this?…but I liked the cake..and the darkness when watching these slides.

But it was video/film that got me started and I have worked more than 25 years on TV production business, mostly as an editor and producer and more recently in my own post production facility business. During this year, my daughter studied at an art-photography school, and as I followed her development…I got hooked and went to streets.

After half an hour I knew it…this is what I really want to do…this makes sense to me, and it felt like every single occurrence in my life had pointed me in this direction. When I am on streets it’s like life is there for me to pick up, I feel connected to people on a different level, I actually see people. I look at them and reflect on my own existence.
Every time I go out with my camera, it’s like walking in gold mine of pictures. That’s the feeling at least… 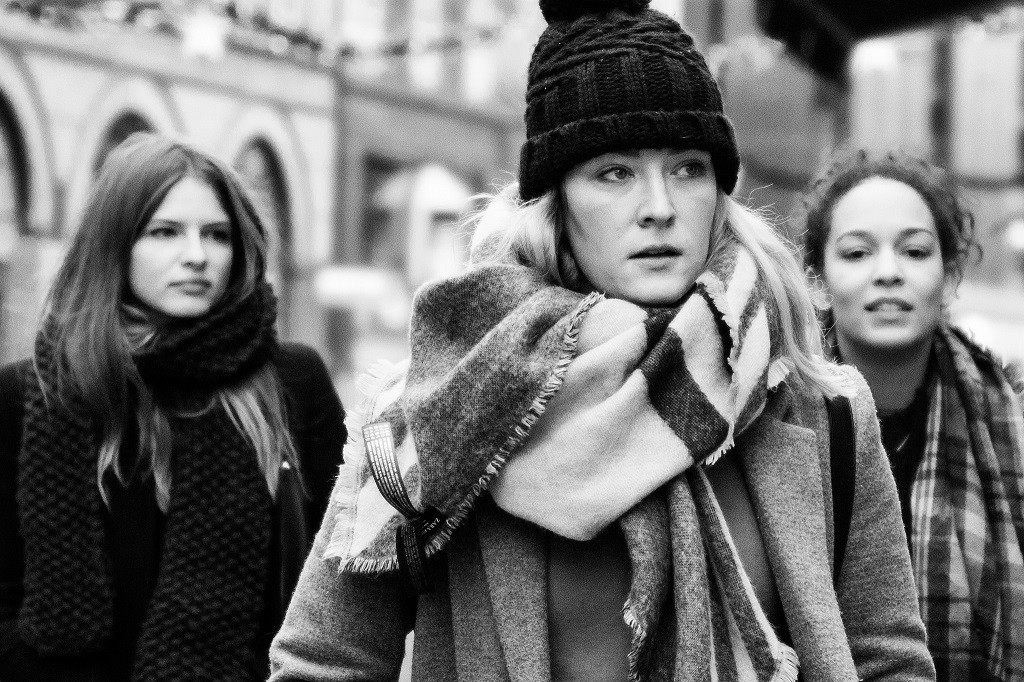 Ashley: What is your biggest goal as a street photographer?

Joao: For me there is no goal on being a street photographer, it’s a continuous process…like life. But of course, to get recognition is a great reward…I take pictures for others to see, not only for myself.

The closest thing I have to a goal is to make a collection of magic moments that I can share with others. I just started two months ago, and I have no idea, if I ever will sell a picture…but I am loving it anyway, and have a strong feeling that this is the right path for me. 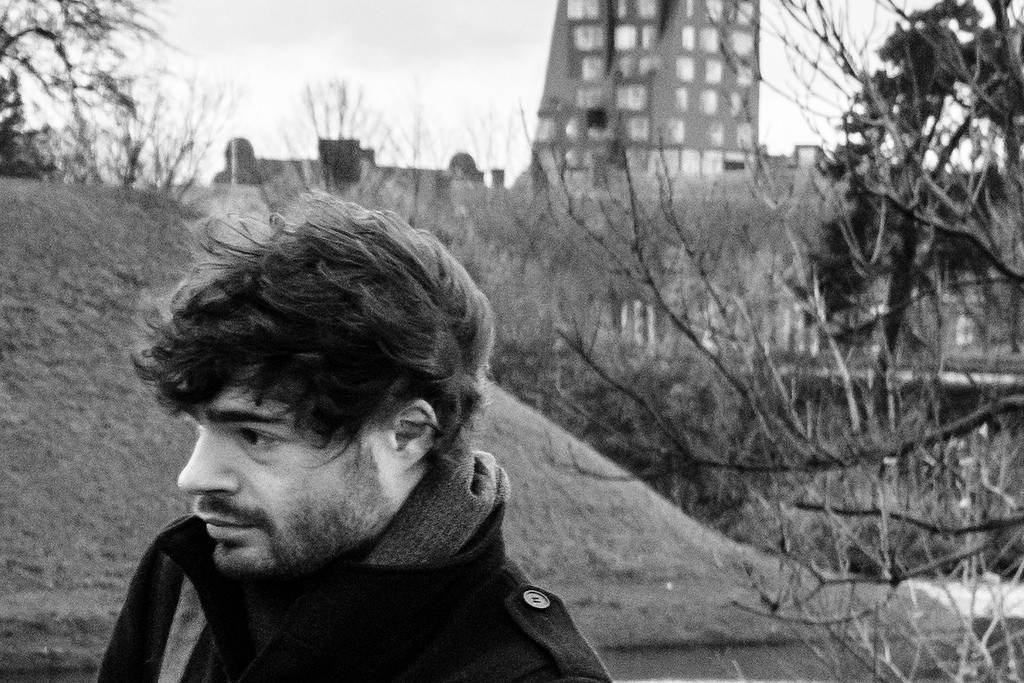 Ashley: I love your portraits, they feel very natural even though it appears you approached some of your subjects before shooting. Do you have any tips for approaching people on the street?

Joao: Actually I am a little bit shy person, even though my friends would object. But when I am out in the streets, I feel like I’m on a mission, I get in a zone, flow…and I don’t think about it…just do it. I take a lot of pictures where people don’t notice me, but if I see an interesting face or a charismatic person or group…well…”Can I take a picture?” (giving a smile) most people say yes, some ask, “why?”..and I will answer, “…because I like your face”. Then they smile and say, “ok!”. Only a few say “no”, I will say, “no problem”, and find a new picture, there are plenty fish in the sea.

For candid pictures I would do what everybody can read on different blogs with tips…and I am developing a few tricks to take pictures on dangerous (for street photographs) areas of town. I will let you know when I’m sure they work. 🙂 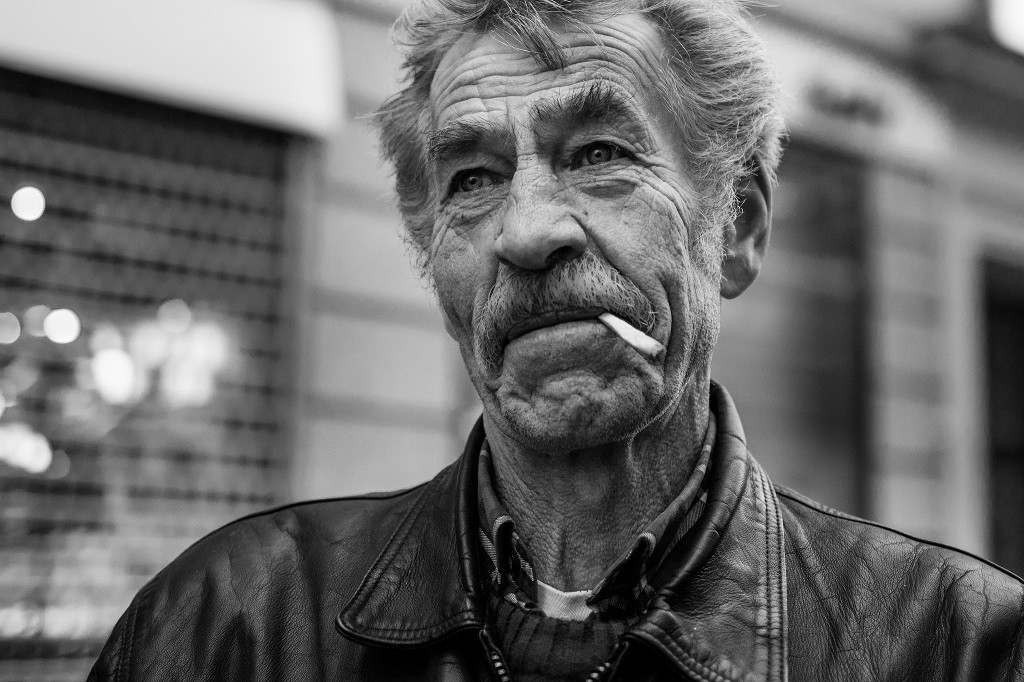 The Cigarette and the Man

A huge thanks to Joao for sharing his thoughts and photos with us. I’m sure you guys were just as surprised as I was to find he’s been shooting the streets for only two short months. This can only mean one thing: we can expect great things from “The Man with the Hat”. All the more reason to follow him on Flickr and visit his website. 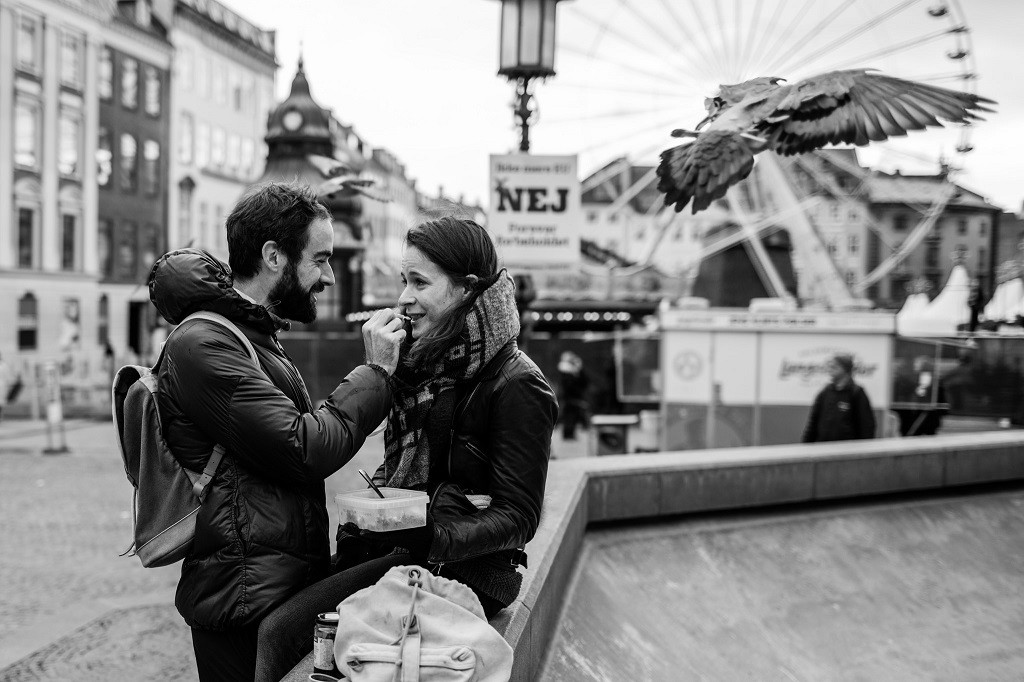 French Lovers in Copenhagen…and the Pigeon

« How to Consistently Create Significant Street Photos
Collectives You Should Know About: Observe »
Loading Comments...