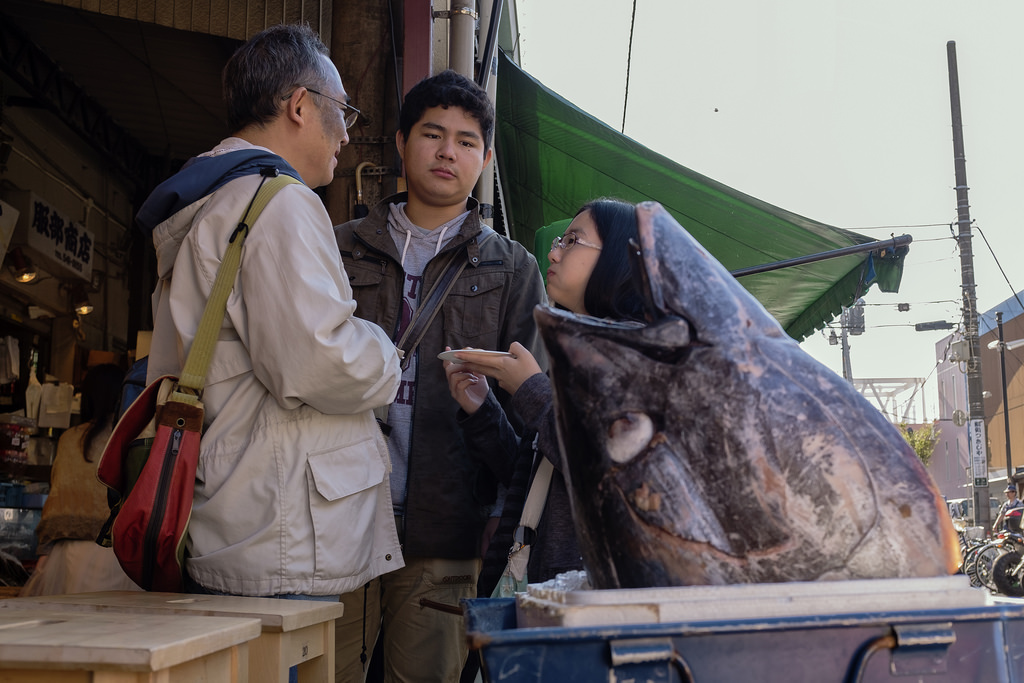 How did you get into street photography?

I used to like to take photos of random stuff with my phone, until one day in early 2016 I found some articles about street photography on the internet. Part of that was a set of photos from Thai street photographer named Tavepong Pratoomwong. I was stunned by all of his images. There were so many questions that popped up in my mind – What is Street Photography actually? Why it so attractive to me? Since that day I started to do a ton of research and joined the community to learn more about it. I also picked up my first compact camera Fuji X100T to begin my street photography journey. 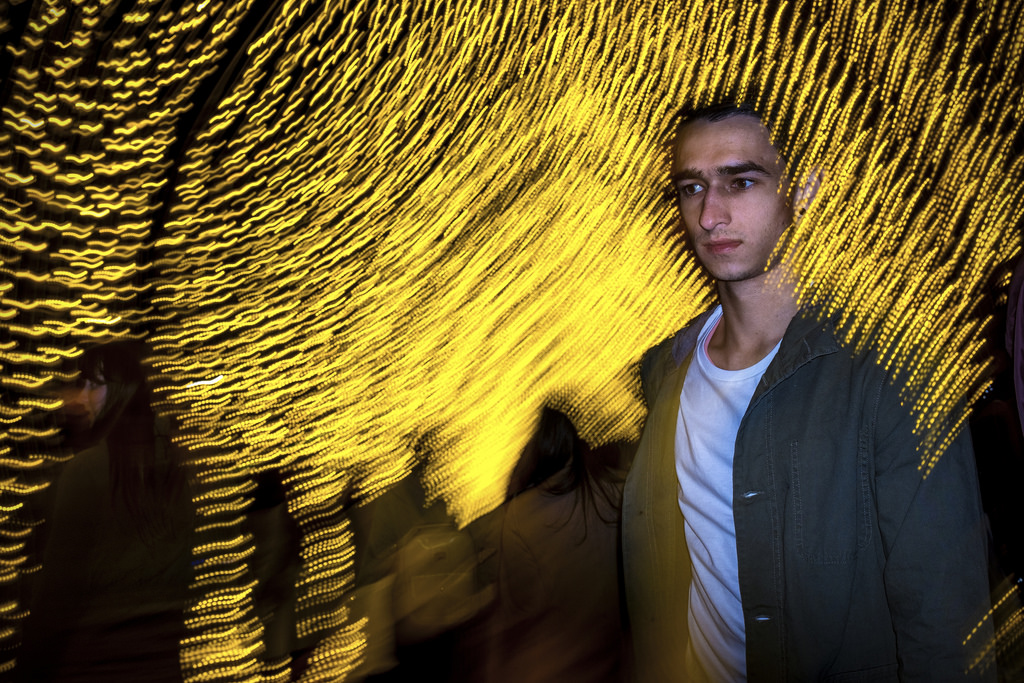 Tell me what you look for when you hit the street? Your images capture moments that it seems like you would have to really look for…or maybe you just have an eye for humorous moments?

After shooting street photography for a year, I’ve realized that luck is a big part of it. But luck itself wouldn’t be enough if I didn’t not bring myself to get close to my subjects. So to me the key ingredient is “Walk”. I like to walk and observe people especially somewhere I never been before, which tickles my curiosity and gets me excited about everything I see. 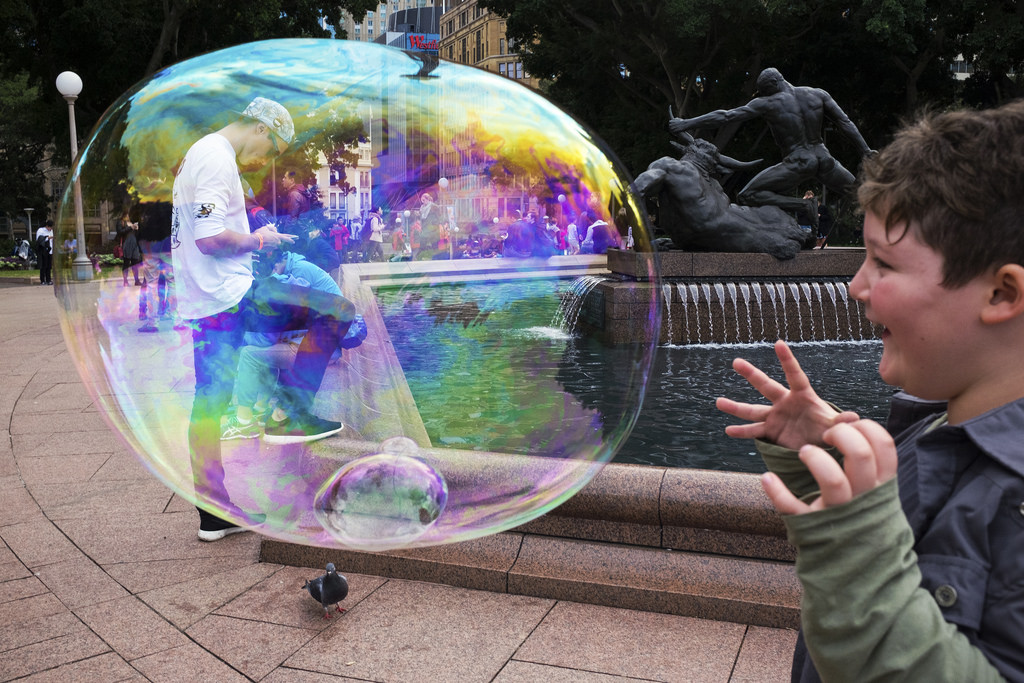 I like to stop and spend time with people doing anything random that I wouldn’t get to see regularly in my ordinary life – e.g. a tough man who was playing with a pink yo-yo, a Japanese worker trimming a big tree, a kid running around with a giant red balloon. These kind of actions trigger me to stop by and spend time with them and even follow them if necessary. I like to keep shooting that particular scene until it’s gone. Once I see potential subject, I always create a final nonsense scene in my mind first and try to transfer that scene from my mind onto frame. Most of the time it fails since, as I mentioned, “it’s a nonsense scene” but that’s the fun part for me to imagine the scene before I shoot. Even though I don’t always succeed in the end. 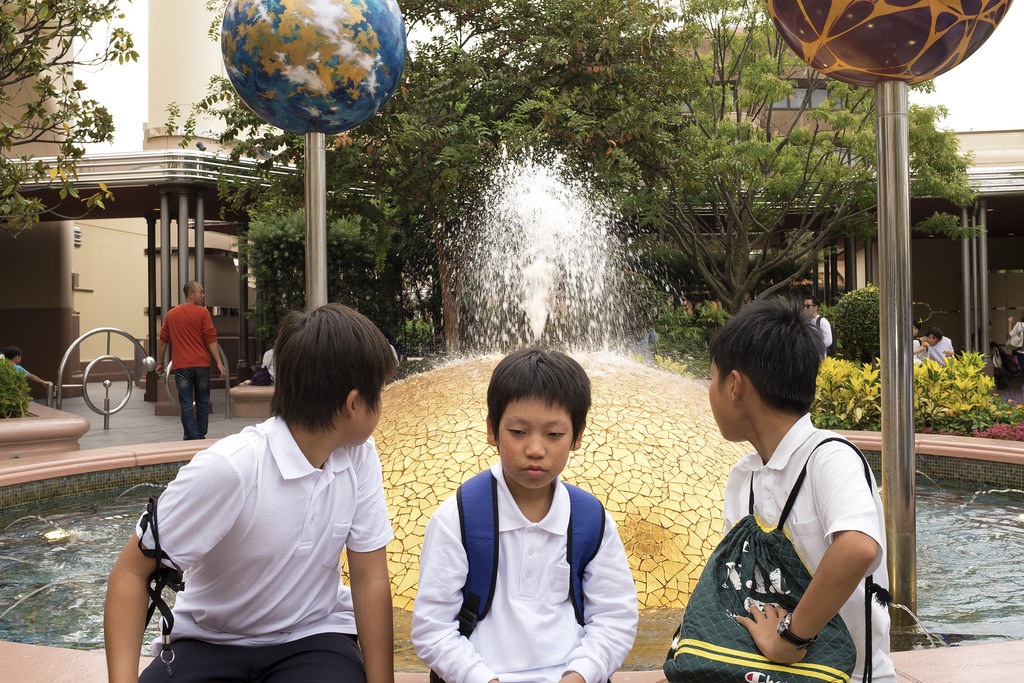 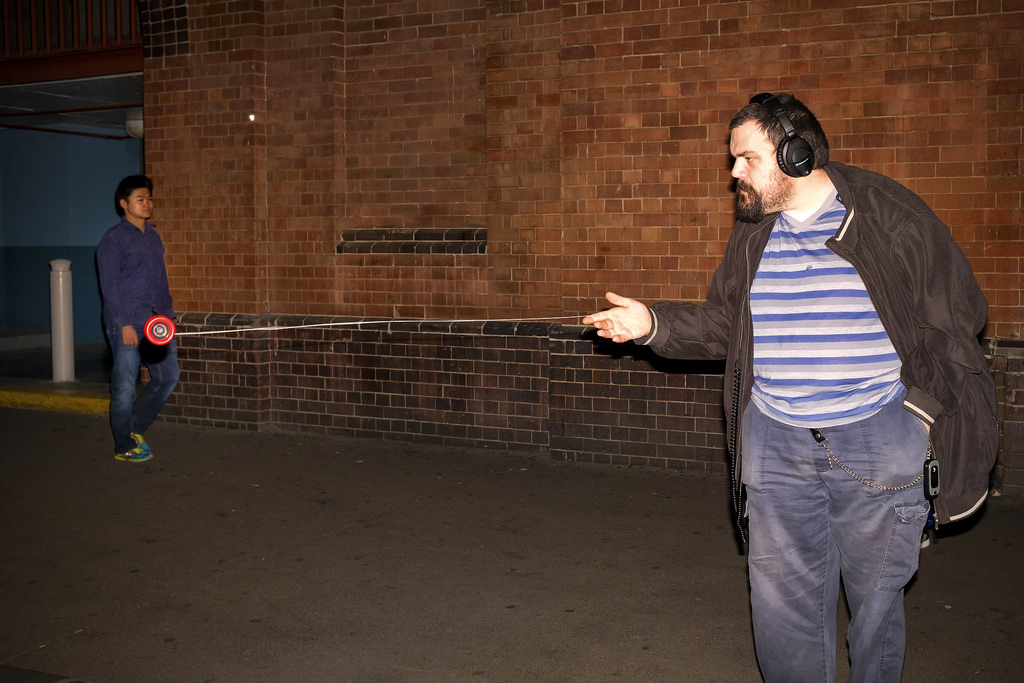 How do you do it?

That was a cloudy evening, it was such a good day to practice shooting with a flash I just bought and it was still a trial period. After I finished work that day I was hanging around in the city for couple of hours to shoot. On the way back, I met one tough looking guy playing with a pink yo-yo next to some tram tracks. It was a very unusual scene for me. My imagination started to work. I thought to myself it would be great if I could catch this yo-yo hit somebody. But there were two obstacles I could think of at that time. The first it was a quiet street, so hard to find someone to walk pass and second problem was if I wanted to shoot that scene I’d have to stand on the tram tracks which mean I wouldn’t able to spend too long on that spot.

I tried to get as close as possible to him without shooting and was waiting for someone to walk pass into the scene as a victim to let him hit by Yoyo. After first group came along and I shot, I realized that he seem annoyed from my flash and I felt like couldn’t keep going for too long. But I kept shooting for several shots and had to move away from tracks once train started to head my way. Afterward I gave him a smile and said Thank you. He didn’t say anything back but smiled at me. That already made my day. 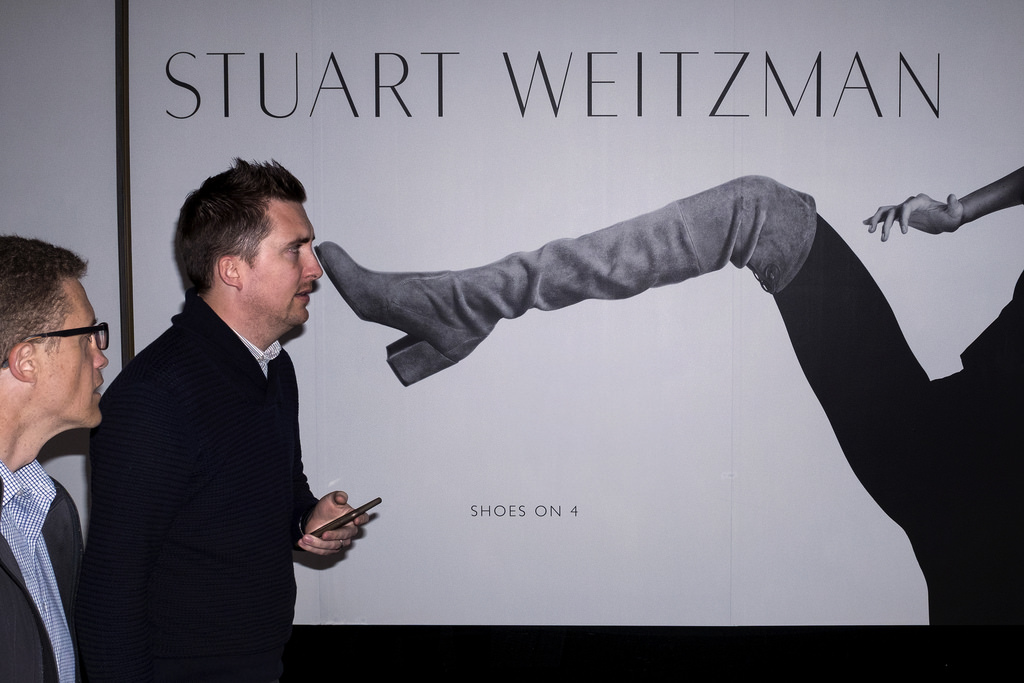 What has street photography taught you or what does it mean to you? Why do you do it?

I learn to twist my perspective with everything and try to not get stuck with what I see at first instance. Street photography makes me want to get up early and step out rather than lie in the bed with my iPad. It has also made my holidays even more exciting than they were before. 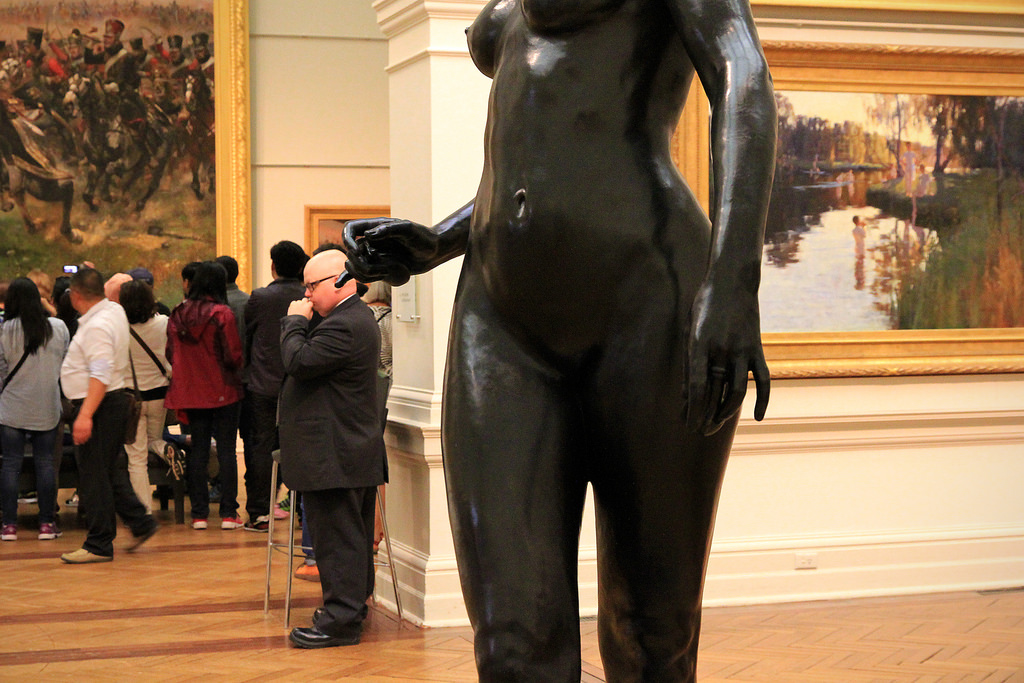 Many thanks to one of the most hilarious street photographers I know of! See more of Taweechai’s work on his Flickr feed, where he’s also known as sweettoiletpaper.