“I like to shoot on the street because it changes all the time. Always new people, things and situations.” – Pål M. Smørvik 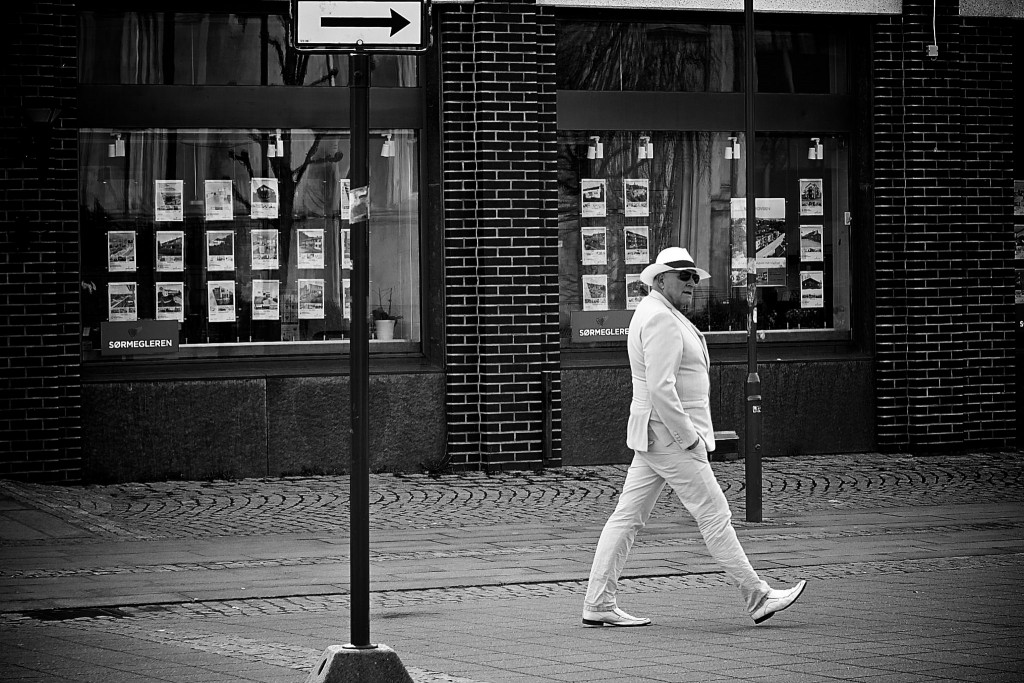 This week’s featured street photographer describes himself as a “1963 model grandfather”. Pål M. Smørvik, also known as “Pande” on his Flickr account, began taking photographs in 1977 with the legendary Pentax MX. For 25 years, this was his only camera. As you can imagine, with almost four decades of practice, Pål is a talented architecture, nature, music, art and still life photographer, just to mention a few of his areas of expertise.

Interestingly, Pål’s passion for street photography began only a few years ago. He shared with me that each time he heads out to the streets his love for street photography grows. He also told me that when he shoots, he tries to capture the “human element” in his photos and portraits, which for him means creating a photo that displays the stories that can be seen on a person’s face in a respectful and dignified way. His goal is to produce thought provoking photos that help people think deeply about the fact that not everyone has had “all the luck.”

When it comes to equipment, he commented,

“The Fujifilm X-M1 I use mostly on the streets, from situations to street portraits. Nice size, anonymous, flip screen, and it takes good pictures. It has also good possibilities for manual or personal settings. With this camera, I am experimenting with different expressions in street photography.”

Still, Pål describes himself as a Pentaxian who uses the Fuji as a supplement. He often uses the “big K3” on the streets as well and is quite pleased with the results. 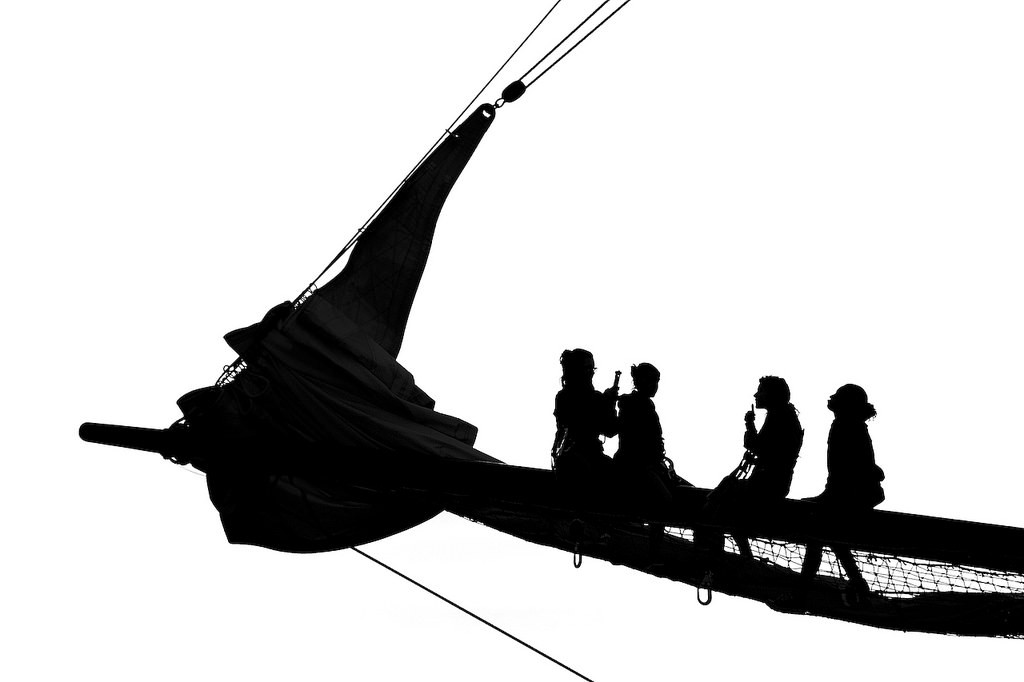 Aside from good gear choices though, it is easy to note Pål’s keen eye for interesting situations and especially portraiture. When you visit his website, be sure to check out his “People” album on the Gallery page. I especially loved what he said about people as he sees them:

“You can often read a lot from people’s faces. The older faces can tell a story about the life they have been living and the wisdom they have. The young ones often have expectations and wonder in there faces. People on the street, are a mirror of the society, where there are peoples of all sorts. And all of them deserve our respect, even those who have felt an ordinary life.” 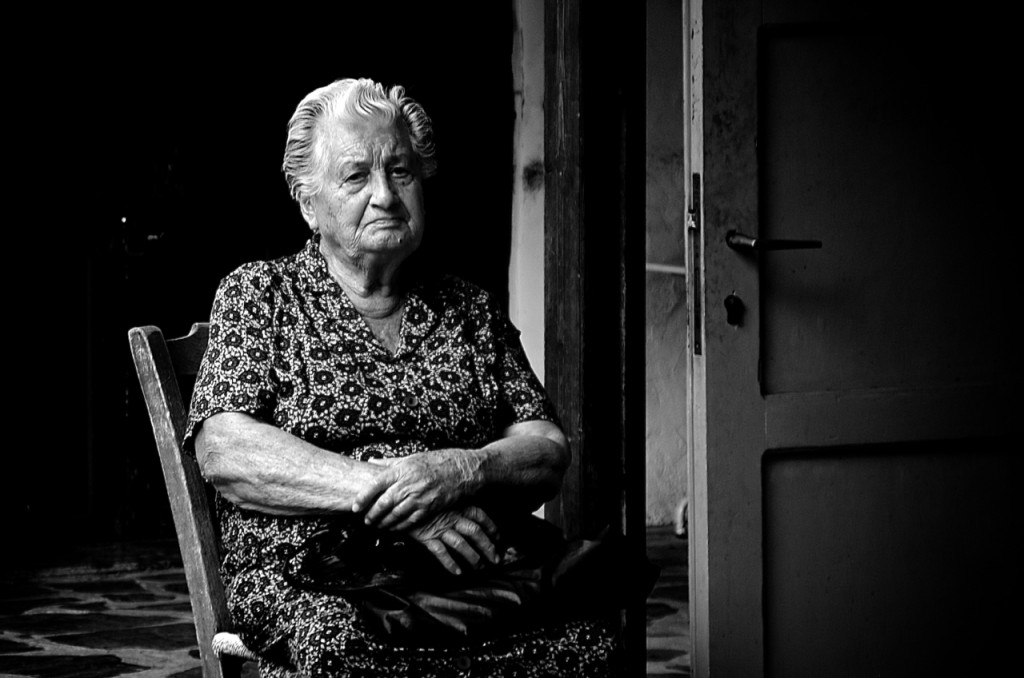 Lady by the Door

Another thing I admire about Pål is the way he has been sharing the art of photography with his five year old grandson. He says, “I also had the Lumix FT-4, but have given it to my five year old grandson, who I hope will share my passion for photography. I try to don’t let this hobby become to serious, so it destroy the fun and quality time with the camera.”  Good advice for anyone who wants to share their passion with friends or family. Pål even has an album in his gallery filled with some of his grandson’s best shots. 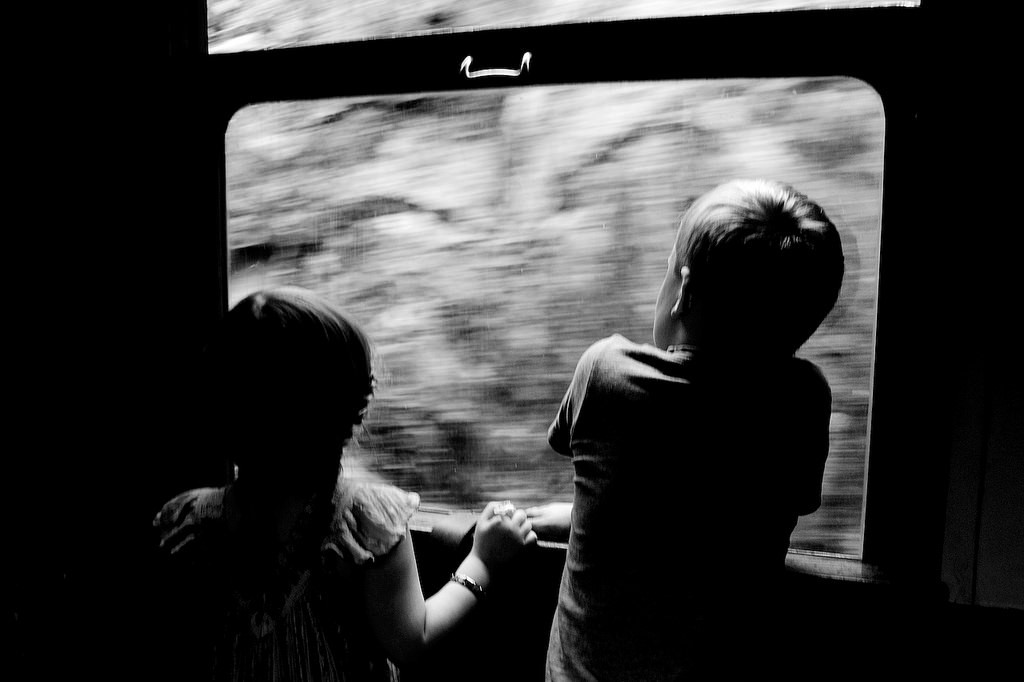 Two at the Steam Train

Be sure to follow Pål on Flickr and explore his website. You are sure to enjoy his powerful street captures and touching portraits. Our thanks to Pål for sharing his craft with us on the Street Photography Magazine Flickr group and here on the blog.