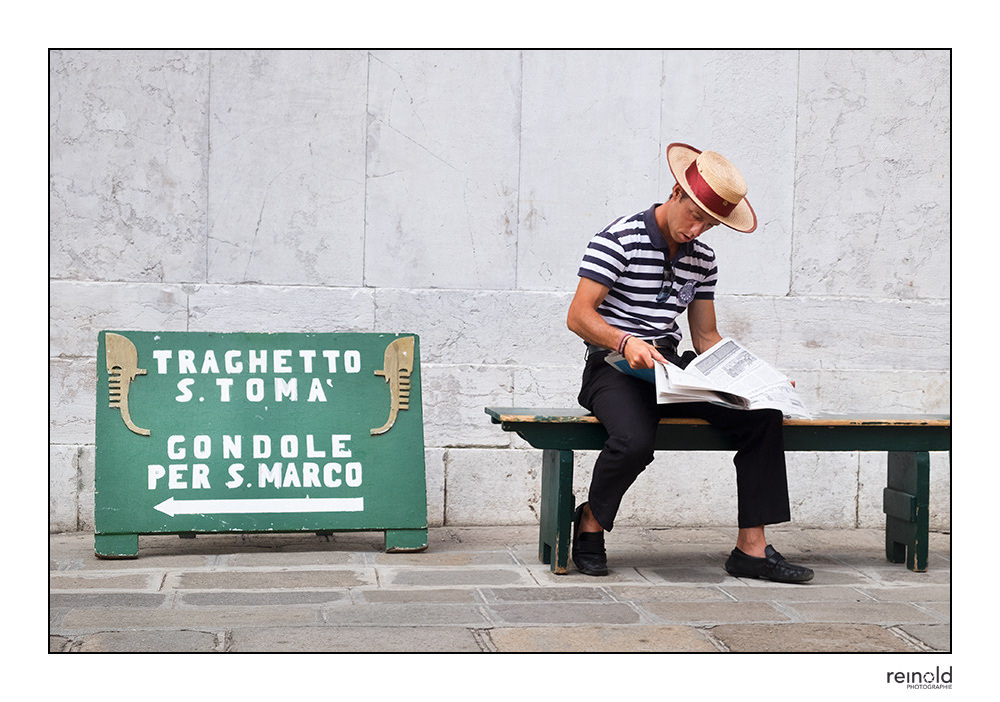 The initiation to street photography was my first visit in the capital city of Nepal, Kathmandu in the year 2000. There was so many impressive images in the streets of this city. 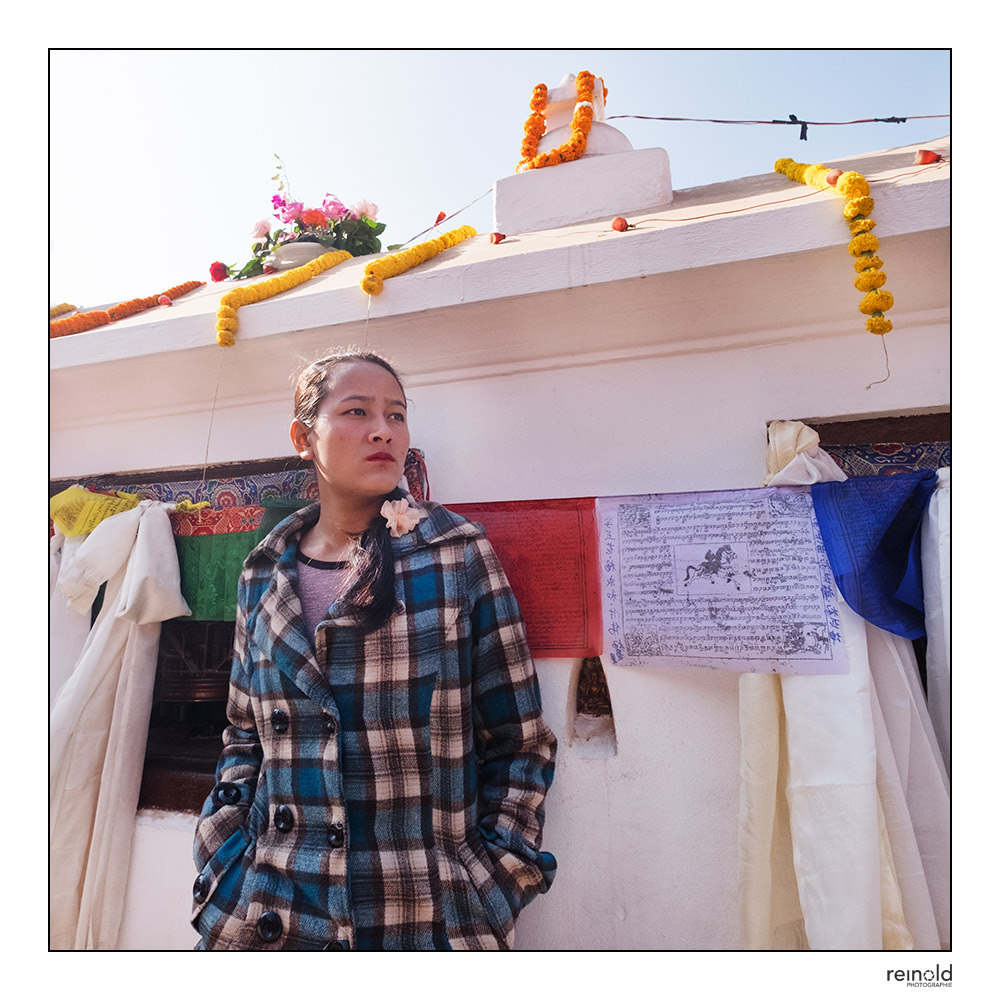 How would you describe your street photography style?

I want to show not only the people. My intention is to show the people in their environment. So mostly I take a wide-angle lens, close to the people but you see the surroundings. 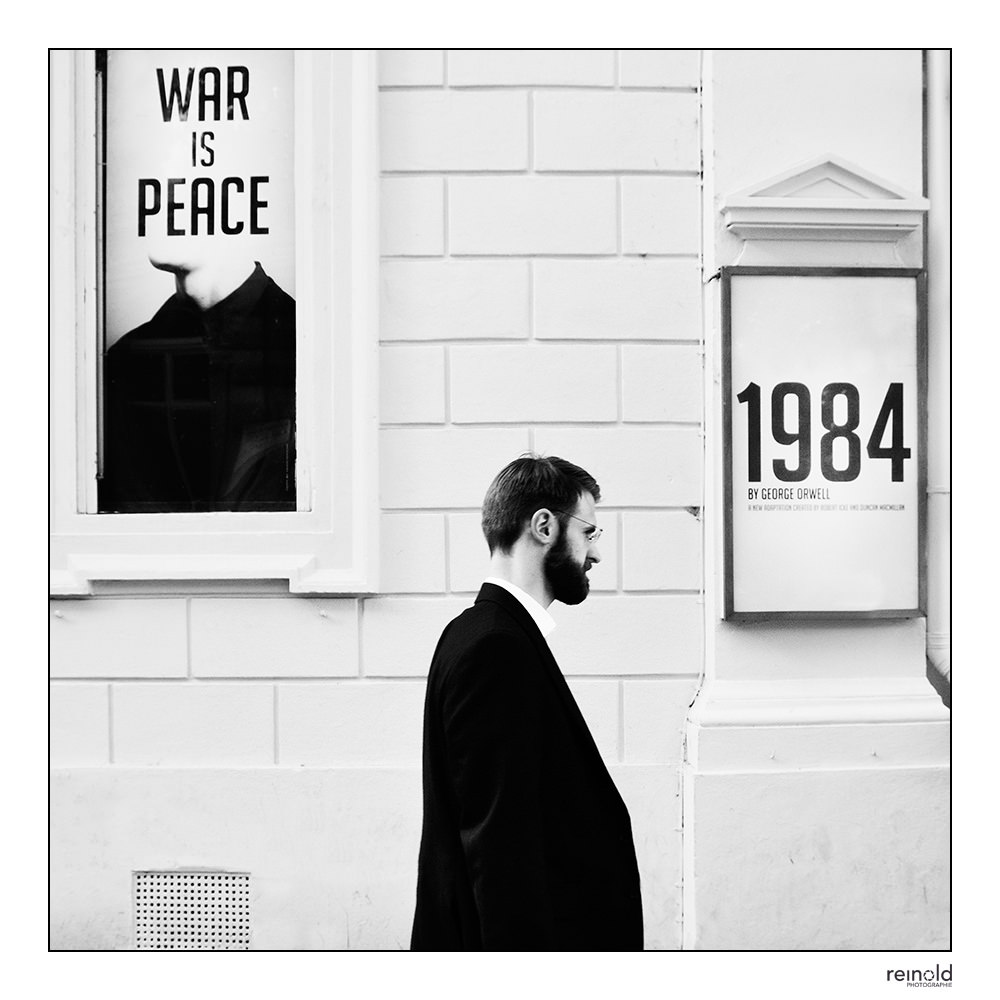 It looks like you have traveled pretty extensively. After shooting so many unfamiliar people and places, do you find it challenging to shoot the streets at home?

I travel a lot around the world (Asia, North Africa, North America, Europe). Everywhere it is a little different to make pictures. My hometown is Cologne in Germany. Often I go for a walk with my camera and make photos of the people in Cologne. But the people here are very skeptical, when they notice, that they were being photographed. Also I have noticed, that I have a different look in my hometown. A lot of details are obvious. You must learn to realize the important things.

This shot is lovely: 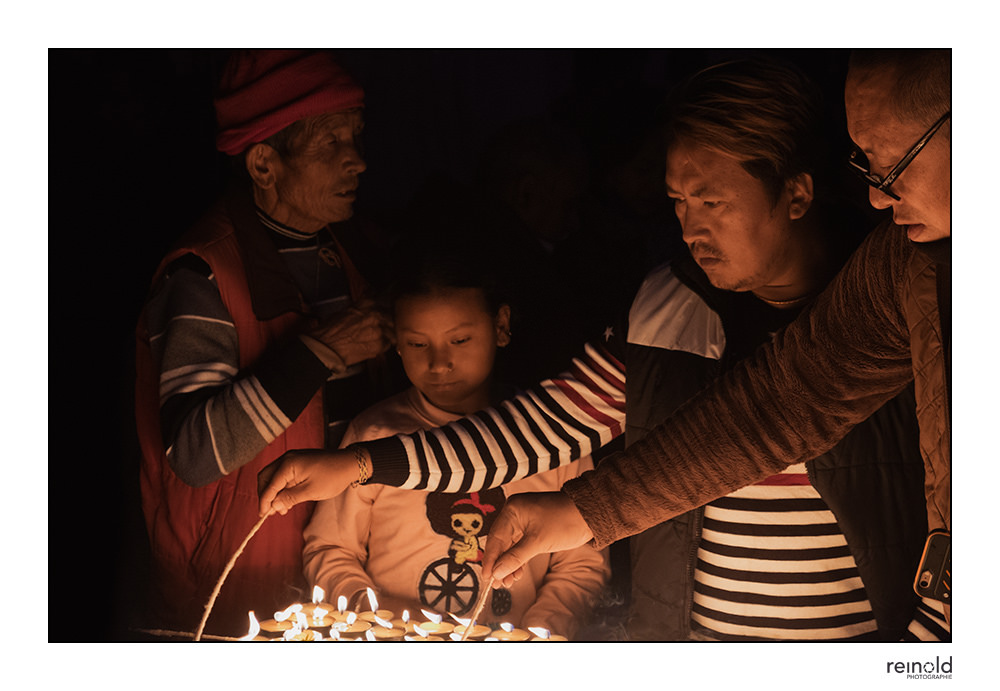 Can you tell us the story behind the image?

In 2015 during the earthquake in Nepal, the Buddhism Stupa of Bodnath had been destroyed. After the reconstruction the building was inaugurated and a lot of people came to the opening ceremony. In the evening the people lit a candle on some specific locations in the area. They were so focused, that they didn’t notice anything. 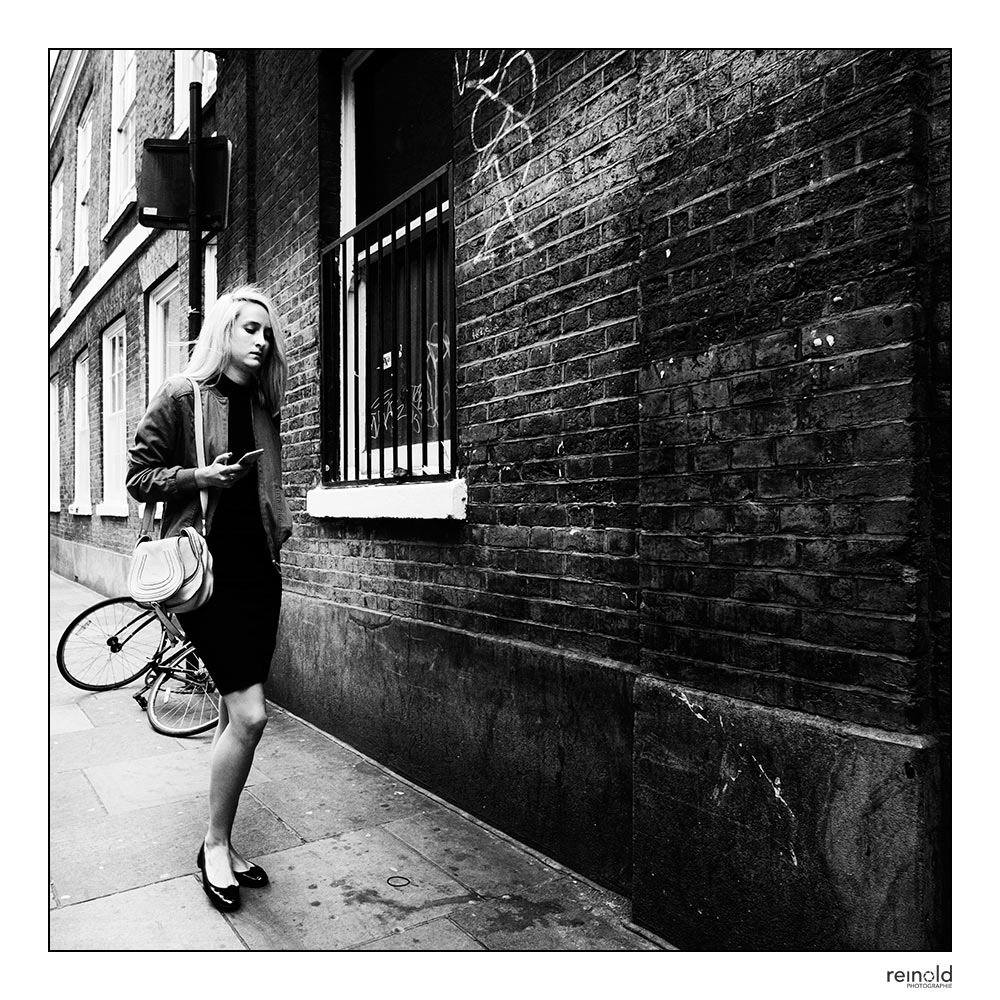 From Light to Dark

Do you think street photography is important? Why or why not?

Yes, street photography is important. It shows you the real life. Not posed pictures, not arranging. Mostly the people show pictures of attractions – it is ok, but usually the pictures looks similar. Every street photo is unique and not reproducible. 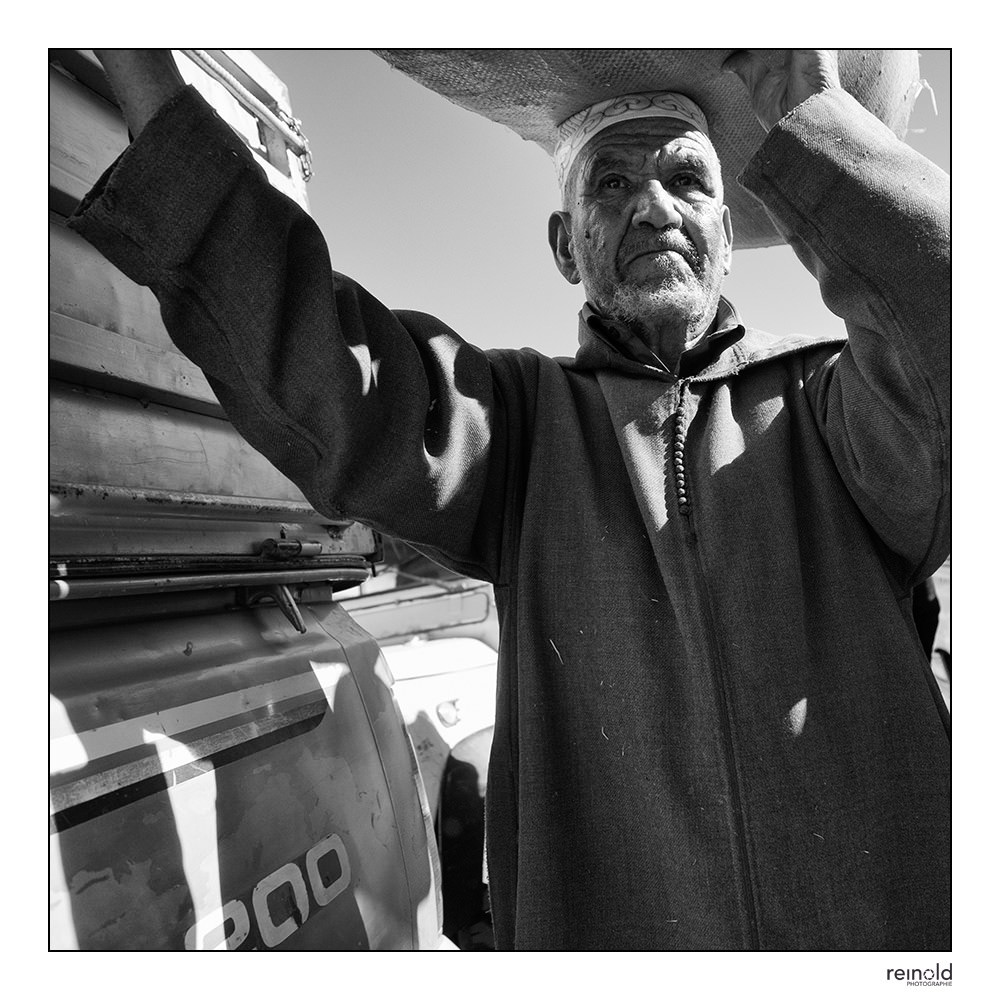 « Don’t Miss the First Ever 8×8 Workshop in Bankok
Street Photography – A Practice in Mindfulness? »
Loading Comments...