This week’s featured photographer is Justin Button. He’s got a great eye for street shots and has a way with people that is easy to see in his images. Check out our mini interview and a few of his photos below: 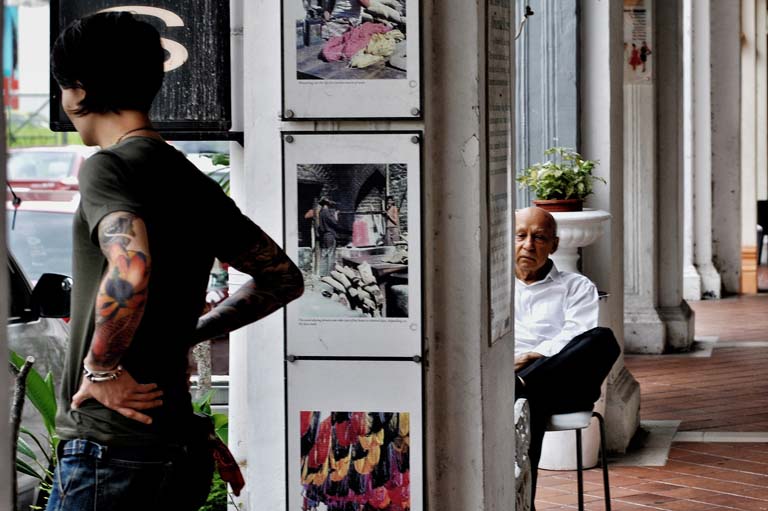 I kind of never felt I was a street photographer as such, I took photos about travelling, but soon found that featuring people became a key element, and I guess that crossed into the street photography sphere by chance. I first became interested in photography via a website called Trek Earth. 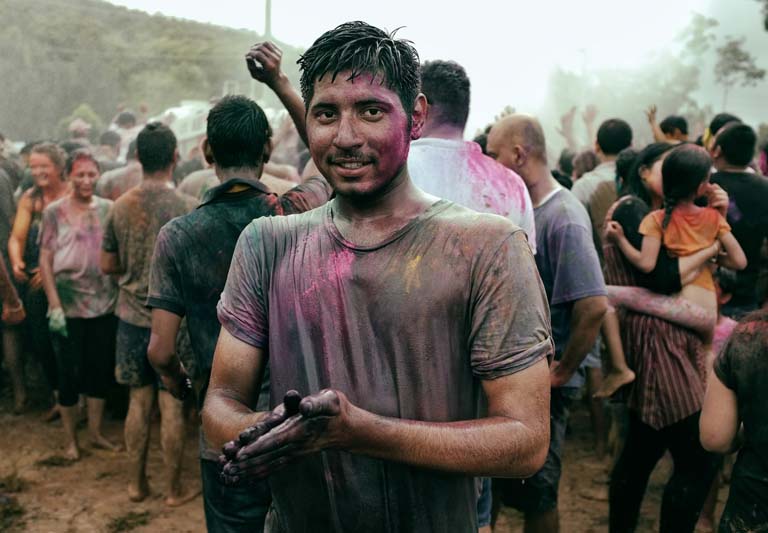 I then became interested in the photographs of Frank-Peter Lohoff and Francis Harrison. Both of them encouraged me to continue shooting, to find my own voice and they gave me tips and inspiration. I wanted to be braver and more creative like them. Gradually, I became interested in wider group of street photographers, from classics like Daido Moriyama to contemporary guys like Josh White & Maciej Dakowicz. 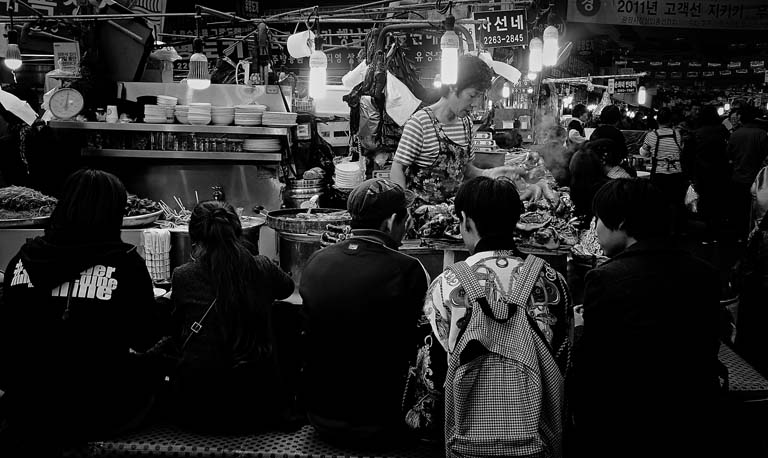 Do you interact with your subjects? Why or why not?

More and more I find I take photos after, or during, a conversation or a transaction like buying street food. This must be why I have so many images of street food vendors! 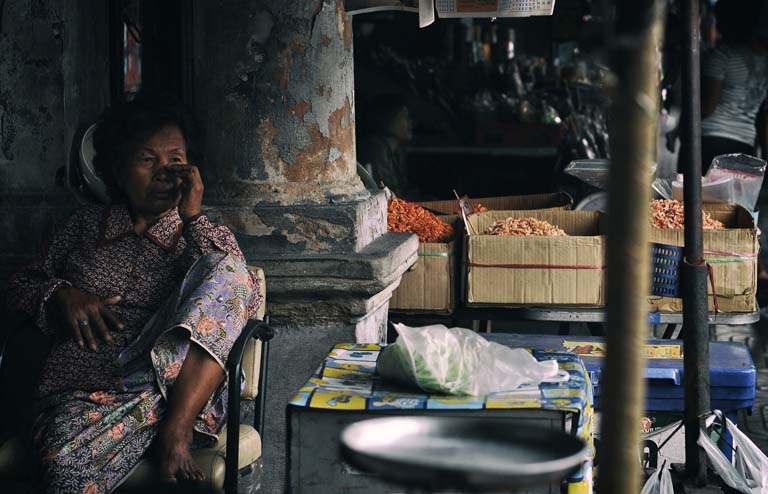 I might ask if they mind me milling around taking some photos and they almost always say yes. I offer praise and goodwill, a smile and jokes. I don’t hide my camera or try to be sneaky, I try to get involved rather than simply observe. Places like festivals and street life in Asia are great spots, having the camera sometimes even people ask to have their photo taken. 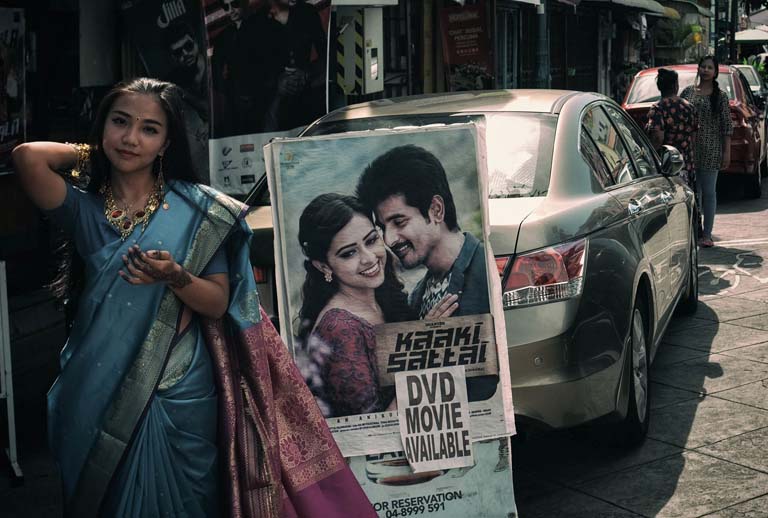 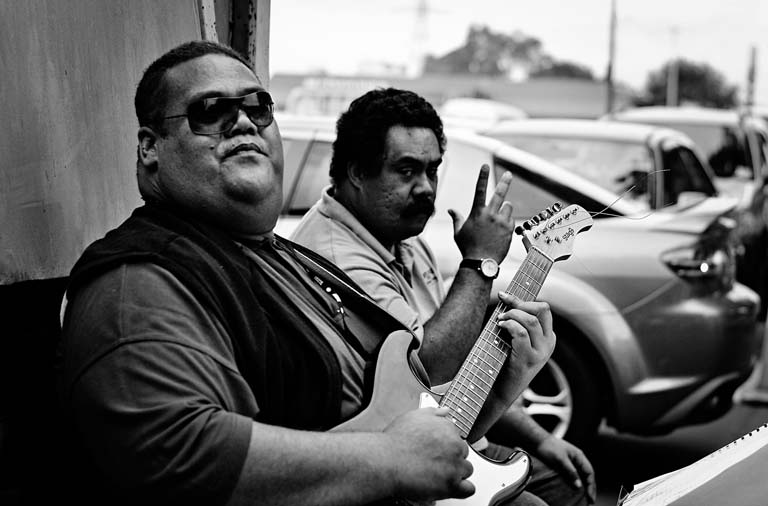 How do you decide whether an image should be in B&W or color? 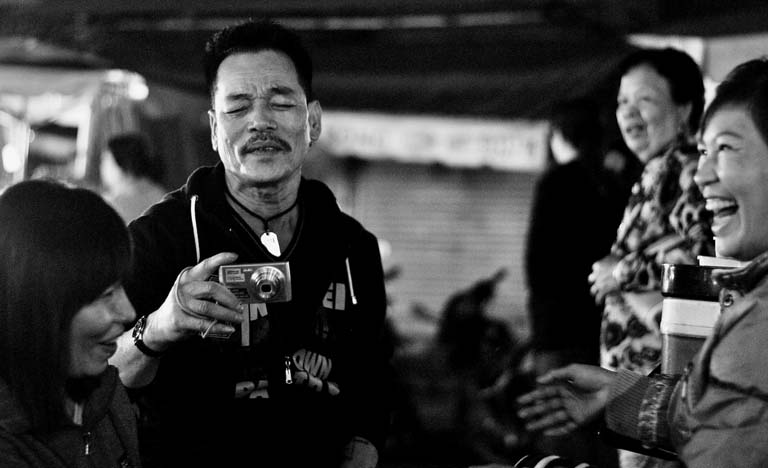 My techniques are pretty novice. I try to avoid spending too much time post processing if I can. I have played with Nik’s Analogue Efex, and I made some presets to suit different scenes. It often means I can find a consistent look but I still might need to tinker. 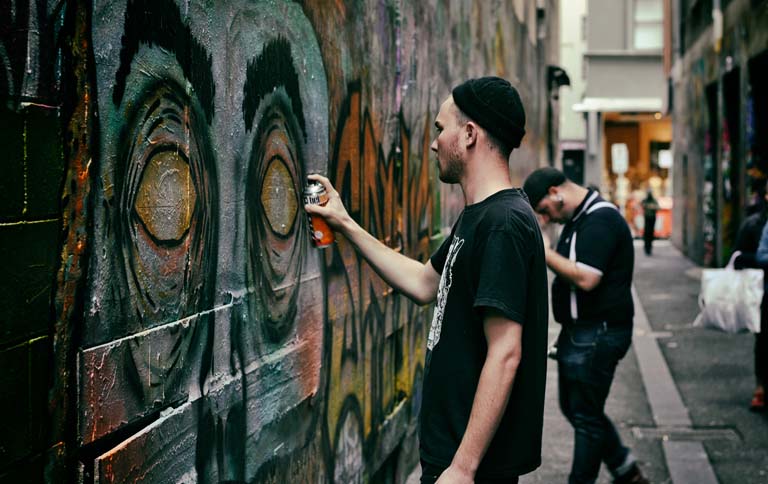 I was happy with a set of photos I took in Melbourne for example, and I saved the preset I made for that series. The colours felt right for once. But I have not been able to take those exact presets to other series however, as they don’t quite work. However, I still use those ‘Melbourne’ presets as my base template and I tinker from there. 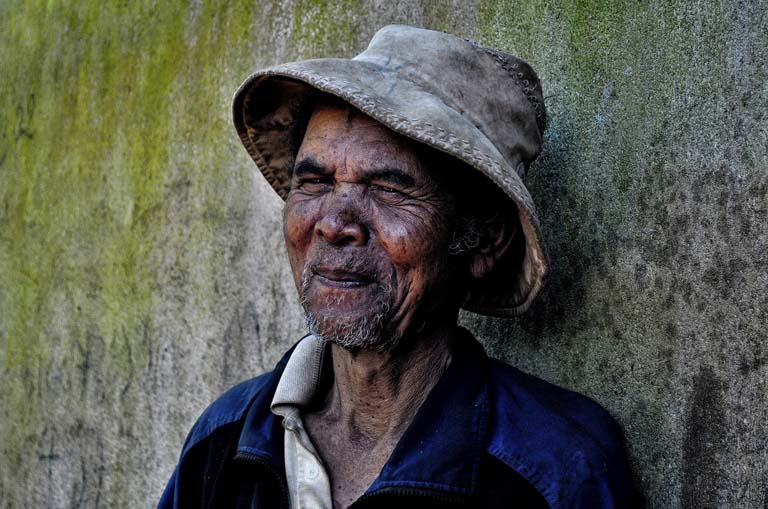 Do you think street photography will be relevant 50 years from now? If so, what kind of contribution do you think we are making now? If not, why do you shoot streets?

I think so, I think that as long as there are people interested in the comedy of life, there will be street photographers there to document it. I think the online community has seen interest in street photography explode, so it is no longer the niche of an elite group like Magnum, but it has become a medium for everyday photographers and novices like myself to express their view on life via the lens. With the advent of smart phones street photography has a future as well – a stealthy camera, inbuilt editing, and improving quality. The future is exciting.

Anyone can be a street photographer, it’s the punk rock of photography, break some rules and have some fun. 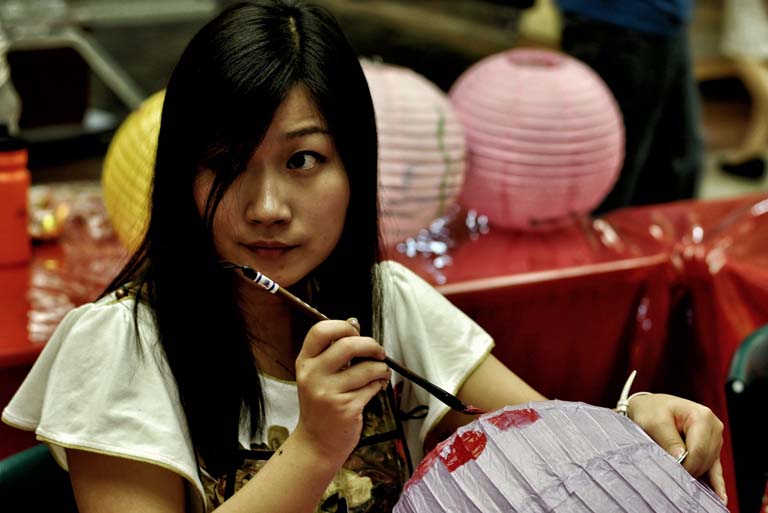 Well said, Justin. Thanks for sharing with us. If you haven’t already, go give Justin’s Flickr photostream a follow to see more of his lovely captures.