This week’s featured street photographer of the week is Jan Dobrovsky. A couple of things I think you’ll notice in his images are eye-catching composition and fascinating subjects. His images reflect a classic take on modern life and I’m sure you’re going to love them. Here’s a small selection of his images along with his story, as told by the man himself: 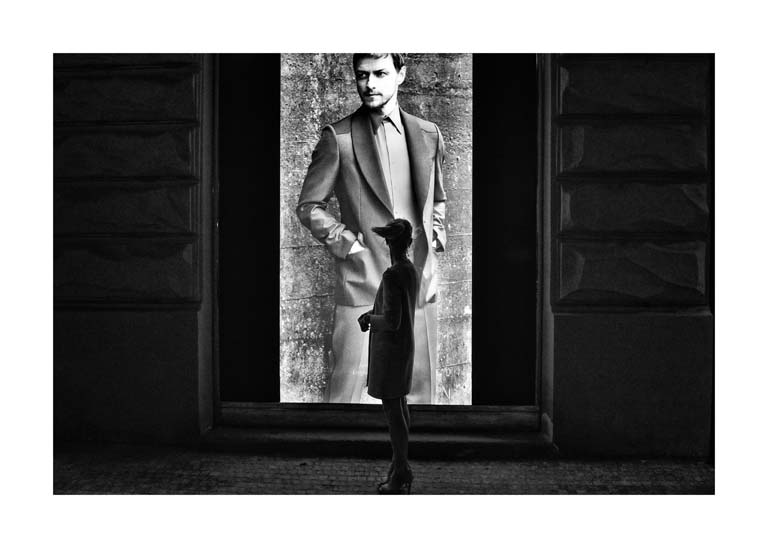 “I have been taking photos since adolescence. My mom had an EXA photo camera and she used to lend it to me. It was a huge rarity so she was a bit afraid to, but she did. Then I had a second hand Practica LTL photo camera, it wasn’t very expensive but the quality also wasn’t very good. 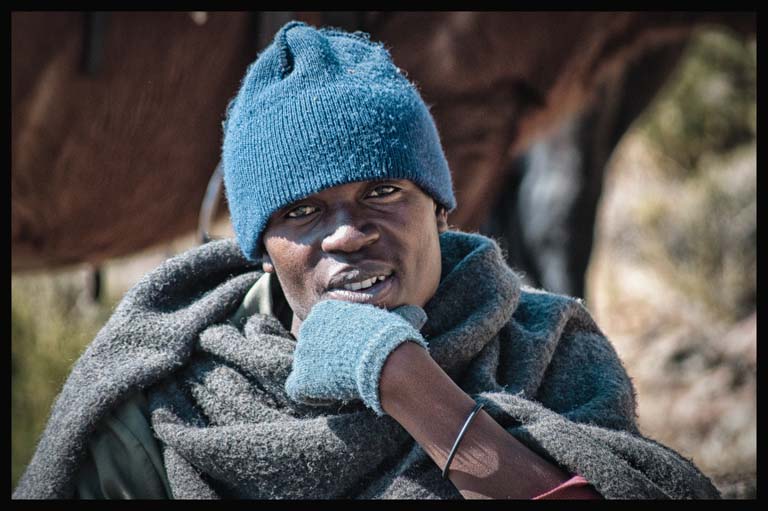 Eventually, my parents friends sent me totally new model of Pentax ME Super from the West Germany. It was an unbelievable gift for a boy in the middle of the socialism. That was the moment of a miracle, the birth of the photography in my mind. I was taking other photos at the time, not street photos as they are taken today. True street photography I started to do in the nineties during my stay at USA. 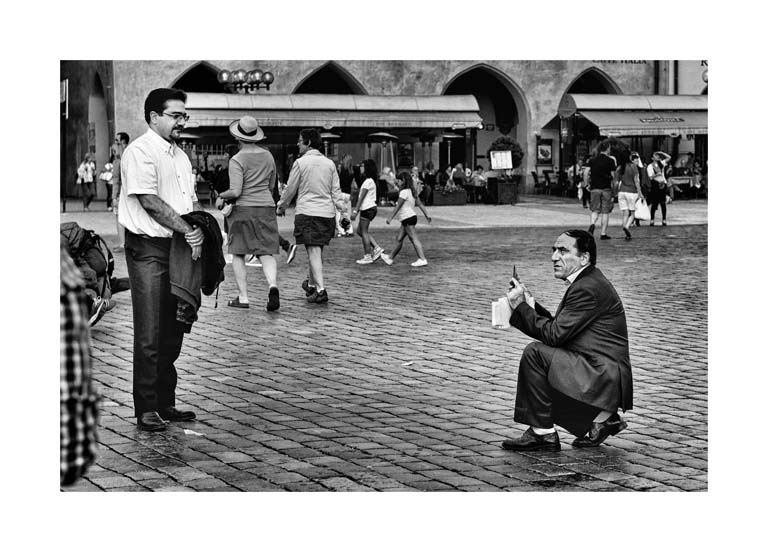 Friends on a Trip

I have no idea of how to describe my style. I have never thought about it. I just take photos of what is around me and what is a part of my life and the world I live in. 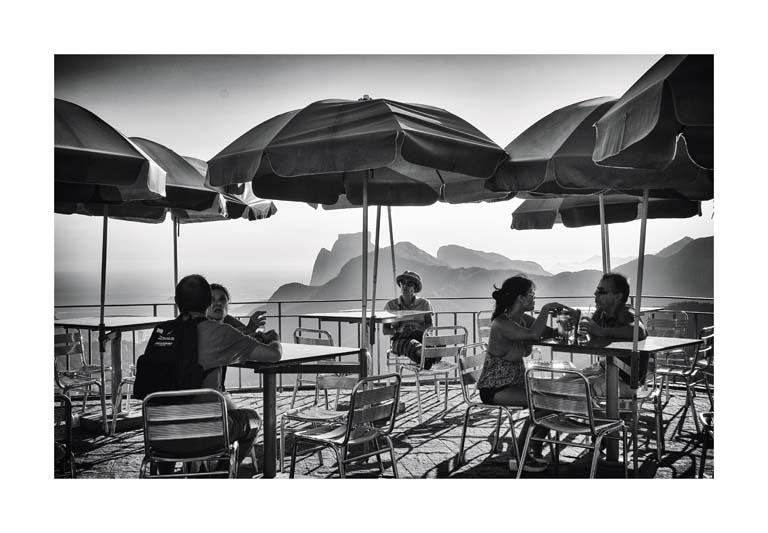 I take pictures to capture the moments and moods which I find interesting and hard to describe in words. I will not even try to define the style, I don’t even really know what that means. 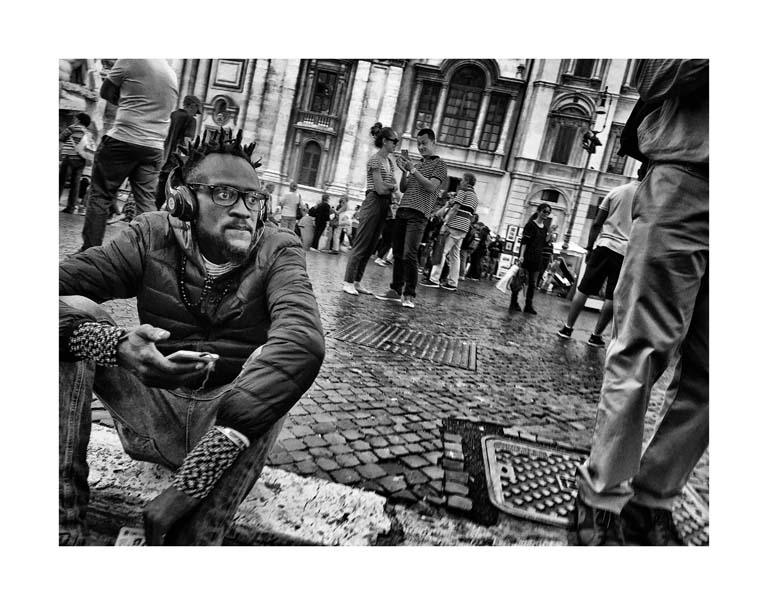 I carry my camera all the time, everywhere. Also, my phone. I take photos as if I’m writing a diary. Sometimes it happens that I have to get back to the place where I took a photo, because there was a bad light or when I feel the atmosphere is so strong that I have to spend more time there. 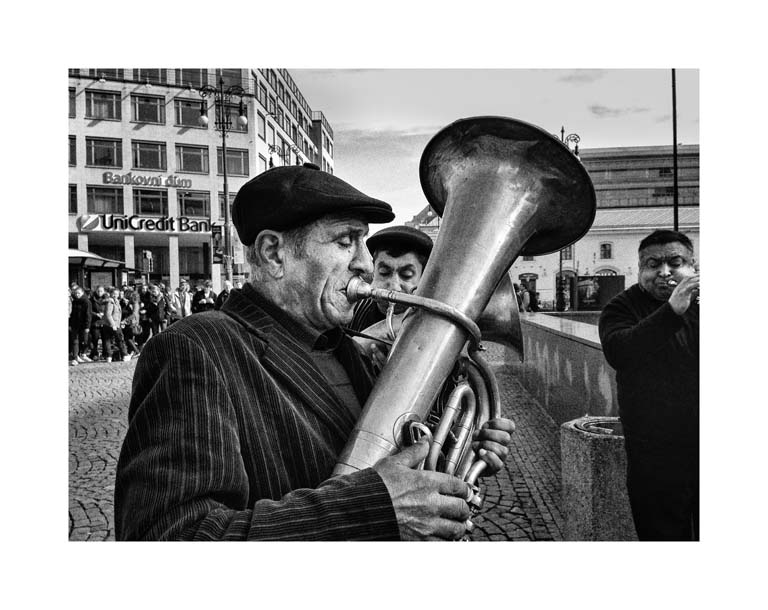 I love both city as well as the countryside. Tourist places as well as forgotten corners of the suburbs. Depends on my mood at the moment, the time I have and the interest of the place. 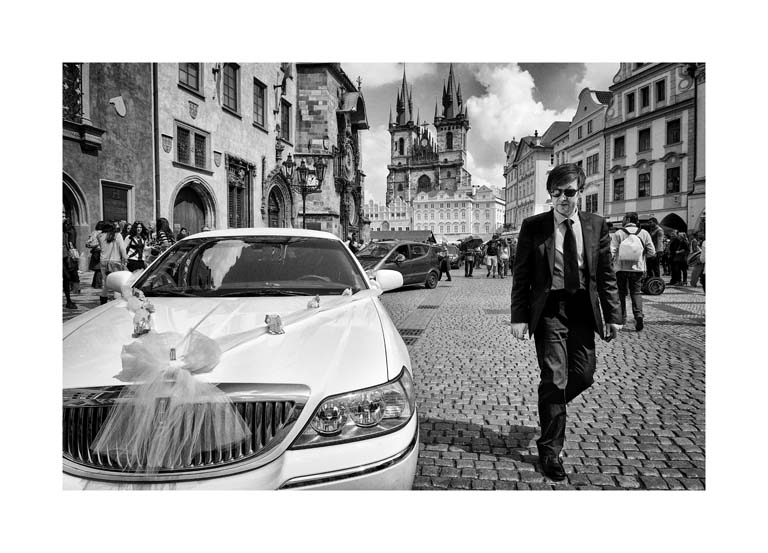 Composition is the easiest thing about the photo for me. I do not think about it when I’m taking a photo. I’m thinking about the exposure, shutter speed because of the movement, about the aperture due to dept of field. 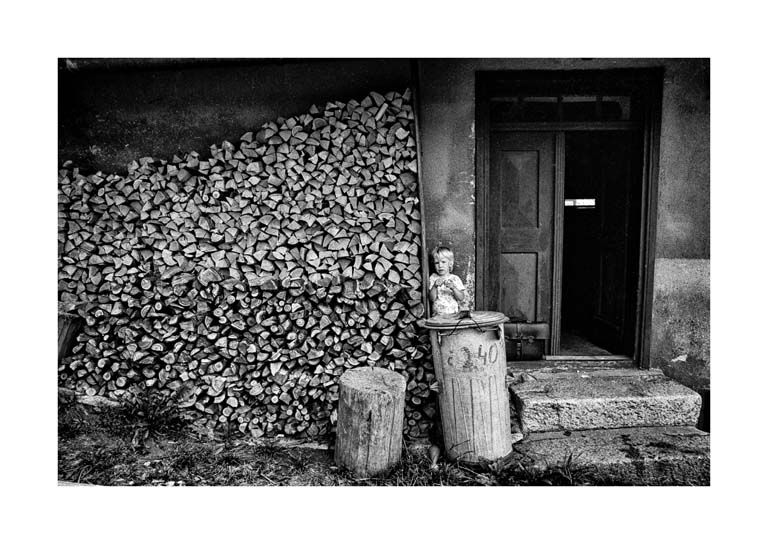 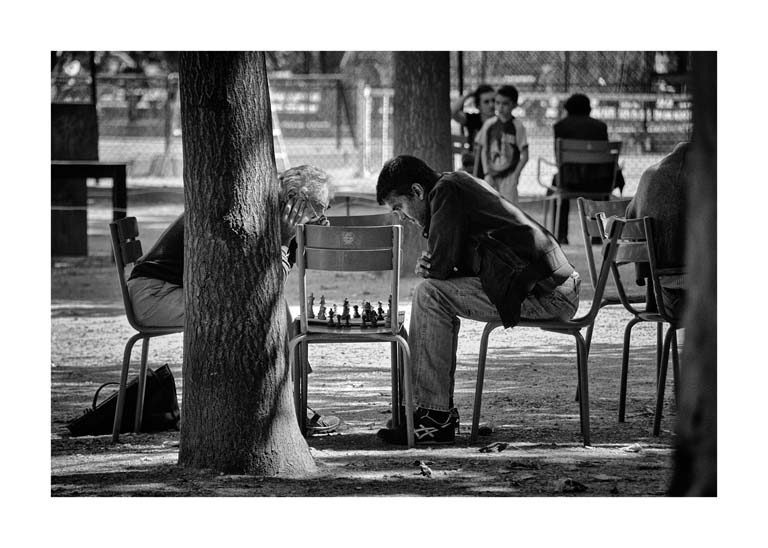 When working with the film photography, I prefer more contrast and grain. I think it shows a lot of my point of view of the world. Also trying to make digital photos look more like film ones when it’s possible and when it makes sense to me. 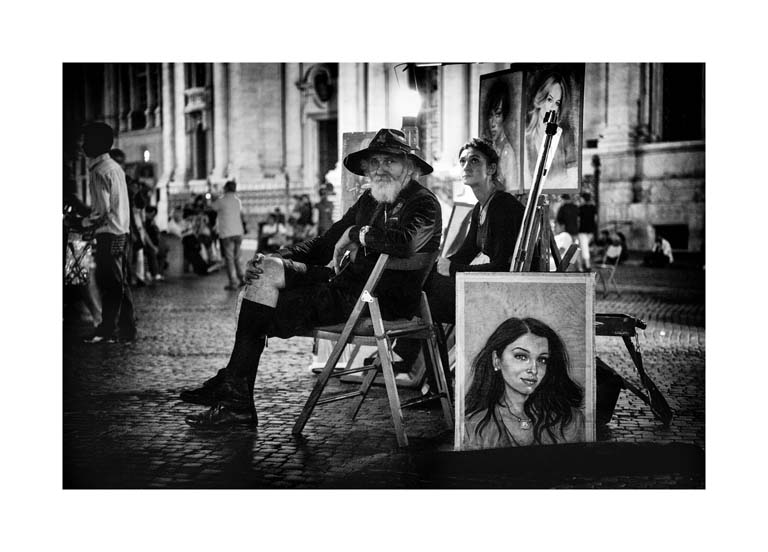 I use Silver Efex Pro and Adobe Lightroom. I have some routines I use as for the basic development regularly, but I work on each and every photo individually. In fact there is not so much work to do on my images. Simply some work with the black, contrast, texture and grain.”

Bravo, Jan, and thanks for sharing! Follow the link to Jan’s Flickr photostream to view more of his stunning images.