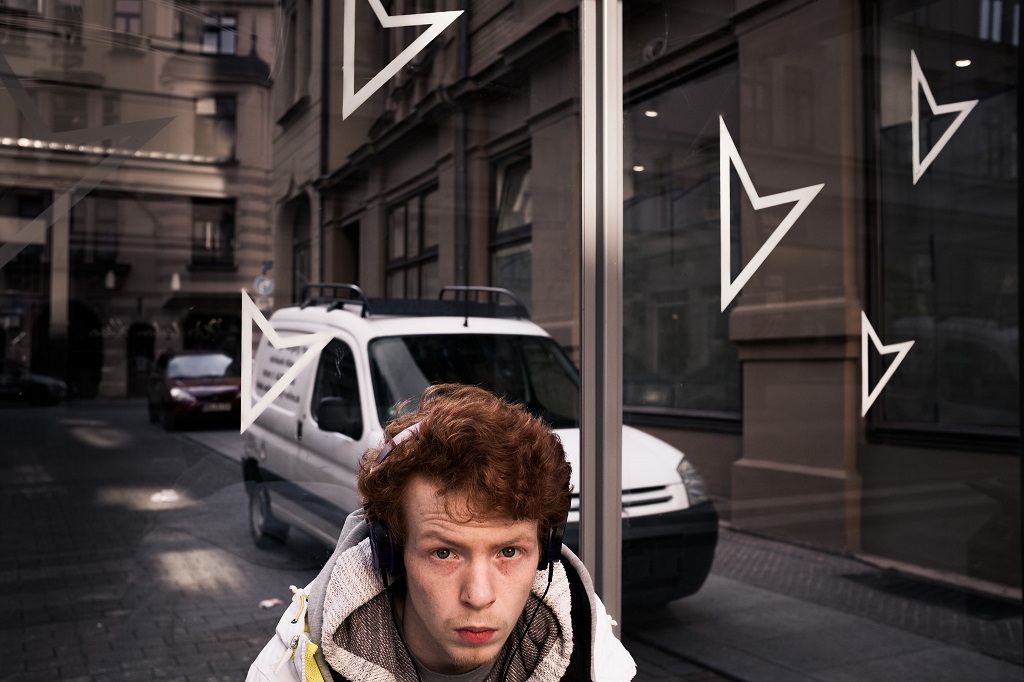 For quite some time I had been observing what was going on around me when I started photography. Street photographs therefore quickly caught my attention. I also enjoyed the fact that one can carry it out practically everywhere. 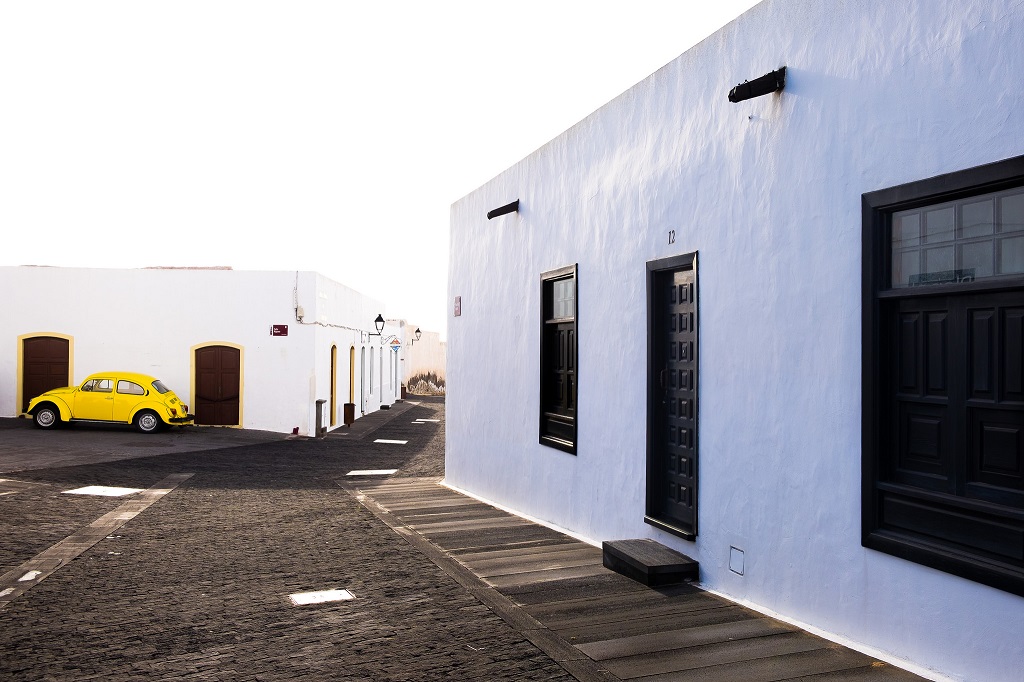 It looks like most of your images are in color, so what makes you decide once in a while that an image is better in B&W?

You are correct, I tend to process my photographs in colour. I would like to think they represent the scene in a more natural way since we see the world in colour as well. When processing a photograph, black and white will come to my mind if either the colour does not add anything to it at all or distracts. I do not consider black and white as artistically more valuable then colour generally. 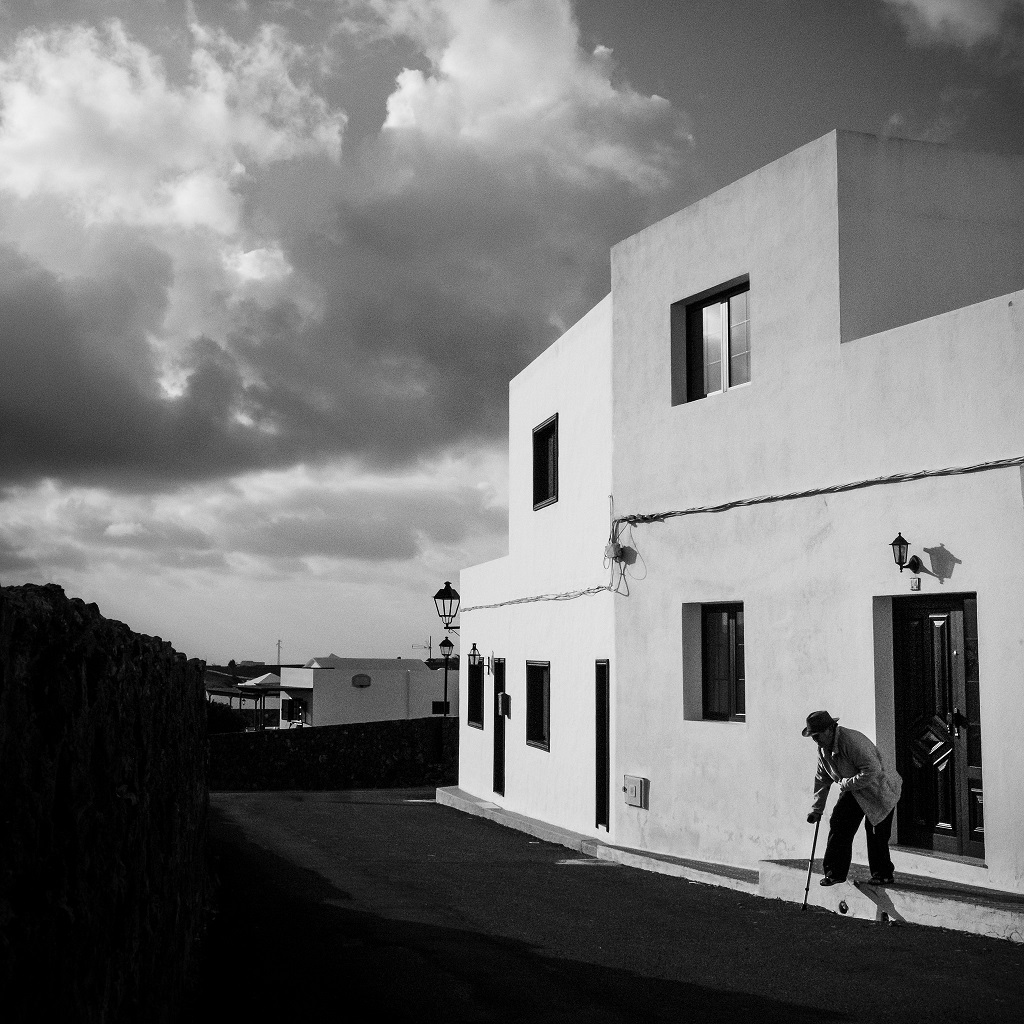 This is a great shot: 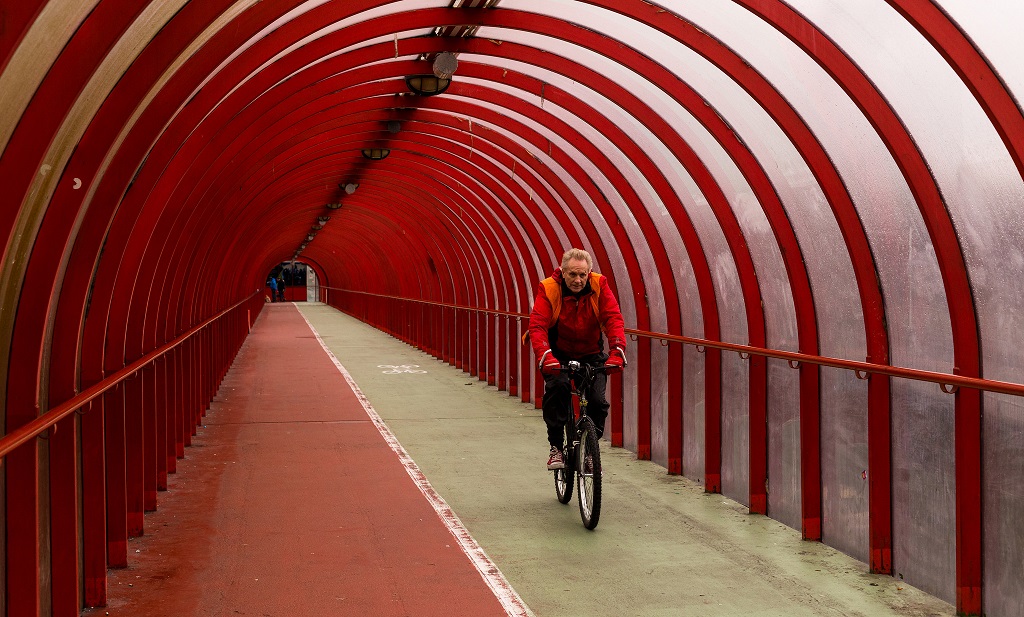 Can you share some background info on how you were able to capture it?

I took the photograph on a pretty cold and drizzly sunday in an area of Glasgow where not much was going on. The pedestrian tunnel looked somewhat interesting to me, by itself already – and as I spotted the gentleman on his bike wearing red, it became clear to me that including him in the frame would make a lot of sense.

That has been one of these moments when the photograph just imposes itself. He instantly realised why I had photographed him and we laughed about it briefly.

How much of street photography is luck? Like, in the image above – where a man in a red jacket just happened to bike down the red tunnel? What do you think?

It cannot be denied that luck played an important role in the making of that particular photograph. I had stayed there for a couple of minutes only.

Having said that, I am convinced that luck is just one component in the process of making a good street photograph.

Because exceptional occurrences happen everywhere. And only very rarely someone with a camera is there, who is aware of what is going on as well as ready to capture whatever it might be!

Ultimately someone has to take the opportunity. The one who is patient gets rewarded, which seems just to me. 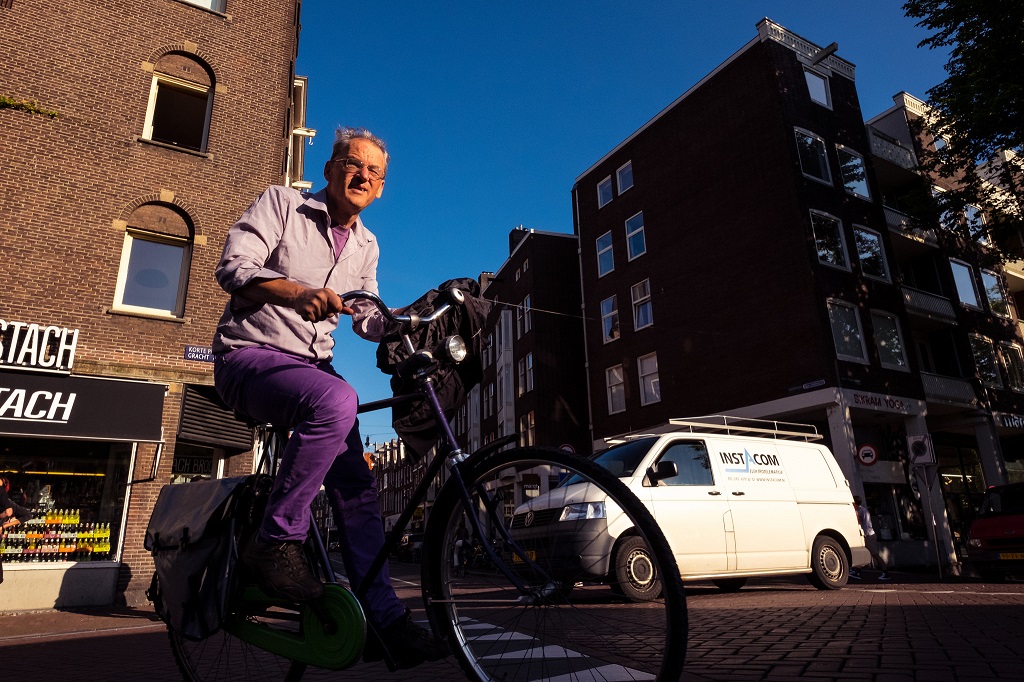 I learned, or rather I am still learning, how to react quickly and not so much worry about the technical settings and the handling of the camera. One that has fast response times and a decent autofocus system definitely helps my way of shooting.

I am also working on spotting possible subjects earlier in advance so that I can have more control over the situation.

In general street photography enables me to notice the uncommon amongst the common, to be sensible of what is going on around me.

Furthermore it is a valid reason to spend time outside! 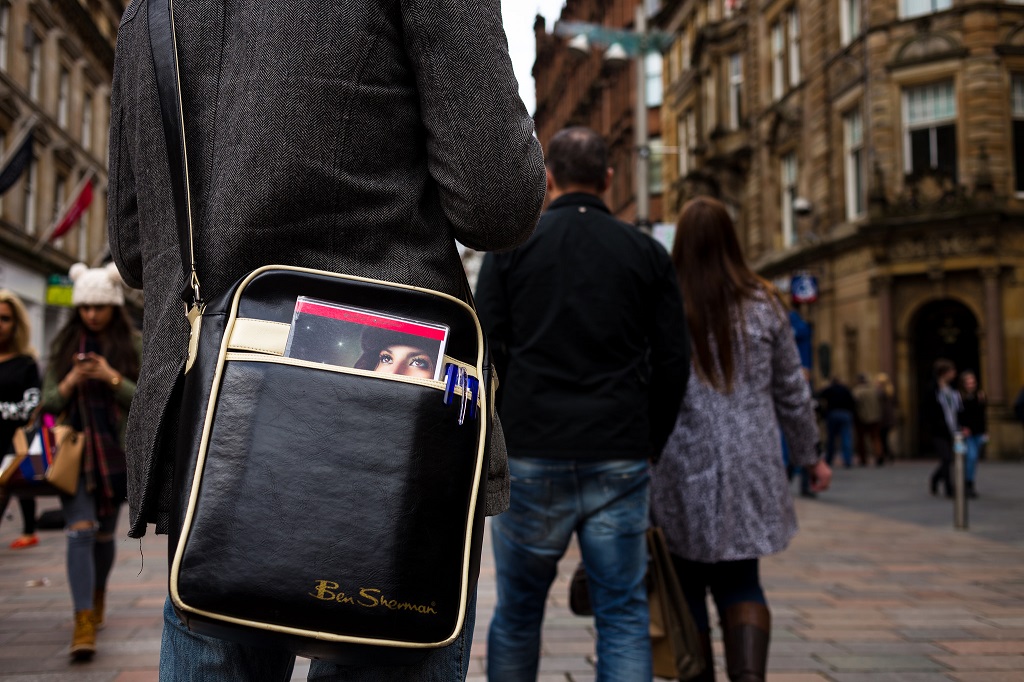 You can see more of Malte’s work on his Flickr photostream.

« Can You Make Money with Street Photography?
StreetFoto Workshops in SF »
Loading Comments...