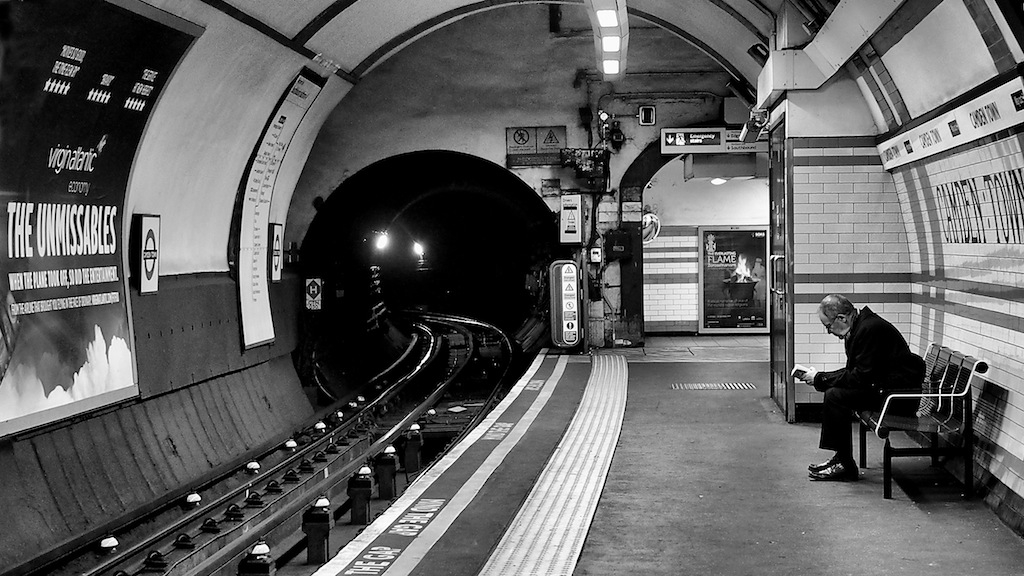 If you are street photographer who belongs to Flickr, then no doubt you’ve seen the work of “canosnapper” also known as Michael Summers. Michael is a prolific street photographer from London who spends much of his time capturing life on the streets of that fascinating city.

An accountant by training and a publisher by profession, Michael retired several years ago and soon discovered a passion for street photography. Fortunately, he lives in London which is a perfect place to shoot on the street. 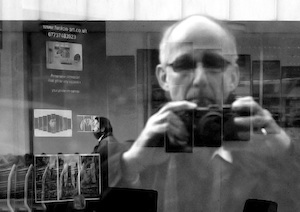 Michael has a passion for street shooting because he has a fascination with people. He seeks to make images of people interacting with each other and their environment. The result is a body of work that celebrates the endless expressions and gestures of his subjects. He says that people always make good photos.

Whenever he goes out, either at home or traveling, Michael keeps his compact Olympus OMD EM with him ready to shoot at all times. And he keeps it simple, shooting mainly in Program mode. As a result, he has become prolific at capturing the unique moments of everyday life.

Michael embraces the editing process. He often creates several versions of an image before he considers it finished. When you look at his portfolio, you will see that many of his photos are cropped square.

I’ve been admiring Michael’s work for quite some time so was a real pleasure to meet him and learn about his art and how he creates it. I think you will enjoy it too. Listen to my interview with the man know as “canonsnapper” in the January issue of Street Photography Magazine. 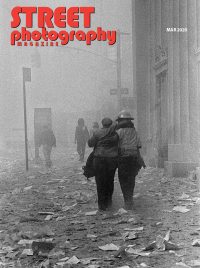