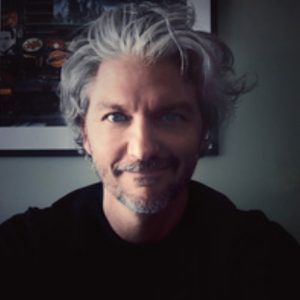 When you ask Kevin Fletcher of Portland, Oregon what he does he’ll tell you that he’s an image maker. Like all good elevator speeches there’s so much more to it.

Professionally he is an independent Directory of Photography who does commercial work around the world, most recently for Netflix. And he’s working towards doing more narrative work like short films. As a visual artist he is also a damn fine street photographer who applies the rigorous skills of filmmaking to his still photograph.

Earlier this year he completed a personal project titled 82nd Avenue of the Roses about an urban street in Portland.

That project won the Lensculture 2020 Street Photography Series award against some tough competition. We include some of the images in this article so you can see for yourself.

During our discussion Kevin tells us about his motivation for creating the project and how is cinematography experience influences his street photography. In the process he gives us insight as to how filmmakers think throughcomposing and lighting scenes and how those skills apply to photographing in the moment on the street.

One thought that really stuck out to me from our conversation is that Kevin says not to make editing decisions while shooting. Basically do only one thing at a time. When you are making images, don’t think about which you will keep or discard later, just keep shooting and focus only on making photographs.

I hope you enjoy our conversation as much as I did.

Links from the show 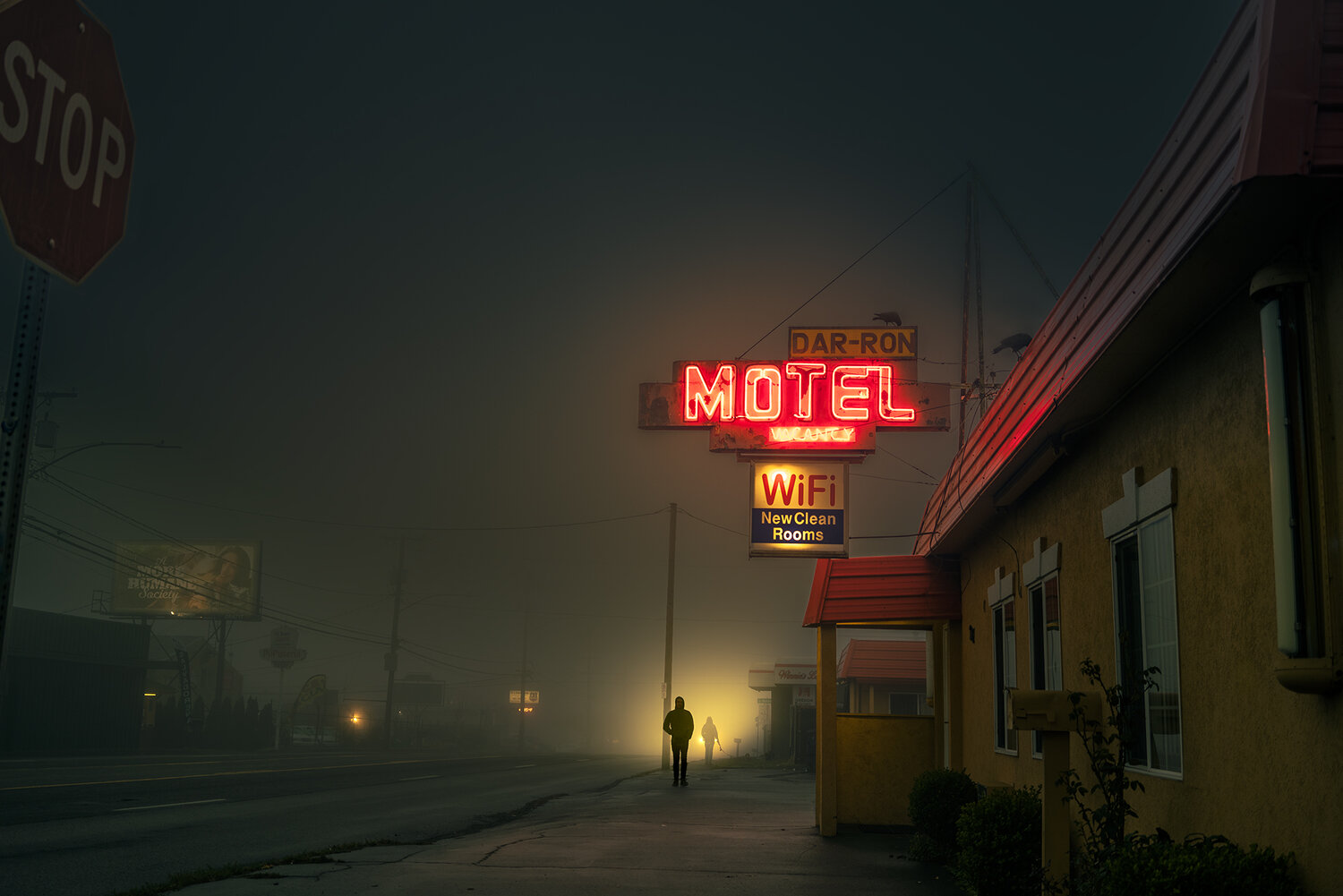 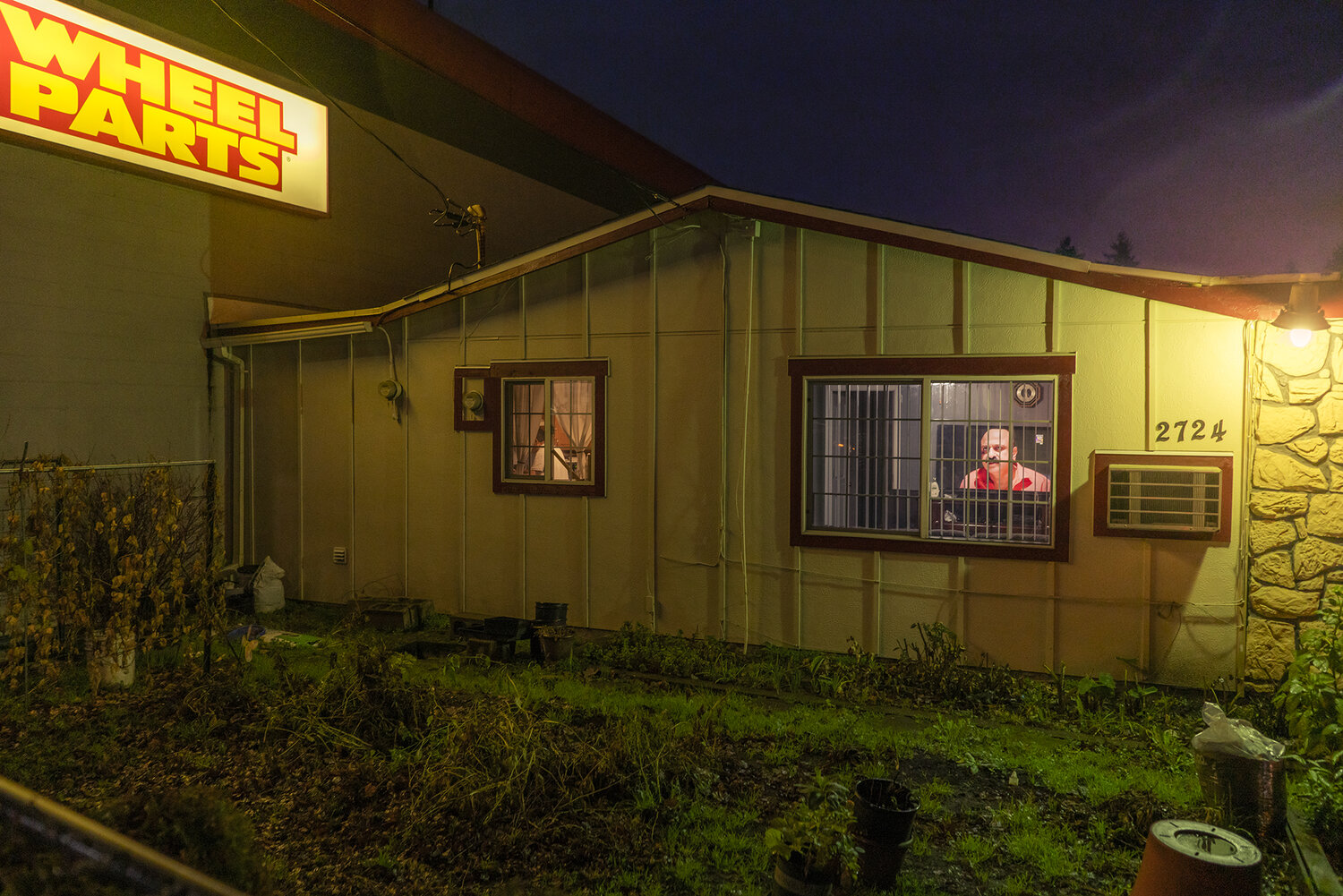 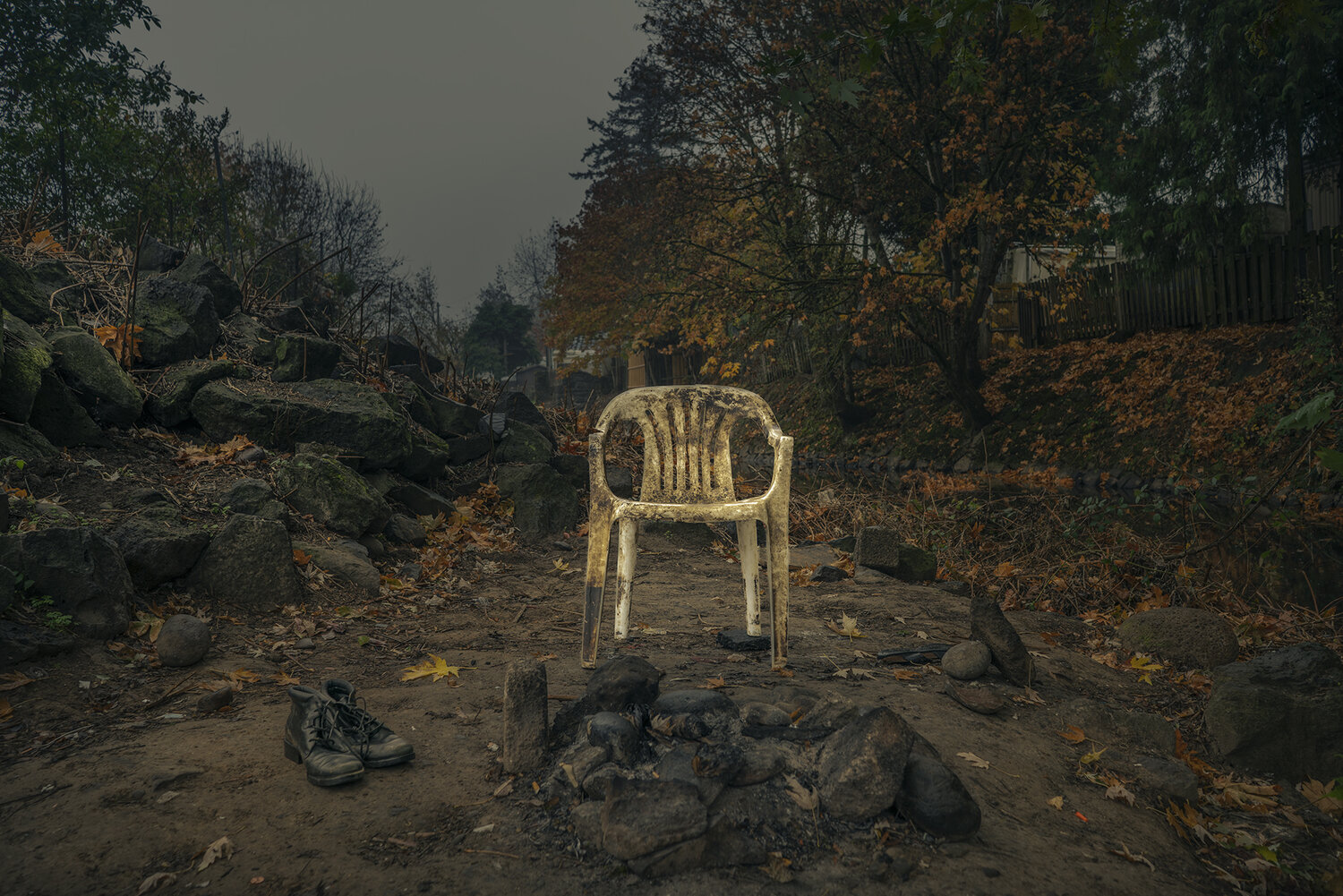 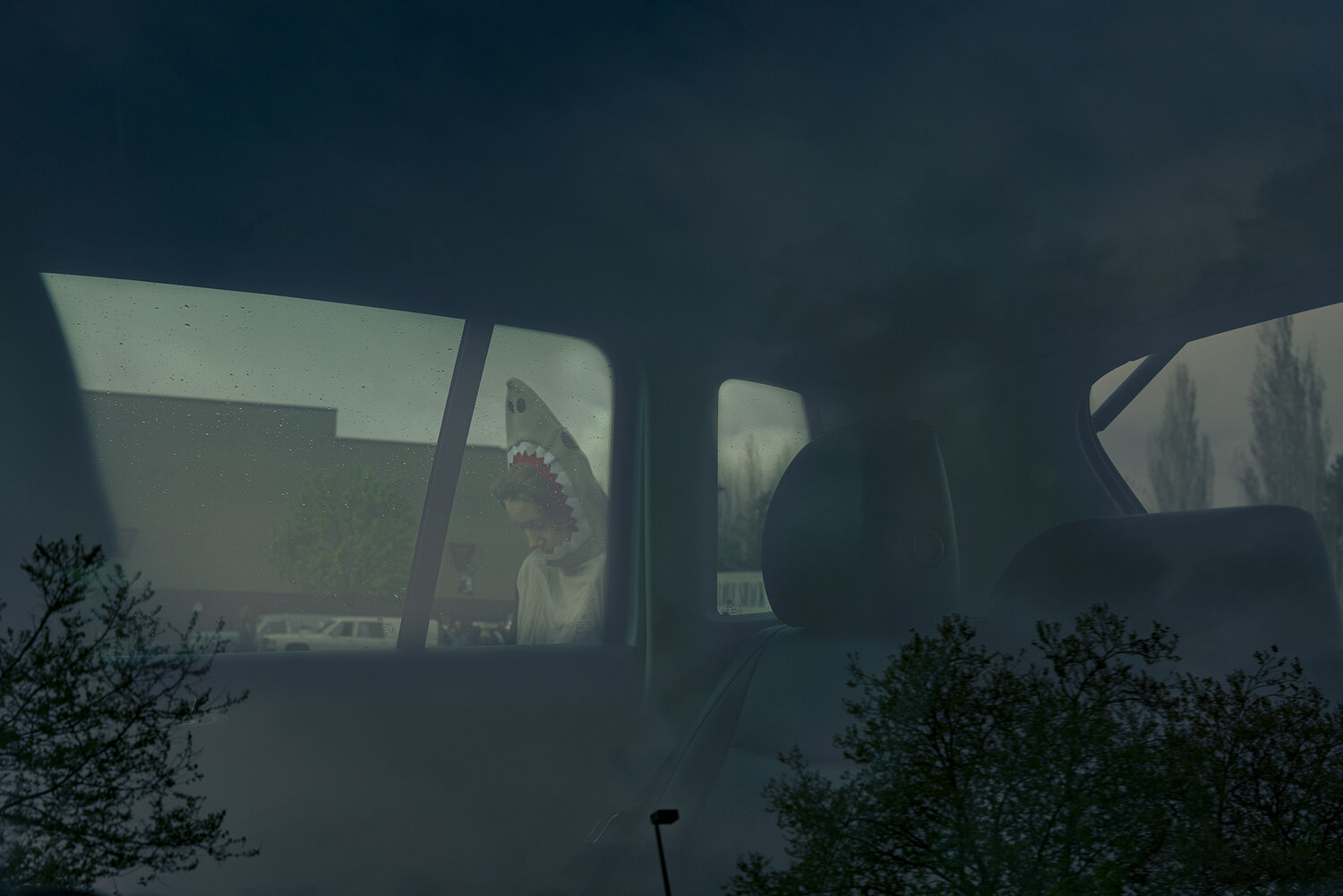 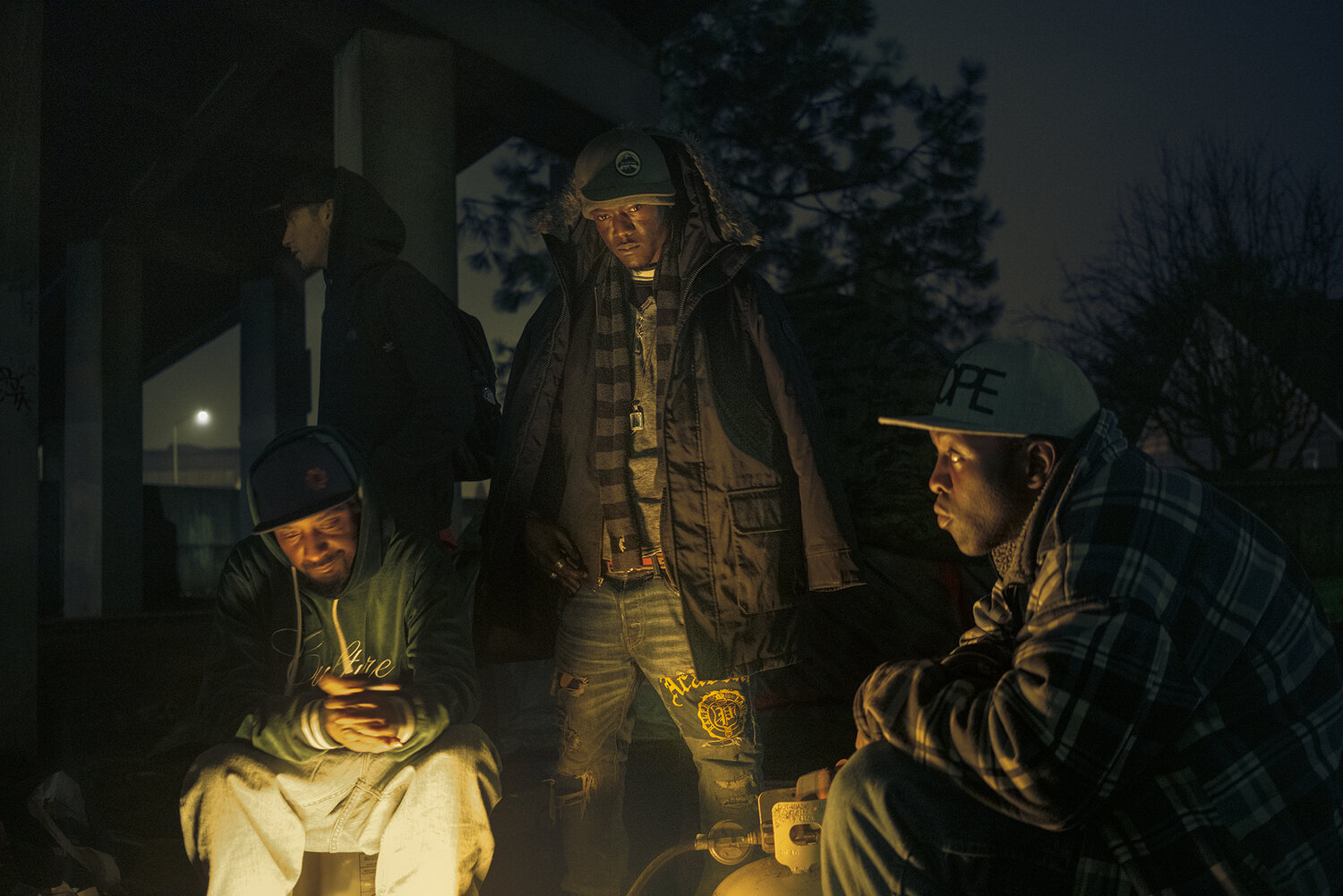 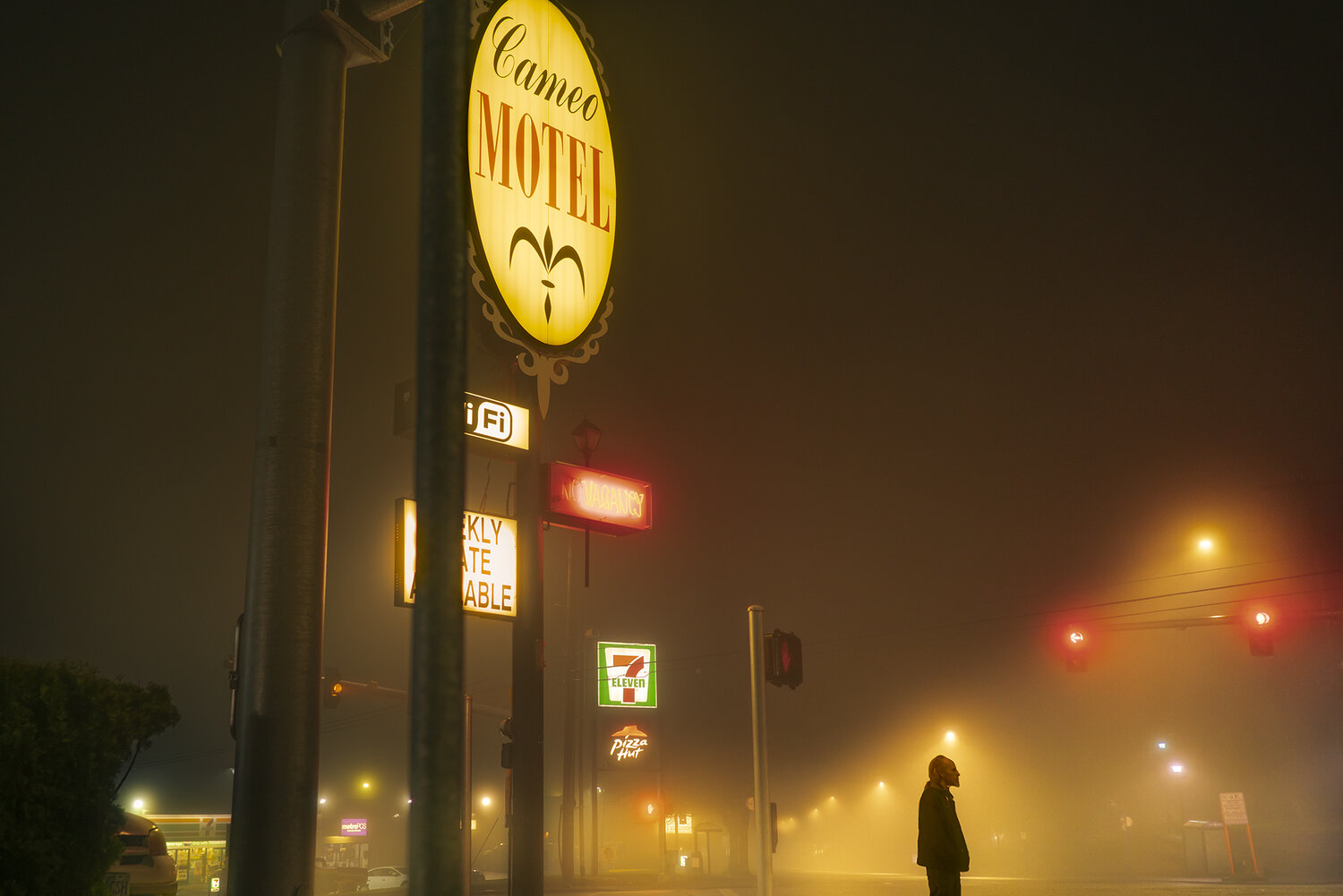 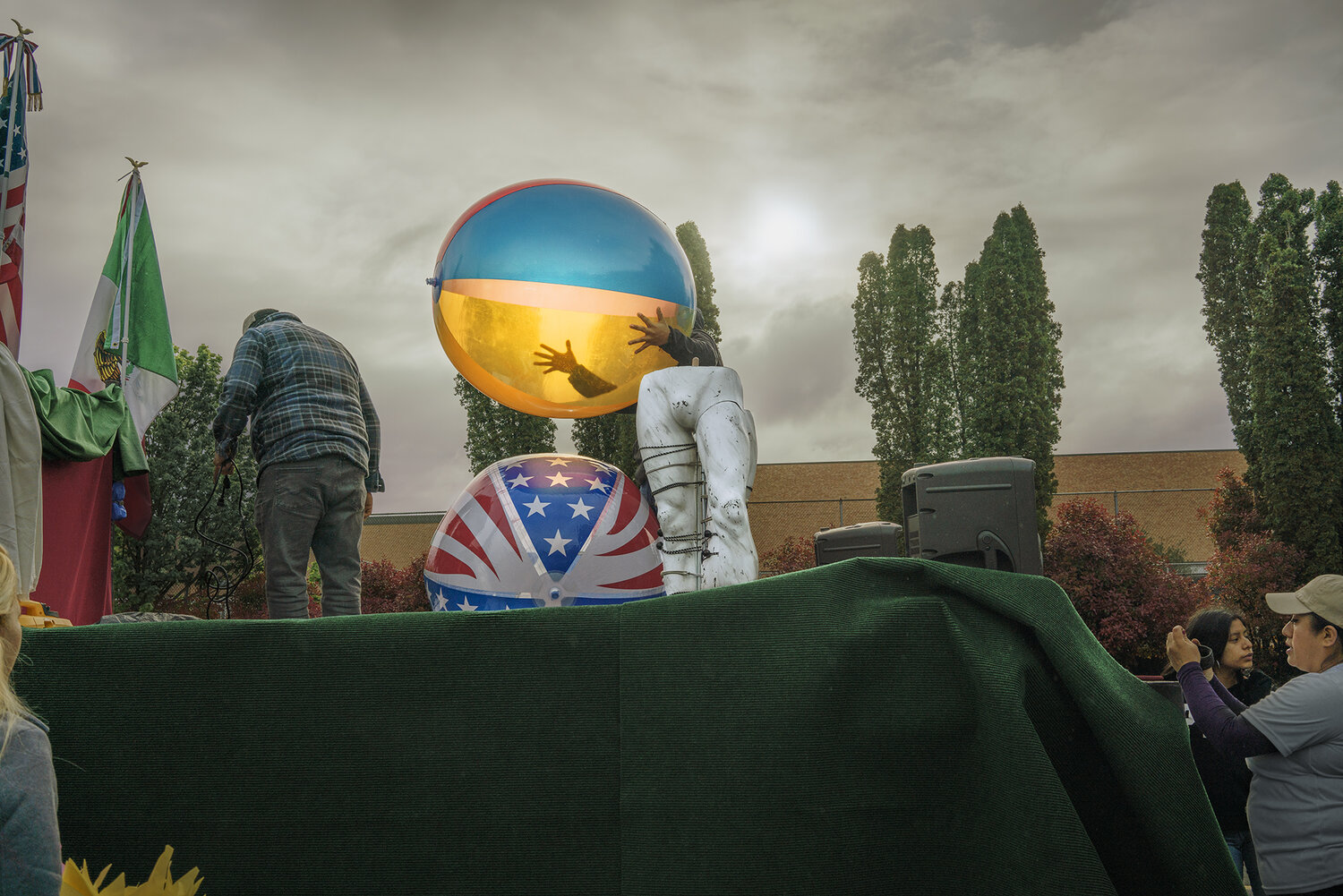