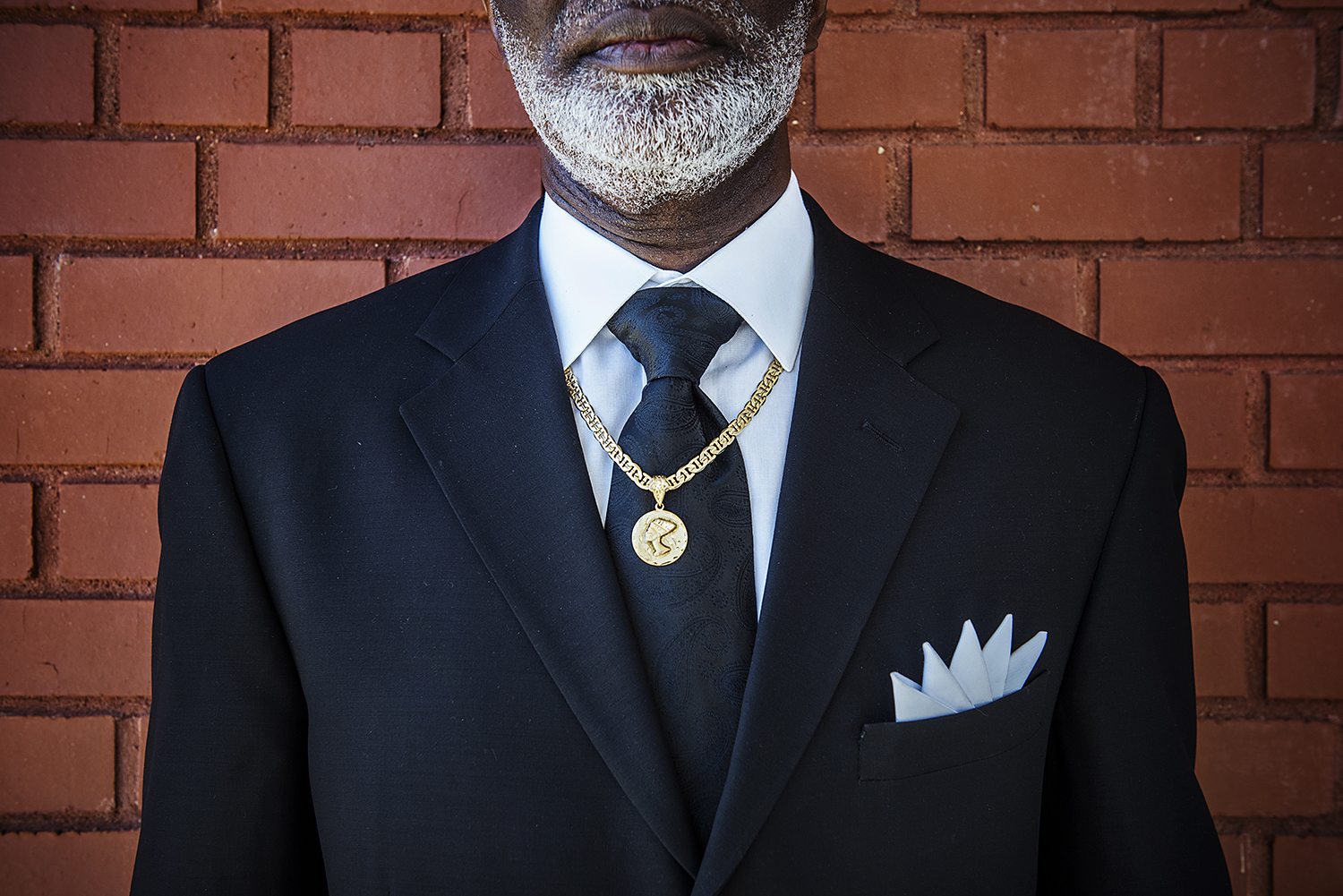 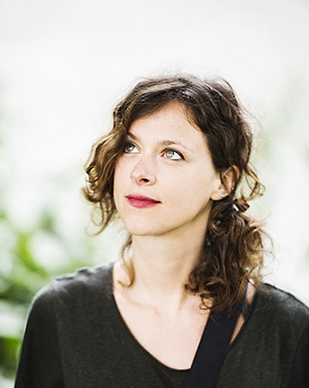 Today we’ll talk more about the eyes on Main Street Festival which takes place every year in Wilson North Carolina. Our friend photojournalist Keith Dannemiller introduced me to this festival not long ago when he shared a project that he started as the artist in residence there back in December Back in December 2017.

Since then I’ve been reading a lot about the festival and I was amazed at what they’re doing.

It’s a large outdoor and indoor photography Festival that features 100 photographs by 100 photographers one 100 days. Some are very prominent like Steve McCurry, Alex Webb, Martin Parr, John Feely and Keith Dannemiller while others are emerging photographers from around the world. I believe they said that 38 different countries are represented.

The festival takes place from April 21 through July 29.

Here’s a link to the festival website so you can check it out for yourself.

If you’re not familiar with Wilson North Carolina, it’s to small town just off of Interstate 95 at Route 264. They also have Amtrak station, which makes it convenient for anyone in the east

The exhibition started by artistic director, Jerome De Perlinghi who teaches at Columbia College in Chicago.

Our guest today is Diana Bagnoli who just finished her time in Wilson as the artist in residence for the month of February.

Diana is a a very creative freelance photographer, photojournalist and environmental portrait photographer who has photographed documentary projects around the world.

She spent the month of February in Wilson as the artist in residence where she was able to photograph the city in the residence of Wilson from our own perspective. Will share some of those photos in the article for this show. I spoke to Diana on February 28 just as she was wrapping up her project and preparing to return home to Italy. I was so glad I was able to to catch up with her before she left.

A Selection of Diana’s Photos From Wilson 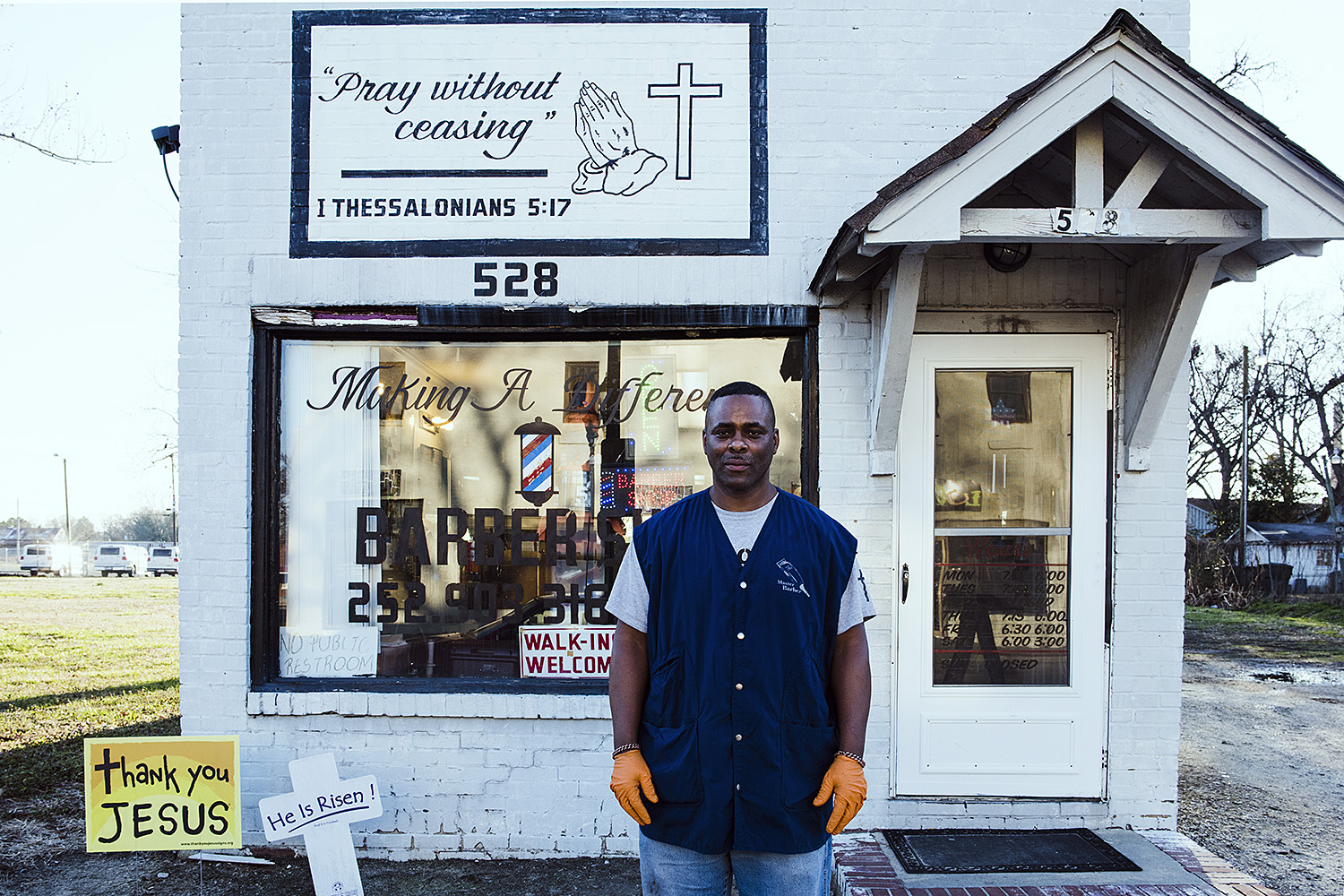 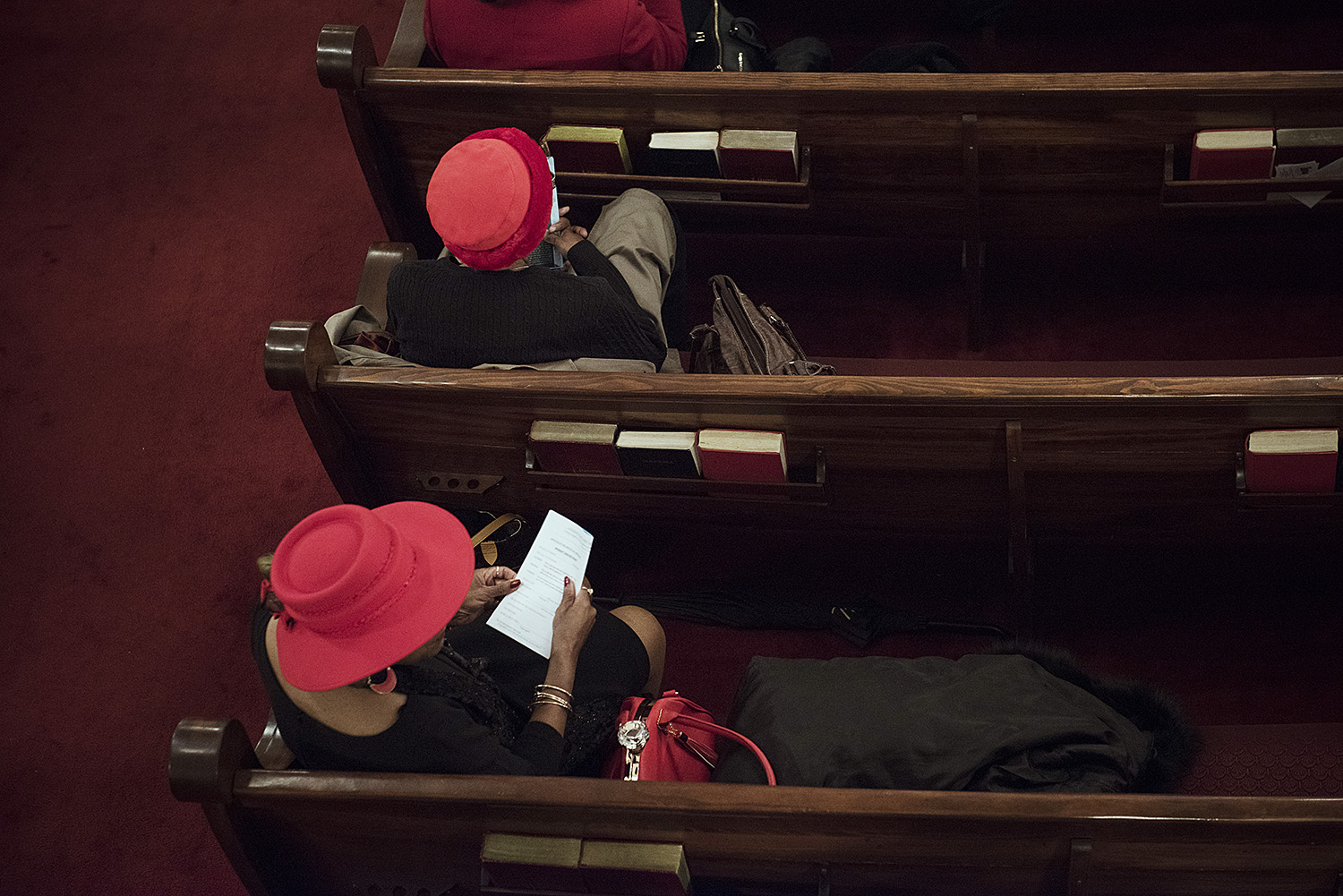 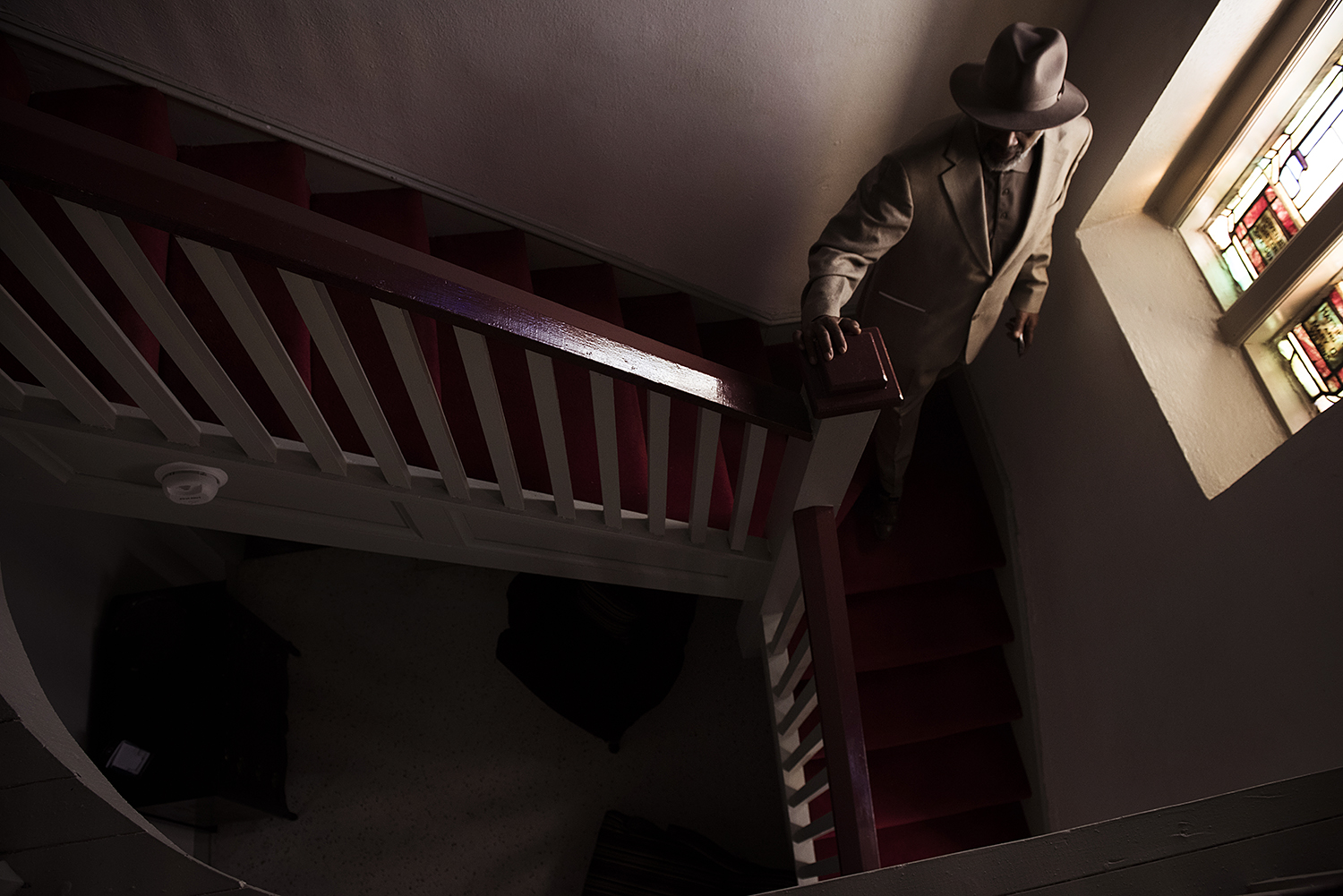 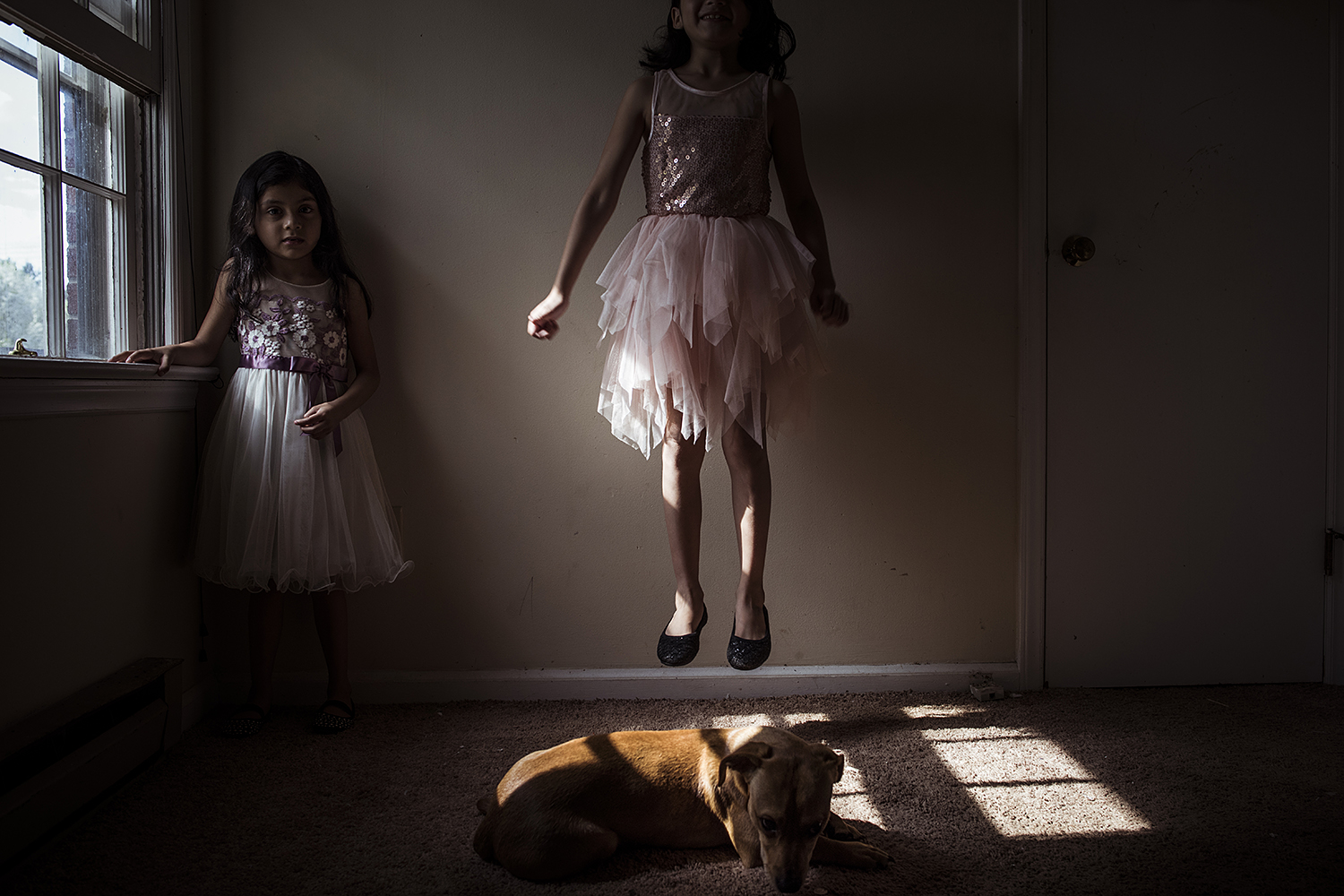 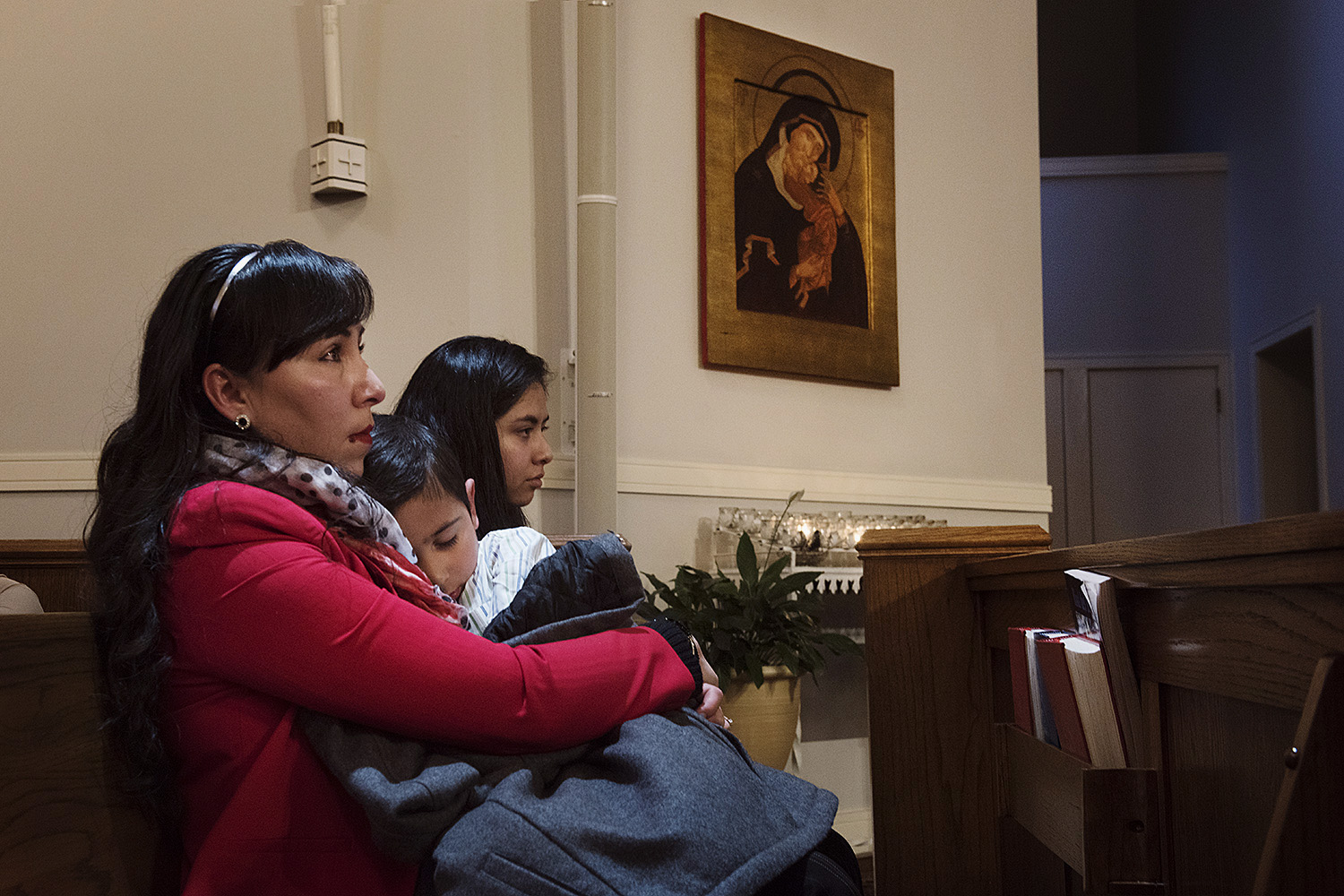 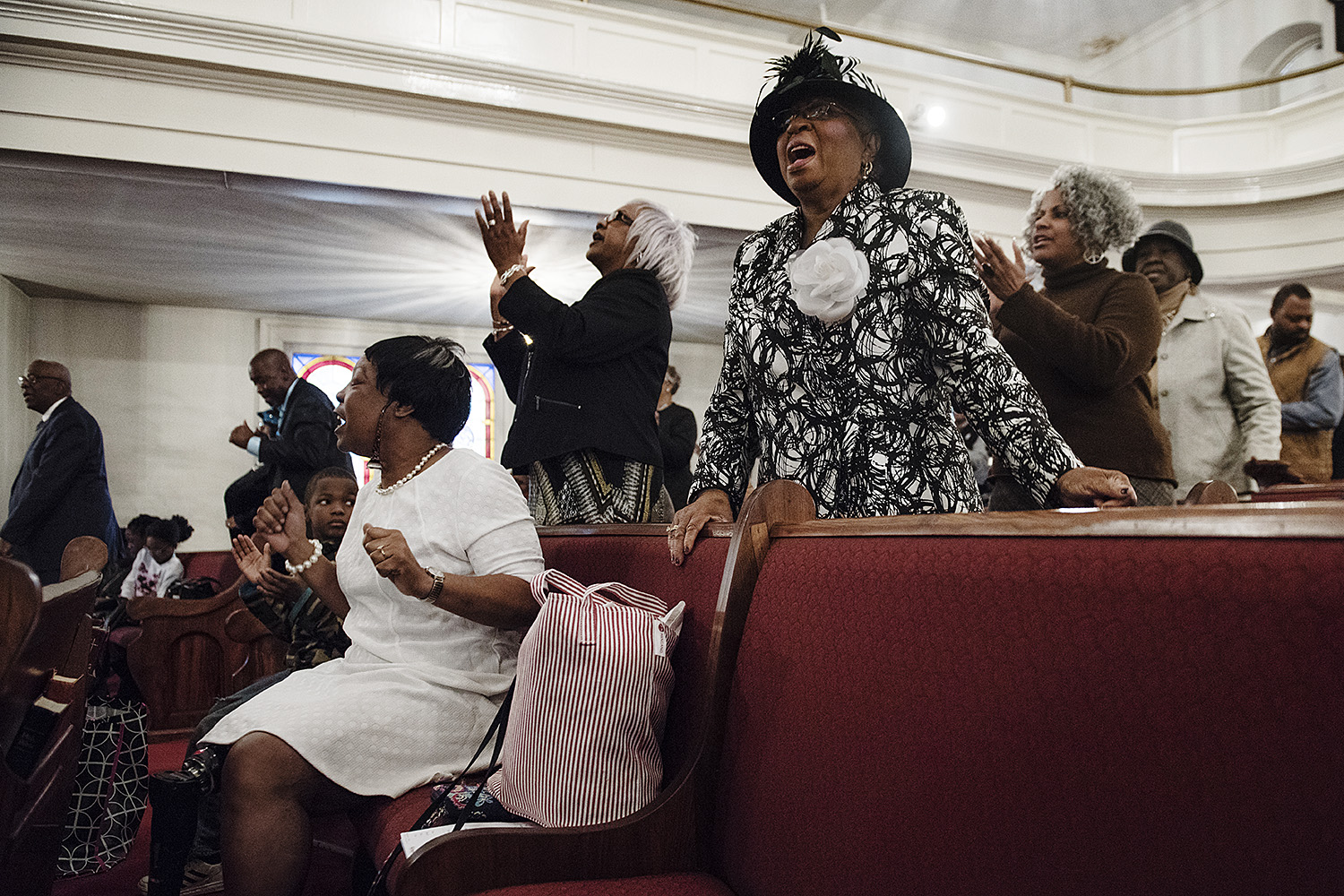 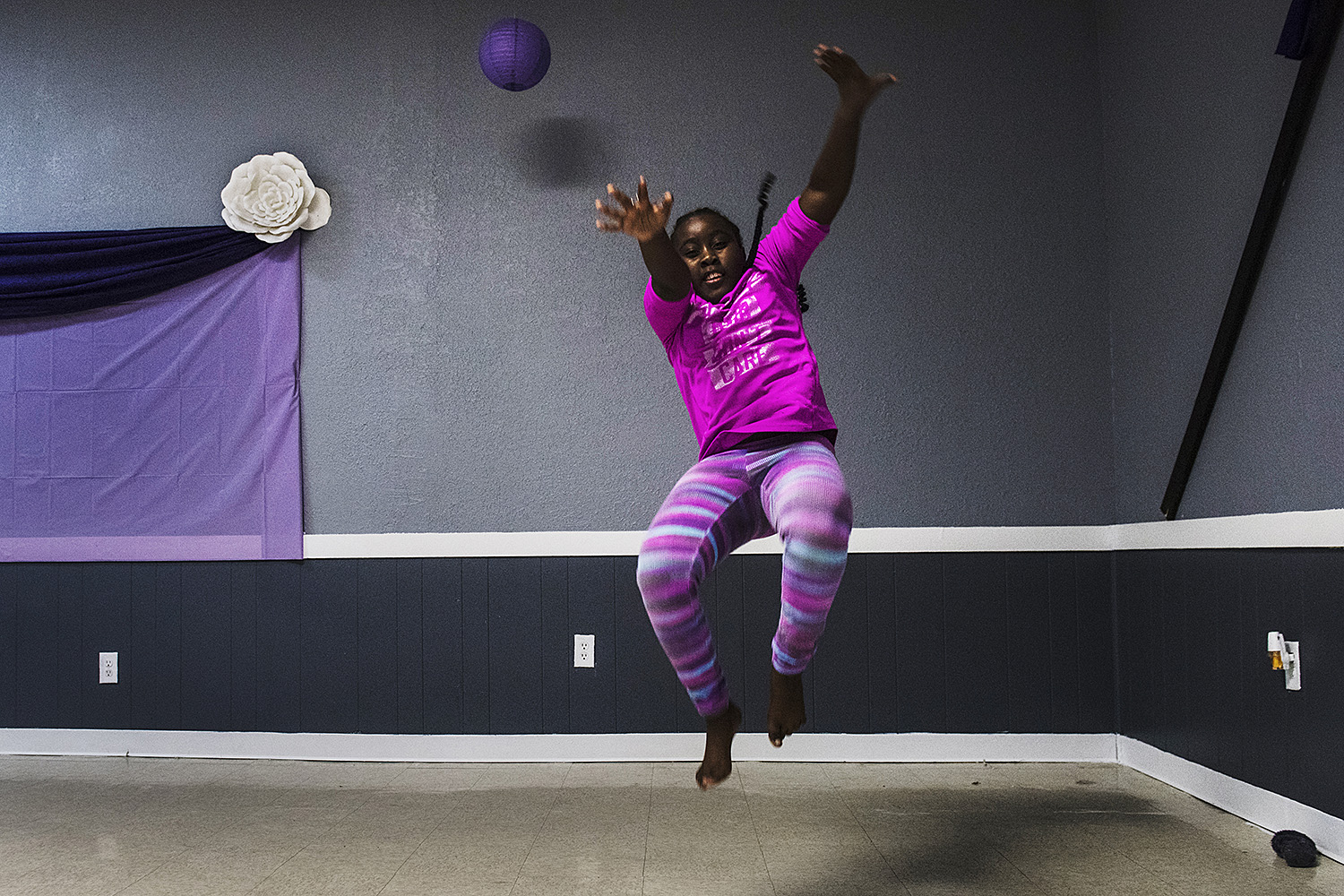 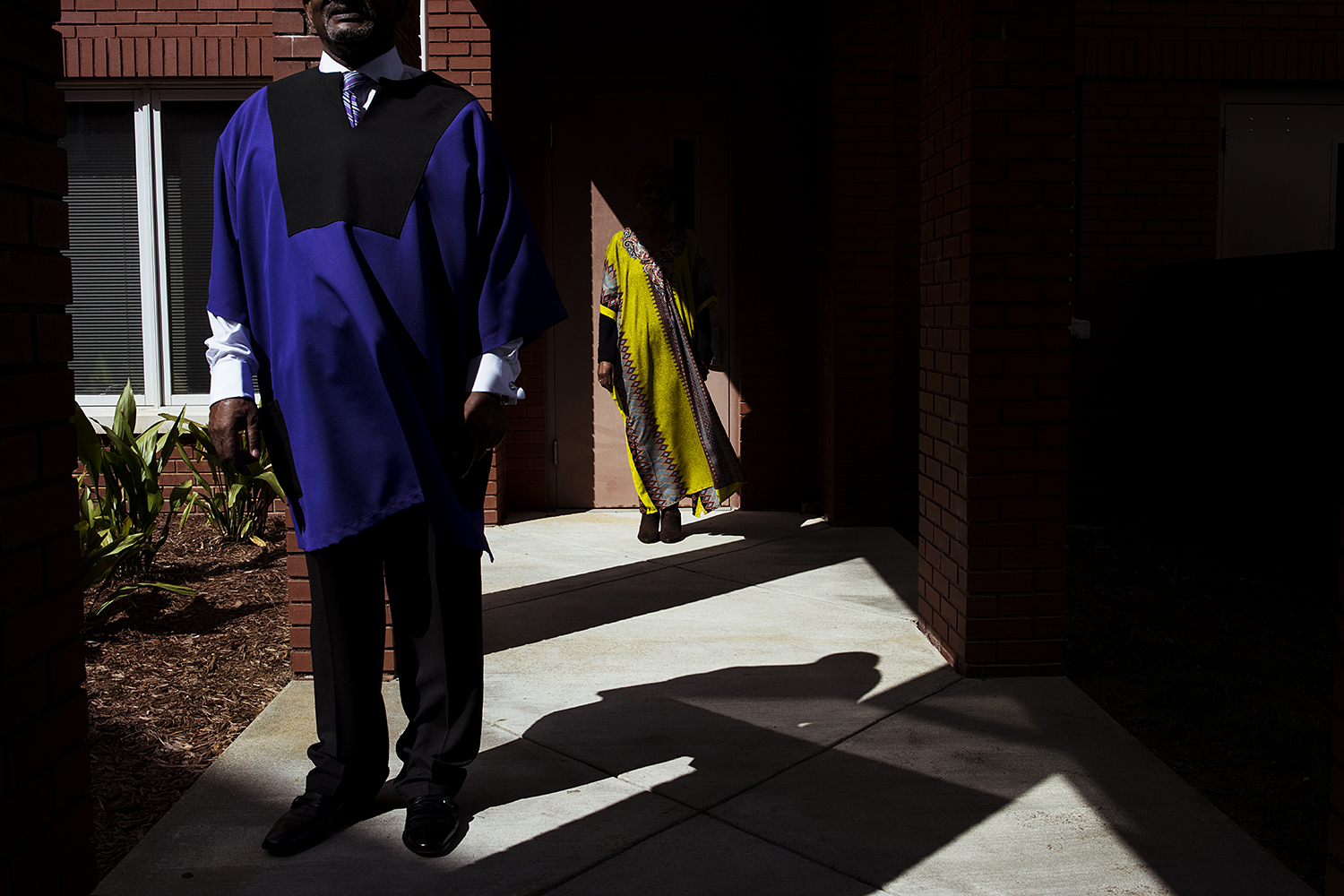 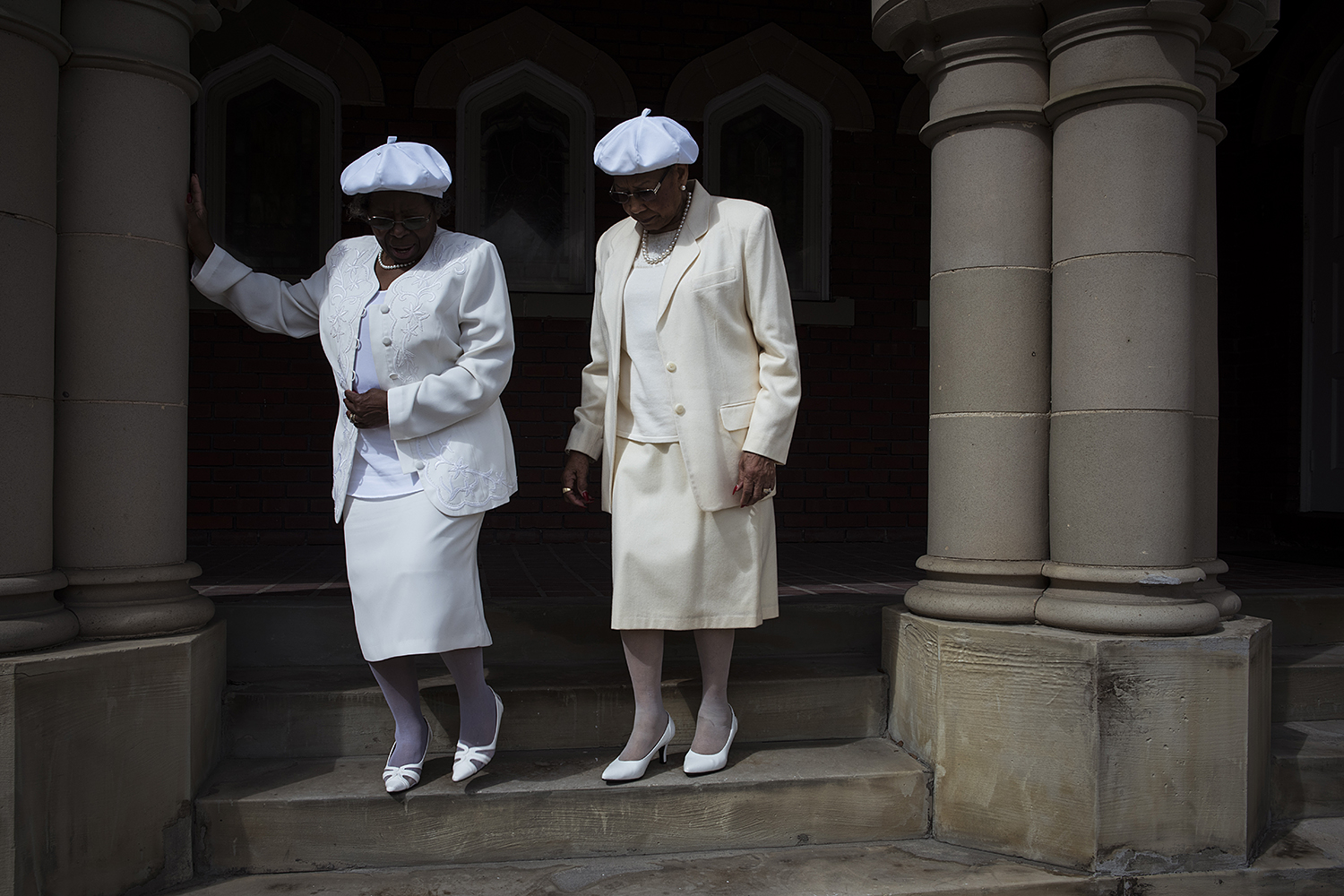 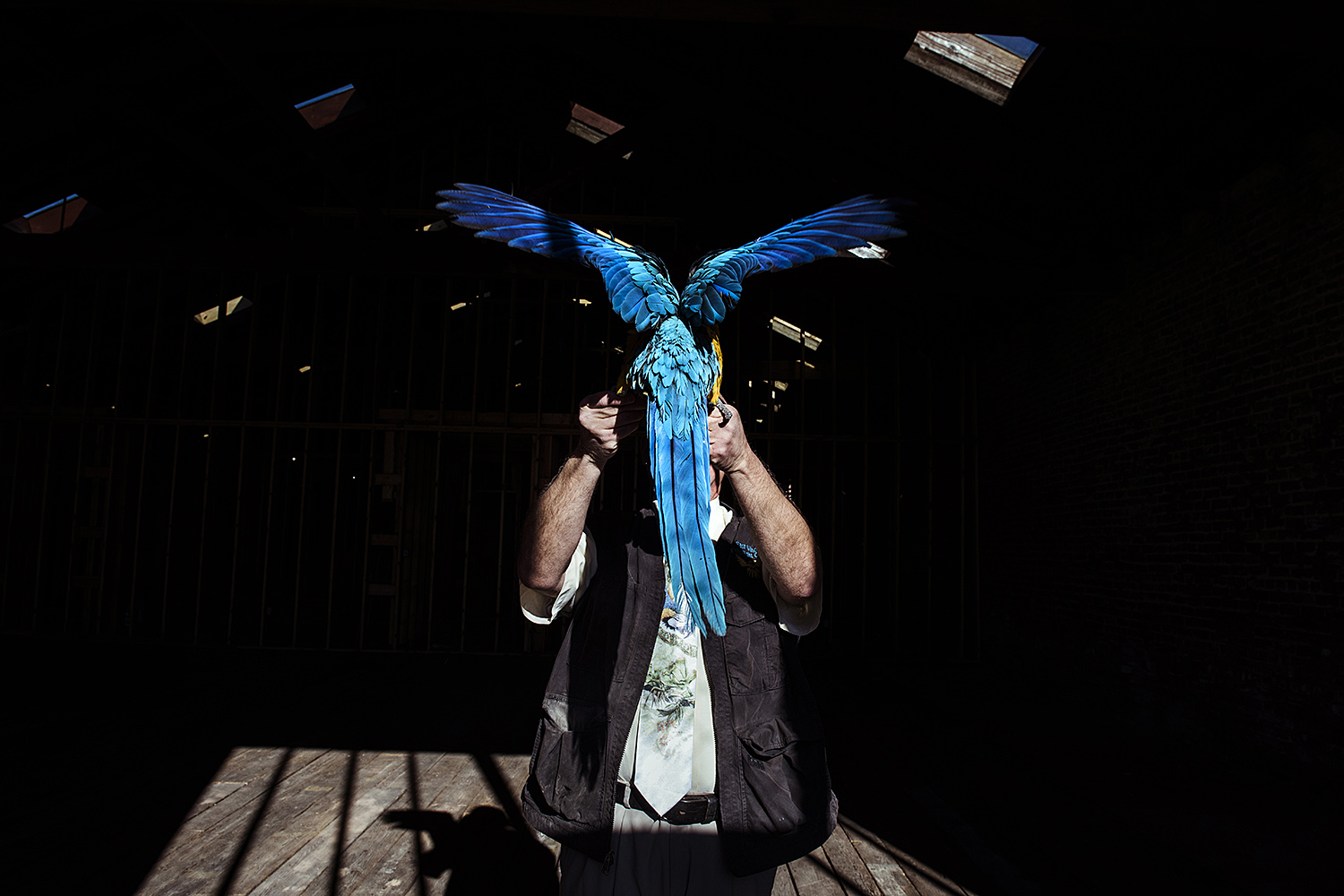 A Selection of Diana’s Photos From Other Projects 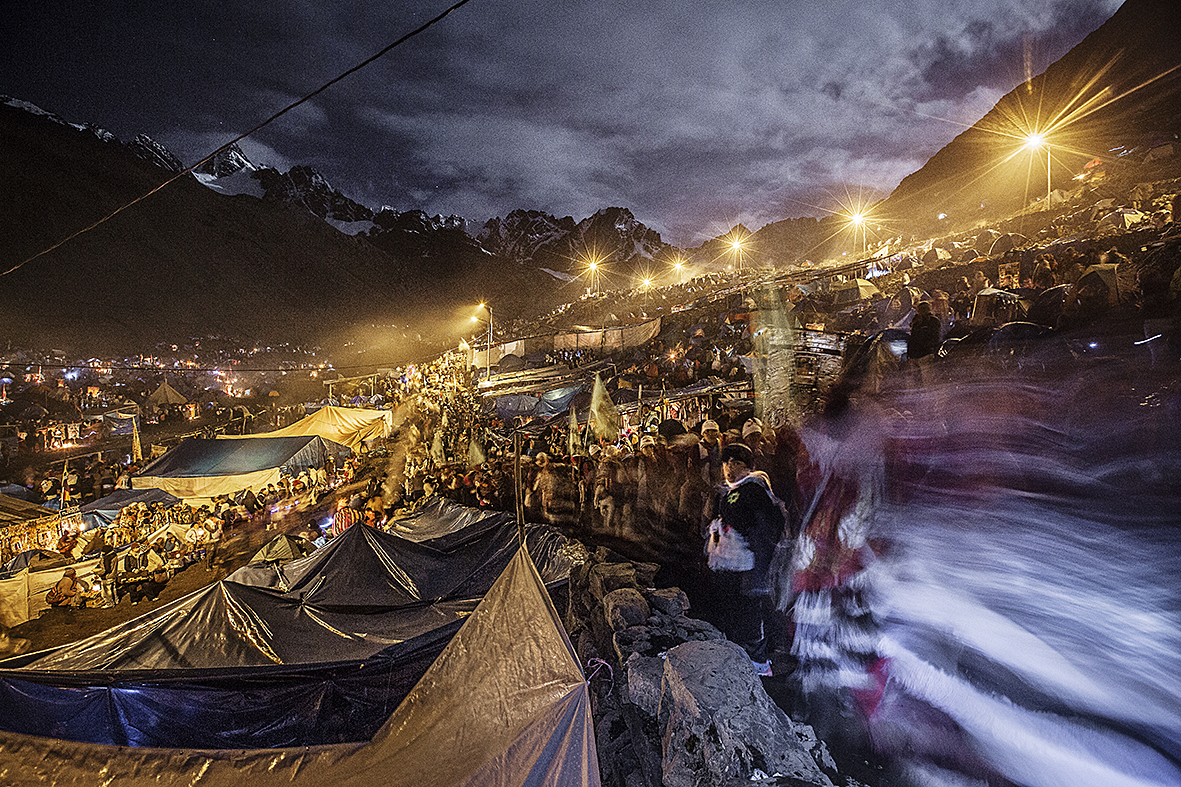 Quyllur Rit’i, that in Quechua means “Snow Star”, is a pagan and religious festival held annually at the Sinakara Valley in the Cusco Region of Peru that join together shamans and indigenous populations of the Andes with large groups of devoted Catholics. It is a 8km pilgrimage from the Mahuayani village until the Sinakara glacier, 5000m high, where Catholic and pagan people dance and sing for seven days. The pilgrimage to the Señor de Qoyllur Riti shrine has been recently included on the Unesco Cultural and Natural Heritage list. 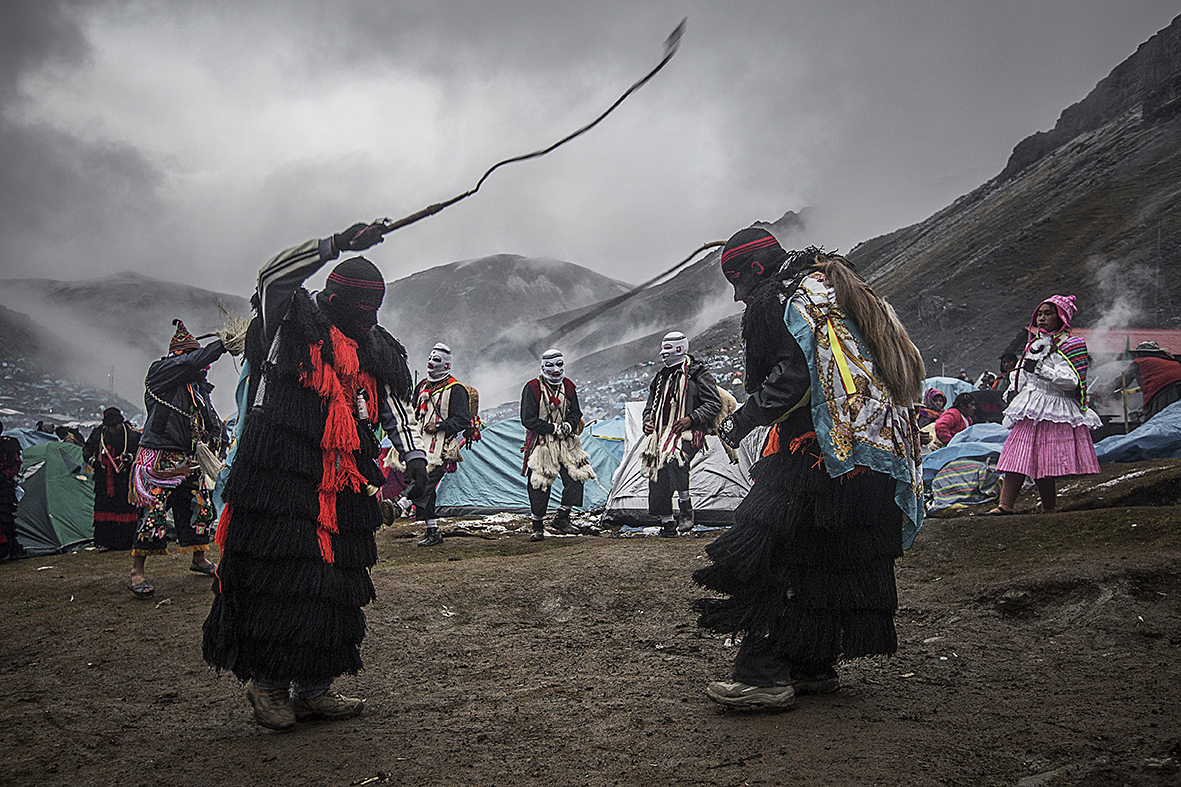 Ukukus ethnic group use to dance and beat themselves with a whipe, they play pranks and keep order among pilgrims. ukuku represents a trickster man-bear whose leads the procession and whose main function is to retrieve the holy water from Lord Qoyllur Rit’i and pass it on to the peasants, who use it for medicinal purposes.

The curanderos Mario Cubas is protecting a peasant woman in her house from the evil eye.
The curandero is the only person who has the skills and ability to fight off mal de ojo (the evil eye), or even to put curses on someone: “as exists good and bad in the world, somebody works in white magic and somebody else in black one”, said Mario.
Tlacotepec, Sierra Negra, Puebla. 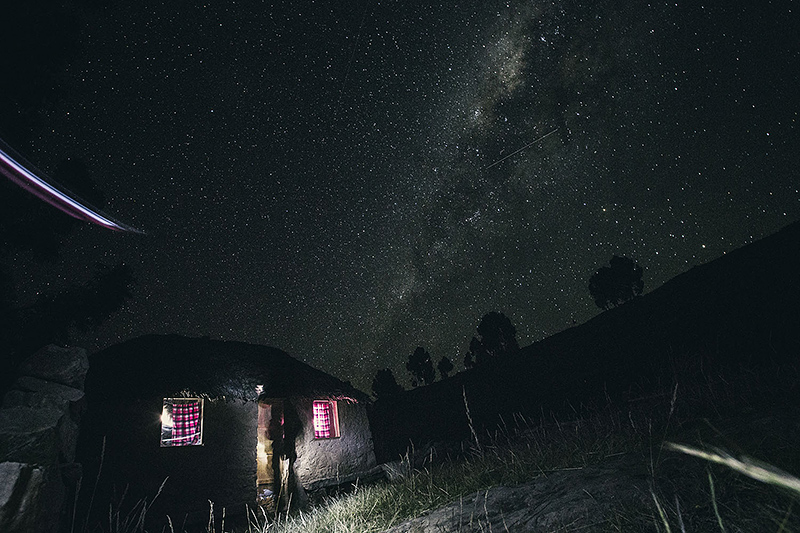 On the Titicaca lake, in Perù, there is a small island with a shaman and a beautiful sky. The shaman is a healers who operate through spirituality and magic, there are still few of them and for the most part, they are elderly people, holders of an ancestral wisdom, verbally handed down from their ancestors.
This is a long exposure picture at 5 in the morning, before going to fish with Isidro, the shaman of the island.