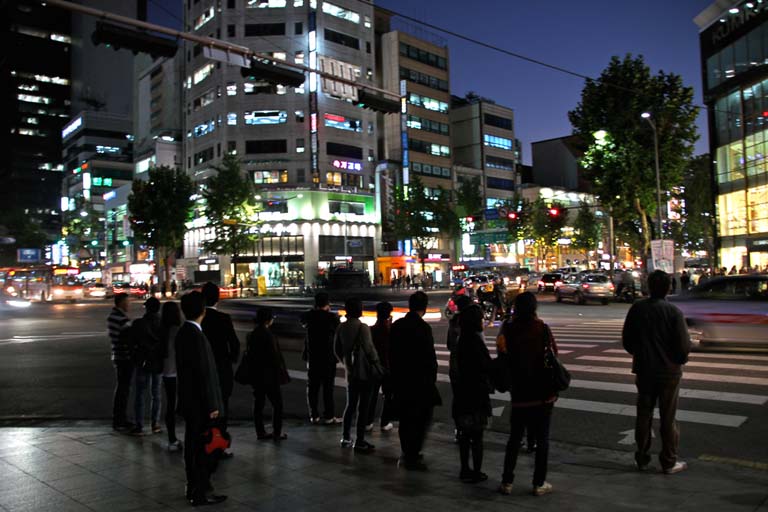 A while back I shared a post from 500px on some of the best black and white street photography on the photo sharing website. As I said at the time, for me, although they are all great photographs, most of them would probably look better in colour!

The arguments for black and white street photography tend to be that colours are a distraction and that by shooting in black and white you can focus on the subject without over complicating the image or distracting away from it by bright colours. Another argument is that many people feel B&W photographs are more dramatic.

I personally disagree with both these sentiments, I mean, colour is distracting? Really?! For me colour only adds to a scene and is one of the key elements of a great photograph, along with composition etc that makes a good image stand out and be so pleasing to look at. I think that in the majority of cases, by removing the colour from a photograph you remove some of the joy from an image.

Take one of my favourite photographs that I have taken below. One of my favourite things about this image is the vibrancy of the colours and their reflections in the wet road and pavements from the pouring rain. Would this image look more dramatic in black and white? Absolutely not! 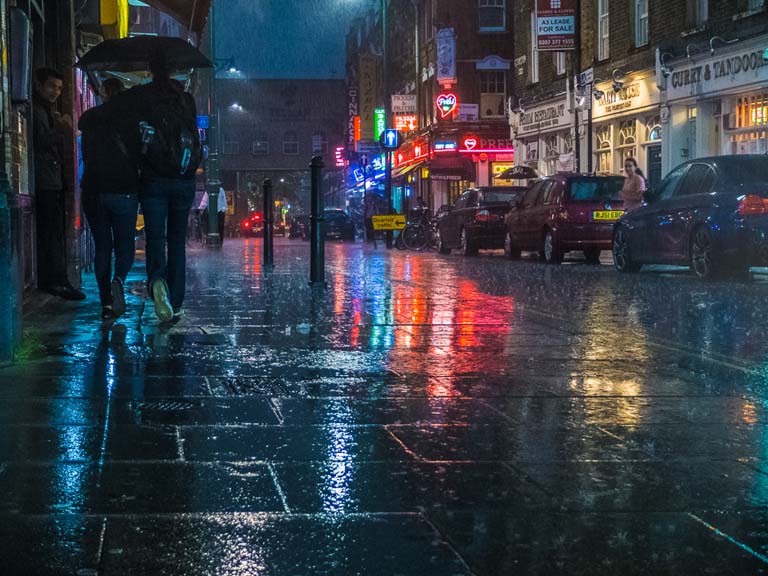 Don’t just turn photographs into black and white for the sake of it. There has to be a particular reason to do so and it should appropriately fit the scene and the feeling you are trying to create.

If black and white better suits the image then fine! Perhaps you even want to remove some of the joy from an image if it is quite a sombre subject or image, but have a look at those images on the 500px article and try to imagine whether or not they would be more appealing in colour?

Let’s take a look at this one by Daniel Antunes. There’s no doubt it is a good photograph but are you really telling me that if it were in colour it would be less dramatic or would distract you away from the main subject?! Obviously the main subject in this image is the man and the reflection, but I believe the reflection would be even stronger if you could see all the colours of the scene being reflected. It would be a much more vibrant image and therefore even more dramatic!

Imagine REFRESHING by Mr Friks in colour, you’d see the colour of the water and the rainbow like effects within it. This is a photo of children having fun and playing in fountains, so why take away that feeling of fun and joy by removing the colour? Similarly this one by Jakub Ostrowski is a very joyous scene so why represent it in black and white? Black and white makes an image feel more gritty, which is fine if that’s what you want to achieve but is that really the feeling you want to represent in this cheerful image?

In this image by Christopher Dandrow I am dying to see some golden light beam down the alleyway towards the subject, similar to this one I took in Vancouver. 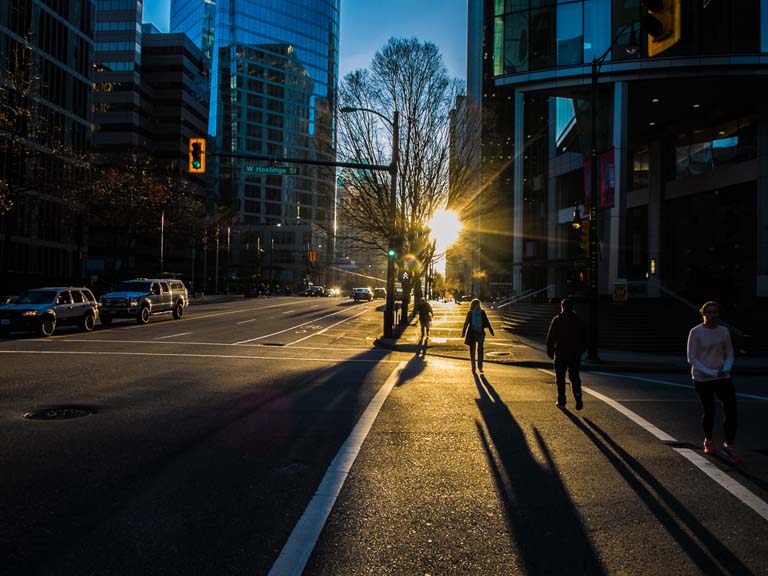 Finally, Under the Snow by Marut COÇAK is a great image but it would look much more vibrant and pleasing if it were in colour. I imagine it would look similar to this one by Marius Vieth, which is an amazing photograph.

Perhaps you disagree with me and prefer all these photographs in black and white, which is fine. Photography is subjective. But my photography at least is about capturing beauty in every day life. Appreciating finer things in life like amazing colours which are all around us but people may not stop to appreciate. Life is colourful so why do we want to represent it in black and white? Life is not dull, it is fun and vibrant and exciting so this is what I want to represent and get across in my photography. I want to represent the joy, vibrancy and colour of every day life in the most beautiful and appealing way possible.

Life is colourful! Embrace it! 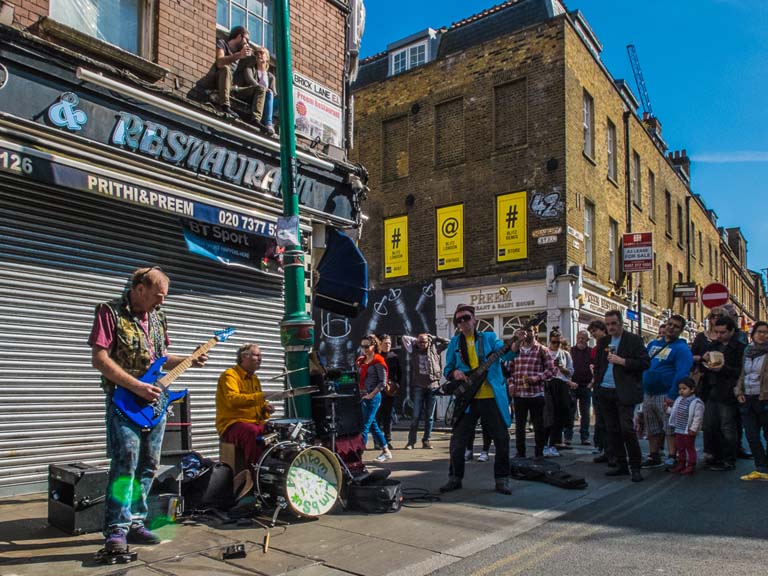 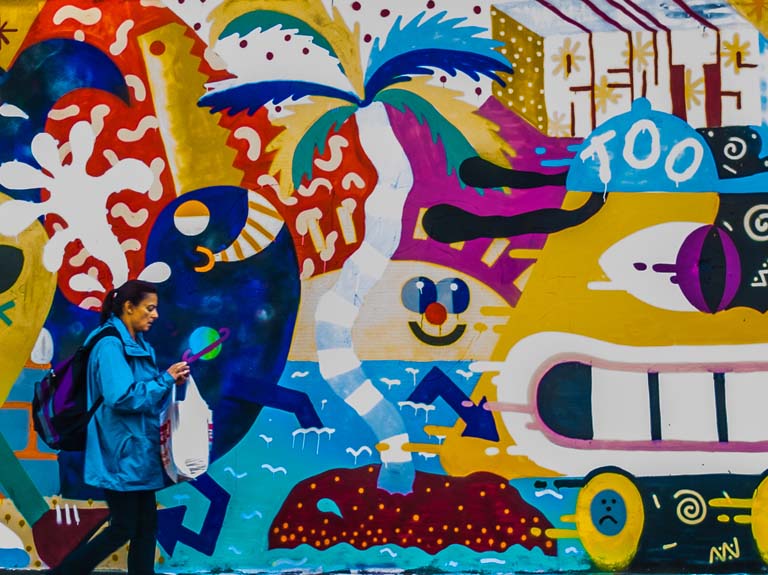 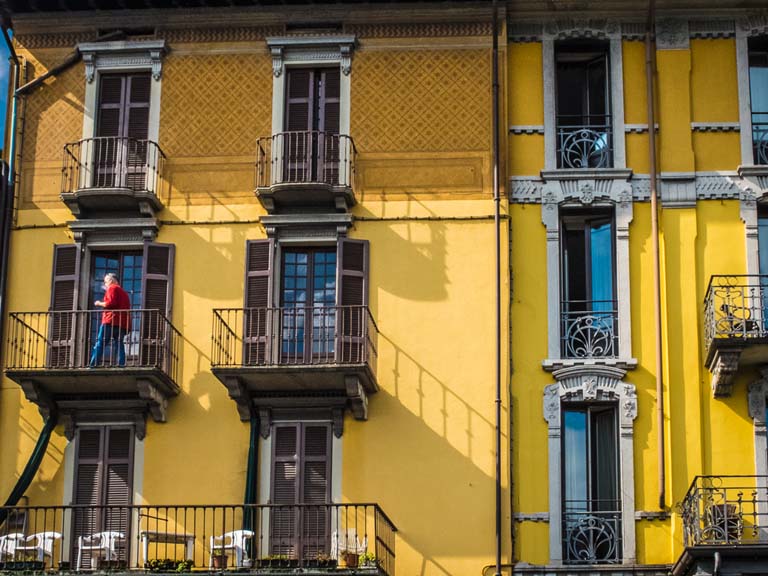