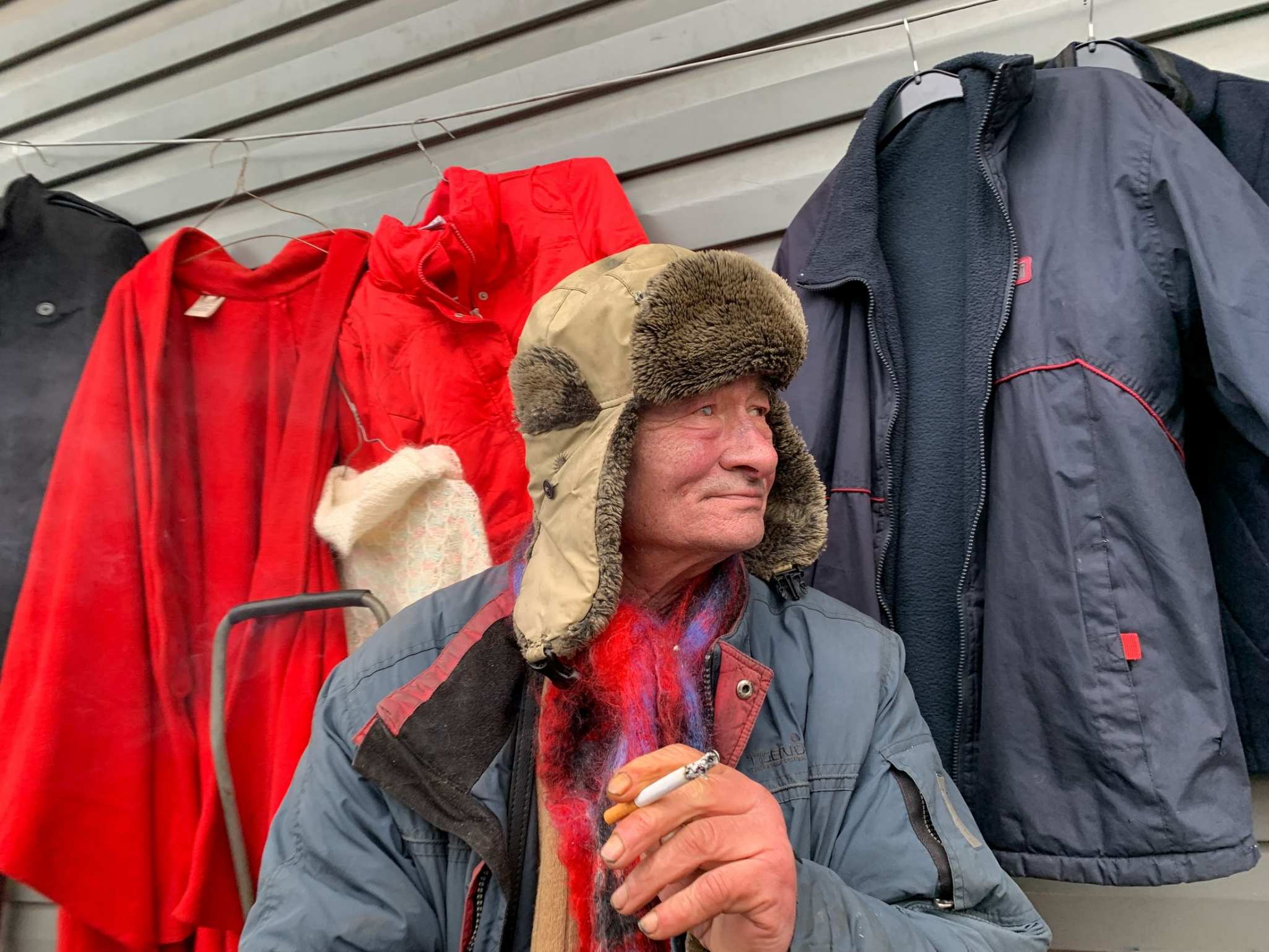 There are many stereotypes about Russia and Russian people. Their appearance was largely facilitated by the Сold War between the Soviet Union and the Western powers, which began after the end of the World War II and lasted for almost half a century. Of course, it is difficult to understand a country that has closed with an Iron Curtain.

Winston Churchill once said it well about Soviet Russia: “It is a riddle, wrapped in a mystery, inside an enigma…” Lack of understanding arouses fear, myths are born that are immediately taken up by mass culture and turn into stereotypes.

As a result, despite the fact that the Soviet empire collapsed long ago and the borders of Russian Federation – the successor state to the Soviet Union – are open to everyone, many of these stereotypes are still alive. I will list only a few of them:

Of course, none of them has anything to do with modern reality. Or… ? What if I show you a place where all of these stereotypes seem to be absolutely true? And for this you don’t have to travel very far – neither to Siberia, nor to the Far East. This location is just a two-hour flight from Berlin and shares a land border with Finland. I think you have already guessed that I am inviting you to St. Petersburg – probably the most European city in modern Russia. But not to that “postcard” St.Petersburg, to the views of which you are accustomed. We will go to the north of the city, where tourists usually do not reach, and visit the “baraholka” near the “Udelnaya” metro station.*

The word “baraholka” is most easily translated into English as flea market, but how many flea markets have you seen with an area of 12 thousand square meters? This is exactly how much the “baraholka on Udelnaya” takes – more than a football field. Imagine, for example, the “New Wembley” stadium, on every square meter of which there is trade, and you will get a rough idea of the size of this place. Concerning the structure it is similar to the famous Parisian Saint-Ouen and consists of both open spaces and covered pavilions.

It is not known exactly when the word “baraholka” originated, but in Soviet times this was the name for unorganized open markets that spontaneously emerged in every city. They were often located in squares in front of ordinary markets, where second-hand merchants laid out their rags. At the time of total deficit, such “baraholkas” to some extent compensated for the poverty and monotony of store counters. Sometimes this places were also called “tolkuchka”, from the word “tolkat’” – a colloquial synonym for the word “to sell”.

In the early 90s of the last century, when the Soviet Union collapsed, the role of open markets increased even more. After all, not only the political system collapsed, but the entire so-called Soviet planned economy. Not only clothing counters were empty, but also food counters. Factories and mills were closed, millions of people suddenly found themselves out of work and livelihood. it was necessary to somehow survive. The most desperate and enterprising people reached abroad for goods, which were then resold in open markets in Russia. These heroic people were called “chelnoky”. This word is more difficult to translate than “baraholka”, but I think you understood the essence: “chelnoky” carried out at their own expense the flow of consumer goods from one commodity market to another, where they sold them at a more expensive price. In fact, these were the first entrepreneurs of the new, free Russia.

Later, when the Russian economy got on its feet, the need for “chelnoki” disappeared, and the commodity deficit was finally a thing of the past. But the “baraholkas” remained. Because the demand remained. Only now it is not only and not so much a commodity demand as cultural demand. Walking through such a place as “baraholka on Udelnaya” is like plunging into the past. Here you have men in “ushankas” (fur caps with ear flaps), women in “valenki” (felt boots), “balalaikas” (musical instruments with three strings) and a lot of other artifacts from the Soviet Union era.

For the older generation, it is also a place of nostalgia for the times of their youth, when they danced to the “garmoshka” (free-reed wind instrument) and gramophone, when schoolchildren wore the same uniform, and adults received the same salary, with which they could buy the same things. Those times are gone, but in Russia there are still a lot of reminders of them – and the farther from big cities, the more. But such a concentration of the Soviet past, as in the «baraholka on Udelnaya”, you probably will not find anywhere else. Moreover, this atmosphere of the Soviet era is created not only by household utensils and clothing, but also by people. Take a look at these photos – some of the sellers look like true keepers of the past. You can find here very colorful characters, as if they came off the screens of old Hollywood films with caricatured Russians. Many Soviet traditions are also kept here, including famous “drinking for three” (vodka in the USSR after the monetary reform of 1961 began to cost about 3 rubles and a bottle often divided into three, one ruble for each).

But the local “aboriginals” don’t like being on camera actually. I was rescued by the fact that I took pictures without stopping, on the go. Only once did I stop to take a picture of a poster with Stalin – and was immediately condemned by the saleswoman who suddenly appeared from the bowels of the trade pavilion.

So, if you happen to visit St. Petersburg, take some time and visit this place. And the next time you want to express a well-worn stereotypes about Russia, you can do it with a clear conscience, because you have seen it all with your own eyes. But at the same time, do not forget the words of another famous politician, John F. Kennedy, who once said: “No government, no social system is so sinister as to consider the people devoid of dignity.“

*All photos were taken in the beginning of 2020, before coronavirus quarantine.