People are the Key 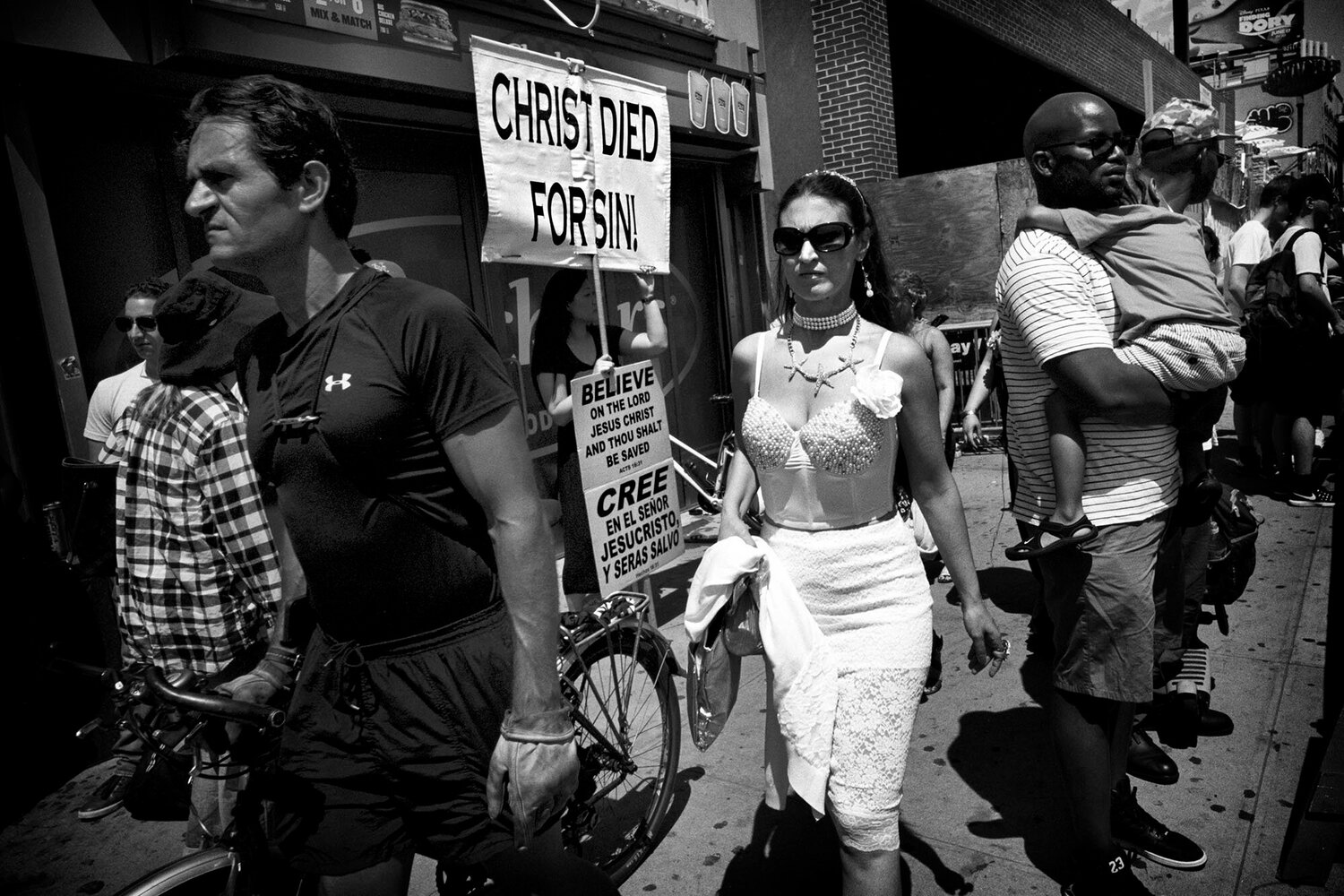 As of this writing we’ve been publishing this magazine for nearly 9 years. After hundreds of articles and tens of thousands of photographs, in my opinion the video here is one of the most instructive pieces of content that we’ve published.

So if you don’t read anything else in our publication please set aside an hour to watch this video conversation with NYC street photographer Robert Virga.

He’s not famous or a social media influencer. No, he’s simply a master of his craft and his tools who who studies the work of other, puts in the hard work and thinks deeply about what he’s doing.

If you don’t know the work of Robert Virga it’s time to check him out. He creates the type of photos that come to mind when someone mentions “street photography.” His work is reminiscent of black and white photos seen in Life magazine from the 1940s and 50s His work is refreshing and honest, in many ways it’s pure street.

His photos are simple with no extraneous elements. Everything Robert shoots is up close, it’s honest, real and deep. Everything is un-cropped. What you see is what he shot. Did I mention that he shoots only film?

Robert joined me on a video call to walk us through a selection of his work. In the process shows us how he thinks, what he sees, explains the decisions he makes and demonstrates his thoughtful compassion for his subjects.

For me it’s more instructive to understand how a photographer thinks, sees and works than it is to know which camera and exposure settings they use. This conversation with Robert is a perfect example. Check it out.

A selection of images from the video