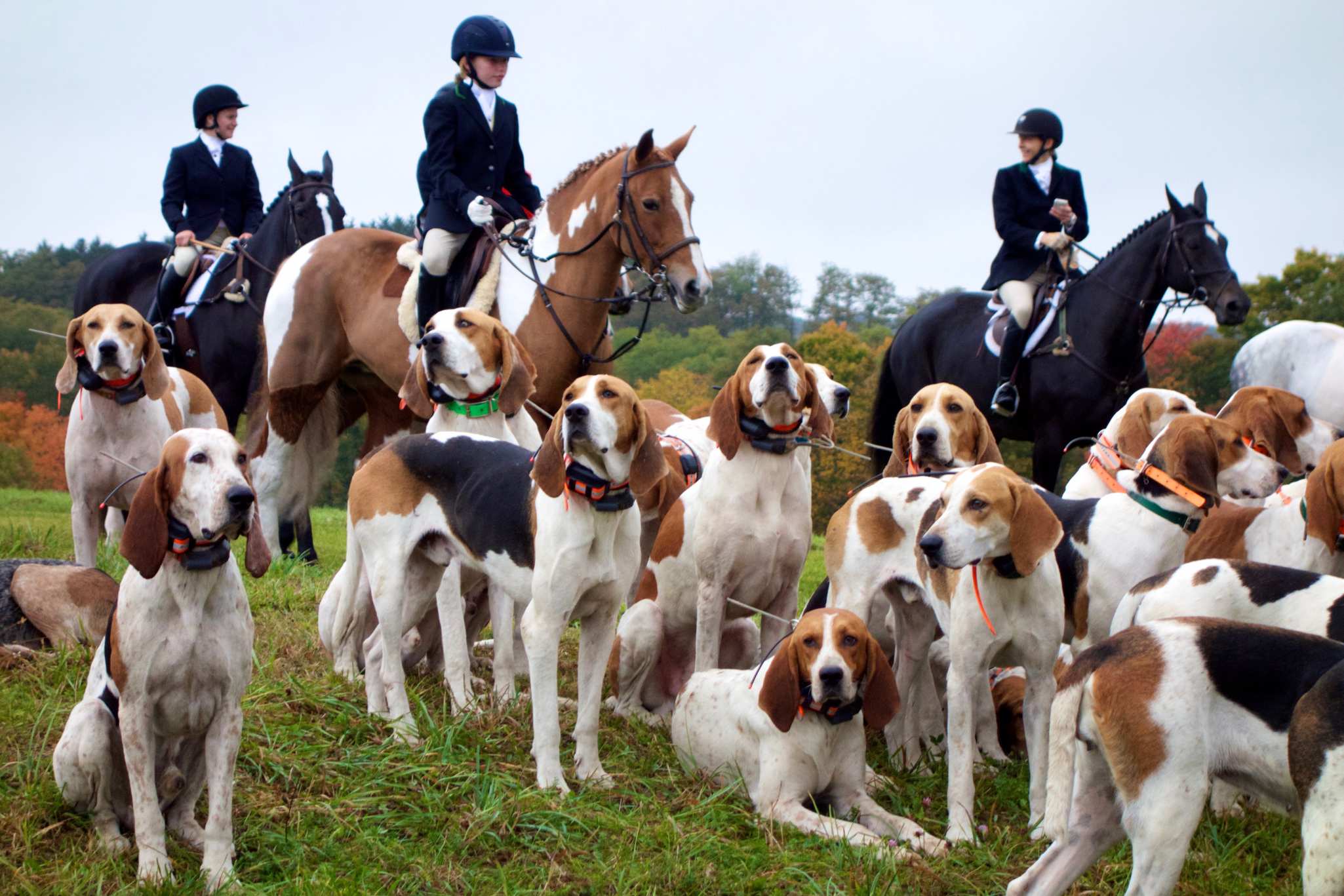 I was thumbing through a photography magazine some years ago when an article stopped me cold.  It was about a photographer who took a picture of his hotel room whenever and wherever he travelled, whether on assignment or vacation.  The pictures were fine—about what you’d expect of professional-looking photographs of mostly antiseptic hotel rooms—but the idea behind them blew me away. The cumulative effect of so many interiors, in so many different styles, in so many different countries, over so long a period of time, constituted a “whole” considerably greater than the sum of its parts.

I immediately began thinking of what aspect of the peripatetic photographer’s concept I could make my own. (Ok, steal.) As it happened, I was between jobs and in the planning stages of a trip around the world, and it occurred to me that many of the countries my wife and I would visit offered horse racing to its citizens and visitors alike.  As the son of the trainer of Native Dancer and other thoroughbred champions, this seemed a natural fit.  I determined to try to capture variations on my chosen theme: to find, in Ireland or Thailand, Egypt or Greece, elements of the racing scene unique to that country—photos that expressed some national quirk or even essence.

In three months of travel, we saw a lot of horse races. And I took a lot of photographs.

Perhaps my favorite is a picture of a grandstand at a racecourse (as racetracks are called in the United Kingdom and Ireland) near Dublin; I forget which one.  Every person in the grandstand is a man and every one of them holds a pair of field glasses (binoculars) to his eyes. But in the photograph what the observer’s eye is drawn to is a bright red and white billboard advertising Cork Dry Gin. Ok, it’s a visual cliché that reinforces a stereotype of Ireland as a land of boozers. But I like it, even so, and Ireland will undoubtedly survive.

A close runner-up, and not in the least clichéed, is a photograph of a teenaged jockey at a racetrack in in Bangkok, Thailand.  The young jockey is bowing respectfully to his mount before a race.  I later learned he was saying “Sewadee”— the courteous Thai “hello”— to his four-legged friend.

Then there’s the picture of the pink-coated outrider warming himself by a coal fire between races at a Tokyo track; it strikes me as quintessentially Japanese. And England yielded a photograph of three veddy British-looking matrons and two tweedy men in Trilby hats all seeming to examine me through their field glasses.  Finally, I like the post-race weighing of jockeys in Cairo, on scales that appear to date from the pyramids.

Of course not every country complied with my need for a convincingly nationalistic image. An Athens racetrack provided only four unsmiling gentlemen in dark attire who would have looked no less menacing in Sicily, Albania or Azerbaijan. Similarly, an exuberant Egyptian punter, cheered on by smiling pals, could have been taken in almost any sports venue that doubles as male sanctuary.

In the years that followed that round-the-world trip (in 1975), I tried to set aside at least one afternoon to add to my collection of racetrack photographs whenever I travelled to a new country.  In India, I photographed a flock of Indian “railbirds” in gorgeous saris at the Royal Calcutta (now Kolkata) Turf Club. More recently, I took a portrait of a beautiful Caribbean woman taking bets at a charming if run-down track in the island nation of Nevis.  Then there are the photographs I hope to add to my horseracing theme in post-pandemic trips yet to be taken.

As is the case with many photographers, my travels—long or short, near or far—have often led to single-copy picture books made to remind me of sights seen and pictures taken.  In the last decade, as these books have gotten cheaper—$20 dollars for 20 post-card size pages, for example— I’ve made them of trips to Nevis, Italy, Cuba, India and England, each, as it happens, with a greater percentage of street photographs than the last.

Then came Covid—and a discovery. With travel restricted during the pandemic and in search of themes suitable for photo books as gifts, I turned to the thousands of pictures stored on my laptop.  The first theme to jump out at me was of pictures of dogs.  Though I’ve gotten better at it, like many aspiring street photographers I initially found snapping away at unsuspecting strangers both intrusive and intimidating. But dogs, or “Doggies” as I titled a little book of them, never object to having a camera pointed in their direction.  No wonder I’ve taken so many pictures of them.  (Then too, so has the wonderful Magnum street photographer Elliott Erwitt, still taking his humorous and ironic images at age 93.)

The first “doggie” picture I came across on my laptop dates to 1969 when, working for Time magazine, I reported a cover story on late night talk show host Dick Cavett. In the photograph Cavett and his pet poodle stand in front of a picture window in his Montauk house (designed by Stanford White), gazing out to sea.

But I took what may be my best dog picture near the Uffizi Gallery in Florence, Italy. It shows a hound on a leash appearing to startle a likeness of Medusa in a poster promoting an exhibition of Caravaggio paintings.  It’s the only photograph I’ve ever taken that I think the street photography master, Henri Cartier-Bresson, might not have entirely disdained.

Closer to home and as a fellow dog lover, I can well appreciate the gentleman at a watery eatery in Key West, Florida, where I spend winters, trying to finish his dinner under the importuning gaze of his Great Dane. And just the other day, also in Key West, I snapped two stunningly curious Australian Shepherds in a car stopped at a red light. Another car capture is of a group of happy looking canines crammed into a station wagon in Millbrook, New York, near where I spend summers.

A second safe subject for the shy street photographer is “sleepers”—especially in India, whether in a bank in Calcutta, with a monkey in Varanasi or on a Jaipur street.  When I looked through my library, it turned out I’ve photographed scores of sleeping men, women and children over the years—not one of whom ever objected to being “captured.”

The most celebrated was Dustin Hoffman (also for a Time cover story, in 1969) while he cat-napped between takes of the movie “John and Mary” at Maxwell’s Plum, in those days a Manhattan watering spot catering to singles.

But the sleeper I like best is of no one famous and is one of the first I ever took. In Hong Kong in 1967, I photographed (with a Nikon F) a Chinese boy no more than seven or eight years old, asleep atop a small wooden pallet on a downtown sidewalk; his wide-awake friend keeps a lookout. Though one of the most poignant pictures I’ve ever taken, rediscovering it after so many years was an absolute delight.