What is URBAN 2015? It is an international photography competition now in its fourth edition. It’s focus is “daily life in the city captured in street photography: instant images, capable of telling a story woven into the urban fabric.”

URBAN looks for talent and quality images from both professional and amateur street photographers, offering up the international stage they need to get noticed.

This year’s winners have been selected and we are happy to be able to present you with the winning submissions, divided into their respective categories. 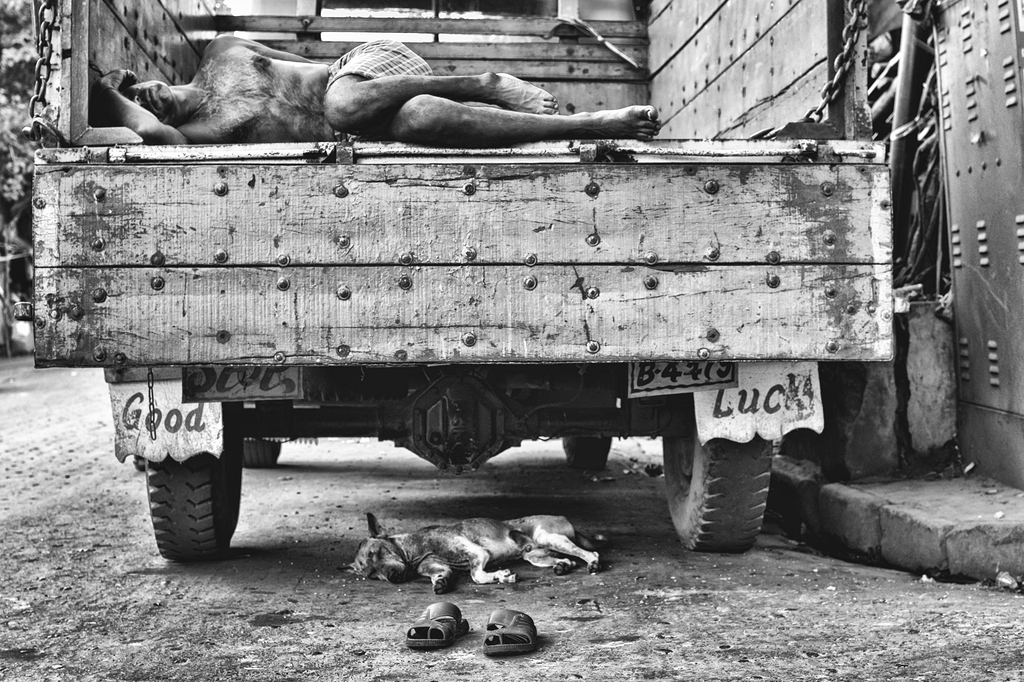 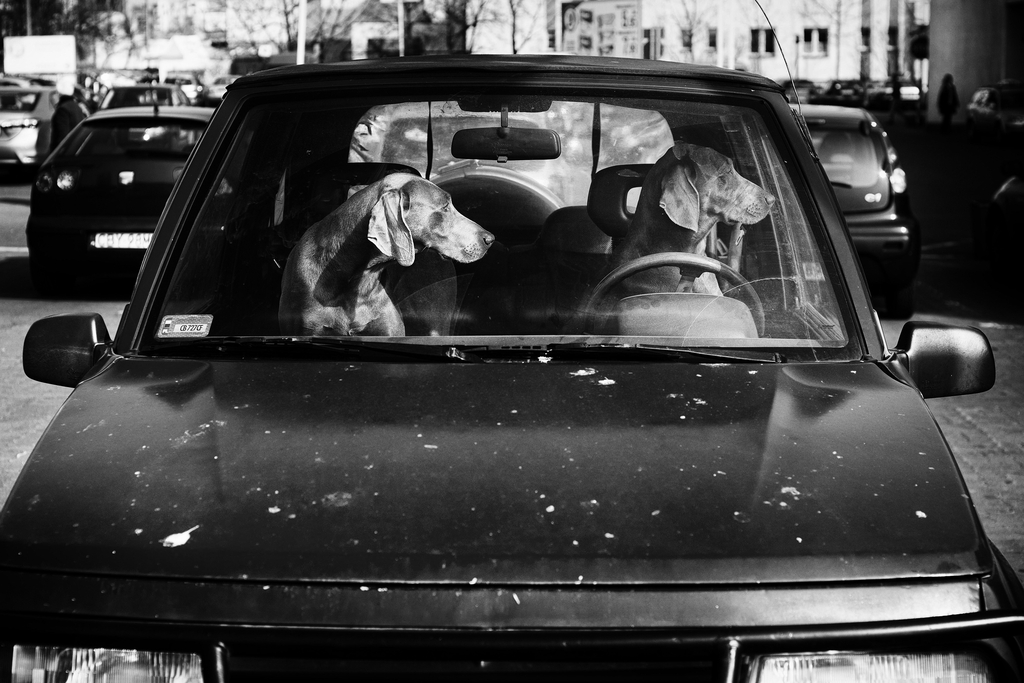 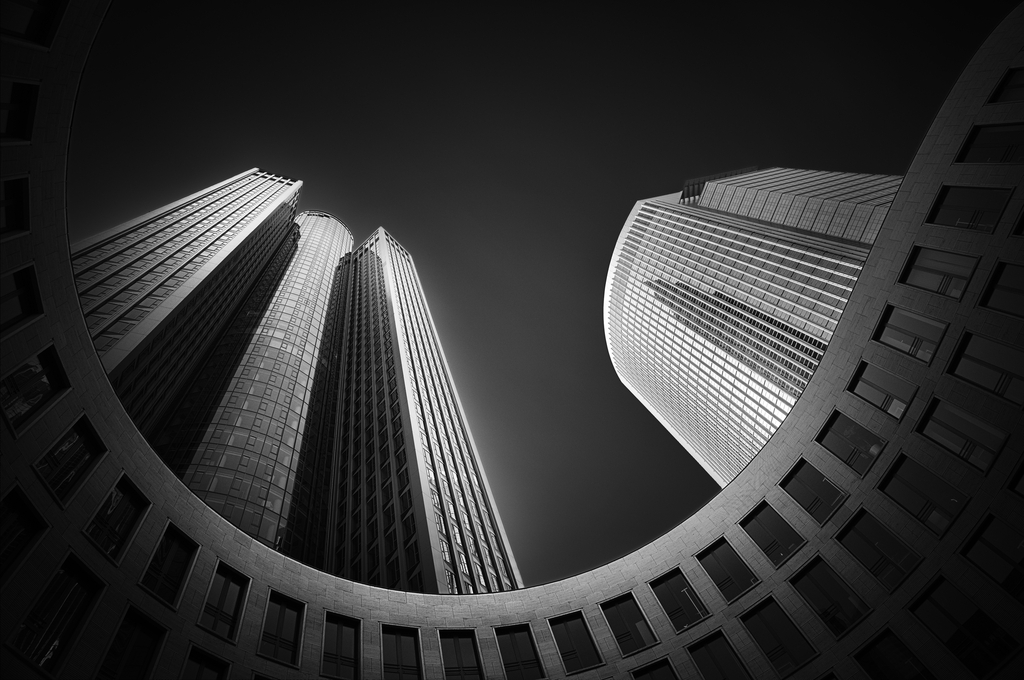 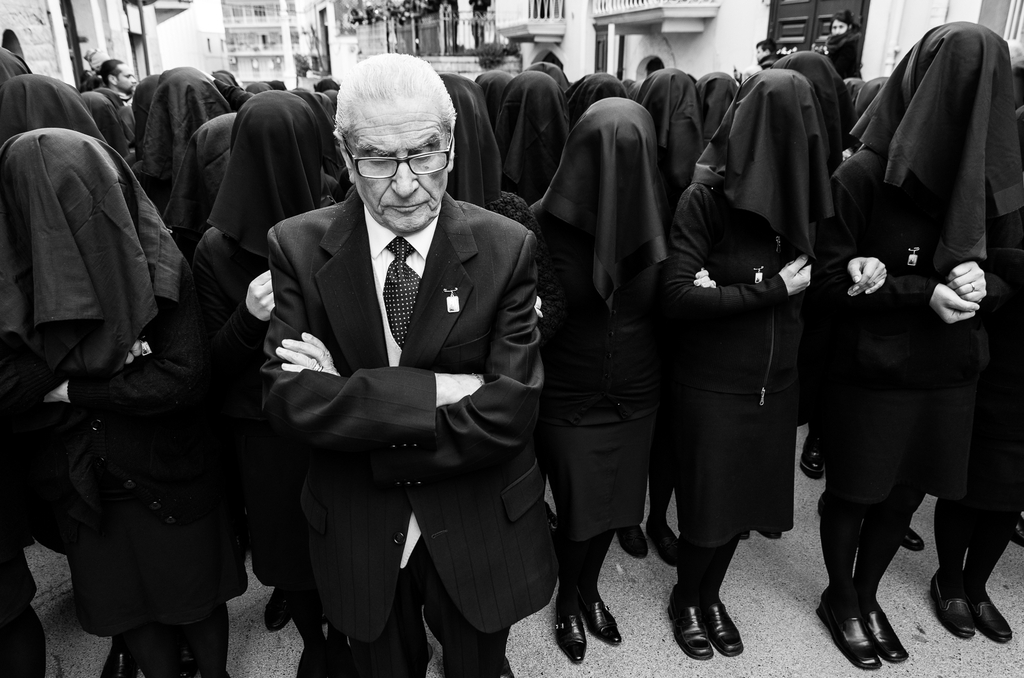 First Place – Vincenzo Di Savino (IT), The Watchman of the Sorrowfuls 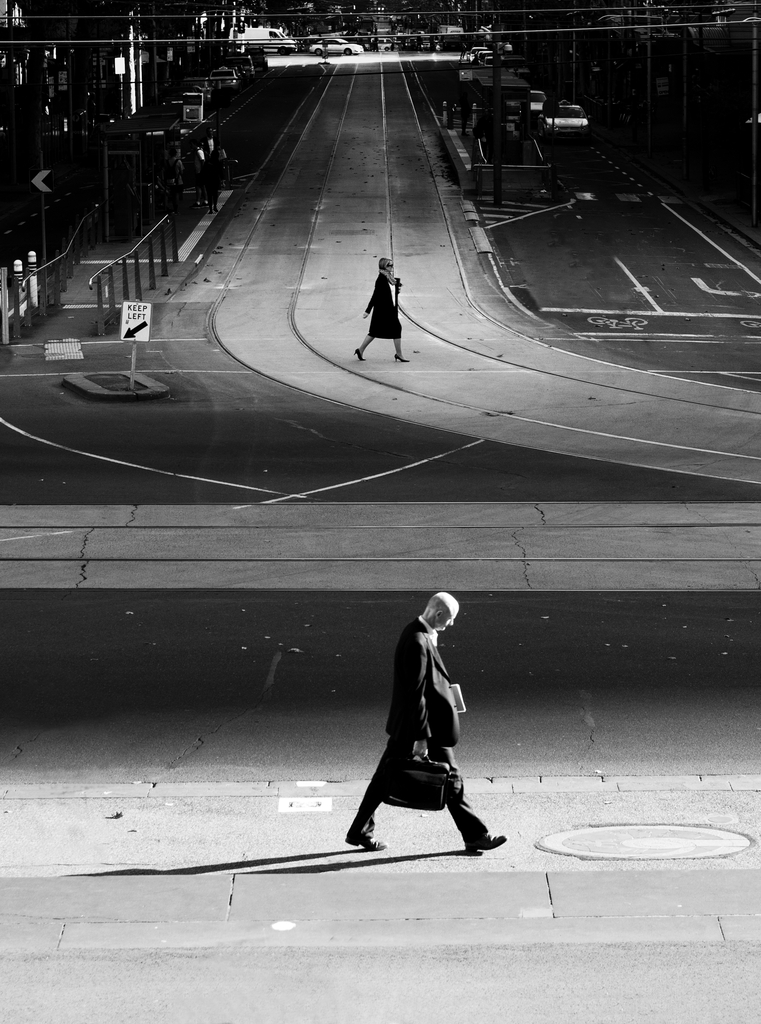 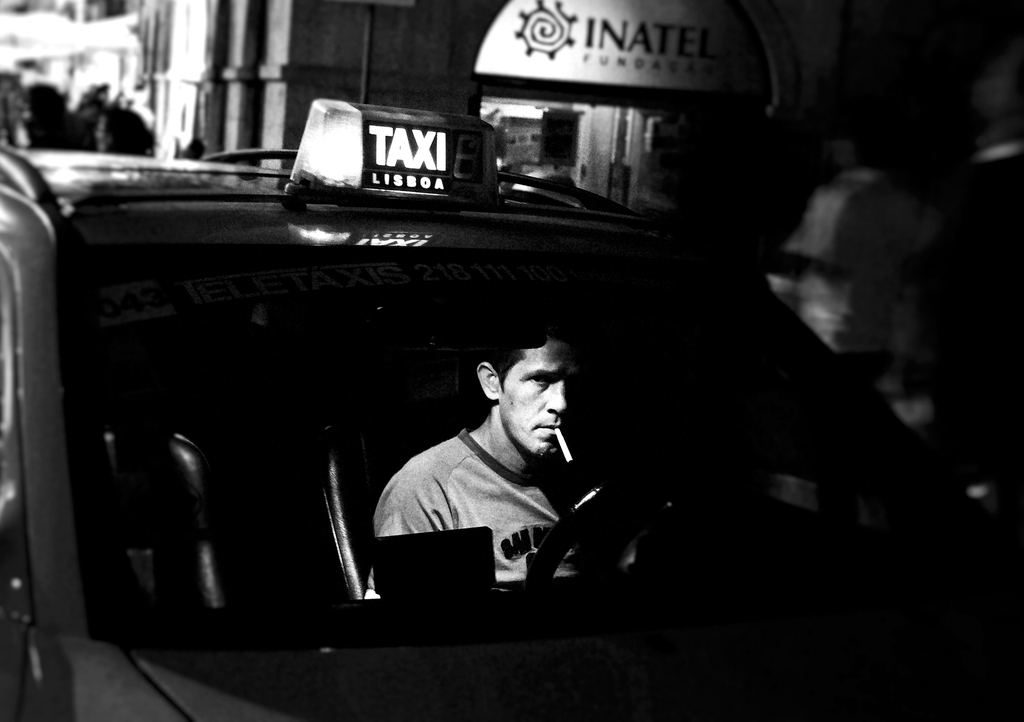 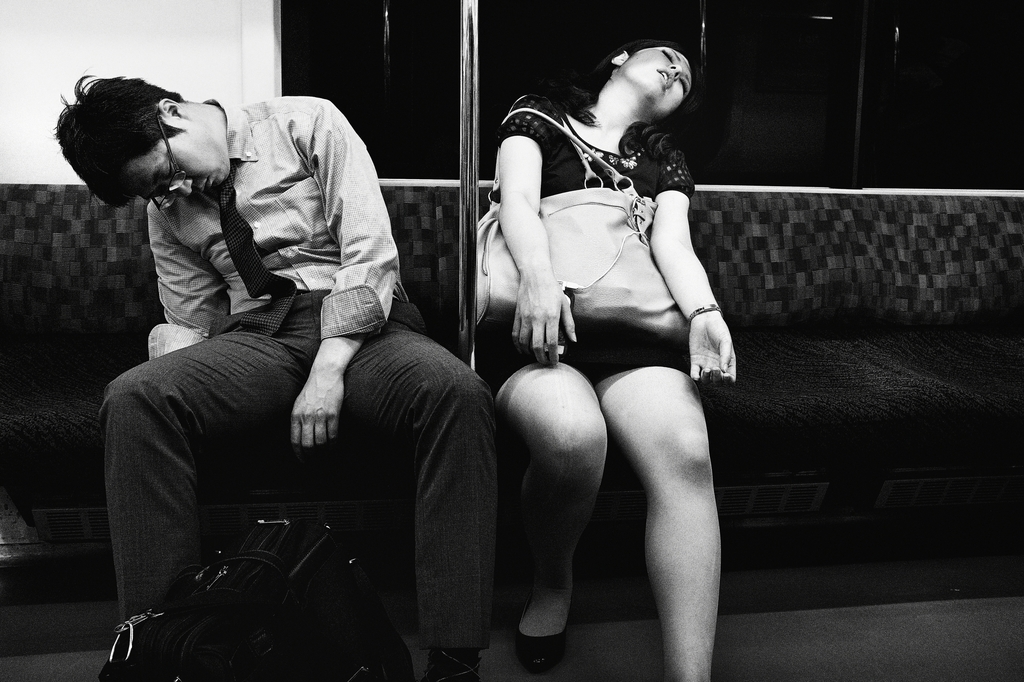 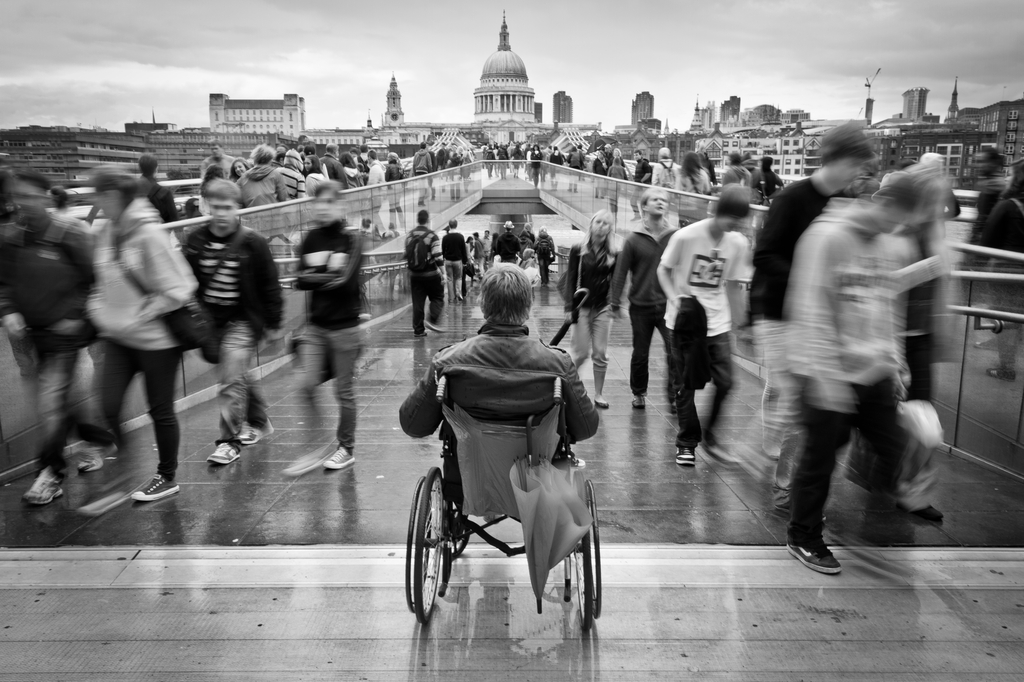 Fifth Place – Marc Gascoigne (IT), Walk On By 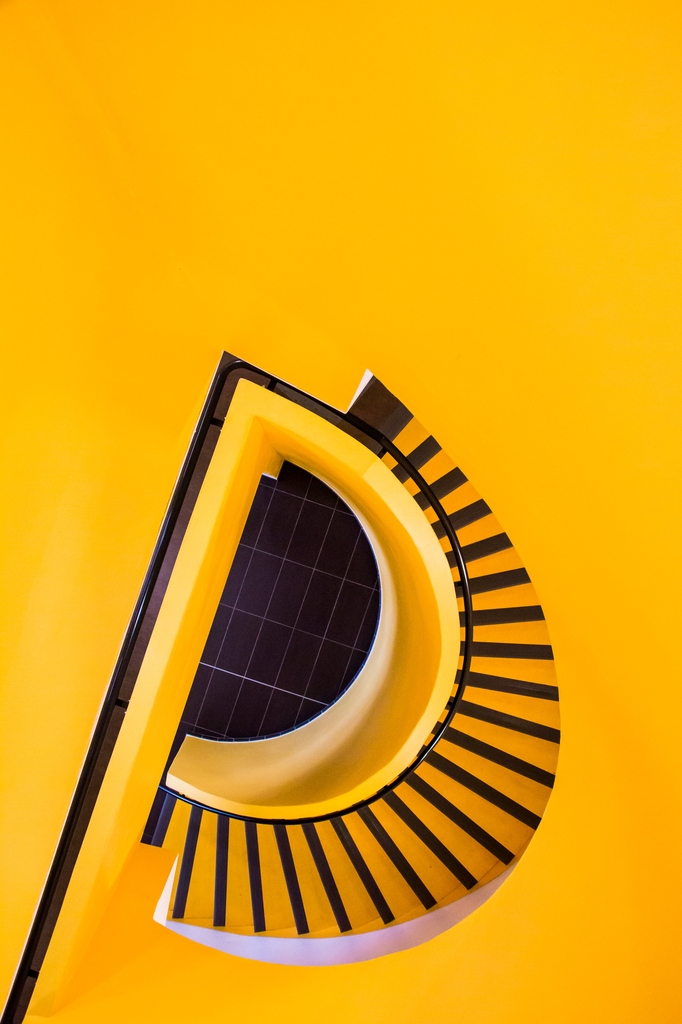 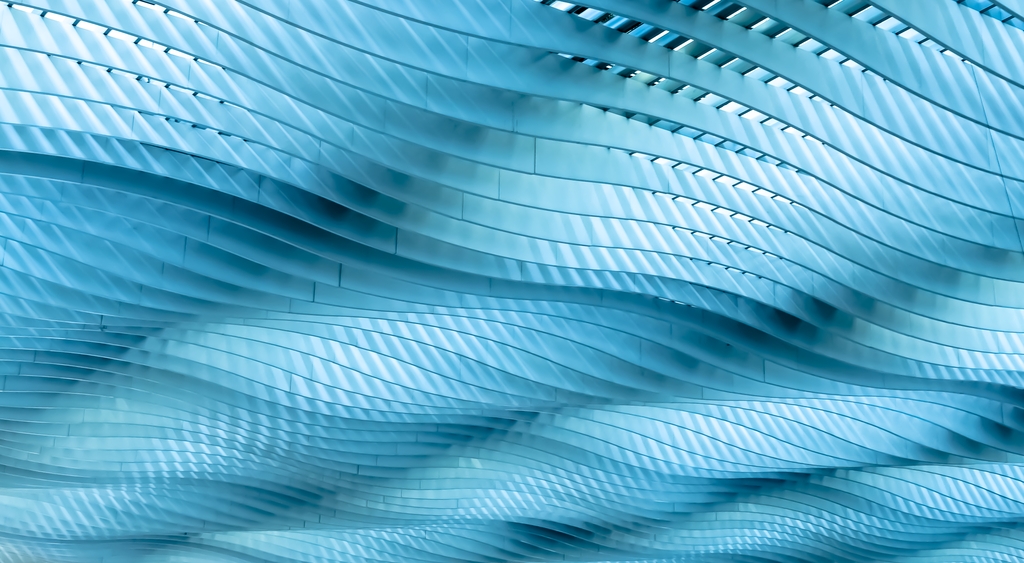 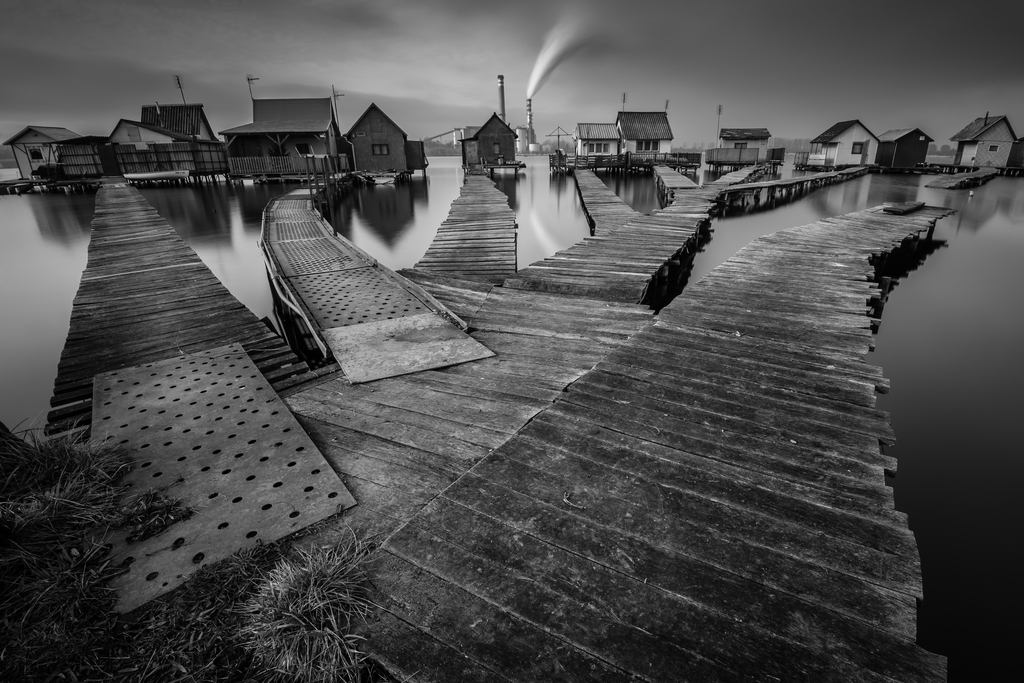 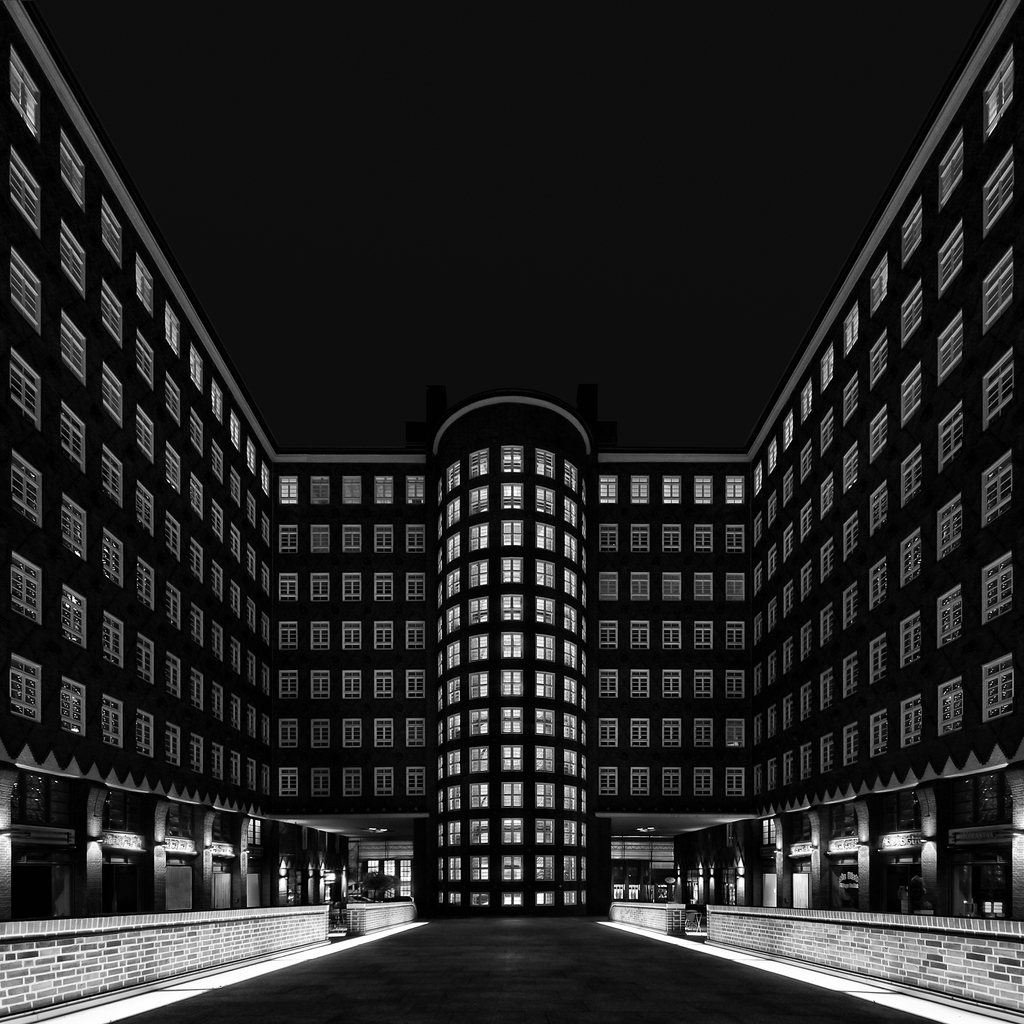 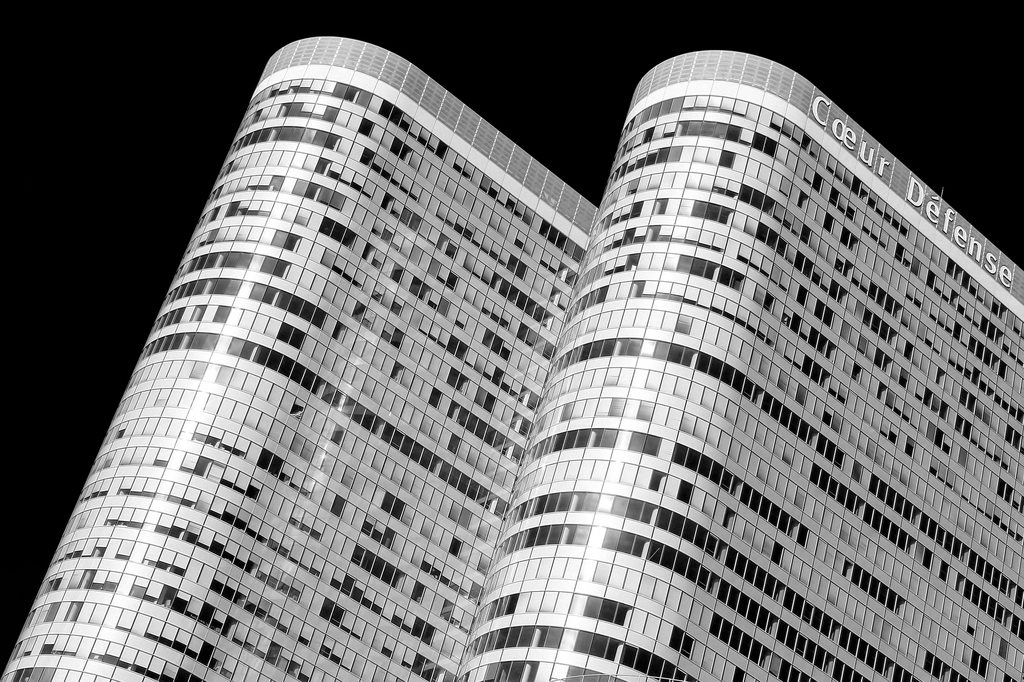 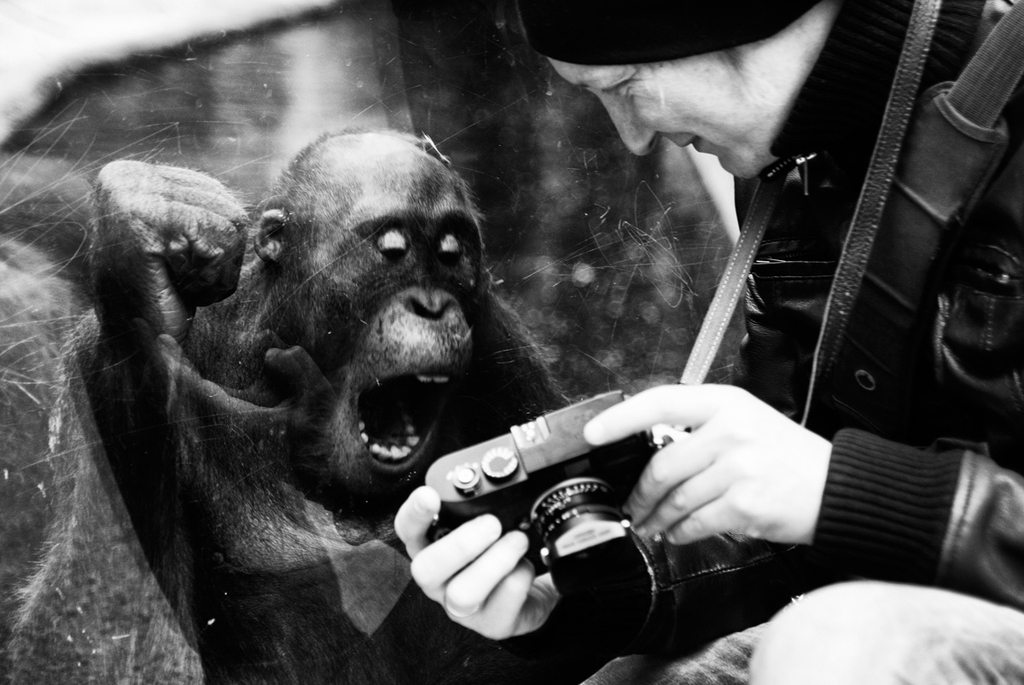 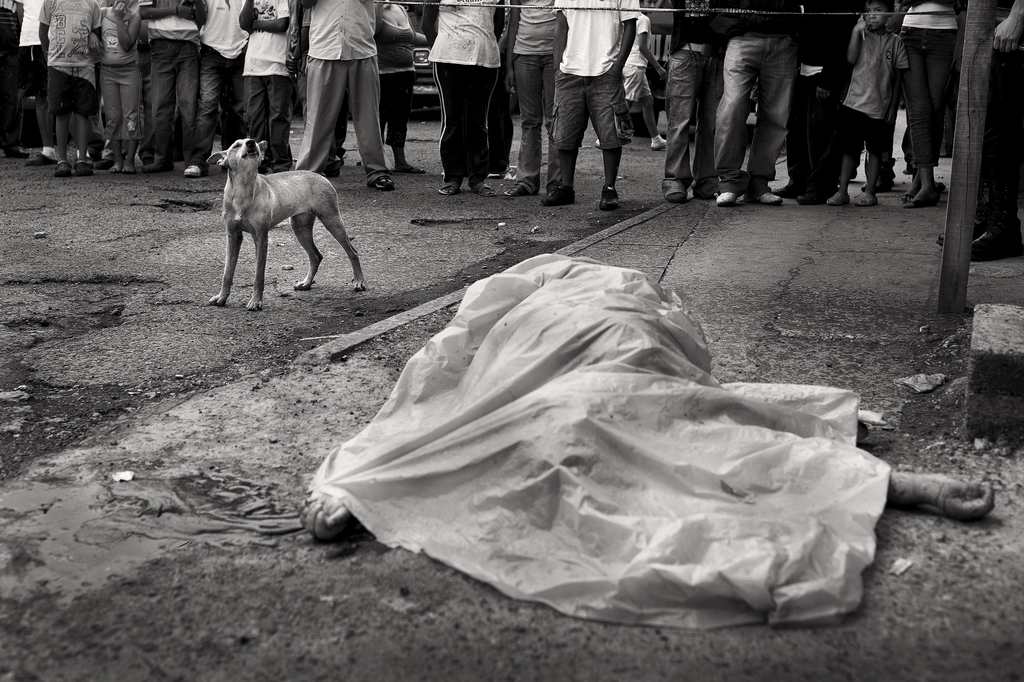 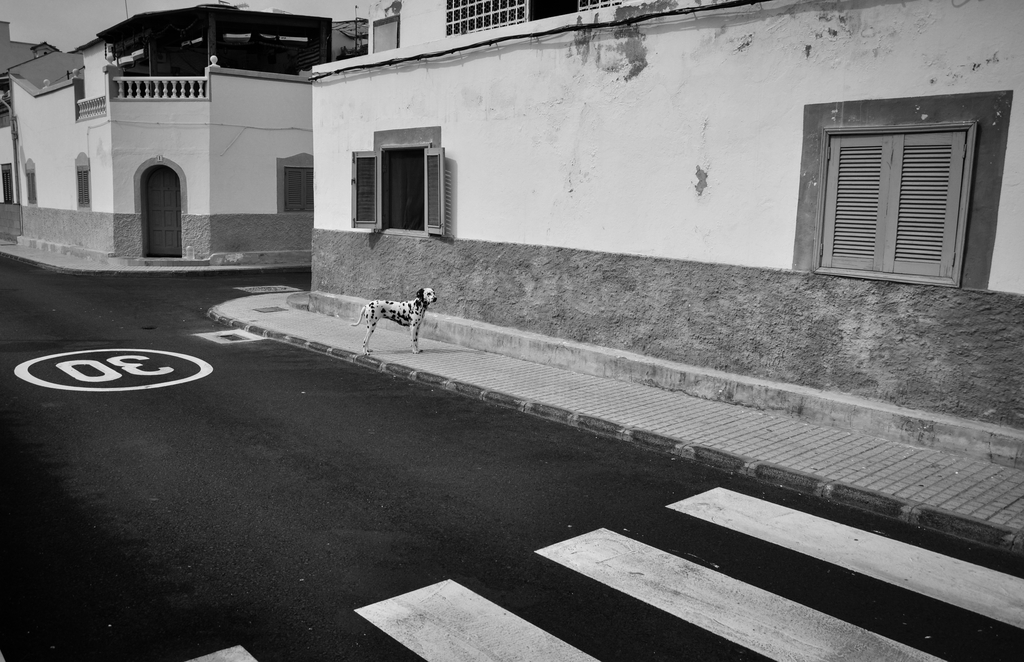 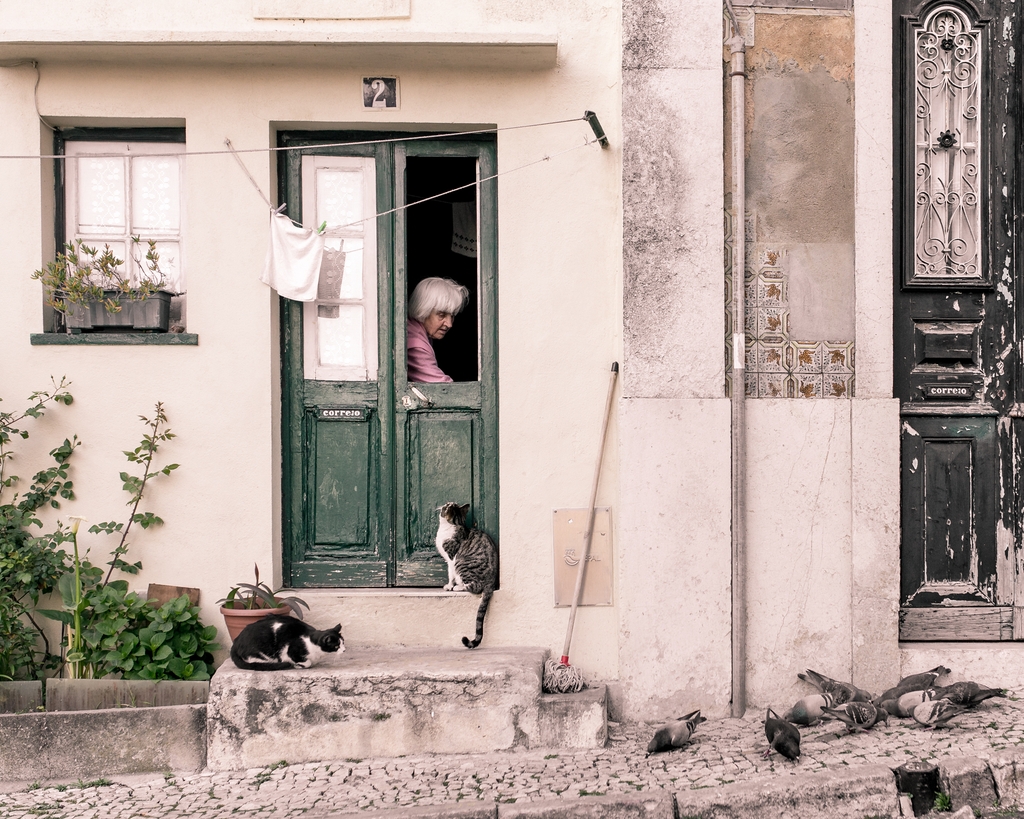 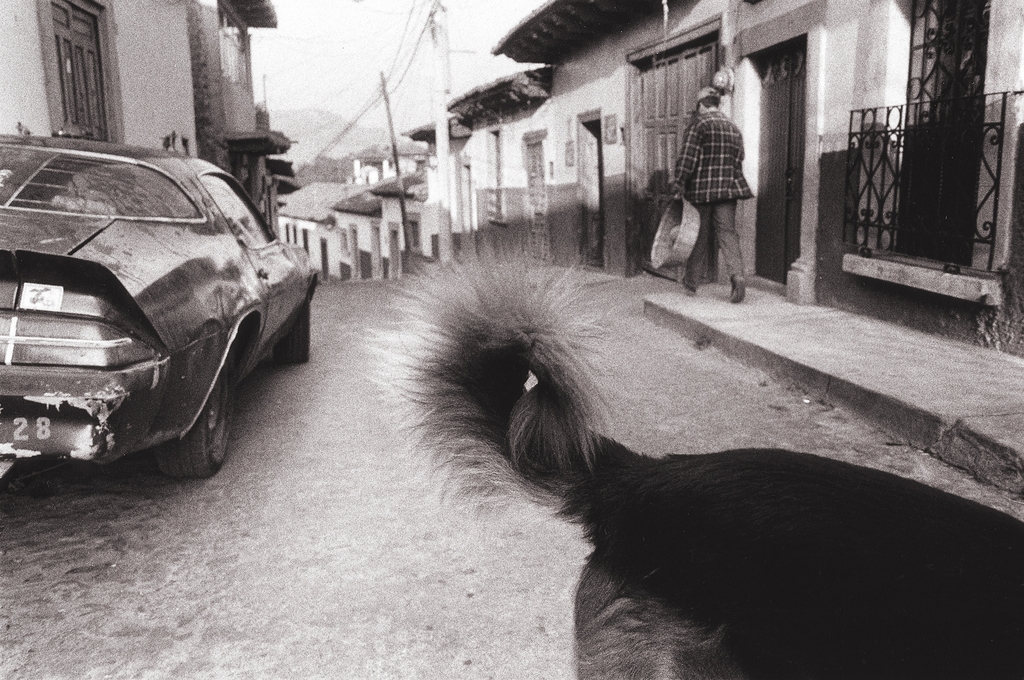 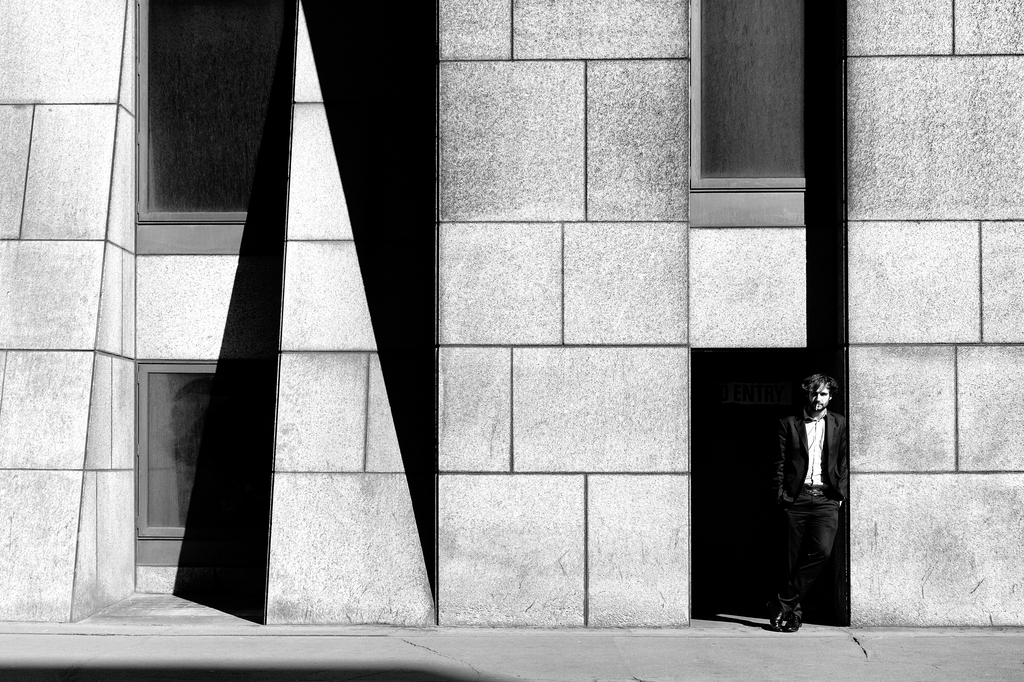 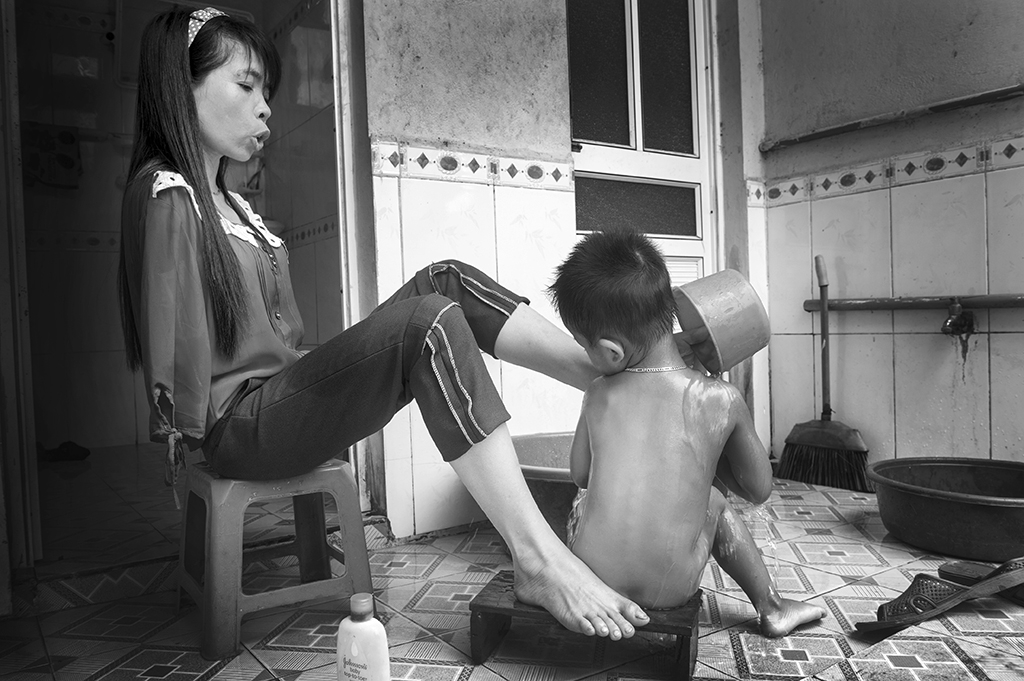 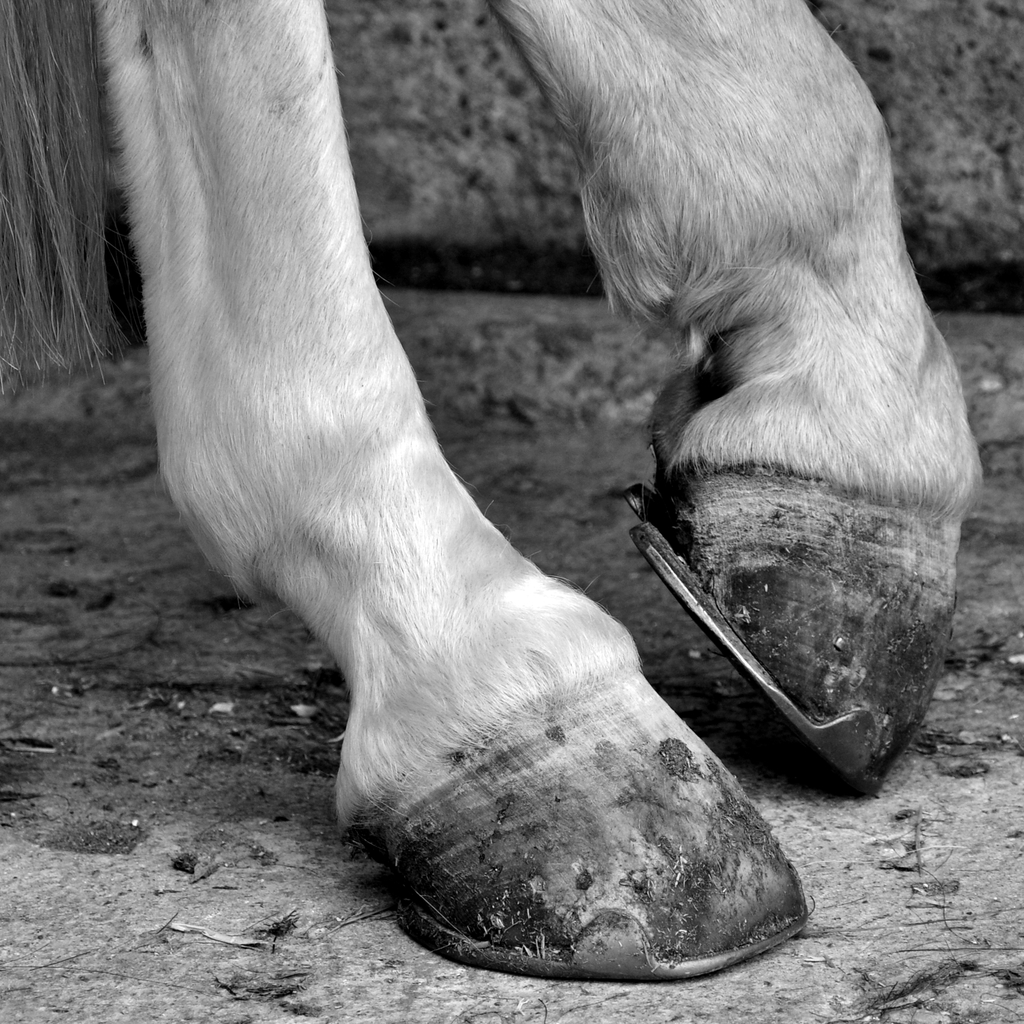 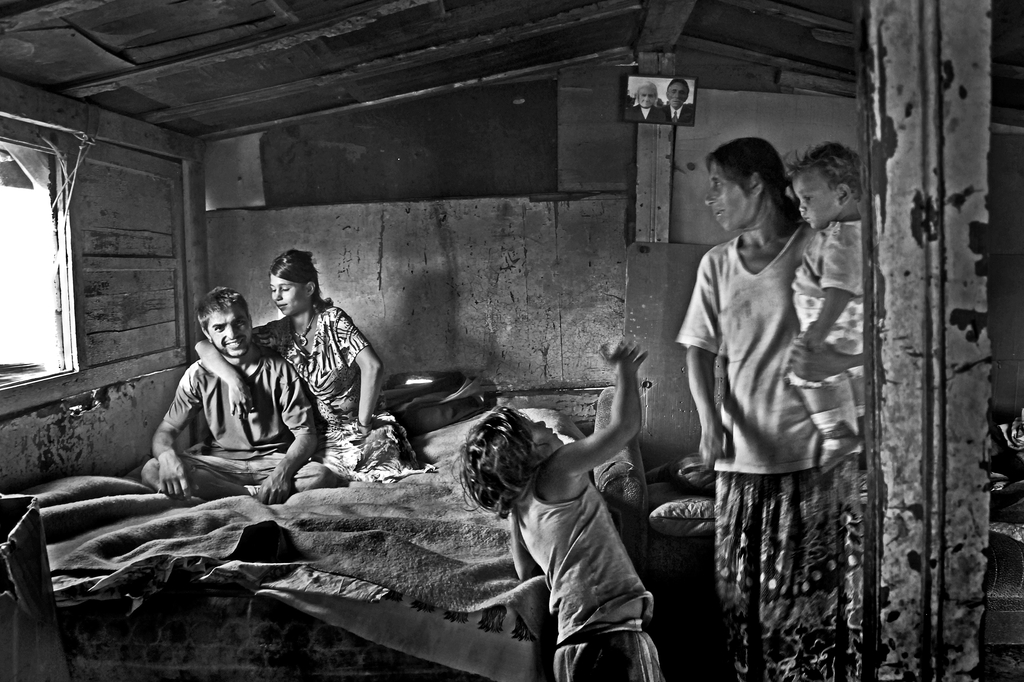 Fourth Place – Giancarlo Rupolo (IT), In the Bedroom 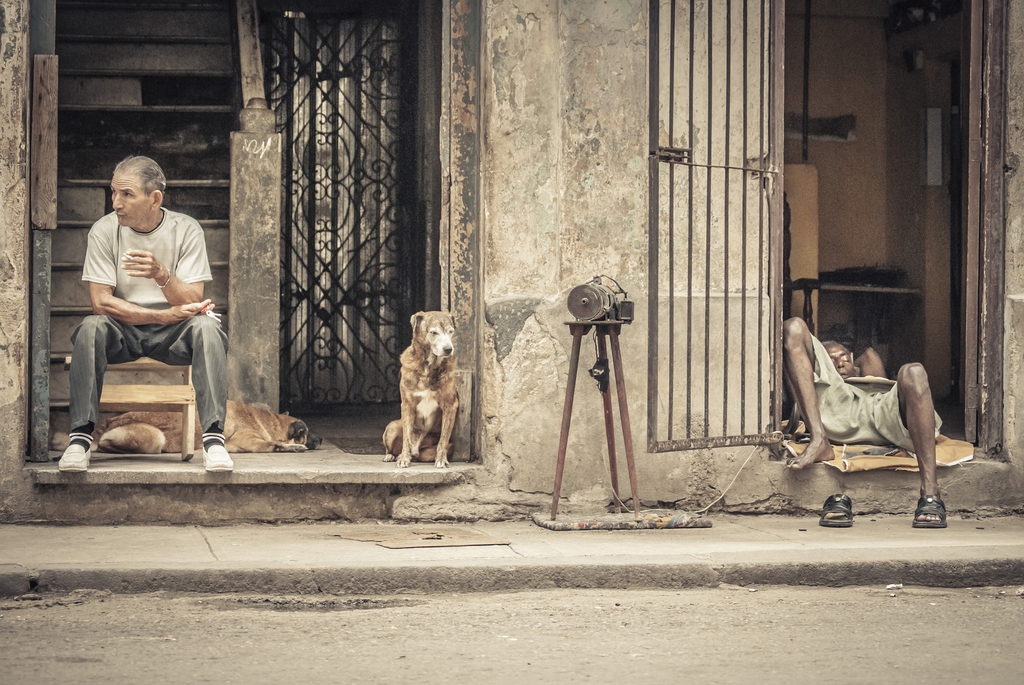