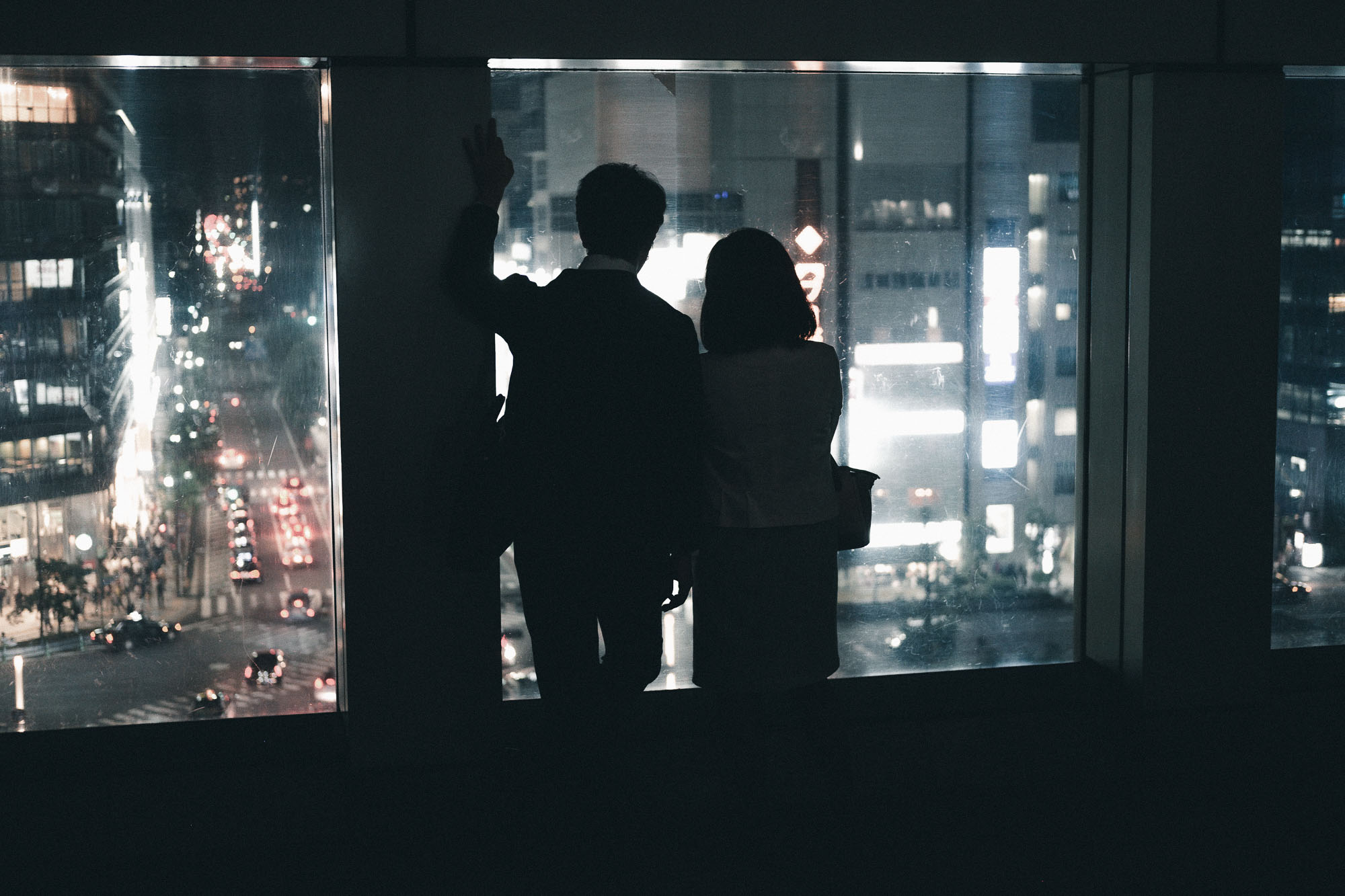 There’s something about this city that has always held a special place in my heart.

As a child I would visit often. My mother was born and raised in the outskirts of the city, and we would visit my grandparents every year during my summer vacation. I remember being in total awe of the scale of the then-new Kyoto Station building, a behemoth of mirrored glass and steel frame. I would spend hours browsing the toy train department on the top floor of the Diamaru department store on Shijo-dori in the heart of downtown Kyoto, secretly hoping that my parents were in a generous mood. And during the Gion Matsuri, Kyoto’s premier summer festival that draws hundreds of thousands of visitors to the city, somehow being lucky enough to have a family friend who knows someone who knows someone that could get us prime viewing from an office building looking right over the action.

Being from California, Kyoto should feel foreign. After all, it’s a city on the other side of the world – different country, different culture, different climate, different everything. Yet it always felt strangely familiar – almost like a home. Yet at the same time I have always had a sense of curiosity about the city.

There’s just something about Kyoto.

It’s no wonder that as an adult I was drawn back to the city and have found myself once again exploring the wide urban avenues, the historic tiled streets, and the narrow alleyways that make up the city, this time with camera in hand.

Kyoto is a city of contrast. When thinking of Japanese cities, those who grew up before the 80’s and early 90’s might have conjured thoughts of the future. Large sprawling cities, glowing with lights through the night, the land of robot dogs and Sony Discmans (admittedly mindshare when it comes to technologically advanced cities has since shifted to places like Shanghai and Shenzen). One may think of the Tokyo salaryman, being stuffed into crowded trains during rush hour to work all day before capping his daily grind in an Asahi beer in a karaoke box in Shinjuku.

Yet in Kyoto, amongst the urbanity with its neckties and its vending machines and its hustle and bustle mentality leftover from the bubble economy of the late eighties, there exists remnants of a culture lasting thousands of years. Make your way just outside of the city center and you’ll find yourself transported to another world, one lined with traditional Japanese machiya townhouses and temples with histories dating back hundreds of years. Traditional paper lanterns marking shops and restaurants line the street like beacons for the weary traveller. Get lucky and you may see a maiko walking down the street, bowing as she greets shop owners along the way, or a shinto priest preparing for his morning ritual at the nearby shrine. Despite being so close, it’s almost an entirely different world.

This dichotomy – the mixture of old and new, lasting traditions and modern glitz, is what makes Kyoto such a unique and special city. Despite being in a world caught up in tomorrow, Kyoto holds close to its heart the rich traditions of yesterday. It’s this dichotomy that draws me to Kyoto, and that makes it a dream for any visiting photographer.