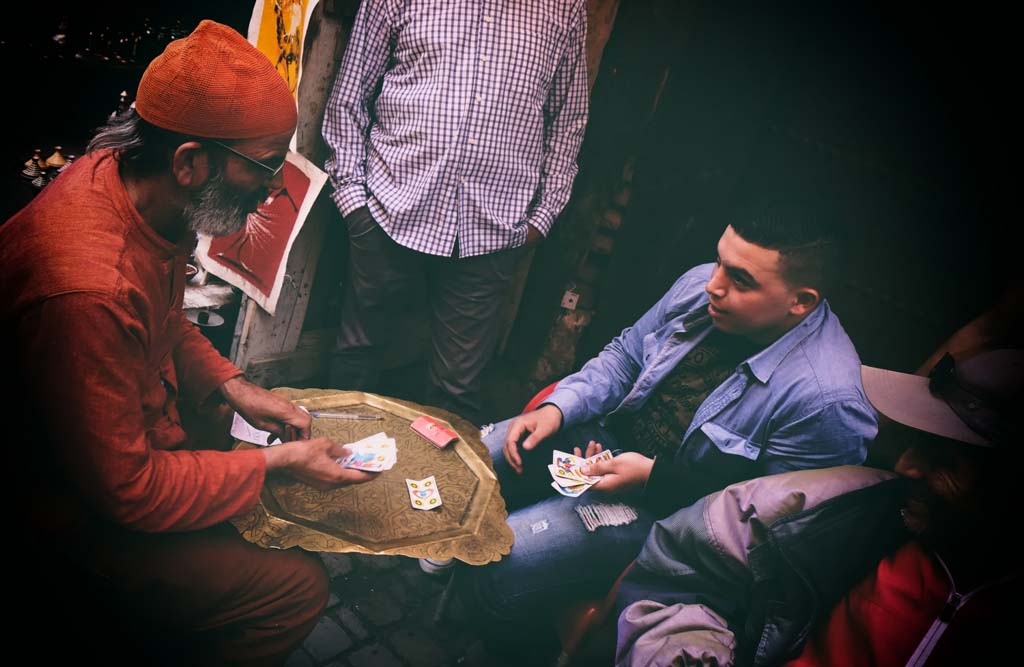 The souk of Marrakech is really one of the most amazing things I’ve ever seen. It’s just a two and a half hour flight from Rome where I live, but literally it’s like going to another world. You feel you are bring catapulted something like a century back in time, and interesting photographic subjects seem to be everywhere – situations, people’s faces, food, textures and so on.

Well, ok … I’ll admit it. Reluctantly. When my wife and one of our friends first started to talk about a road trip around Morocco, I was not too enthusiastic. “Morocco? Why the heck should I go to Morocco? What’s in it for me?” I asked myself.

In the end, I was overruled. Fortunately. A month and a half later, I was sitting on a plane from Rome to Marrakech. We – a total of eight people – rented a car in Marrakech and took off on a five-day road trip: Marrakech, Ait-Ben-haddou, Skoura, Gorges du Todra and back again. The last two days were spent in Marrakech.

Well, it was truly an eye-opening tour. How could I have been so stupid and ignorant? A flight of only two and a half hours from Rome catapulted me into a totally different world. Different and extremely fascinating.

What could I possibly say about the Marrakech medina that hasn’t already been said or written? Well, nothing, I guess, except that I never really expected to find anything like this and I didn’t know that a place of this sort even existed. Fascinating. Captivating. Exotic. Marrakech, don’t change. Wait for me … I’ll be back soon.

The photos in this gallery are mainly from the medina of Marrakech but some shots are also from the road trip – people, portraits, situations, colors, texture, sensations, food and a single cat.

Photographically, I chose to travel light. I brought my Fuji X-E2 and the kit lens 18-55 mm and a 35 mm lens for food and portraiture. The two lenses work very well together and limited the overall weight. 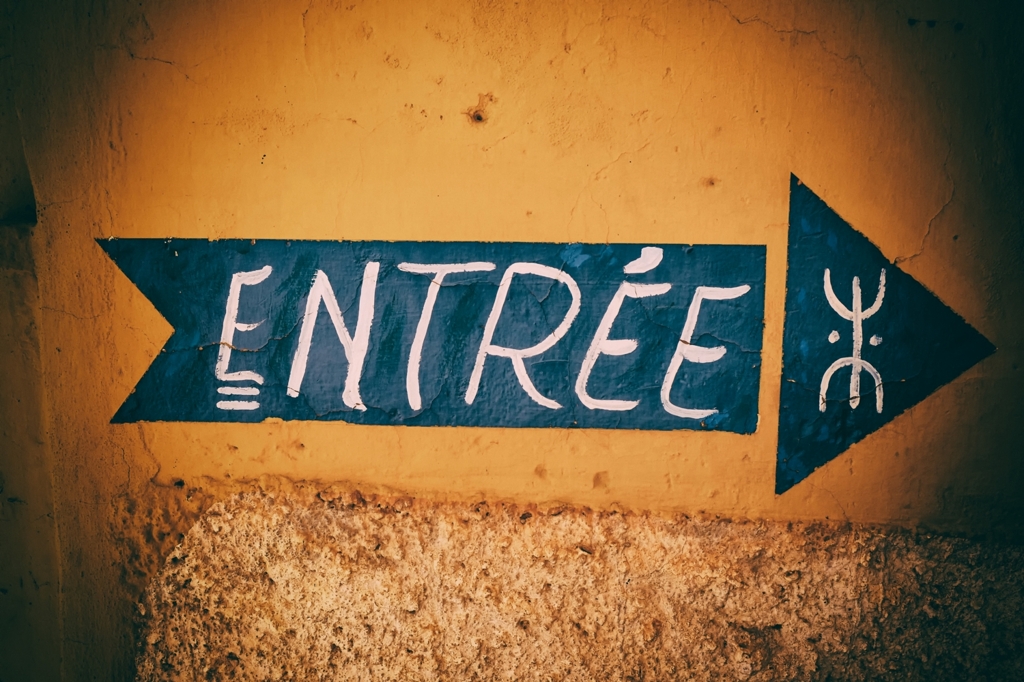 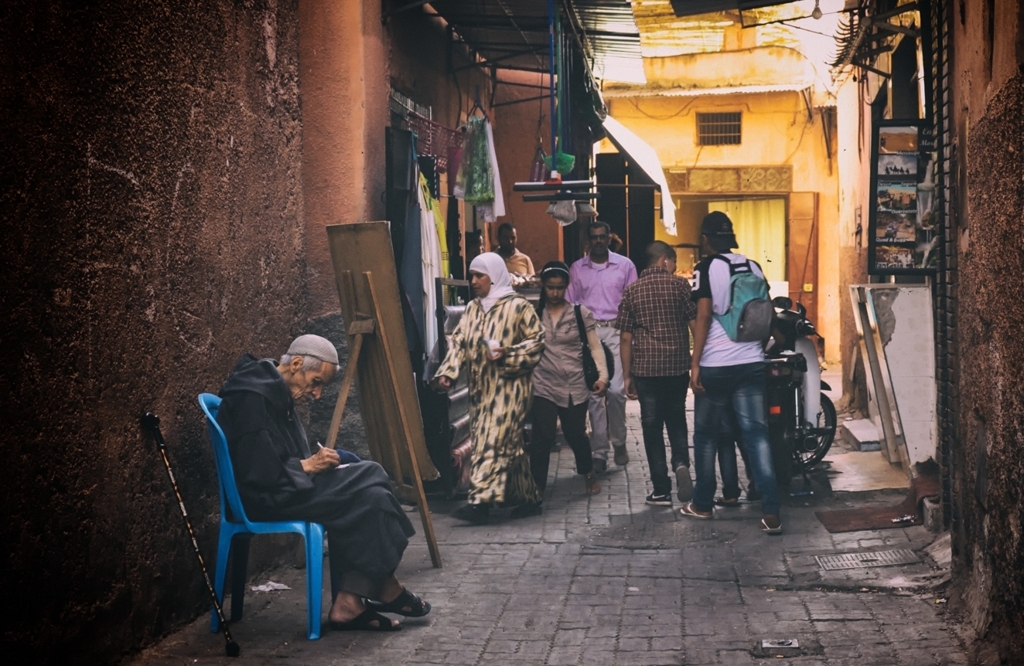 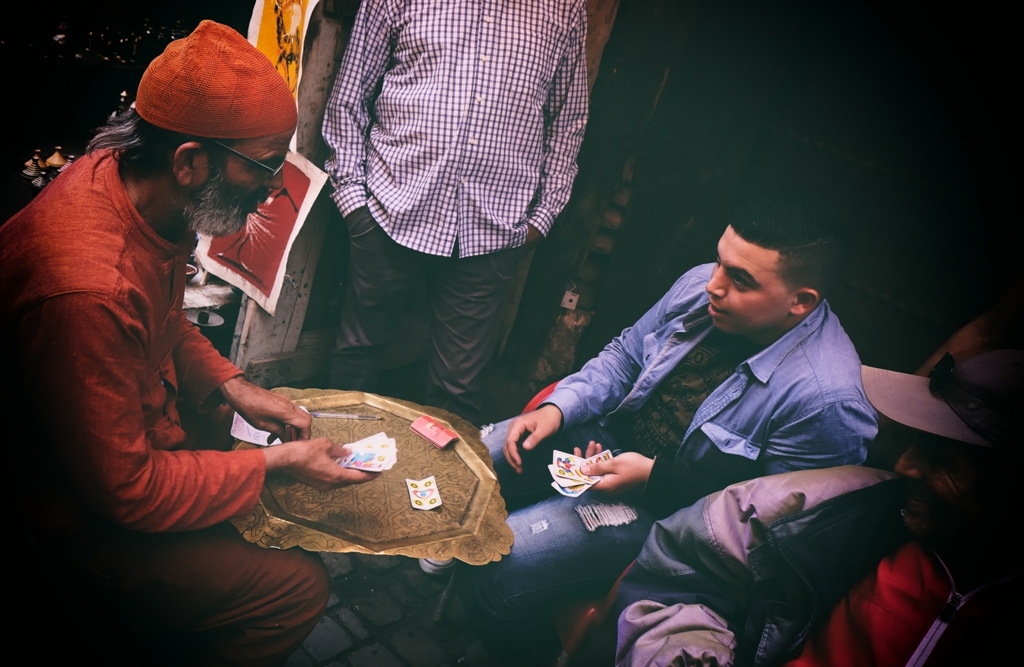 The Marrakech souk is full of people playing cards. I always asked before shooting and people would never say no. As they were playing and talking I actually had the feeling of being the famous fly on the wall. 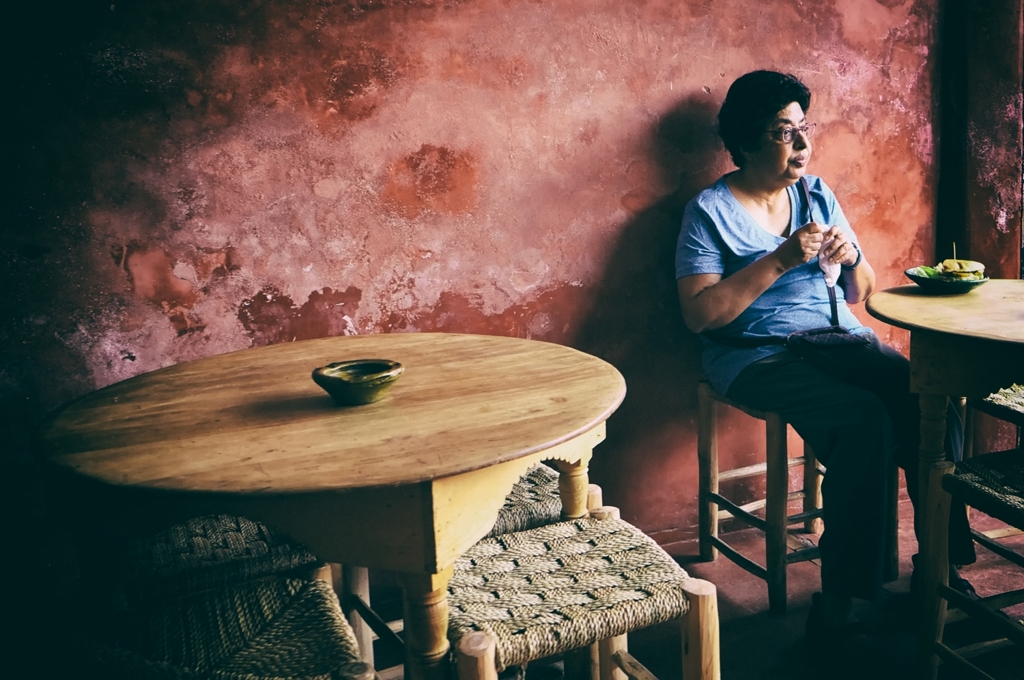 I saw this woman in a cafe and was attracted to the contrast between her blue shirt and the red walls. I shot from the hip so as not to be noticed. 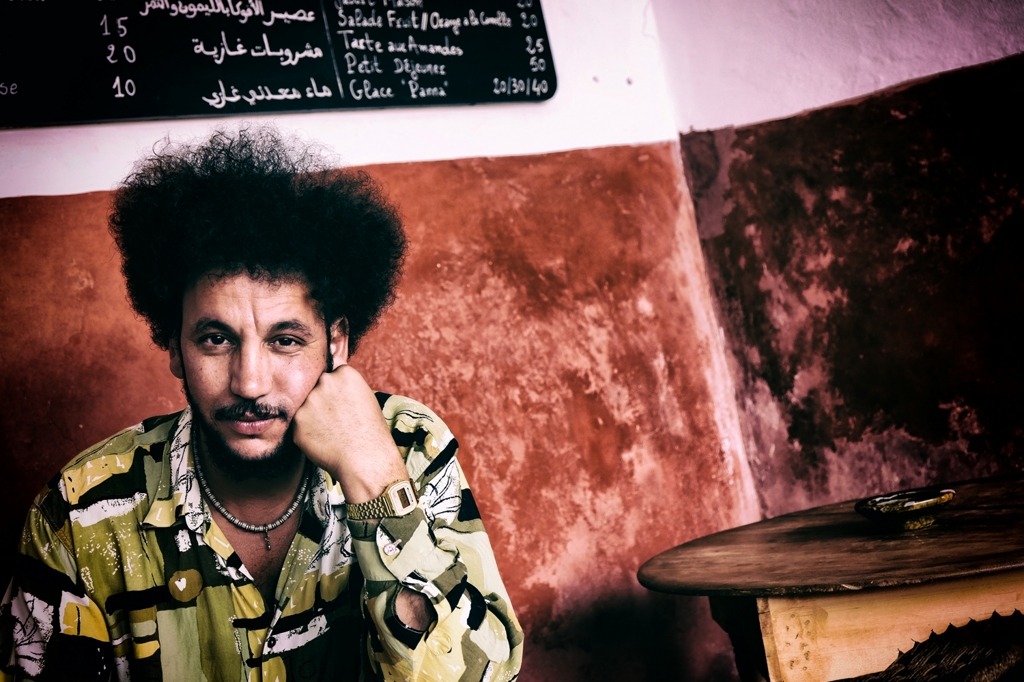 I saw Amir in the same cafe. He showed up after some time with a very “modern” and western attitude, frequently checking his mobile phone. I couldn’t help noticing his “high hair” and my first thought was: I have to take his portrait! When I asked him, he was very kind and willing to pose. When I came back home, I sent him the photo. 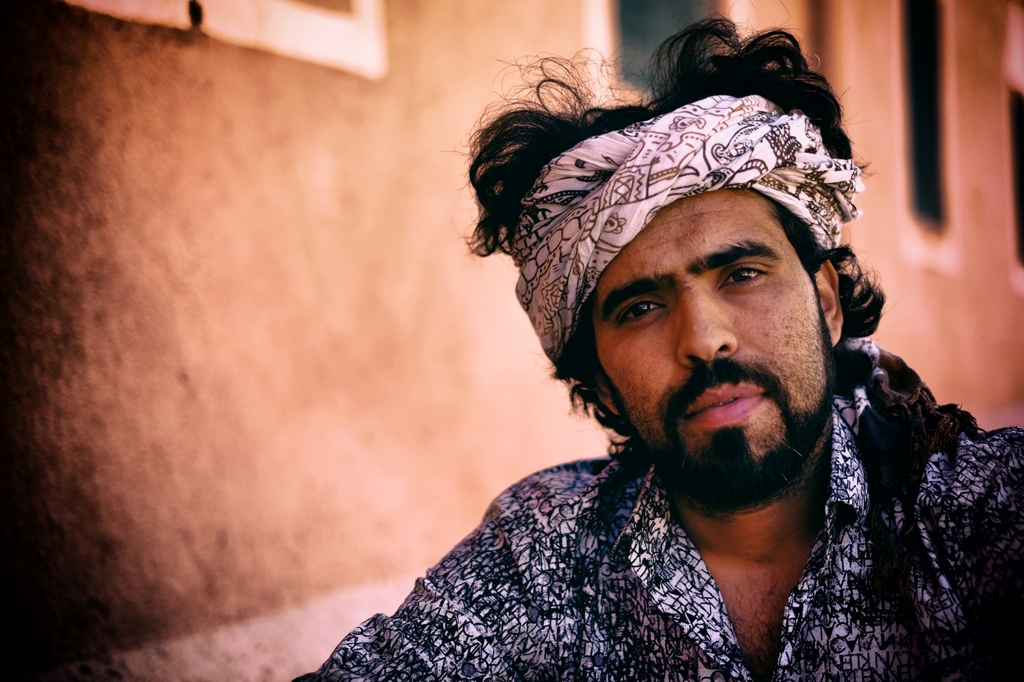 It’s difficult (not to say impossible to take female portraits) and I actually did not try, in order not to break some cultural code. But the men were willing to be portrayed. I met Mohamed on the road and found him looking very north African. 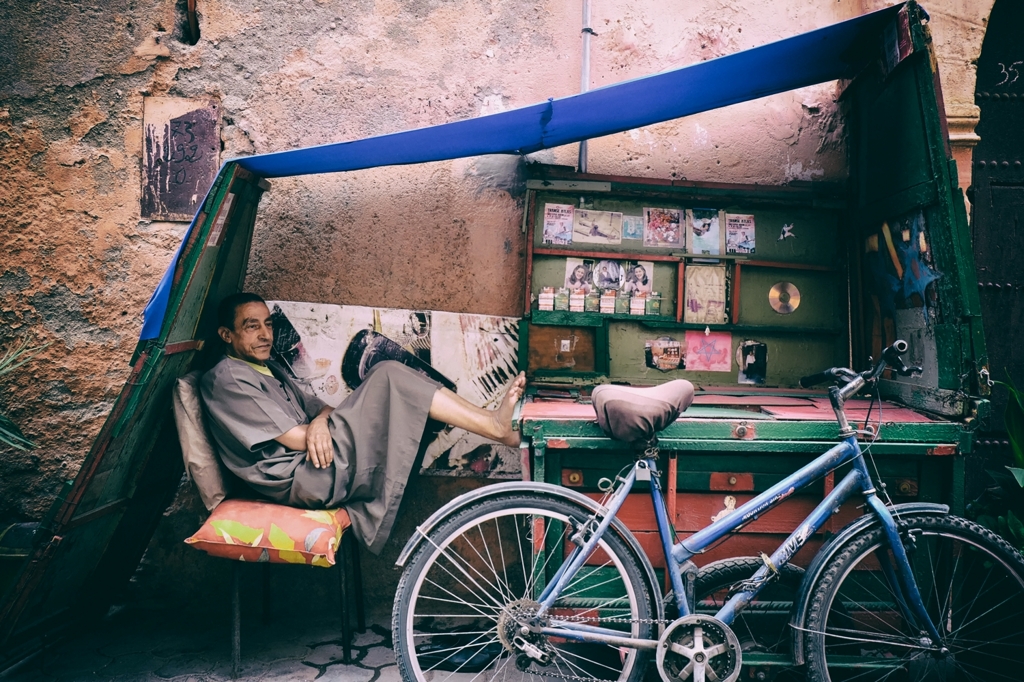 I saw him in the souk. He looked kind and very relaxed. I ask if I could take his portrait, just like that. He jumped up and said yes, so I had to convince him to take the same position as when I first saw him. 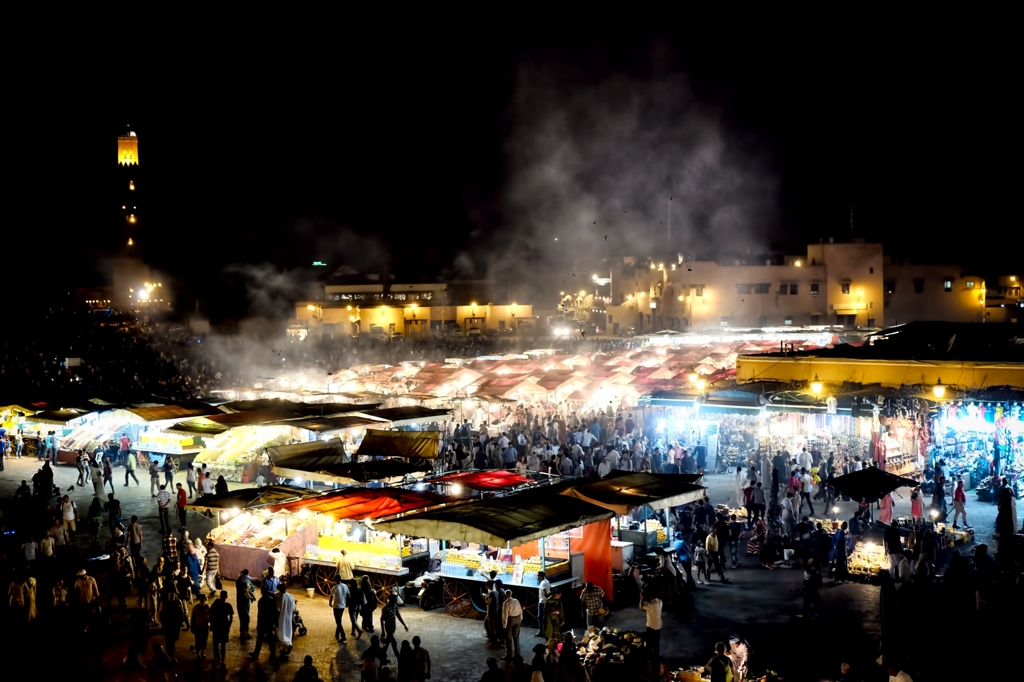 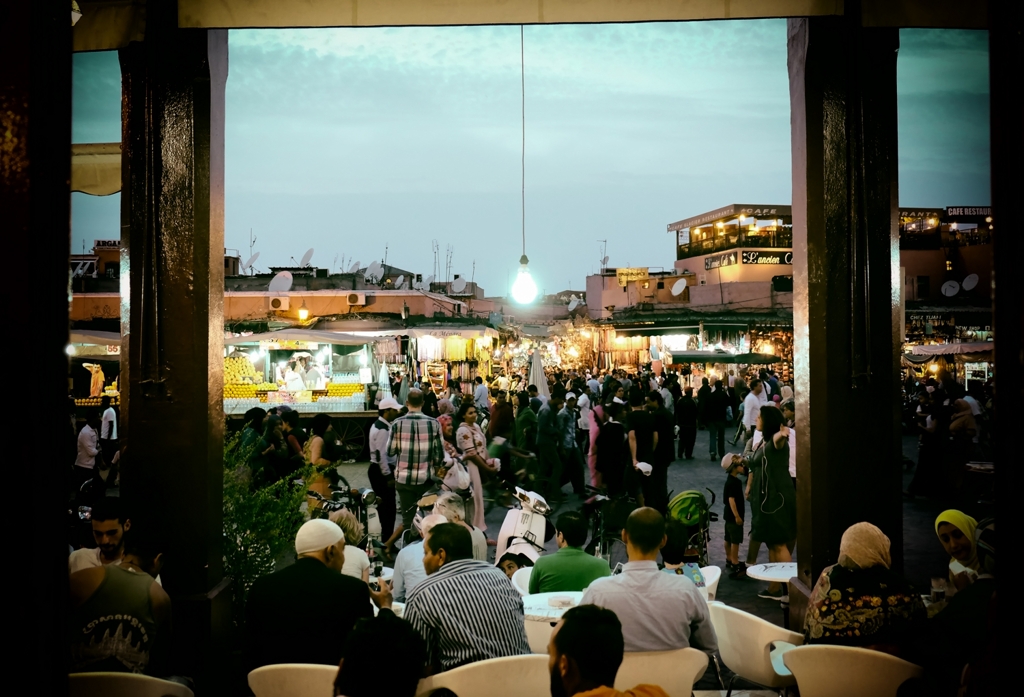 Another shot from Jemaa el-Fna 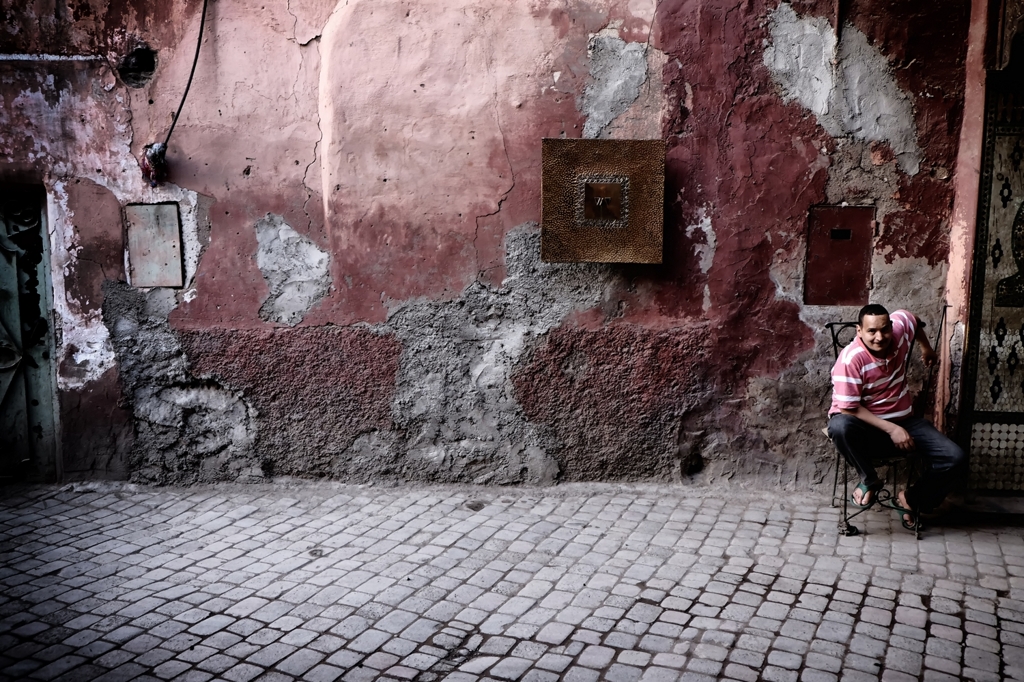 I couldn’t help noticing him with his pink shirt exactly the same color as the wall. Pink all over. 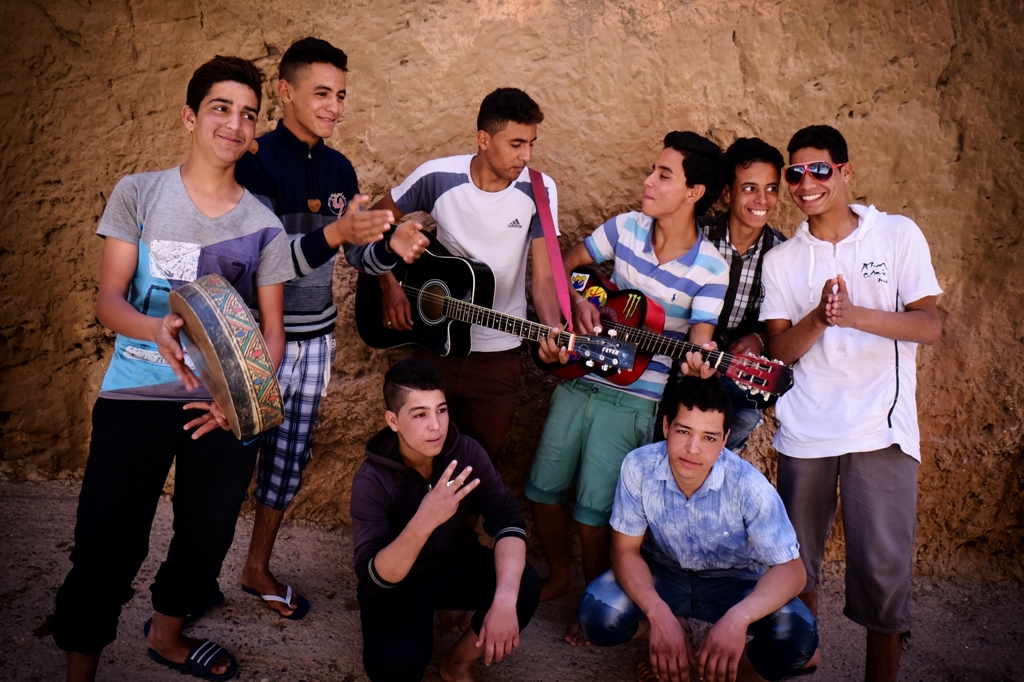 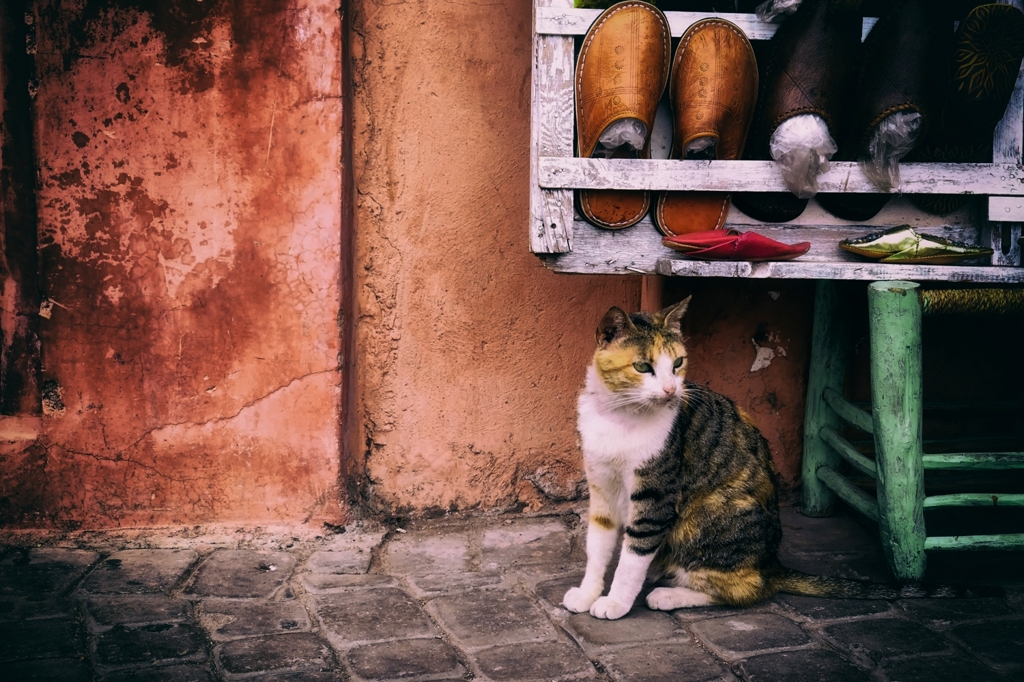 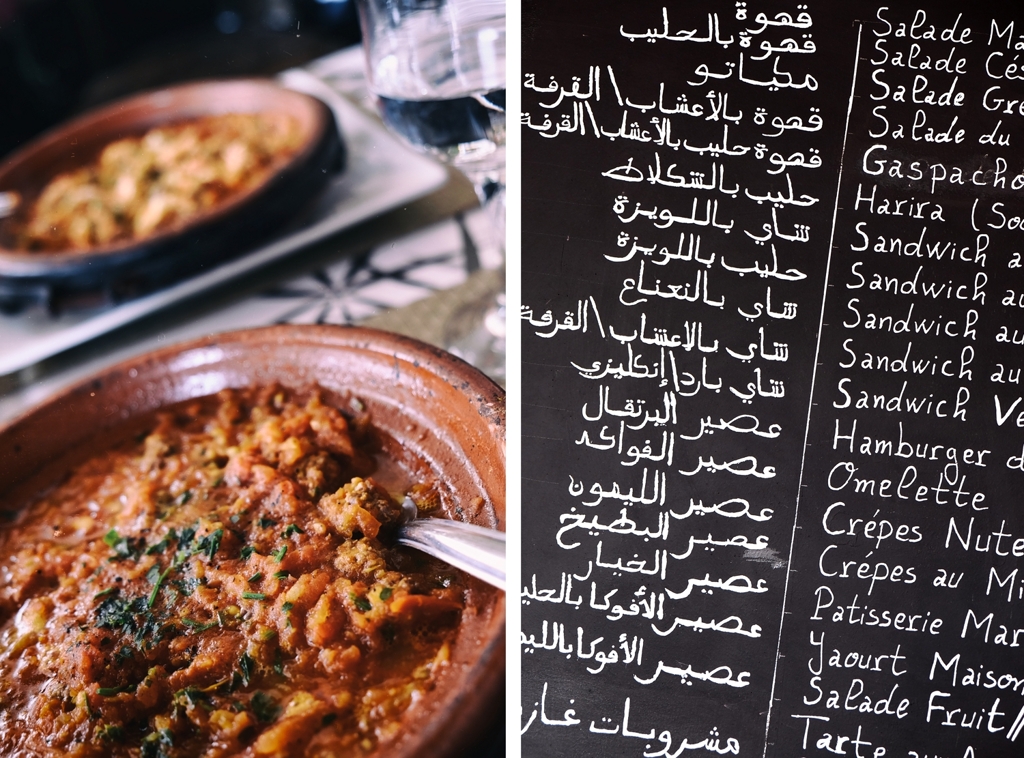