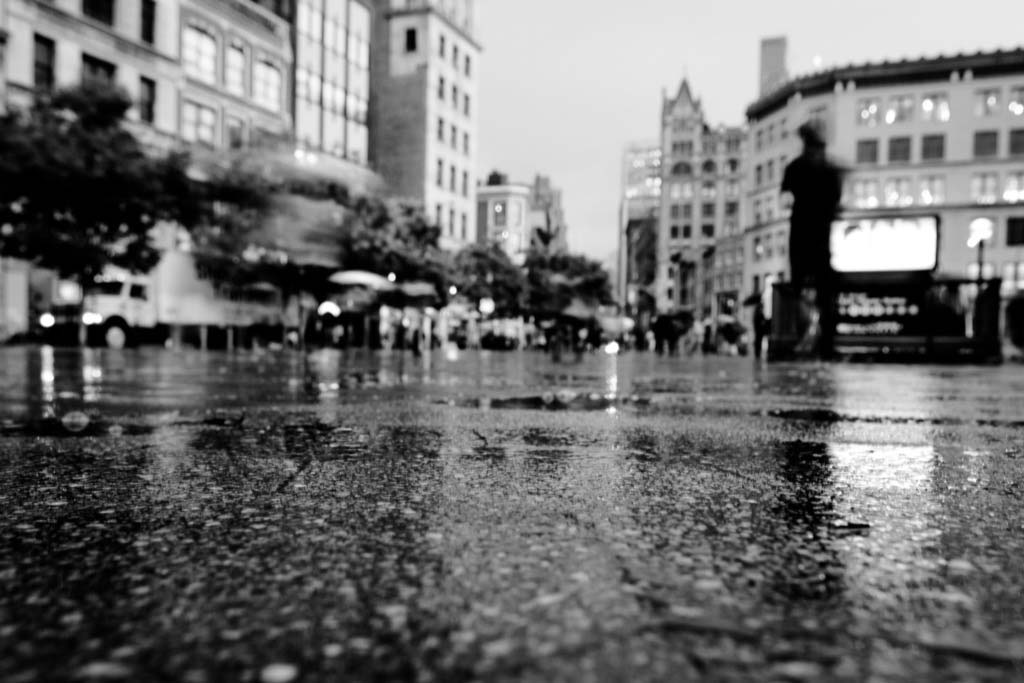 New Orleans is a city of contradictions regarding race, crime, income inequality and it comes with a devil-may-care attitude. The general vibe here is very different from other cities, in which happiness comes before money making it an ideal city for creative people to live and work in. As a transplant from New York City, I view its colorful character with curiosity and admiration. After nearly a year, I’ve realized that I will never become a New Orleanian and my photographs reflect that outsider’s perspective.

This isn’t a city most people think of when it comes to street photography despite the amount of talent and imagery. You have to be quick with the camera here because every one seems to have an active third sense when a photographer is around whereas in cities like New York, no one could care less since they’re usually preoccupied with quickly going from one destination to another. The most fun challenge I relish is trying to capture a distinct, powerful image that is different from the thousands of pictures made by tourists.

New Orleans is a place of mystique, beauty, violence and decadence, which is why photographing its character has become a single-minded obsession. 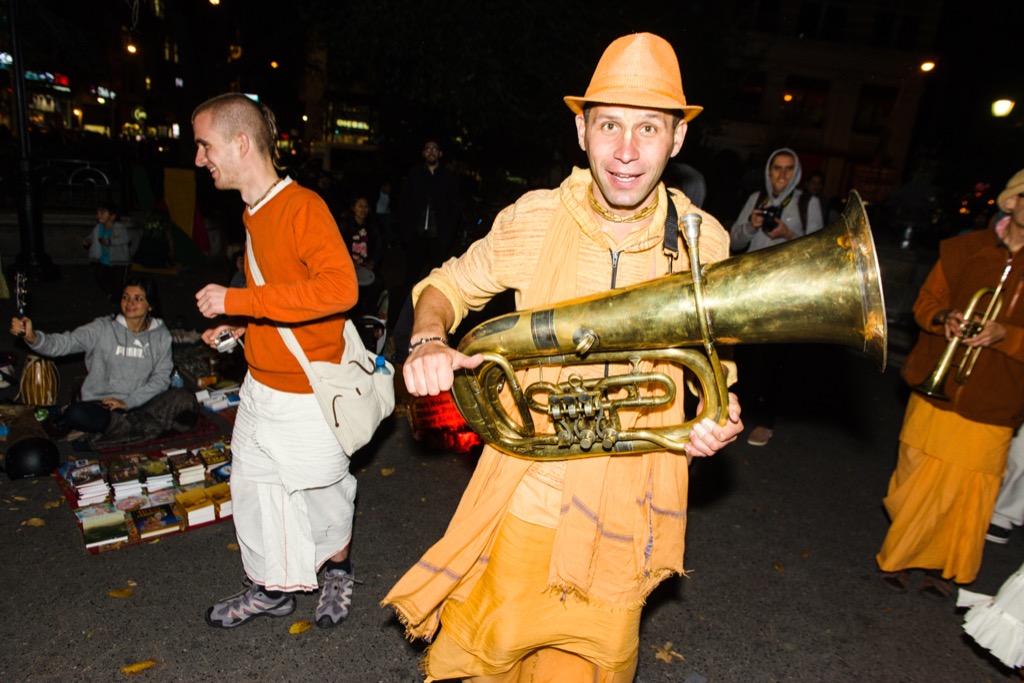