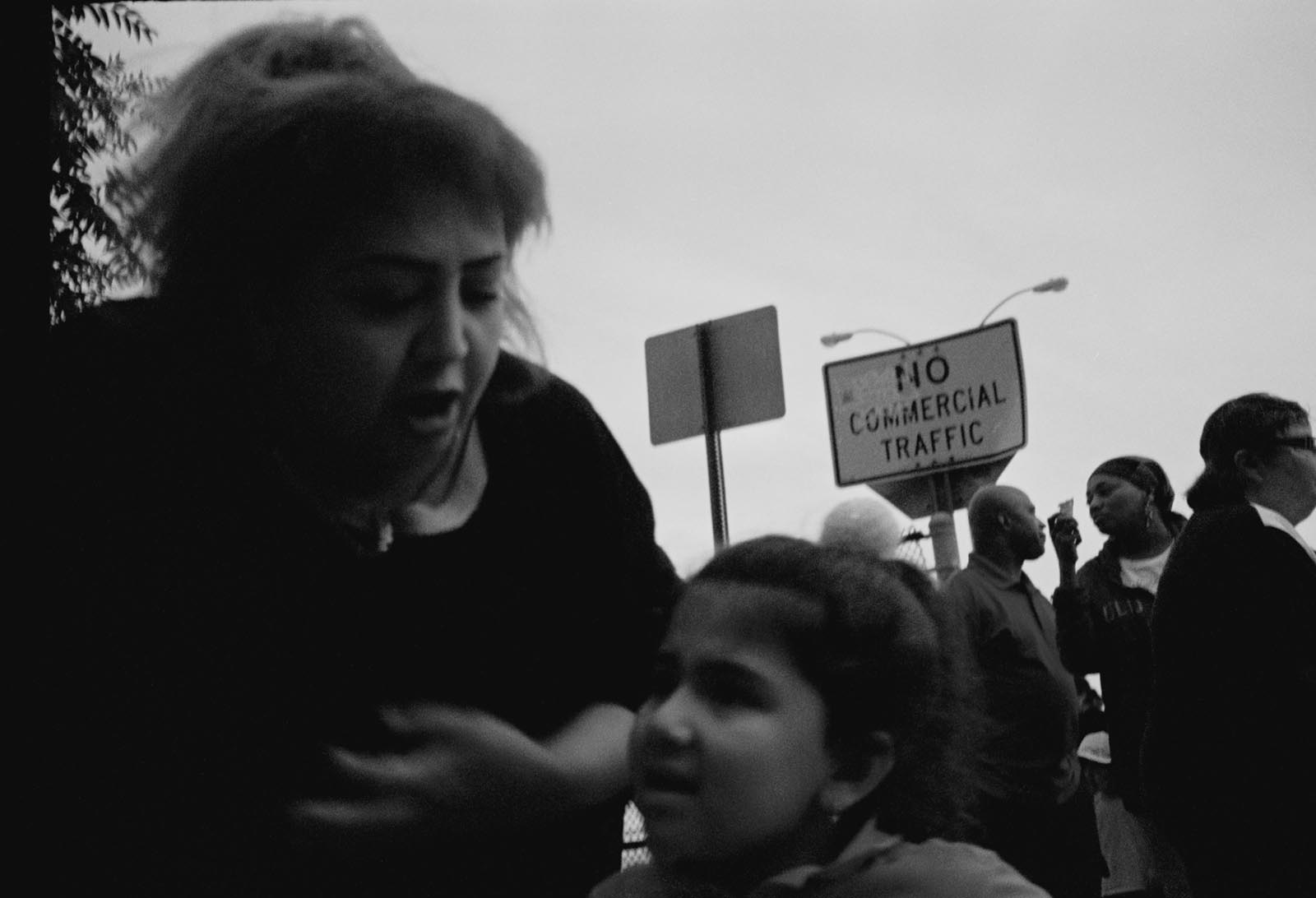 Photography as we all know, is an extremely unconcealed medium with a conclusion showing a vision realized after the Moment has happened. Once the shutter button feels the aftermath of pressure being applied, the latent image, the image, the photograph has escaped. Even when private photographs are placed into the safes our own private spaces, our eyes will privately revisit what was photographed. When the photograph becomes famous, the world has its eyes on time being stopped, giving it attentiveness, over and over again.

The question of what can exploit something or someone has been an issue, ever since people were able to see or hear themselves in every kind of medium we express ourselves with as cultural human beings. In music, the singer exploits hit songs into fame, defining an overt success. When it comes to painting, the painter can exploit the wealthy by putting a price on their originality landing onto a piece of canvas, the same could be stated about the sculptor with a piece of marble. The actor exploits the viewer who can be convinced that the character is the same person as they are portraying on stage or in a motion-picture. A dancer exploits the rhythm into a smokescreen that cleverly displays an easy set of steps that we anticipate could be done with our own footwork, gracefully – yet we know dancing does not land on the feet easily, once they hit the dance floor. 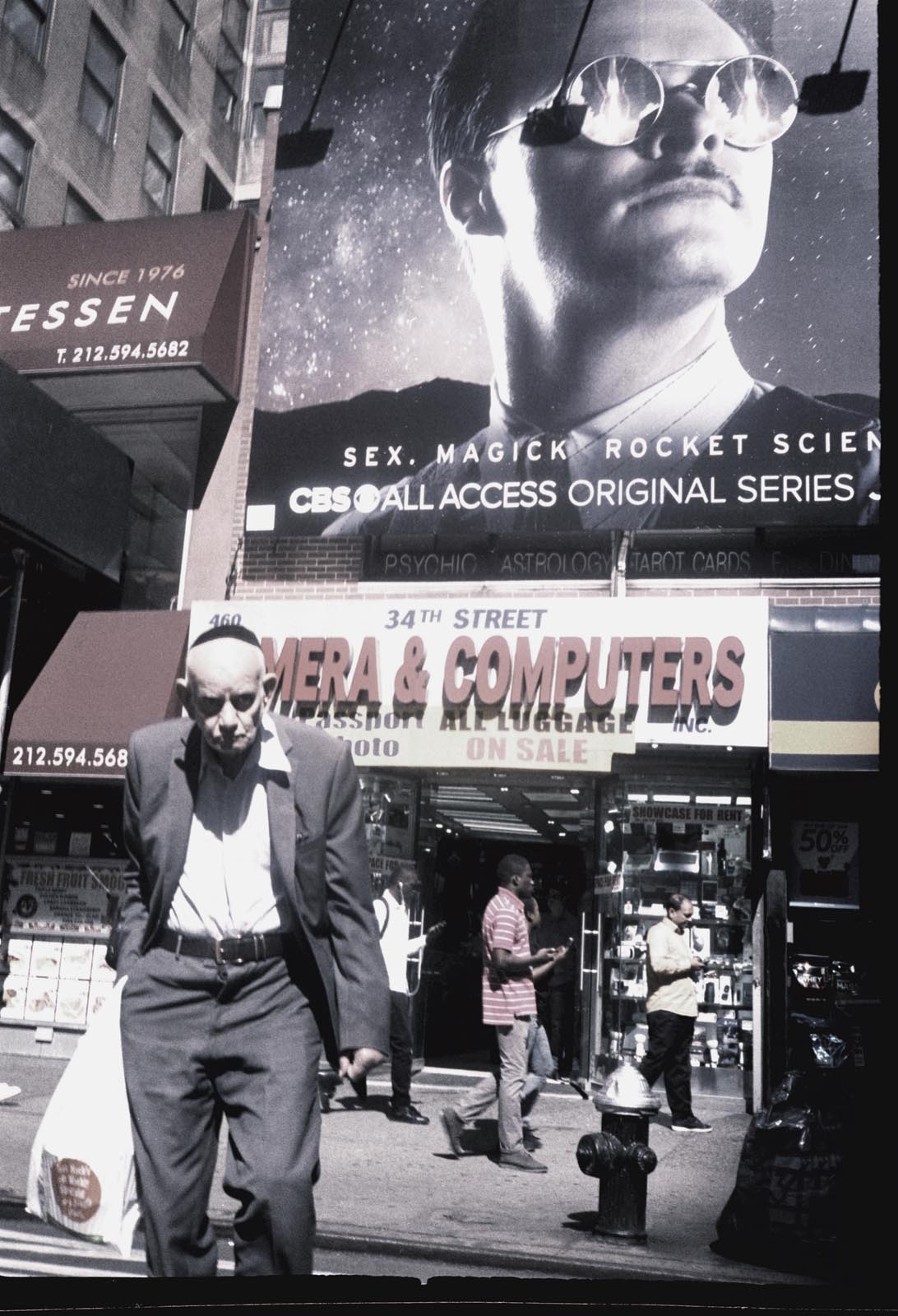 Could a Photographs Exploit?

How does exploitation size up next to Photography? Clearly, Photography has the weight that carries exploitation. From pornography to Memes, the photograph has boldly become the new alphabet. Adult pornography has made its way into the silent halls that house Art-nude, causing debates on adult fantasies with stimulation being placed on the same freedom as natural nakedness showing the uniqueness in an individual. Memes are comedic or hurtful, repackaged photographs with a new punchline or insult. We form visual sentences that are misconceptions, fake news/yellow-journalism, seeing while pairing two people together as a romantic couple, just because they took a photograph together: we laugh at someone’s fashion or hairstyle, apply filters to professional photographs or selfies, crop out people we do not want in the frame of our photograph, print photographs that we do not own the copyright to. Furthermore, we slightly glance at photographs that do not hold our selfish needs and then fill up our computer storage space with photographs that are beneficial to our own needs. All of this fastens itself to the human behavior that condones exploitation, which at times, has smothered the photograph’s original purpose. 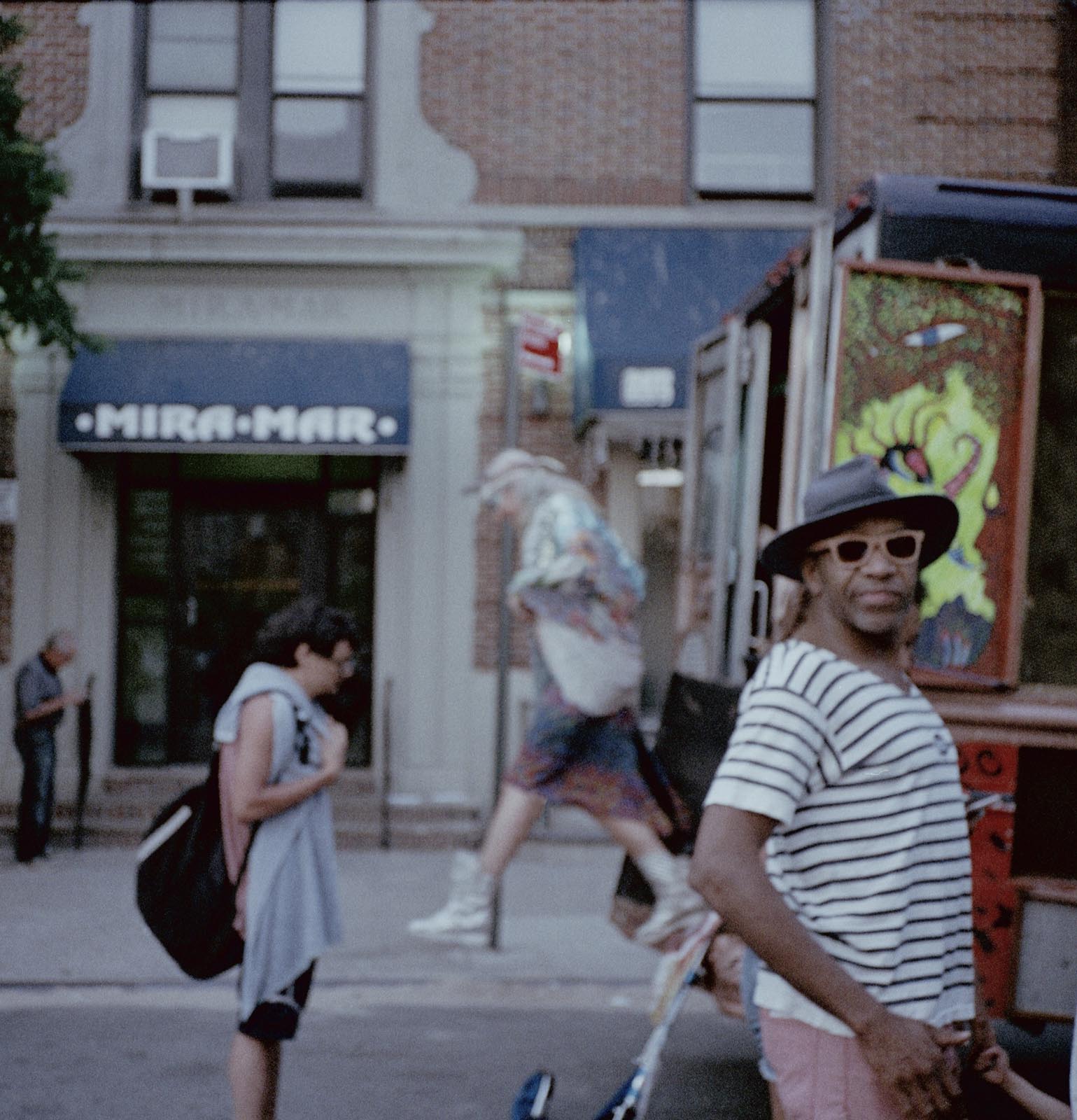 A photograph can sustain telling a journalistic story without the propaganda being its temptation. When the photograph documents, it can be possible to invite a glimpse into the Soul, a memory of a childhood, an emotional connection to adulthood, and in a profound encounter to the past, reintroduce us to those we miss, that are no longer on this living planet.

In a thoughtful manner, exploitation of photographs provides us with a definitive line that helps to establish us as visually tolerant people, who can tell the difference between the exploitation in a photograph and the honesty, validity, morals, cultural intelligence we tend to need to truly read a photograph in every capacity. 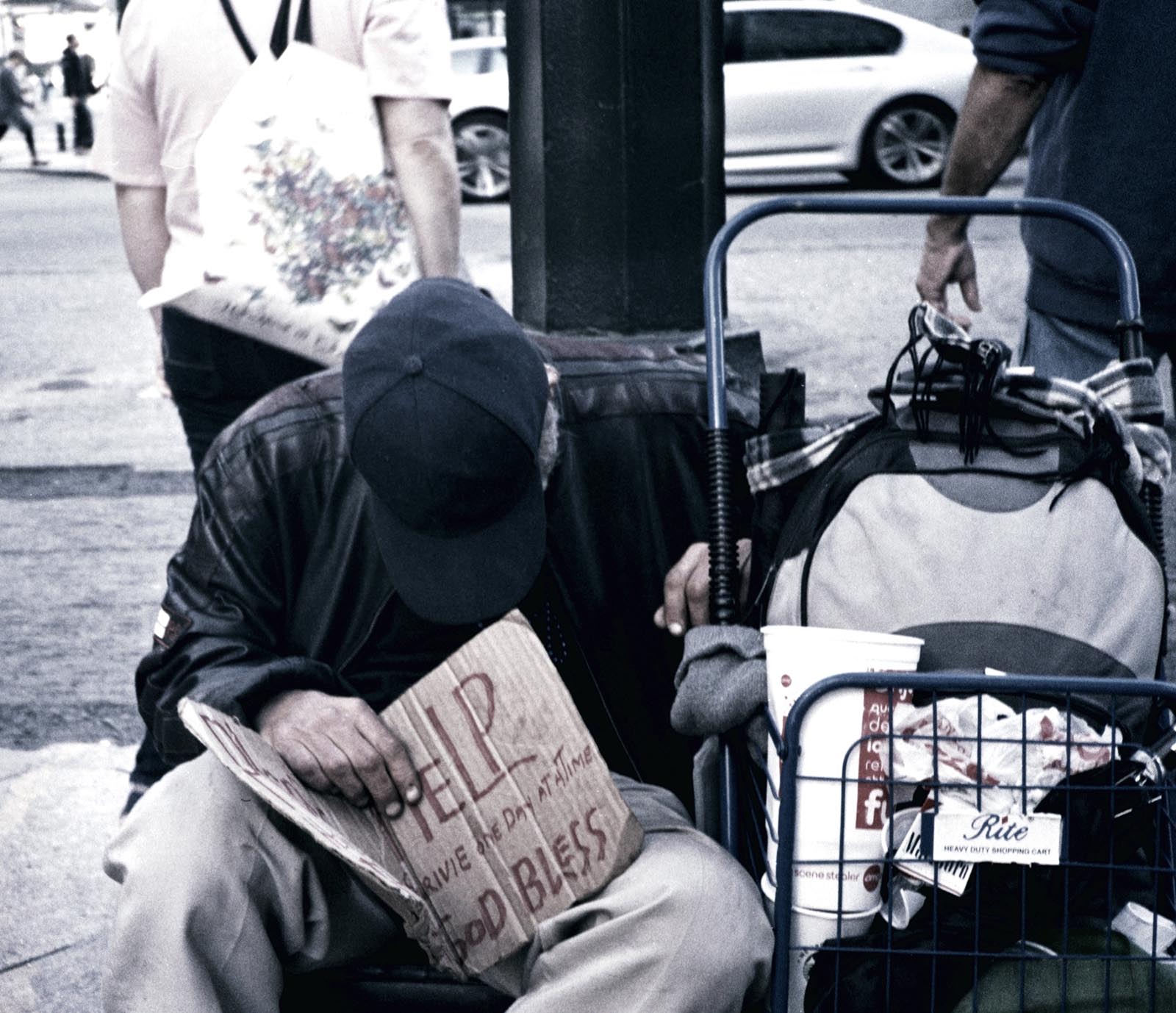 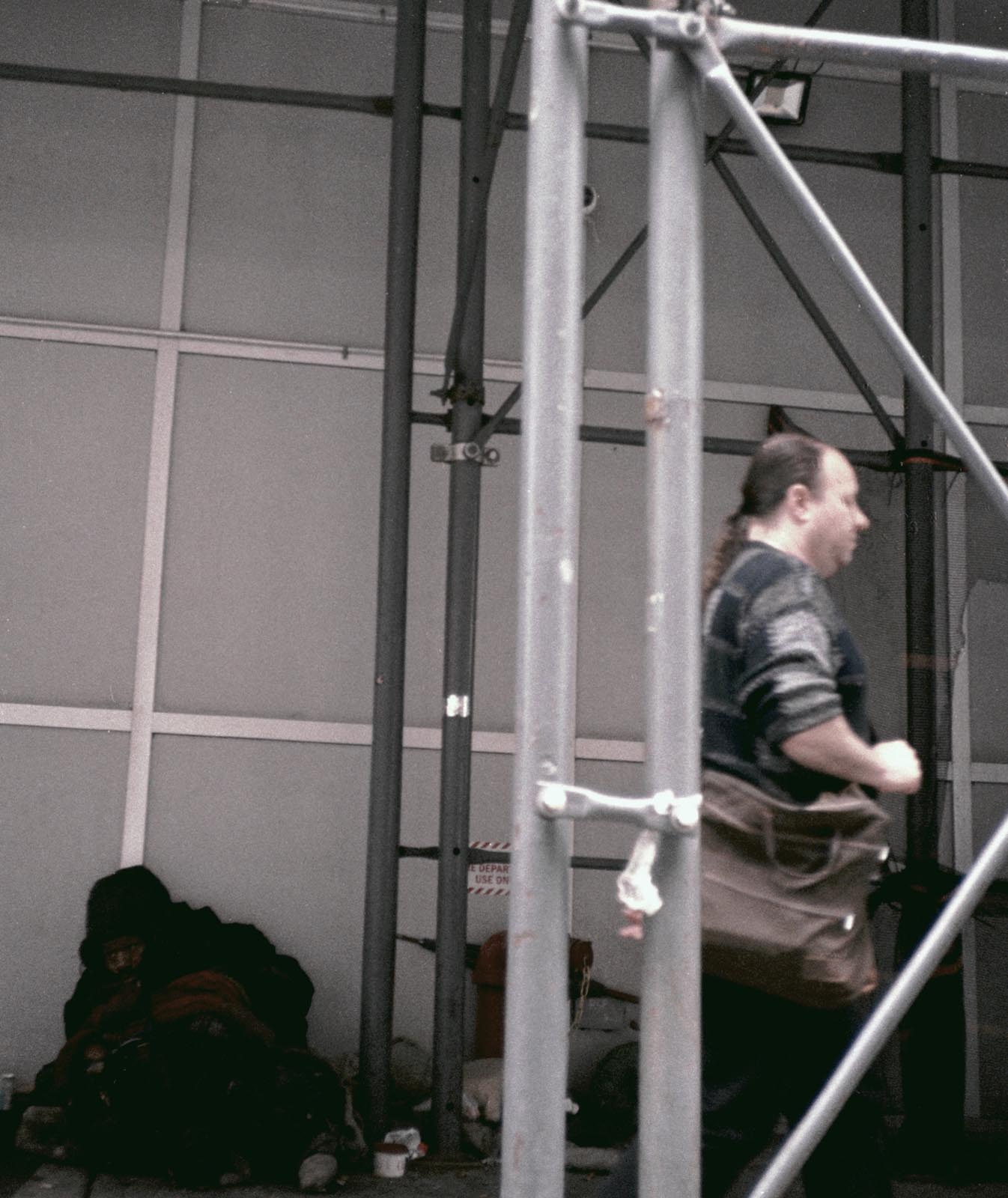 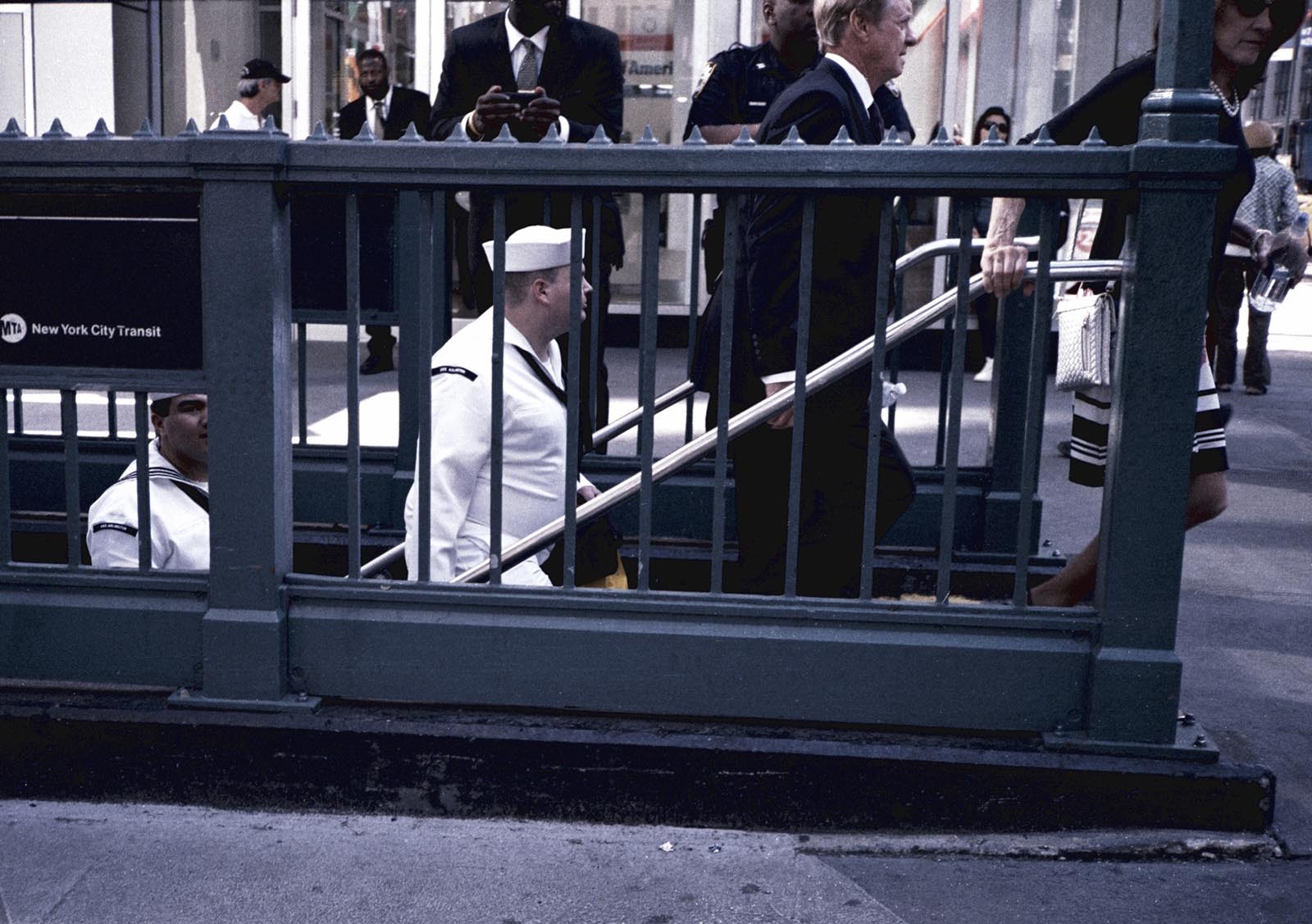