Happiness on the Street

In Search of Light 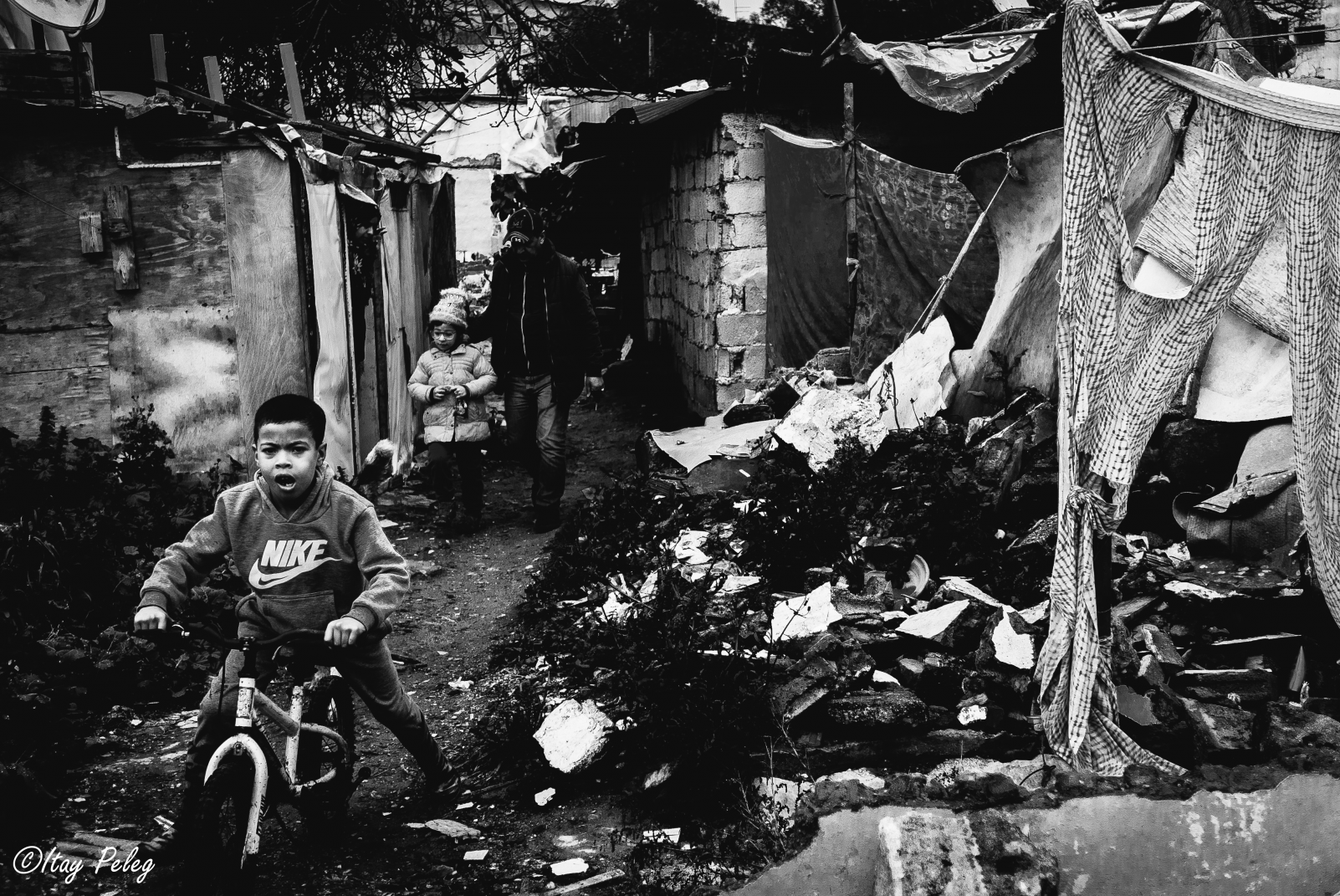 What comes to mind when you think of Morocco? If, like me, you’ve never visited the country but you’ve seen your fair share of photos of the place, you probably dream up colorful souks, gorgeous stacked residences just old enough to look beautifully aged rather than run down, blue walls for days – the perfect backdrop for your street shots, warm, friendly people and little cafes with tiny cups of strongly brewed coffee you can almost smell. European influences in an Arabian world – what could be more fascinating and inviting for travel enthusiasts looking to dive into a world different from their own?

But let’s be honest, that’s the dreamy tourist version isn’t it? I’ve always hoped to see more than just the façade set up for tourists when I visit a new country, but it can be challenging to get past it. To find the paths locals travel, to understand what daily life really looks and feels like for people, to understand their circumstances, imagine yourself in them and share those feelings that make for a common human bond. This, in my opinion, is a worthy travel goal. And upon pursuing it, you are often met with surprises – some delightful and some tragic.

Itay Peleg took a similar approach when he visited Morocco. In fact, after viewing his work, I learned something. Sometimes you can find the reality of a country even in it’s ever popular tourist districts. If you look hard enough, bits of real life are there, hidden in plain sight – in the street vendors, on a graffitied wall, in the daily life activities that can easily be overlooked in a bustling market. And not only did Itay use his exceptional powers of observation to record what he saw with his camera, he also drew some interesting conclusions about the political climate of Morocco and what the future may hold for the people who call it home.

The following piece is a version of “WE are the Government: Morocco” written by Itay Peleg and adapted for Street Photography Magazine:

They say, “Morocco is controlled by a stable and liberal regime.” And compared to her southern neighbors, Morocco was always considered a liberal and developed country.

Photographs of majestic rulers are all over and the king’s followers are everywhere. Quite often, you will hear this phrase, “The God, the King, the Nation.”

I arrived in Morocco in order to capture colors and pure exotic beauty. But somehow, with each passing day, my viewfinder naturally became darker. I observed anger in the streets and in that rage I found myself living a historic moment. Every honest conversation I had with a local had an underground, mysterious feeling to it. When they spoke from their heart, they proved what my brain was already trying to tell me: A social revolution in Morocco is just a matter of time. 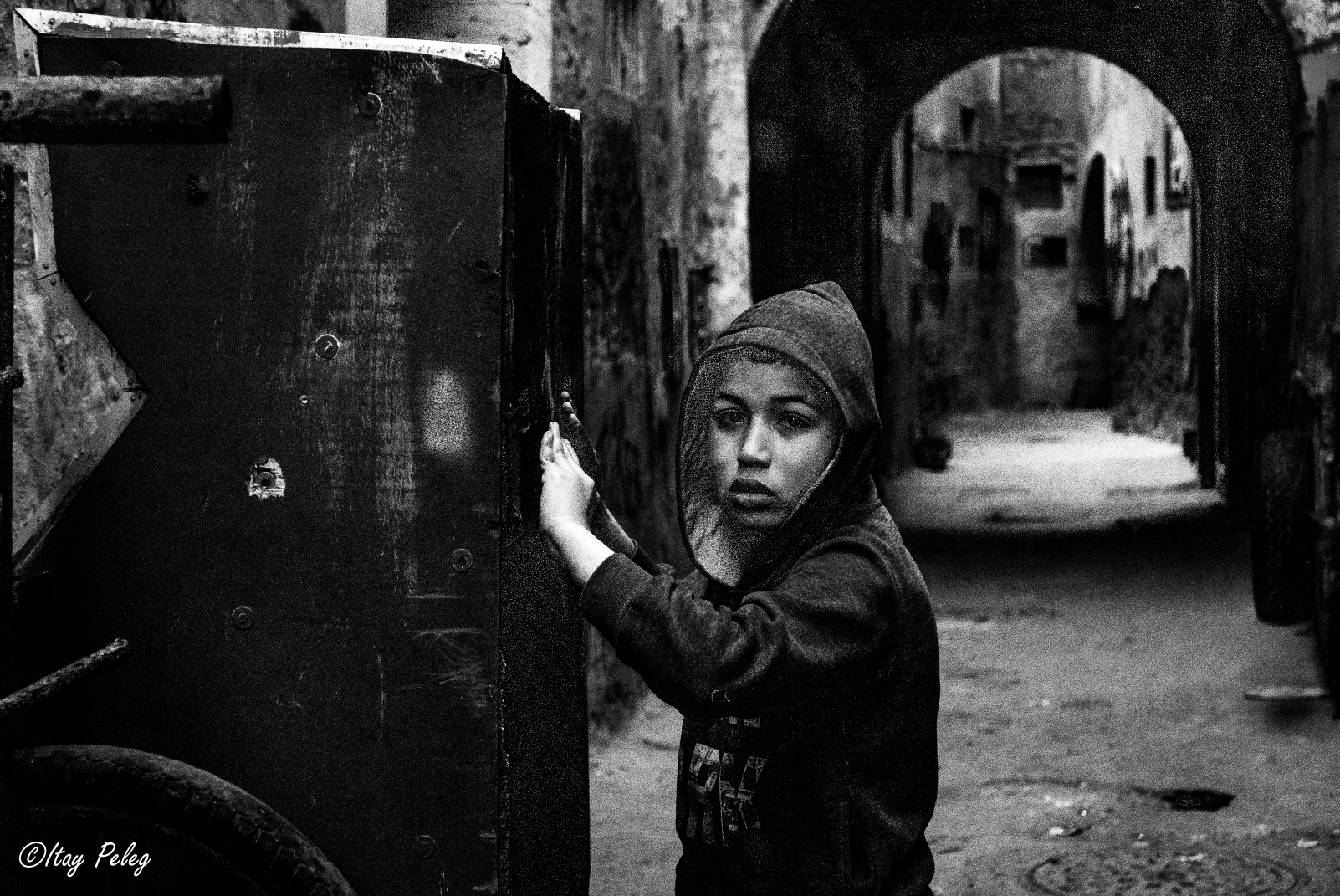 They say, “Morocco is controlled by a stable and liberal regime.”

In reality, with the Arab spring came policy changes and life became stricter, stiffer. As questions about the king’s power grow more prevalent, those in authority pick up the remote control and drastically lower the volume. 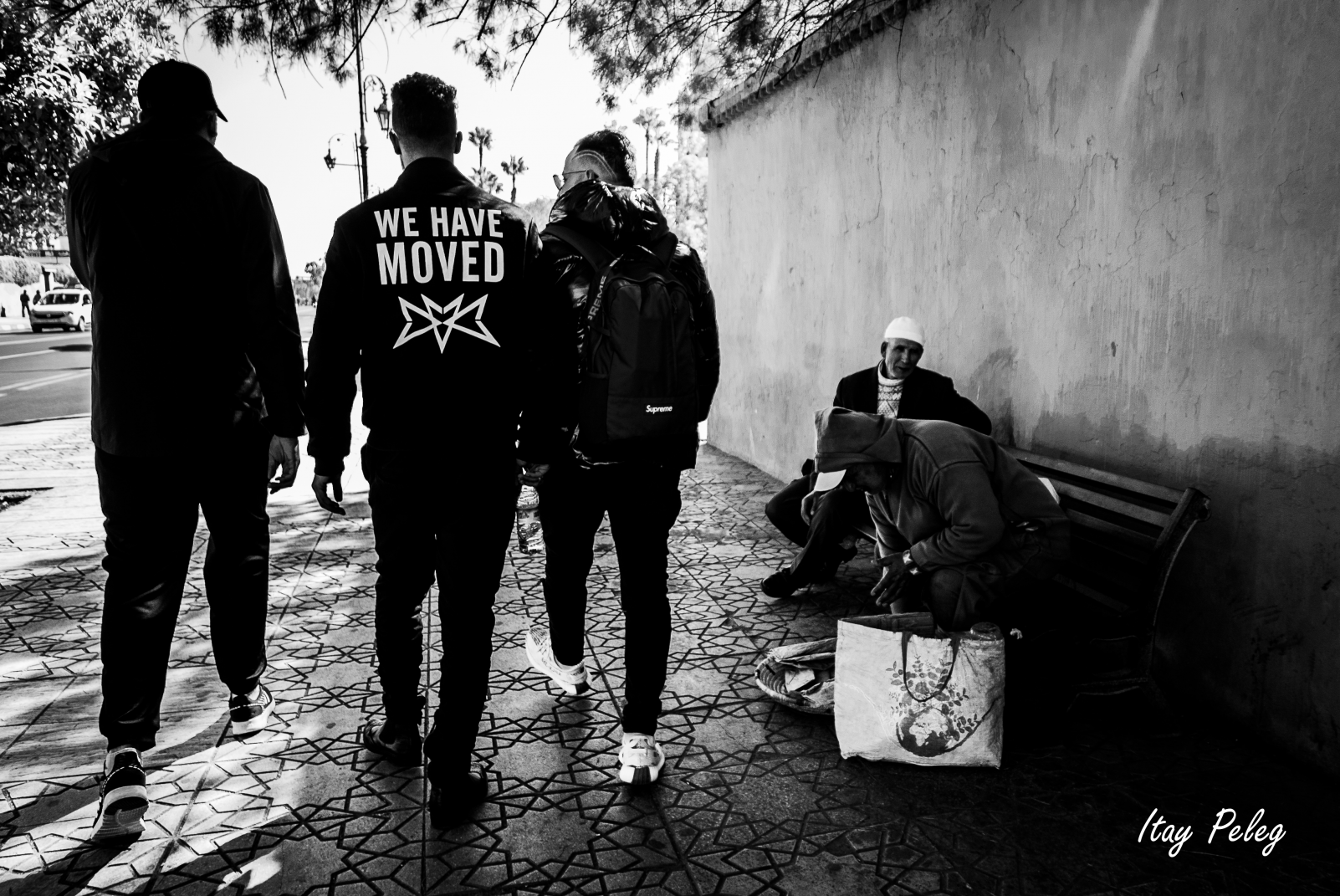 We say, “The citizen can’t take it anymore!” Eyes began opening in 2011, and they began to doubt this bubble they live in.

They act, making him forget that he is the king, he is the government. In reality, the citizen exists, the monarchy doesn’t. 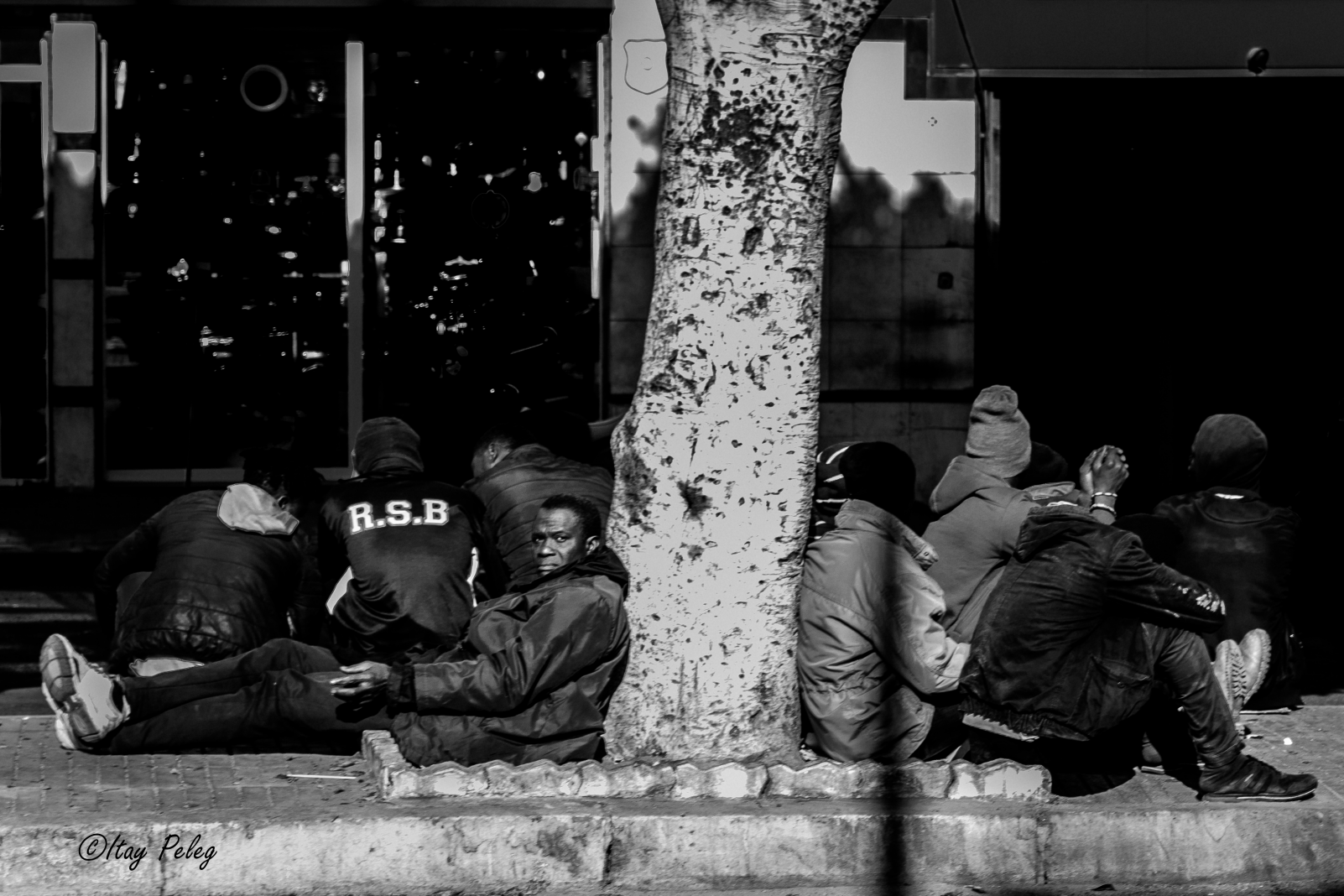 The man can control his own life, but fear is constantly breaking his spirit, limiting his options, forcing him to stop asking questions. Why? 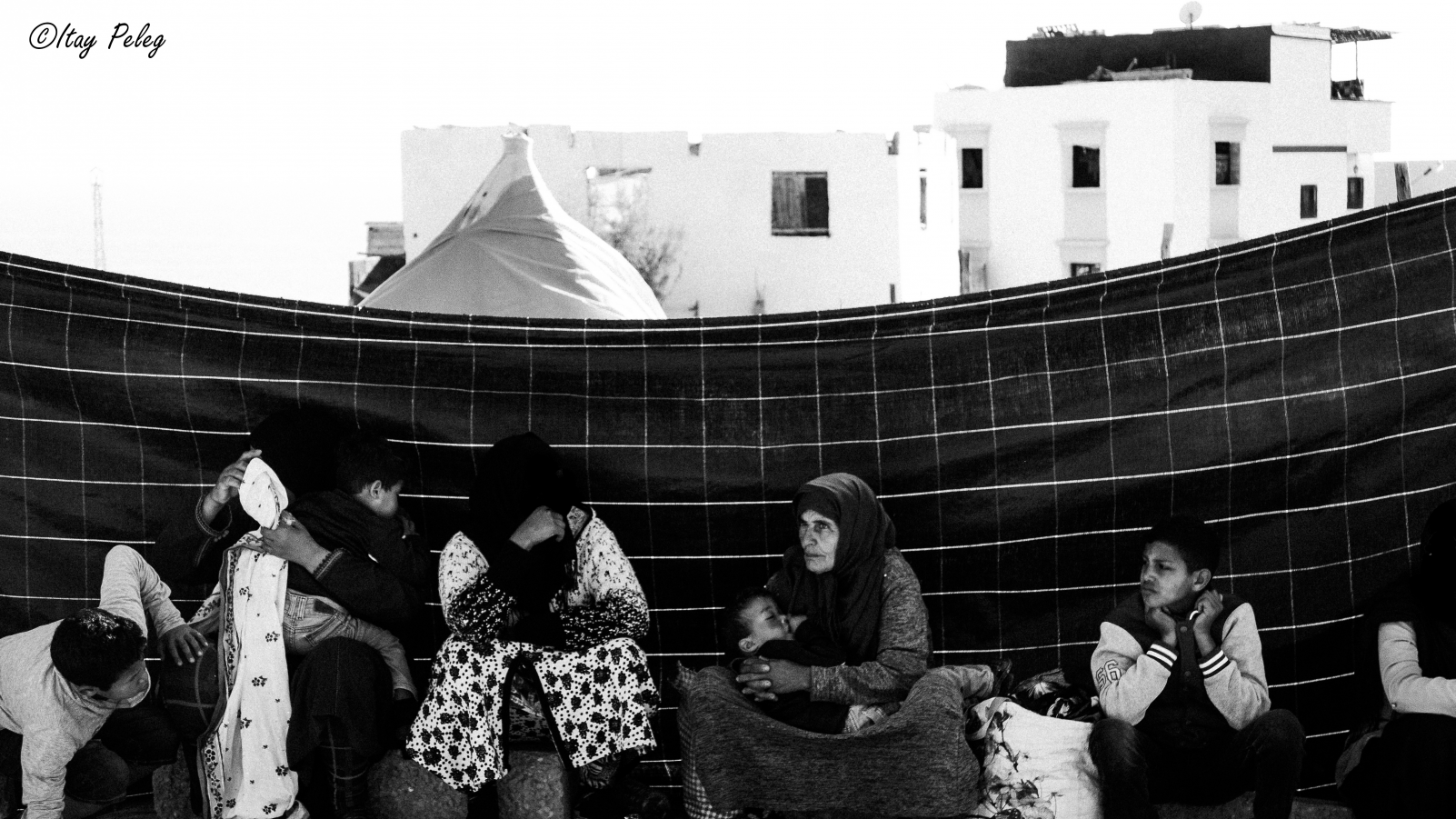 For a while, I immersed myself in the Moroccan melting pot and as I did, I understood how fear can separate us from our potential, making us follow the wrong herd.

But can this monolog survive in our globalized world full of social media connections?

The world has changed, a younger generation has been set in motion, they want more! I could feel their pain.

Here you are witness to a what a society in a mental and educational crisis feels like. You and I, WE are just bystanders. 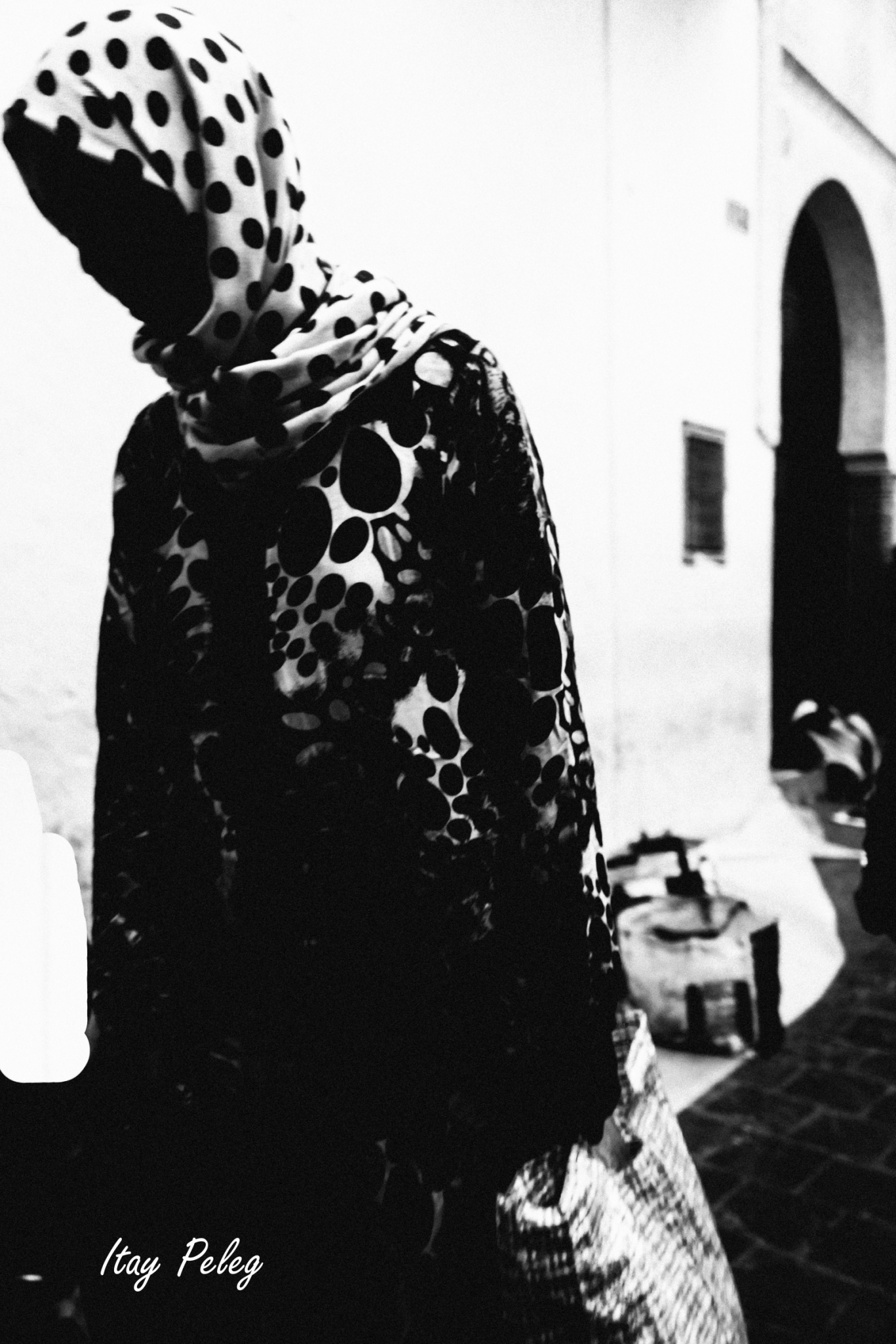 The Morocco Itay saw may be new to most of us in the western world, but he wasn’t the only one to draw these conclusions. A recent BBC report included a wide-ranging survey, which showed almost half of Moroccans are considering emigrating and want immediate political change. To learn more about the prevailing attitudes and conditions in Morocco, see the BBC’s full story here.

With so much happening around us and with the incredible opportunities we now have to connect with one another around the globe, why not stop to take a closer look? Wherever you find yourself in the world, try like Itay, to really see people. Capture their words, their faces, their homes, their hearts. When you do, you’ll be the best kind of street photographer, journalist and storyteller – the one who sees stories worth telling and captures them in a way that opens a door to a world others may not otherwise have the chance to see.