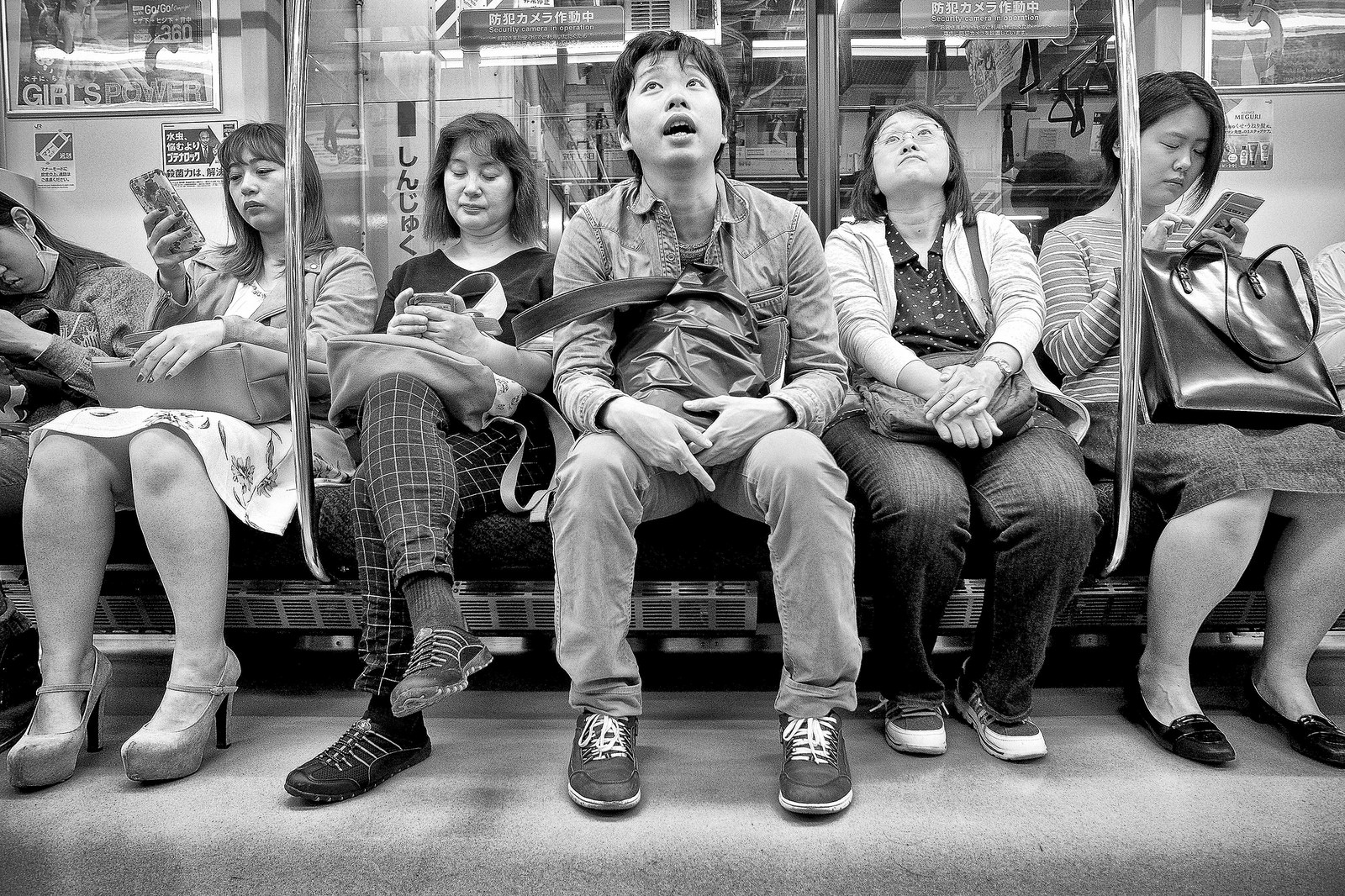 Michael Alvis has a lot of images in his Flickr account – 4,256 at the moment to be exact. I went pretty far back in his photostream and there, I witnessed a distinct evolution – from family photos and scenery, his feed seemed to morph into more city scenes, signage and city patterns and then some people, mostly strangers from behind, and then rather abruptly, the feed turned into amazing street shots of people, close up, each image of a uniform size with a distinct style. It was fascinating to see the process visually, but I wanted to find out more about Michael’s metamorphosis from the man himself…

Where do you shoot mostly? And how would you describe this place to other street photographers?

I live in a very small rural town in East Tennessee. I have a difficult time making street photographs where I live because there are simply no pedestrians. I am mostly limited to “indoor street” images of shoppers with their carts at the local Walmart or grocery store. A few unpleasant encounters have made me reluctant to continue this long-running series. It is difficult to take candid photos without being noticed in a small town. My other favorite theme these days is minimalism. I participate in many minimalism photo groups as well as street photography groups on social media. 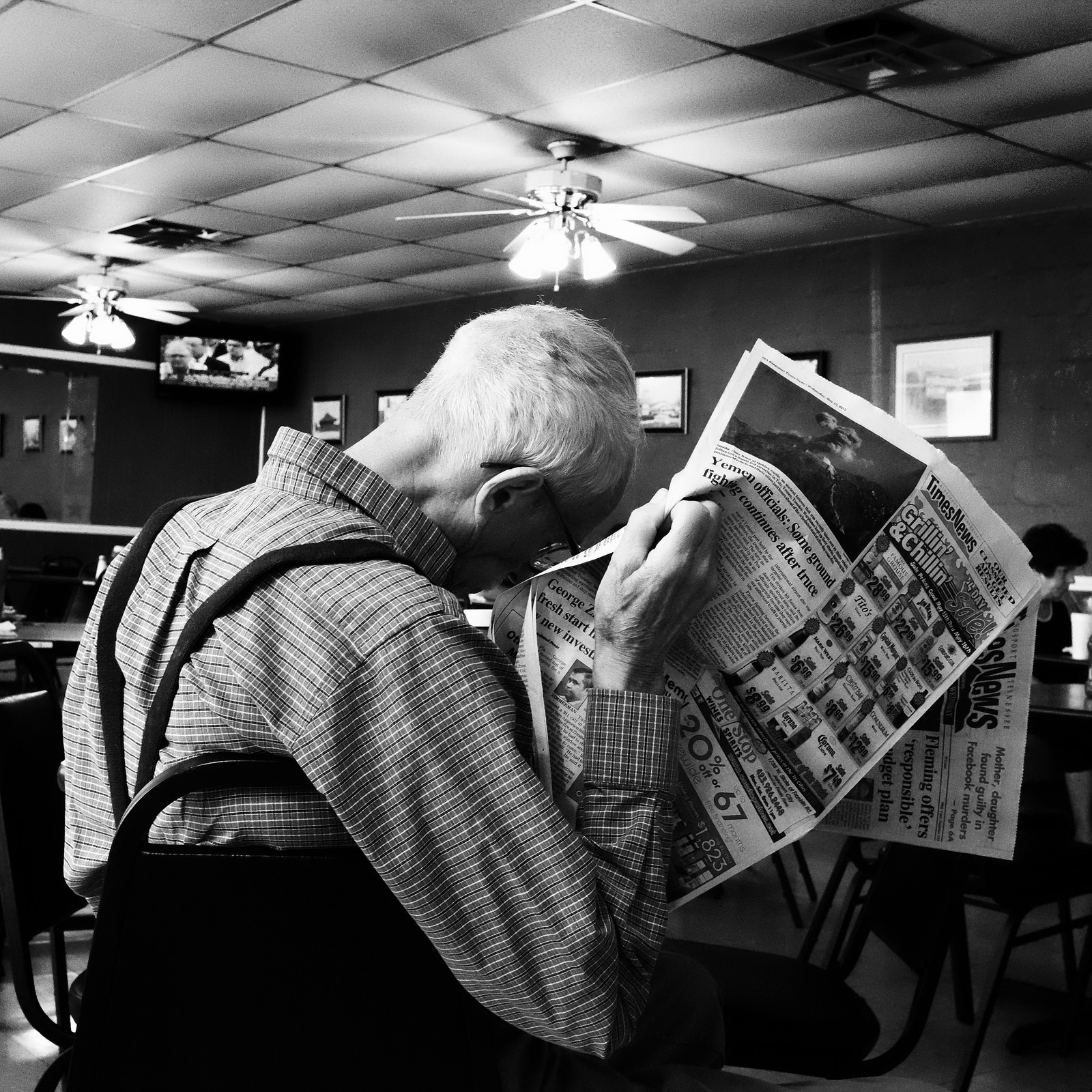 So, did you live abroad at some point? It seems like you have a lot of shots that aren’t from rural Tennessee. If so, how did it impact your photography?

Fortunately, I have had the opportunity to take two long trips back to Japan where I lived and worked from 1988~1996. While living in Japan, I took a lot of people photos, but I did not consider myself a “street” photographer at that time. On my return trips to Japan, I took only small mirrorless cameras that would not attract attention. I made the effort to get as close as possible to my subjects and make candid shots of people going about their daily lives. 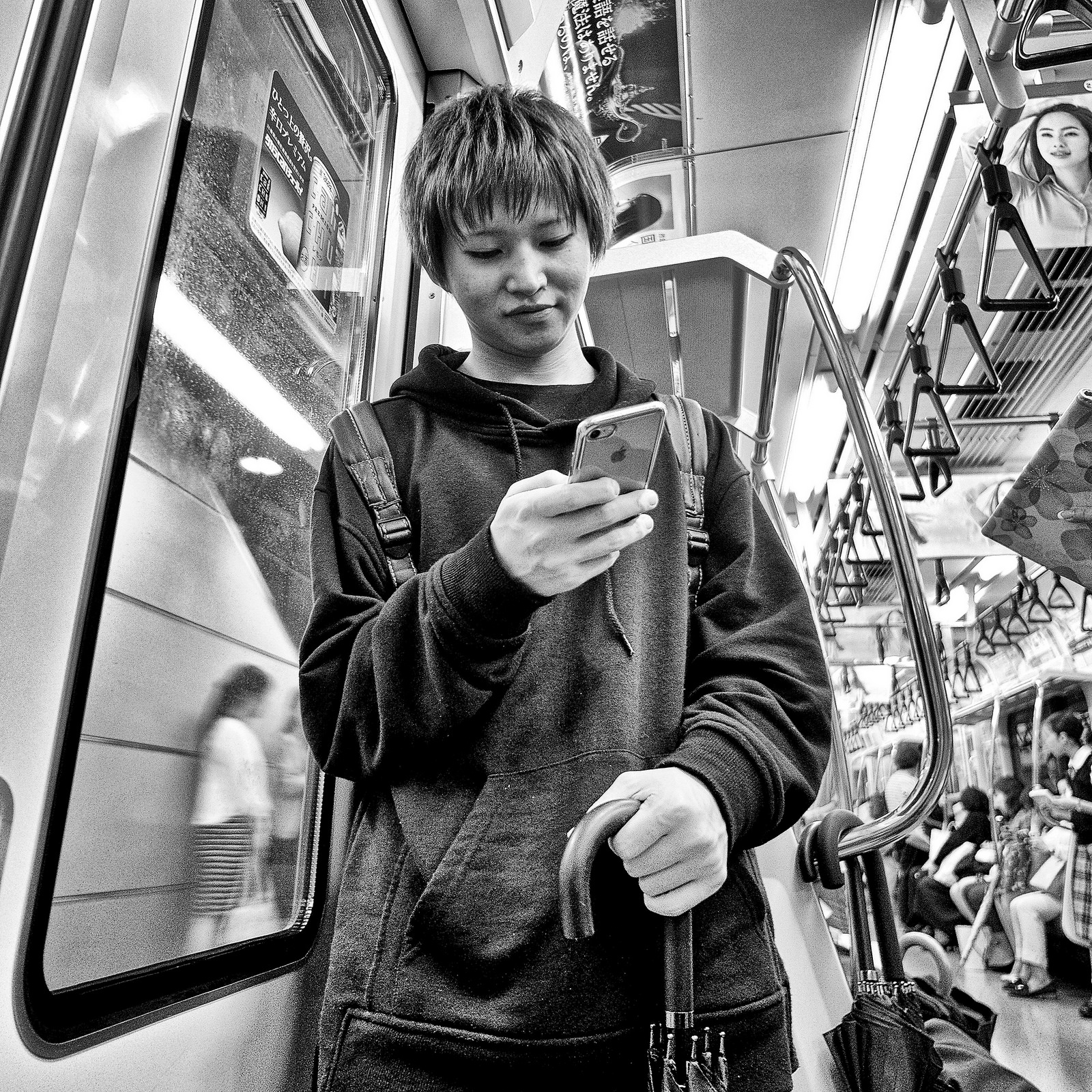 In the past, I might have used telephoto or zoom lenses, but these days I have depended on either a Fuji X100t or Fuji X-70, both fixed lens cameras that are small and silent. I also shoot most of my images from waist or chest height with my camera held out in front of me. I don’t hide my camera, but I don’t look directly at my subject, either. 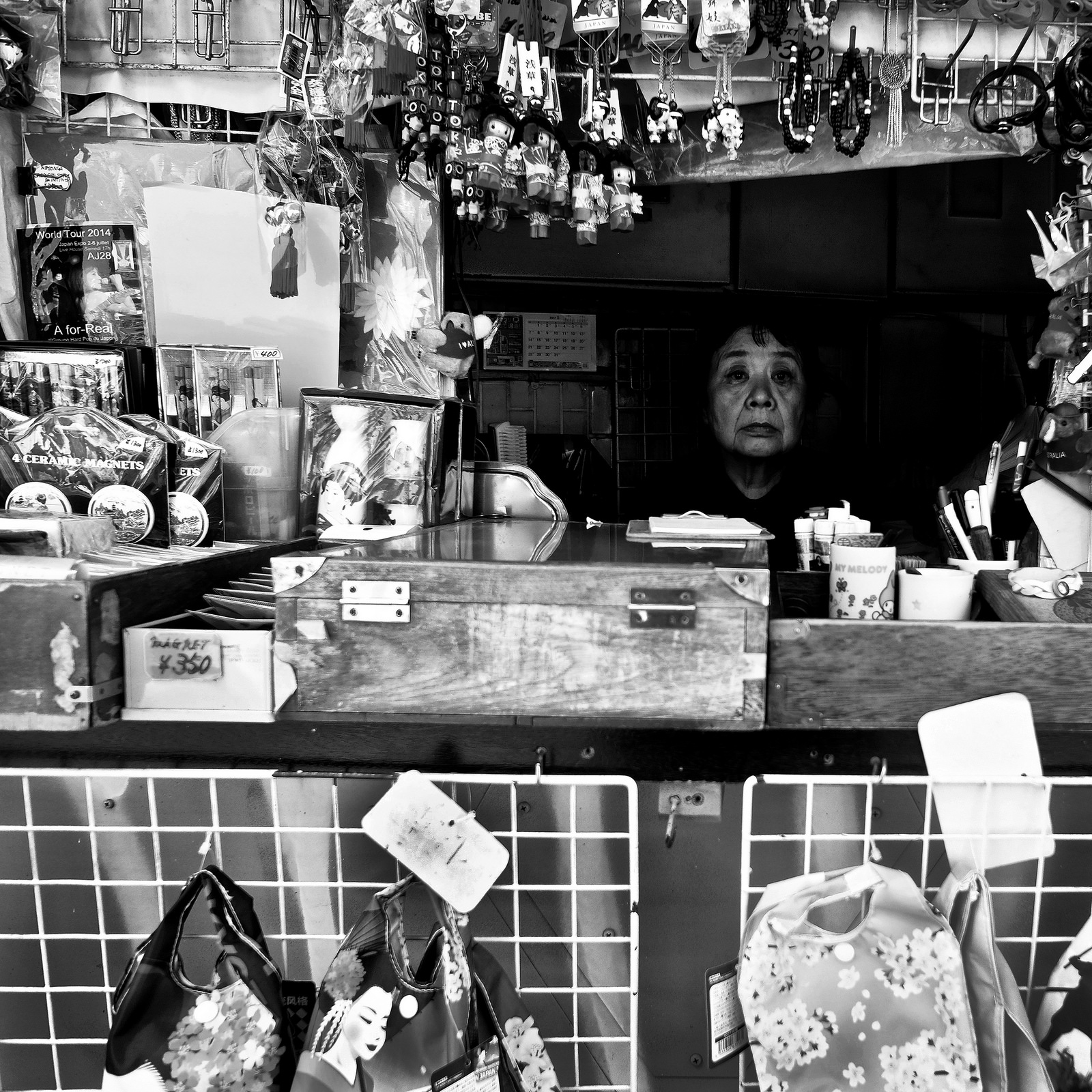 Yes, spending time in Japan increased my desire to get in closer to the people I photograph on the streets. I often tried to get within arm’s reach if possible. Using a small inconspicuous camera, instead of a big DSLR, has made a big difference, too, at least for me. Being in a large metropolitan environment gave me many more opportunities to photograph people on the street compared to my current rural location. 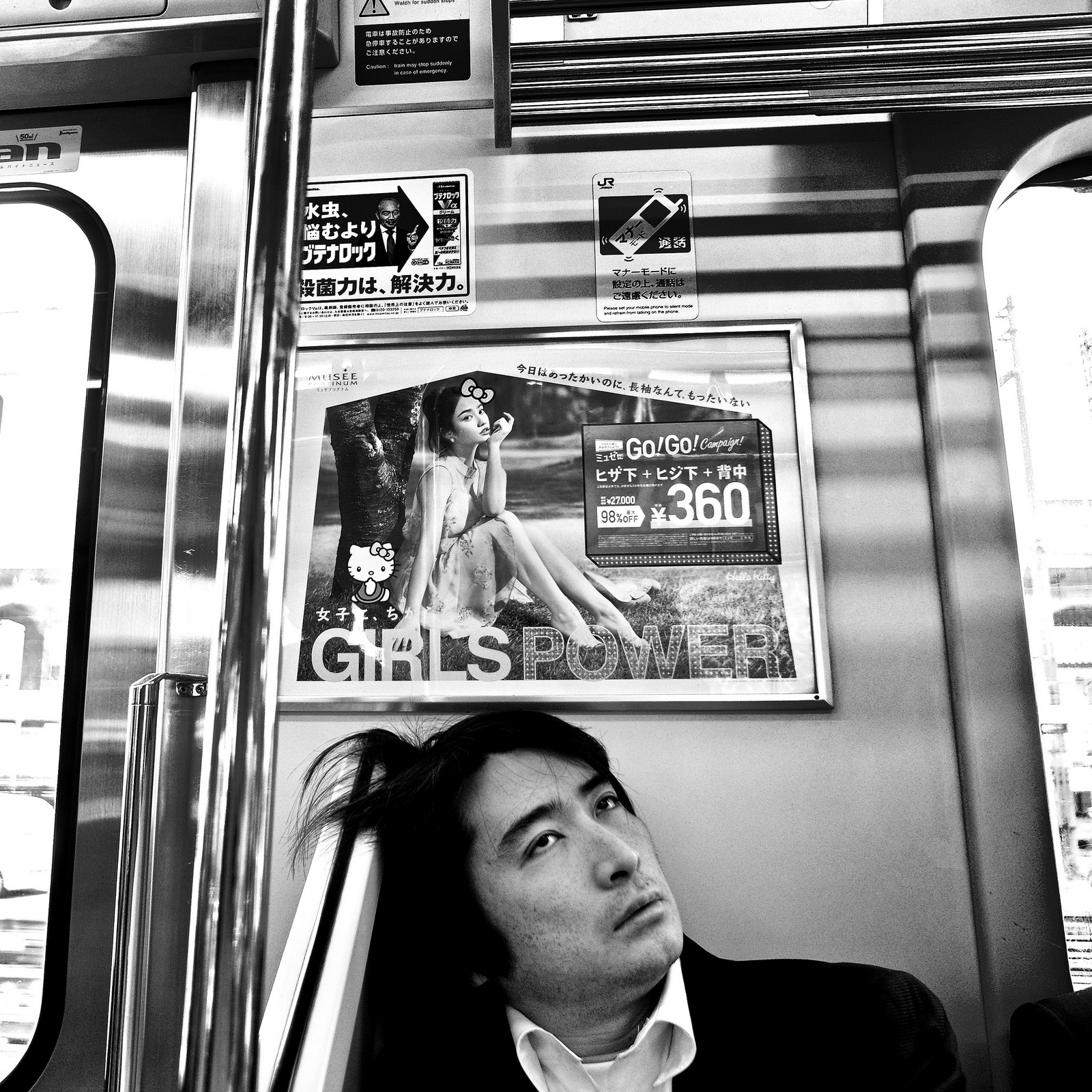 What’s your favorite or most memorable experience you’ve had while doing street photography?

My favorite experience while doing street photography was in Ueno Park in Tokyo in 2009. I photographed an interesting bearded man who was also taking photos. A few minutes later I noticed him photographing me. To his surprise, I walked up to him and introduced myself in Japanese. We laughed when we noticed we were using the same camera model to make photos of each other. We decided to spend the rest of the day walking around the area and making photos. He was in Ueno to see a group exhibition at a local museum. We visited the museum to see his work that was part of the show. 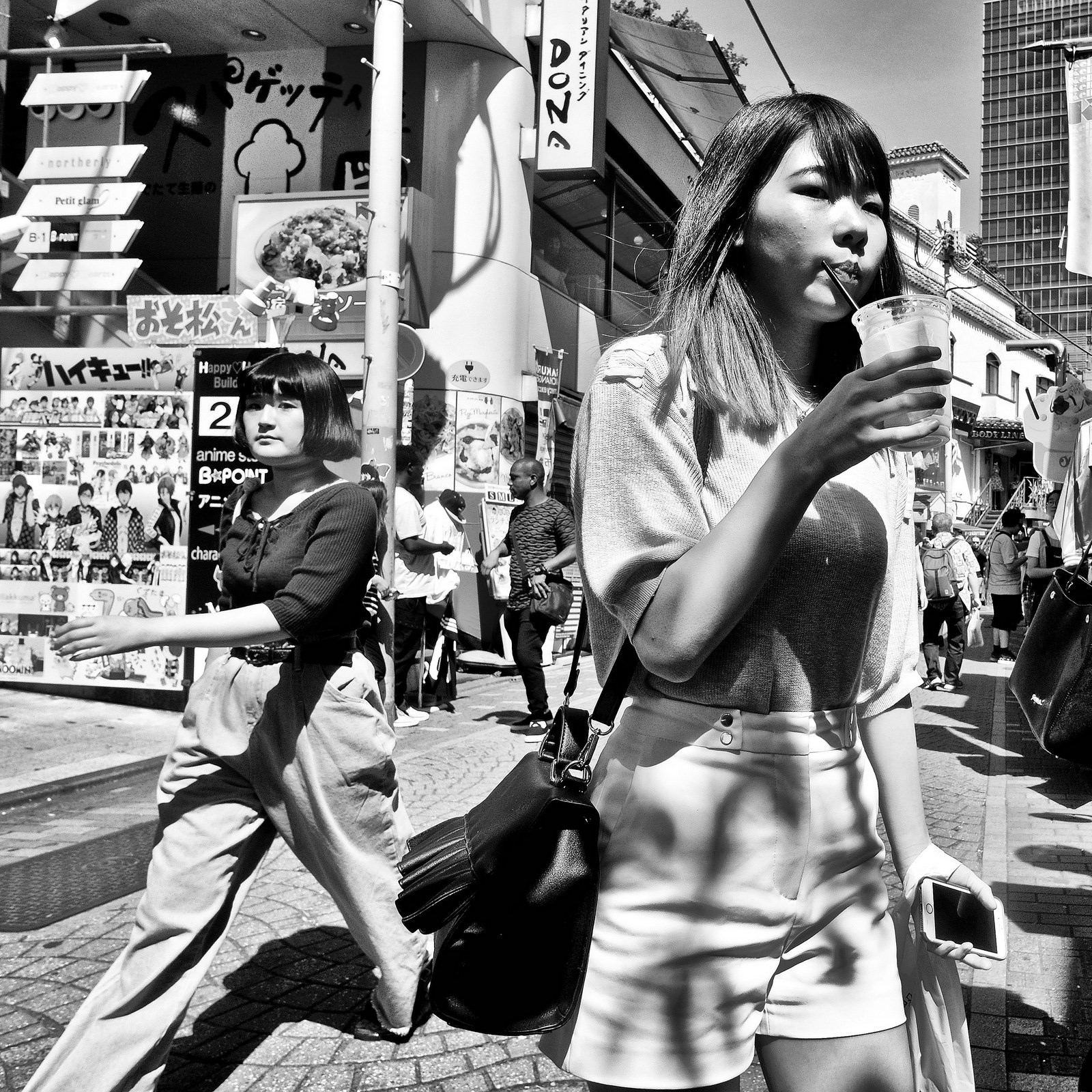 I have been learning how to get closer and closer to my subjects, especially now that I prefer wide angle prime lenses. I have to zoom with my feet and try not to be noticed while making a shot. It is a fun challenge. 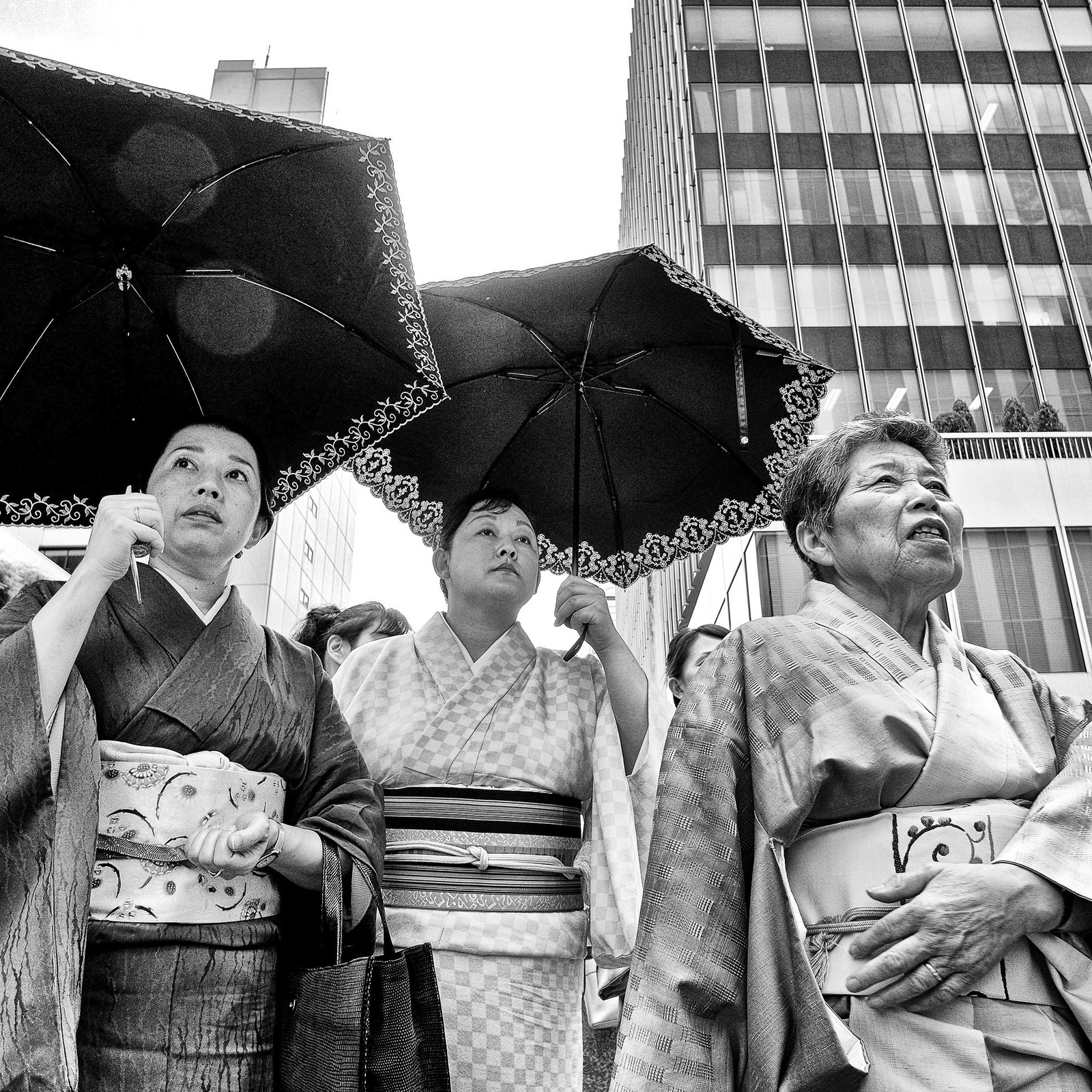 Editor’s Note: To learn more about Michael and see more of his work, be sure to visit his Flickr account. Michael was selected from our Flickr group (Street Photography Magazine), where we regularly choose photographers’ work to be published in our magazine.