The Making of “Londoners”

The Girón: A Different View of Havana

The Radical Part of My Life 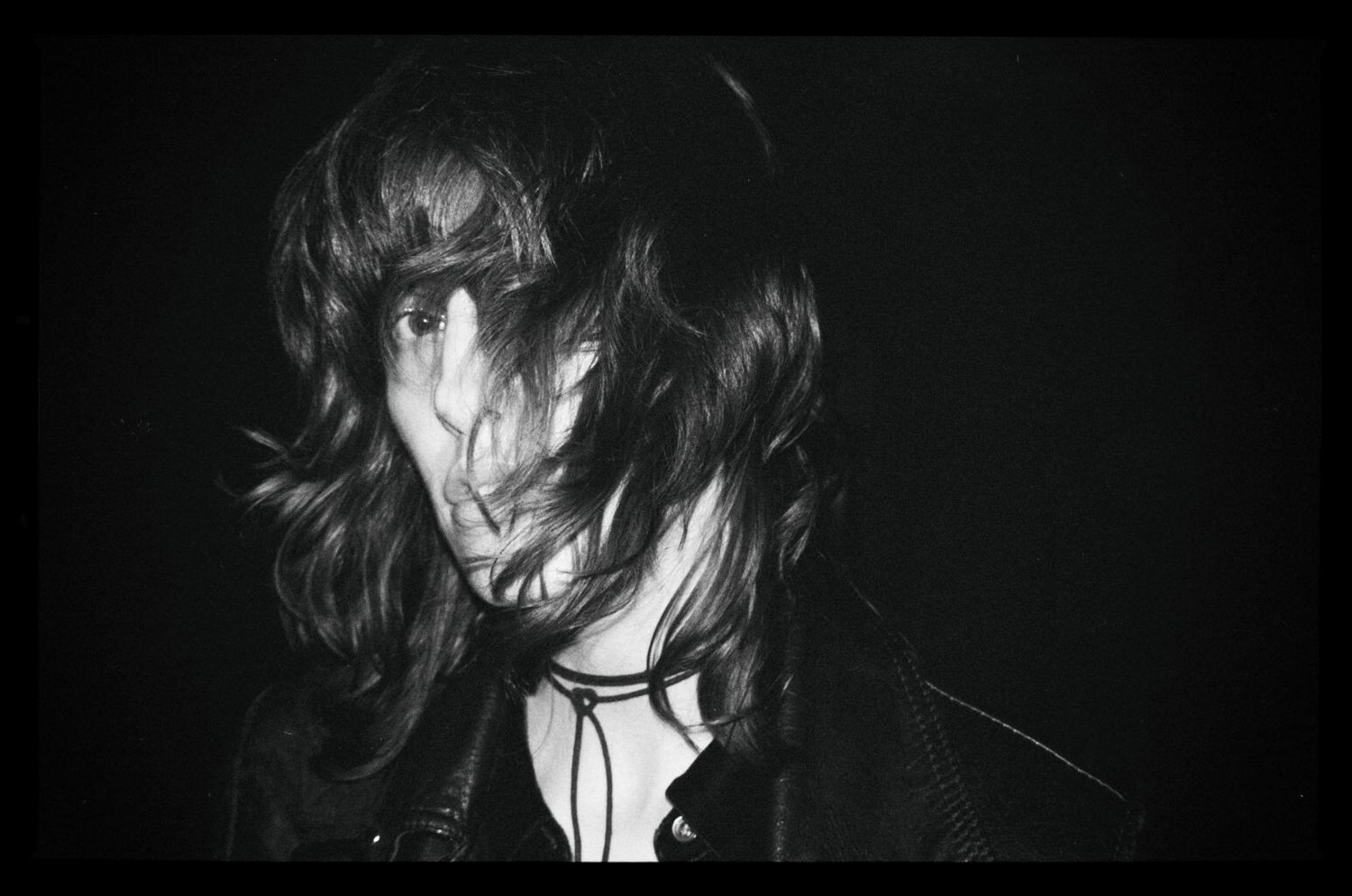 Why make street portraits? For Alex Amorós, his motivation was clear. Alex had already spent quite some time observing the diverse population that traversed the streets of London when he noticed something was missing. People were everywhere but they didn’t seem to be making any connections with one another, they never seemed to take a moment to just communicate. To Alex, the solution was simple. He says, “I decided I was going to stop people and take portraits. I wanted to break those limits and show their humanity, so I made the decision to enter into relations with strangers on the streets.”

Alex brought his idea to life by stopping people on the street, talking to them, creating portraits that highlighted their beauty and diversity, and in many cases even making lasting friendships. His project lasted for over three years. The final result of this project is some stunning portraits, captured in a photobook titled, Londoners. His books are on sale at The Photograph’s Gallery in the British captial or you can purchase a copy on his website.

Alex’s project was one he worked on conscientiously and the result is a project that sends just his intended message: people are unique, diversity is beautiful and openness will lead us to make connections with people we may otherwise have never met.

We are thrilled to share Alex’s mini documentary with you in this issue of Street Photography Magazine.  Not only is Alex a great photographer, he’s also a talented filmmaker. Take a few minutes to watch and find out more about Alex’s approach to street portraits and how his project came to life. 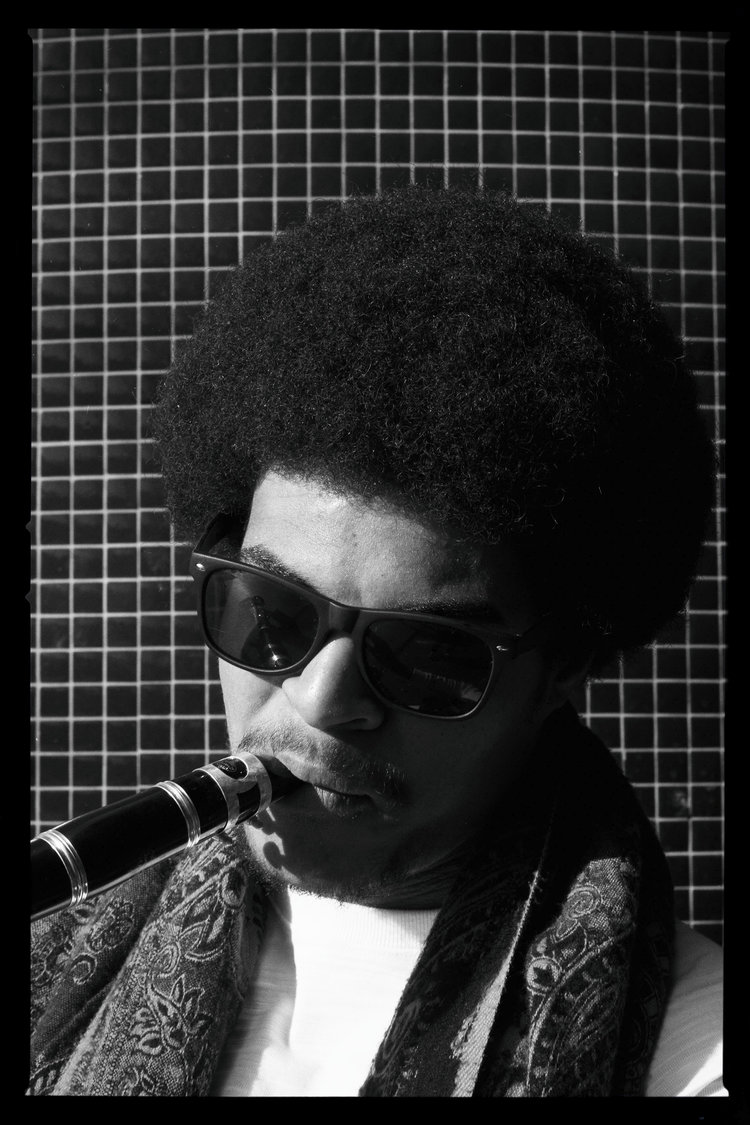 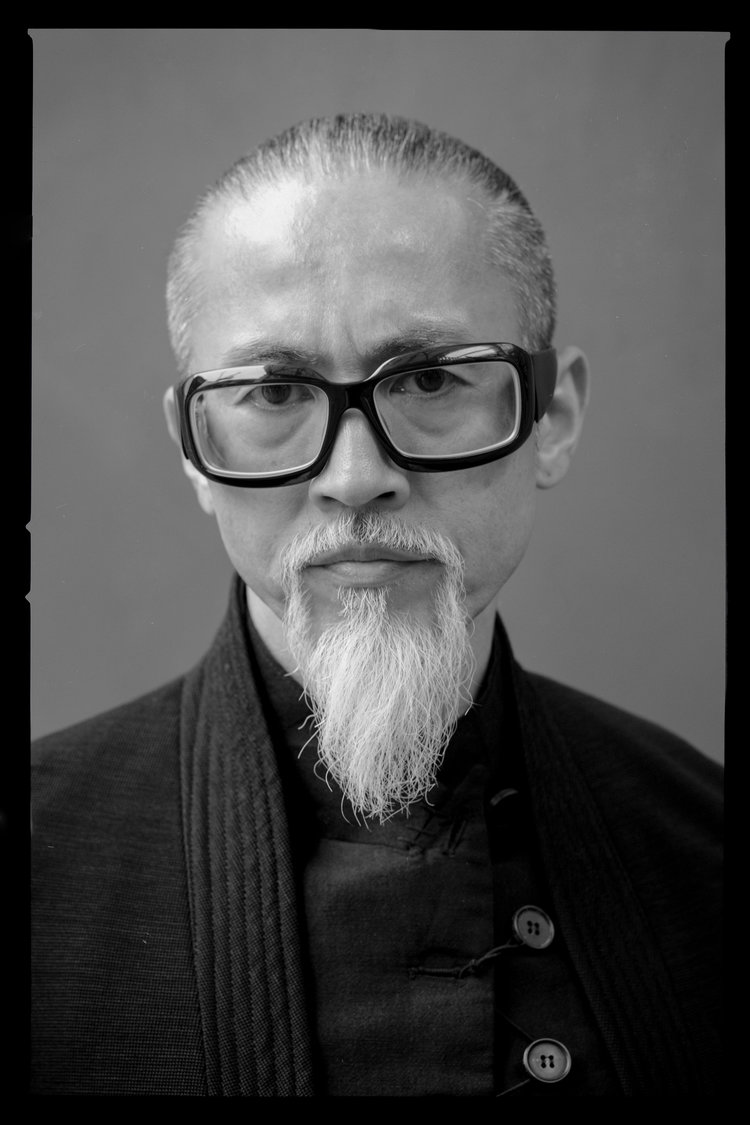 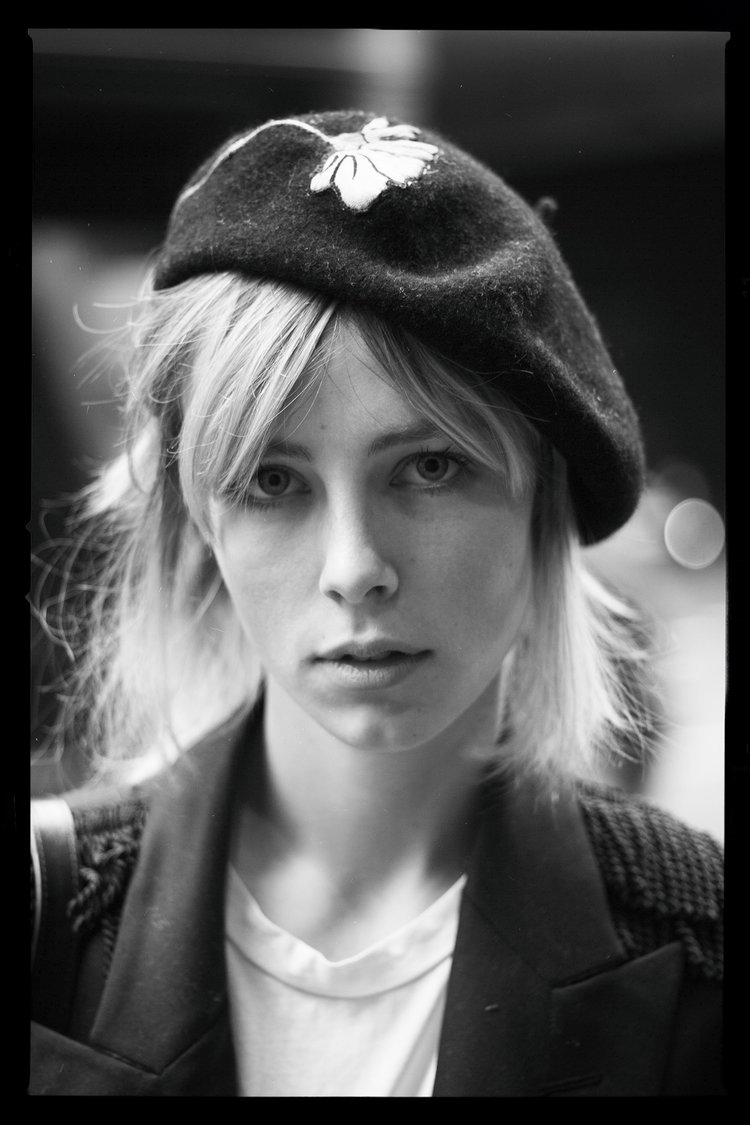