Robert Blomfield: For the Love of the Photo

Street Portraiture for the Faint of Heart 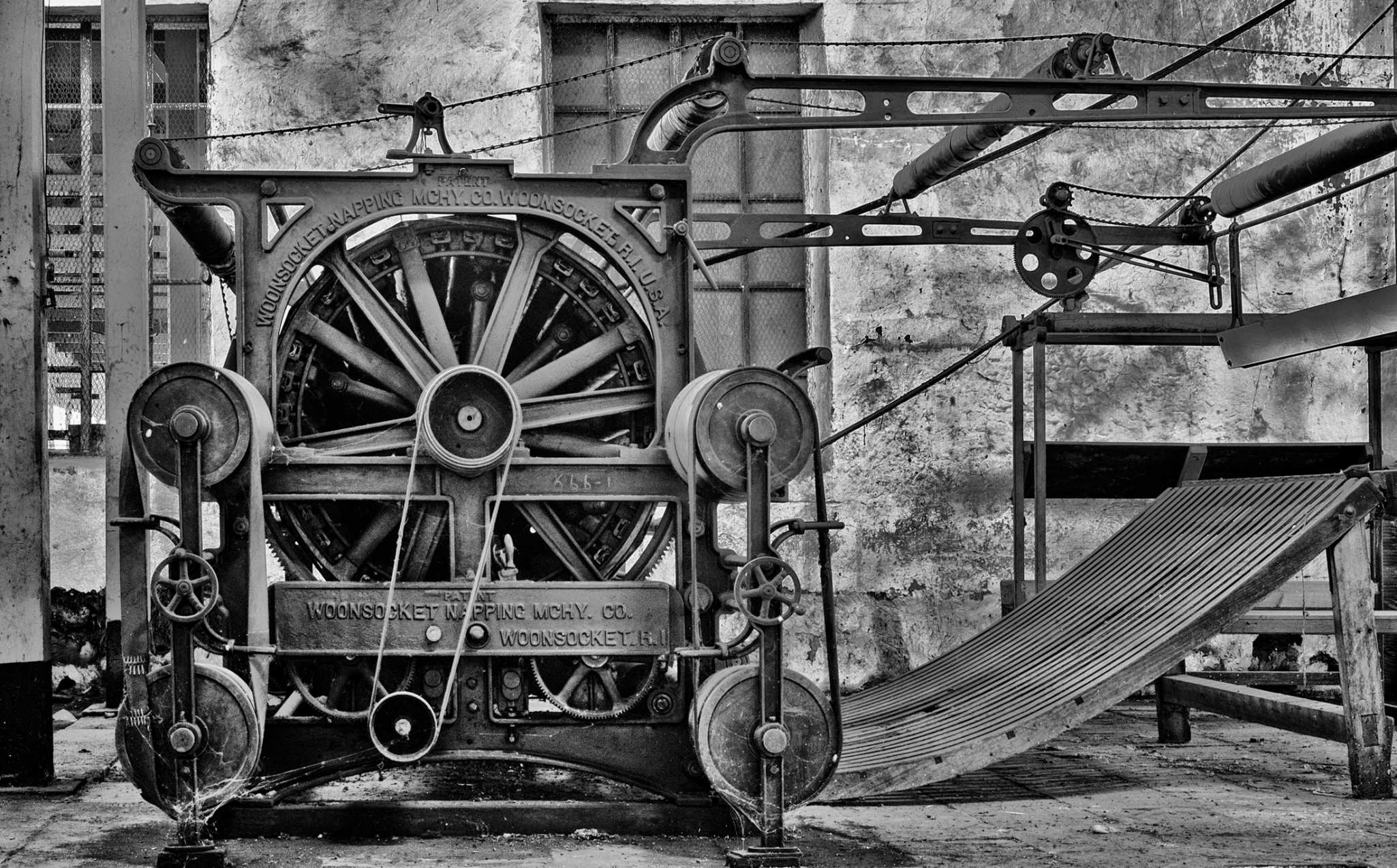 In the remote valley of Lucre, Peru in 1861, the Lucre  Wool Yarn and Fabric Factory was founded. The project was owned by a group of Cusco businessmen and managed by Francisco Garmendia.

In an operation that could have served as a sequel to Fitzcarraldo, modern industrial equipment for the wool spinning mill purchased from the Belgium firm of Ataliers de Construction a Louviers A. Mercier and then shipped, along with two hired experts, to the inlet of Islay on the coast of Peru.

From there, 800 boxes were transported by mules 800 kilometers through the Andes. The first muleteer could not handle the narrow bridle path and returned the goods. Miners were hired by Garmendia at twice the standard rate for the next attempt and new roads were built to accommodate the six mule teams needed to move the heaviest of the boxes.

While on the trip to Europe in 1872 to purchase more equipment to expand the plant, Francisco Garmendia died. His widow continued the operation until her death in 1899 when the factory was taken over by a partnership of Garmendia Brothers. The factory was “particularly known for the high quality of its fabric.” This continued a tradition of weaving the finest of wool in Lucre that had begun in the early 1700s.

The factory continued operation under a variety of owners until 1968 and has since been used for a  variety of purposes the last of which is a workroom and storage area for a sculptor. The original equipment has been left as was it was on its last day of operation with bits of fabric partially finished.

I was fortunate to visit the factory as part of a photographic workshop lead by Adam Weintraub. Most of the workshop focused on Holy Week in Cusco and a visit to Machu Picchu but there were a number of side trips. The members of the workshop were given a short introduction by the current occupant and then turned loose to wander at will through the factory. Thoroughly engrossed in the space and machinery, I forgot the scheduled departure time and ended up being locked into the factory. It took a good deal of pounding on the wooden doors to draw attention to my plight.

The images in this portfolio were taken in natural light inside the factory on April 20, 2011 with a Leica M8 and 35 mm / 1.4 Summilux-M lens. The processing was done with Lightroom and Silver Efex Pro.