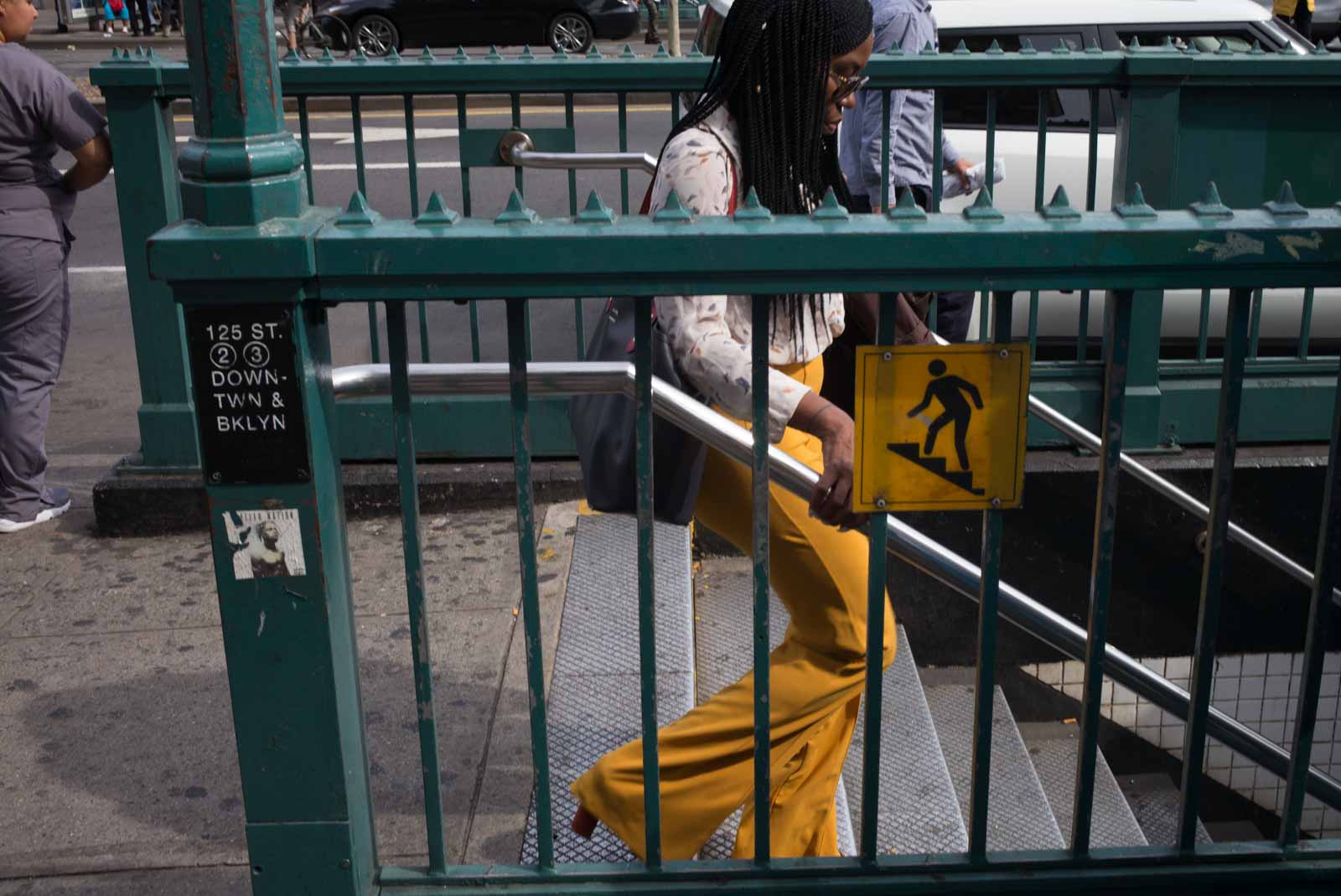 Urban energy. The movement of the people who live in big cities. This is what Frederic Saez captures. He says that a good image should be poetry in its own right. Frederic travels extensively (his wife is a flight attendant), but what drew him to New York initially was not street photography – it was the New York Marathon. As a runner, it was Frederic’s dream to run the marathon, and he did, twice. As he ran, he says he remembers “very, very nice people, music, singers, spectators telling me to go on.” He adds, “New York has a special place in my heart since those two marathons.”

Bob and Frederic got together to talk about the singular energy of New York City and how it can be captured in street photography. Listen in by clicking on the audio player below:

A Selection of Frederic’s Photos 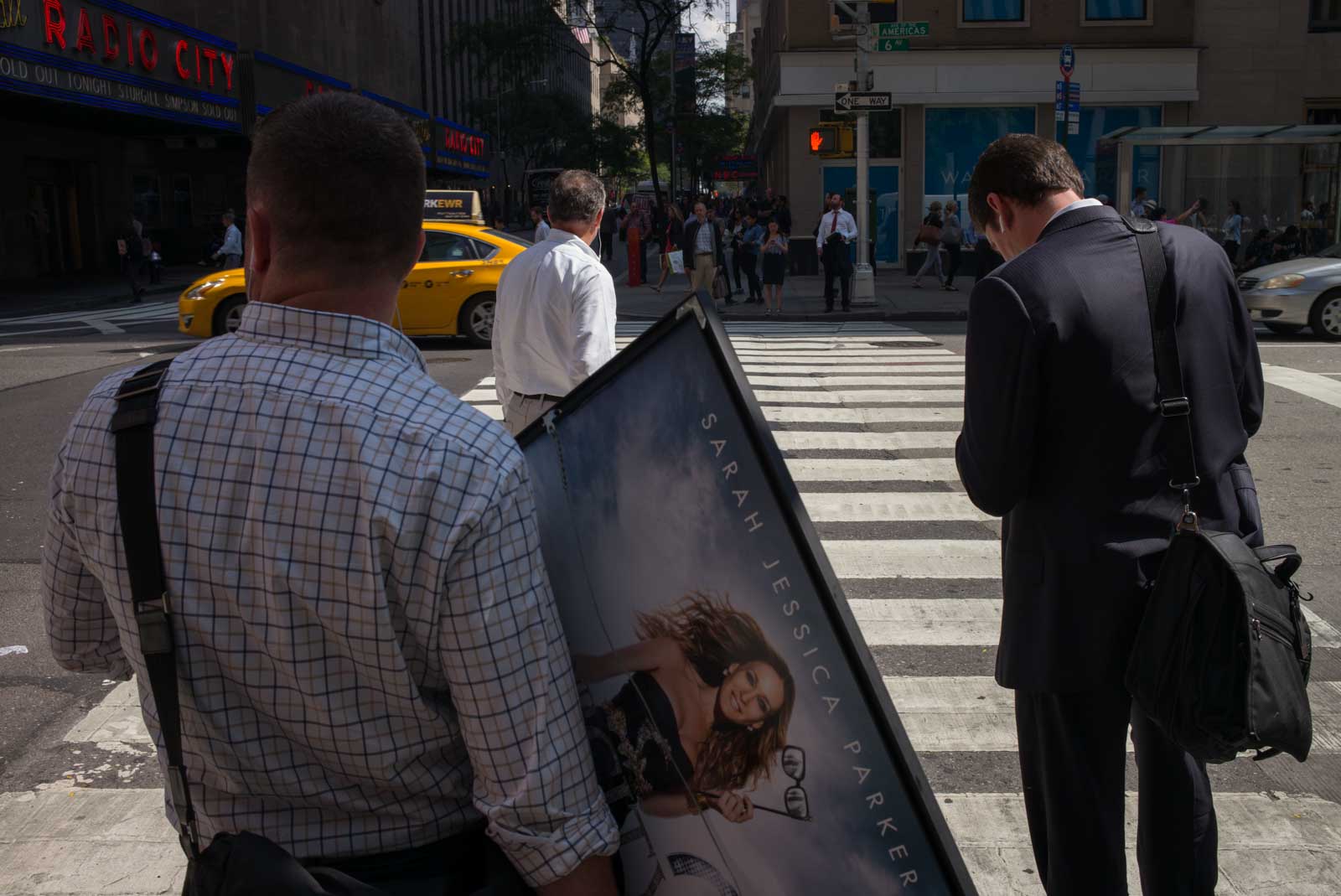 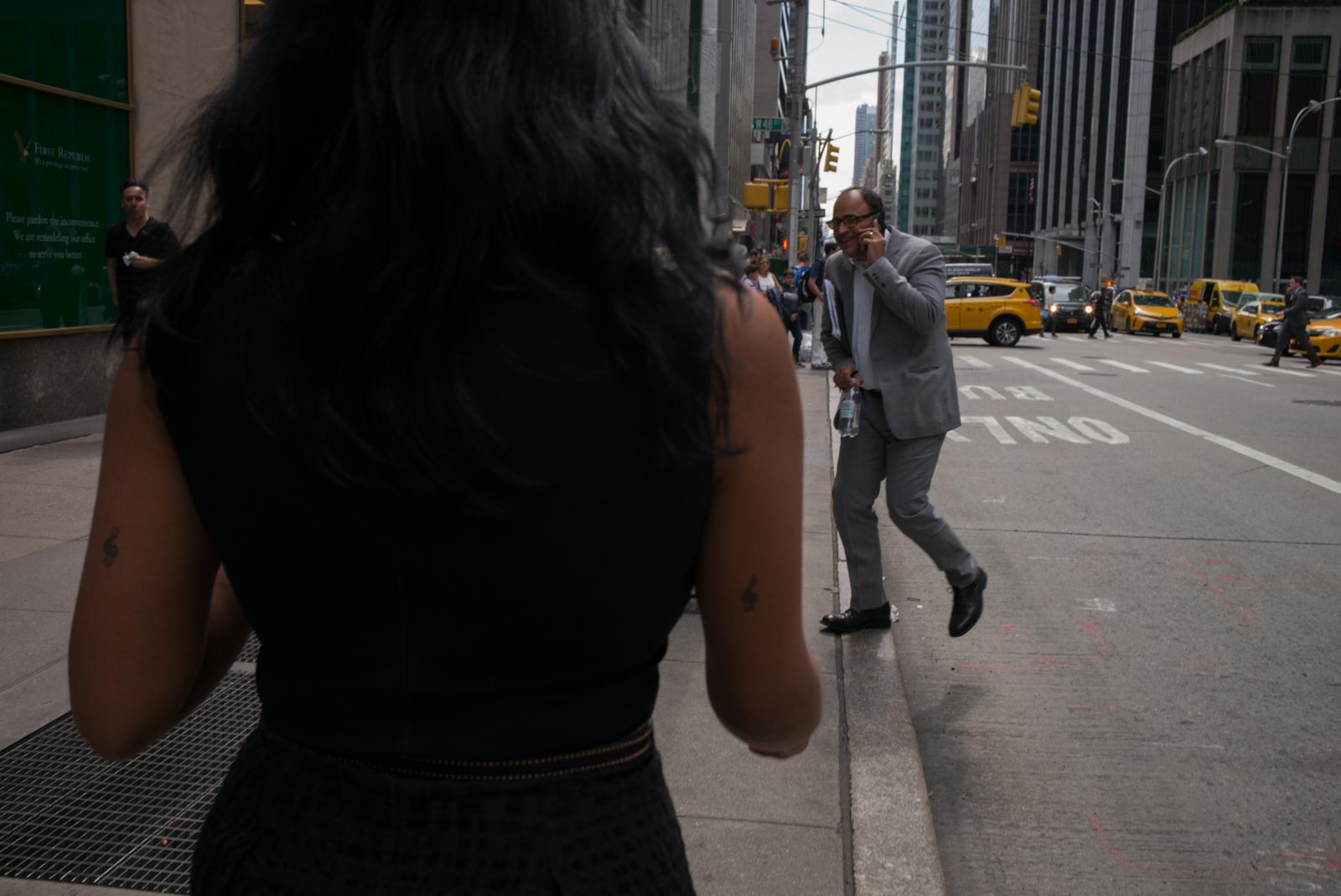 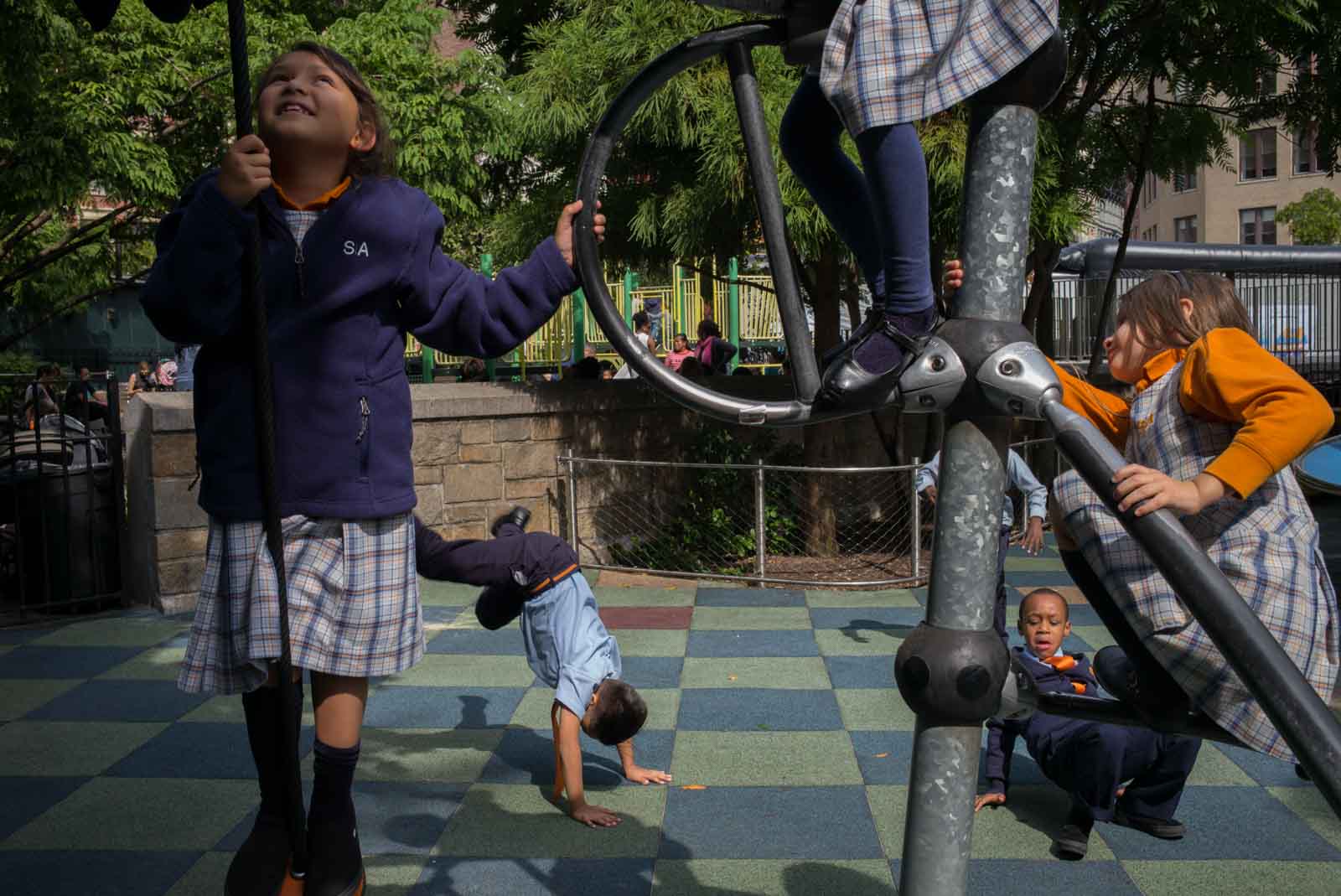 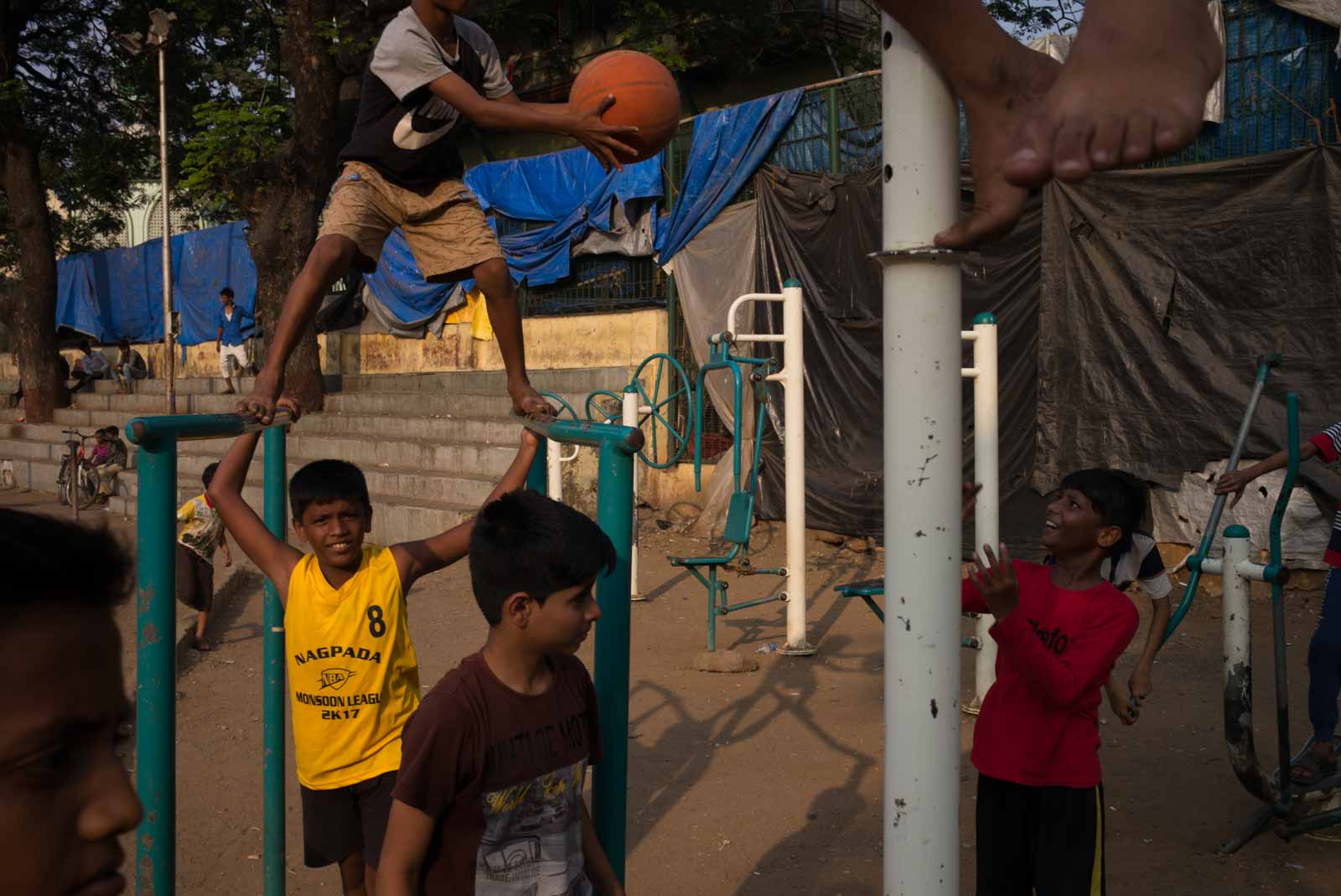 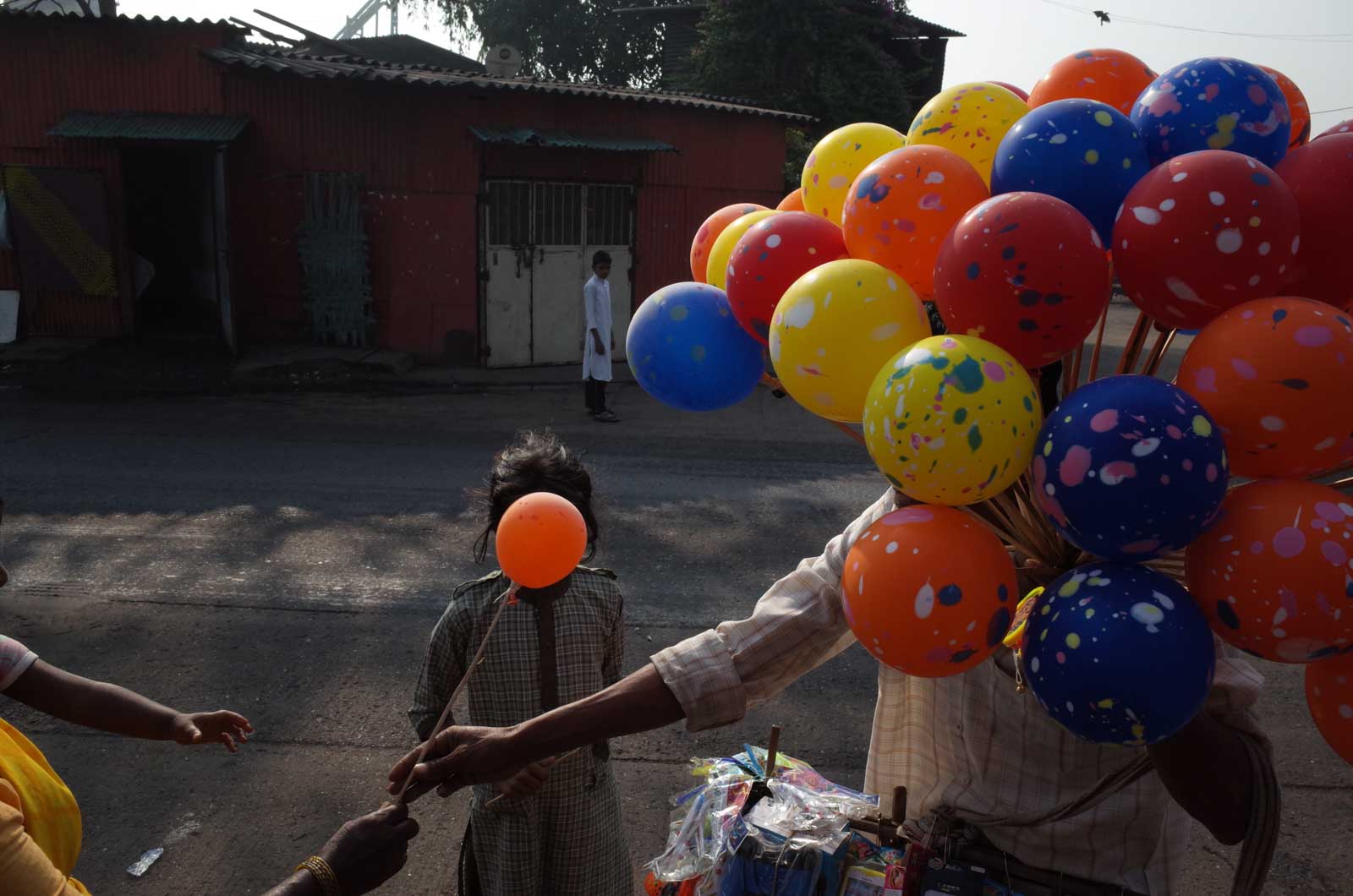 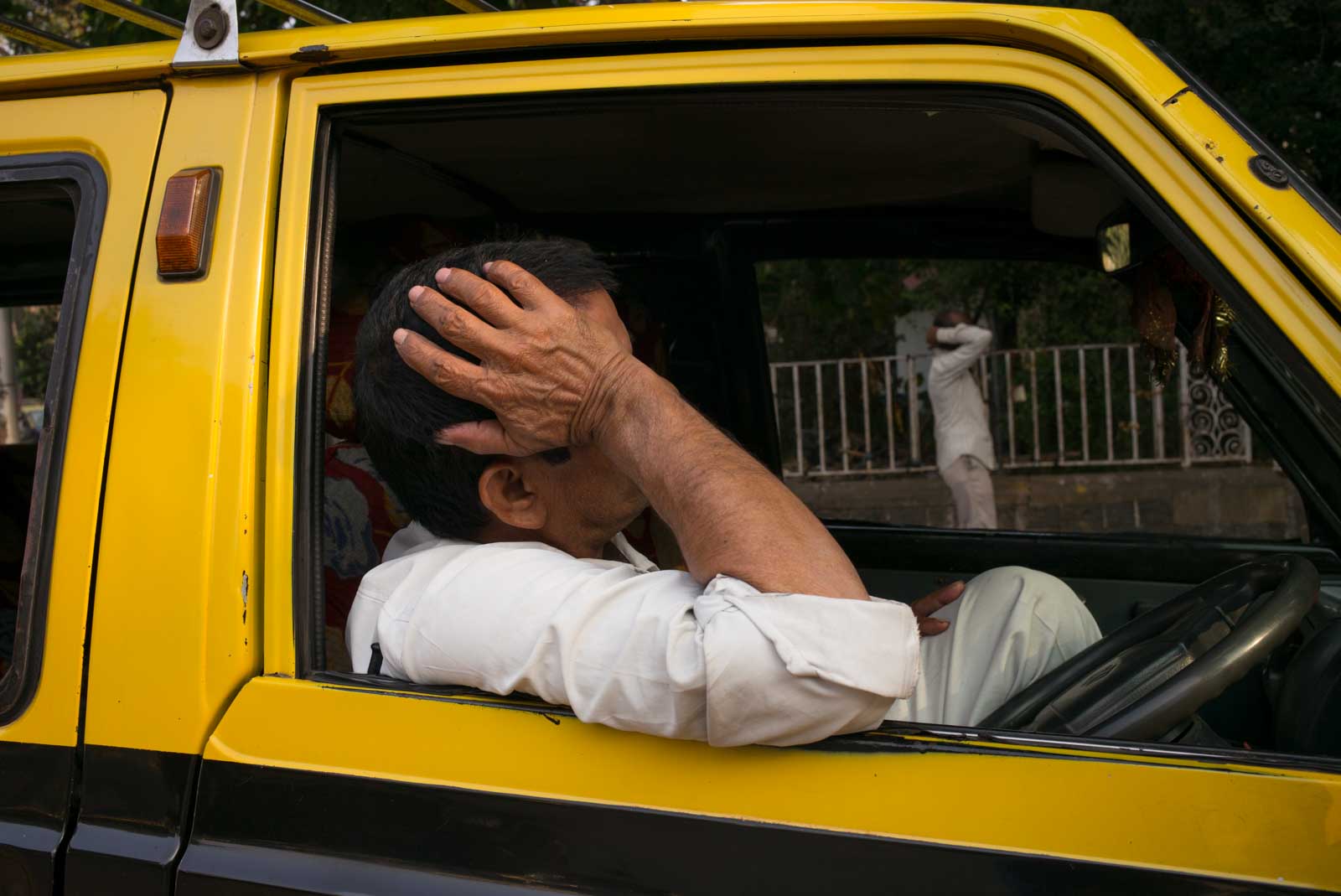 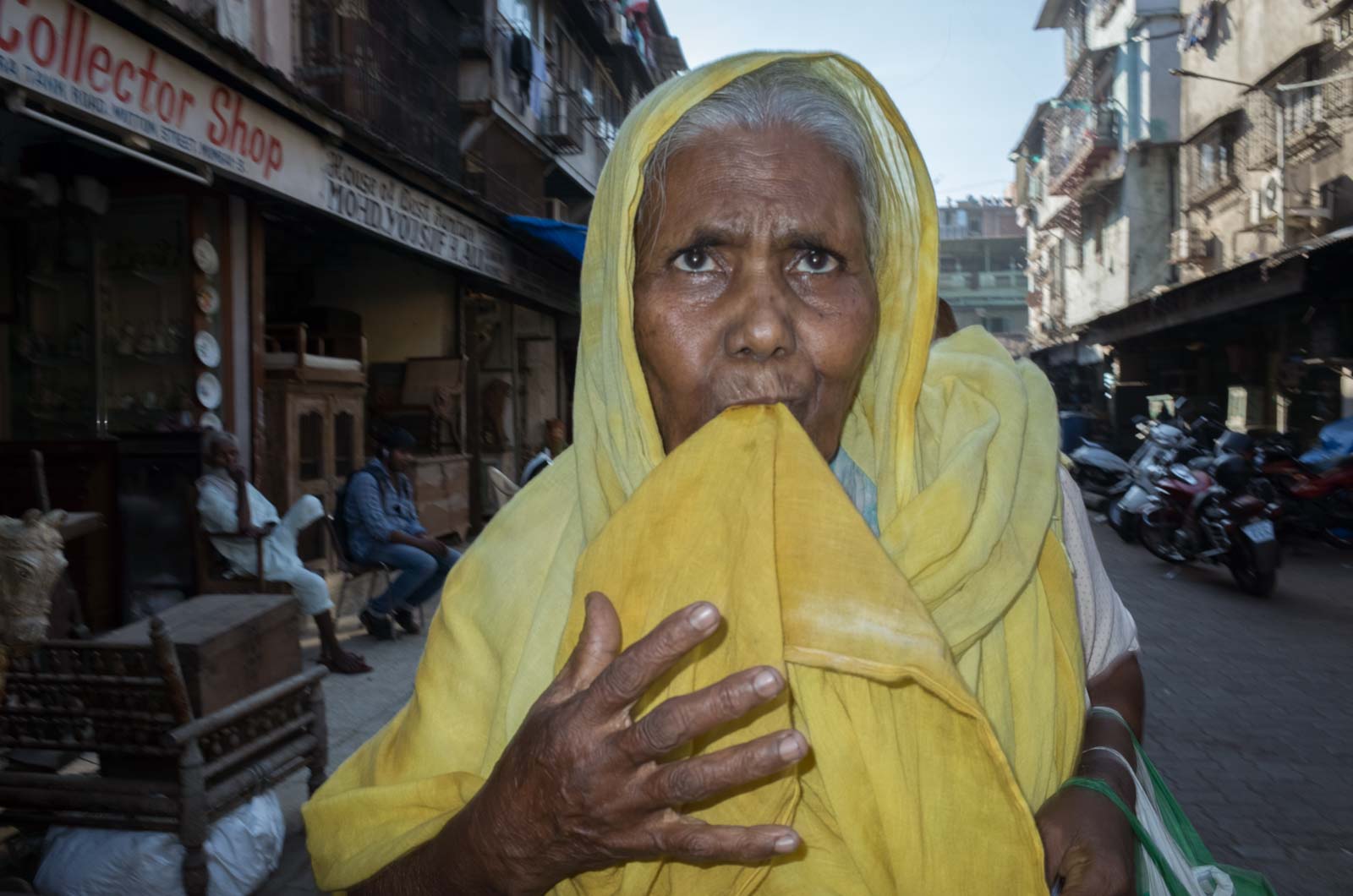 Be sure to check out Frederic’s New York gallery on his website, as well. Click here to see it.