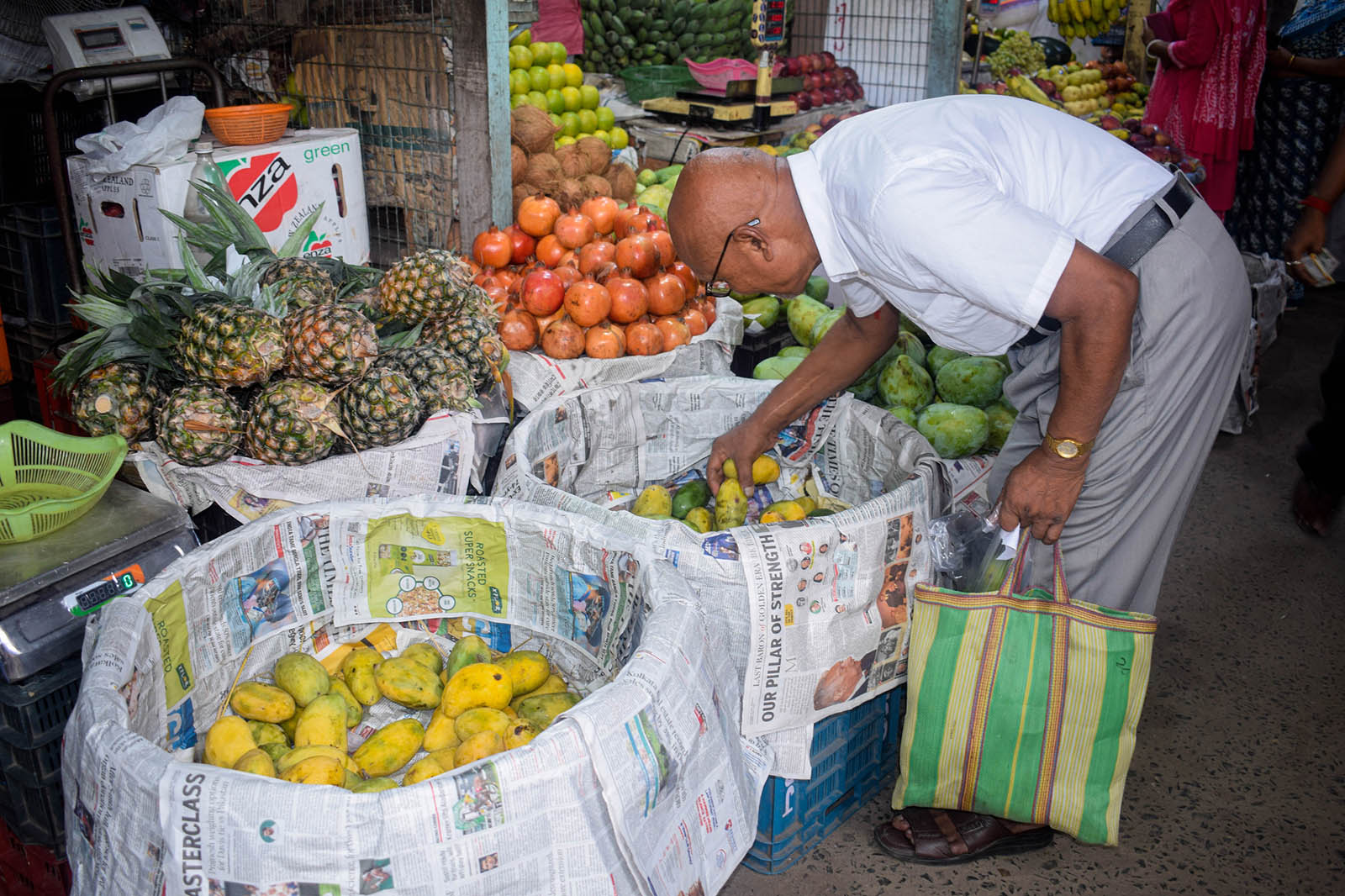 A Bazaar or Souk (the Arab term for market) is a place where goods and items are exchanged among people for money or a barter deal. The word “Bazaar” originated from the Persian word “Bazar” notably meant as a “network of merchants, bankers, and craftsmen”, as in ancient times people of all stature i.e., the bourgeois, traders and artisans, all sat at one place to do their work.

Although bankers and artisans have shops now and Bazaars remain only for vendors and their customers, the word has a vernacular acceptance throughout the world. Nowadays, the word Bazaar brings to mind a large group of vendors selling their wares in a single place. Today Bazaars are considered the heartbeat of a city and many have become popular tourist spots recognized as UNESCO World Heritage Sites, like the Medina of Fez in Morocco, the Al-Madina Souq in Aleppo and the Bazaar Complex of Tabriz in Iran, just to mention a few.

Coming to India, you will find quite a few large established markets which are world-famous and contribute much to the economy, namely, The Chandni Chowk Market in Delhi, the New Market in Kolkata, the Chor Bazaar in Mumbai and the Floating Vegetable Market in Srinagar.

Bazaar style markets are basically of two types: permanent and seasonal. Permanent bazaars operate daily, with a settled place to buy or sell items. Some vendors have built shops within these markets, while others have a fixed place to serve their customers. Seasonal markets, on the other hand, are periodic. They are held yearly or monthly.

This story, however, is of a local market in a small town – one that doesn’t much recognition from the outside world. That said, I can guarantee the town cannot run without it.

This photo series depicts the essence of a local Bazaar in my area. Its vibe is like many other more popular Bazaars. It can be divided into four sections, the front area is filled with grocery and sweet shops, while the rear is entirely dedicated to the people selling vegetables and fruit. The centre section has meats and fishmongers, and the adjacent areas are dedicated to repairs of daily household items, such as clothes and utensils. The main road runs on all four sides surrounding it.

As one enters the market he or she comes into contact with the daily hubbub and the confusion. Everyone is in motion and trying to grab things all at once. The sellers are continuously trying to get their full price from the buyers and the latter are always bargaining. Along with the commotion, one can hear songs of the golden age playing on a loudspeaker contrasting with the ringing of the cycle and the hawker’s voice who each have their own rhythm.

The fish/meat section of Bazaar has a different hold on the people. It is the most crowded place and is filled with people who are never satisfied with the price. Never the price which is uttered first is received or given. But at some point, they both agree and the transaction comes to an end. The Bazaar comes alive every day around 9:00 am and the sellers don’t wrap up until around 9:00 pm.

I was completely averse to going to Bazaar until I thought about creating a photo story on it. Believe me, if we stop complaining about the smell and the messy, smothering environment of the bazaar (although, we actually cannot), it is a good place to observe and have fun with the moments.

It is filled with hilarious expressions, efficient and obstinate buyers, and sellers with a feeble, sometimes absurd mindset. The situations, along with the unrepeated sounds always filling the air, make the scene even more enjoyable to observe. Give yourself a chance to visit the local Bazaar, I am sure – though dirty and cramped – it still has its charm.