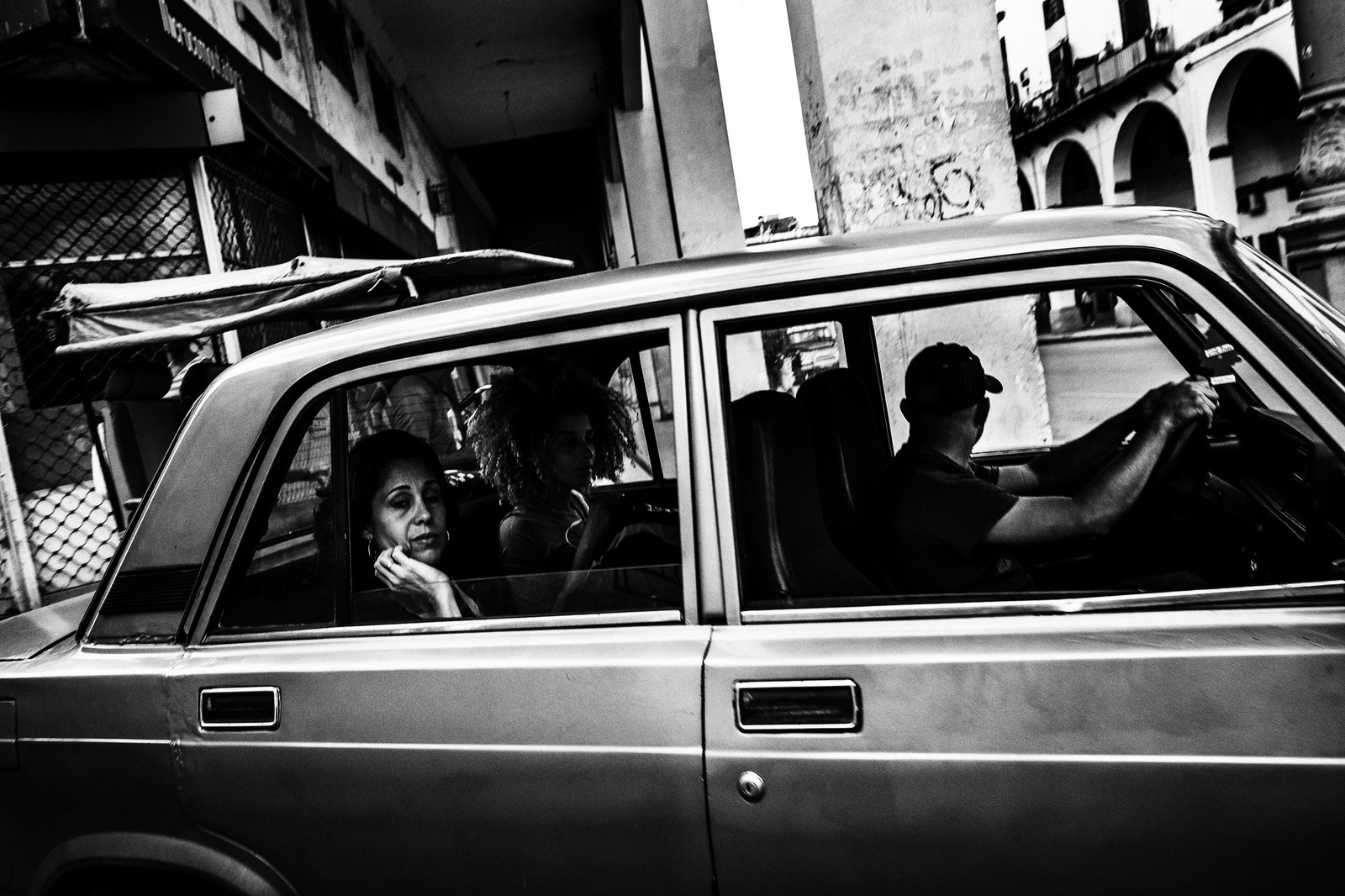 I draw human beings with my own pictures. I believe that people today represent the world. Human strength, business, civilization, culture. I think that it is good to express such things. It is, as it were, a praise to humanity. I am particularly interested in those who lives require much strength and for this reason, I often shoot urban centers and developing countries. 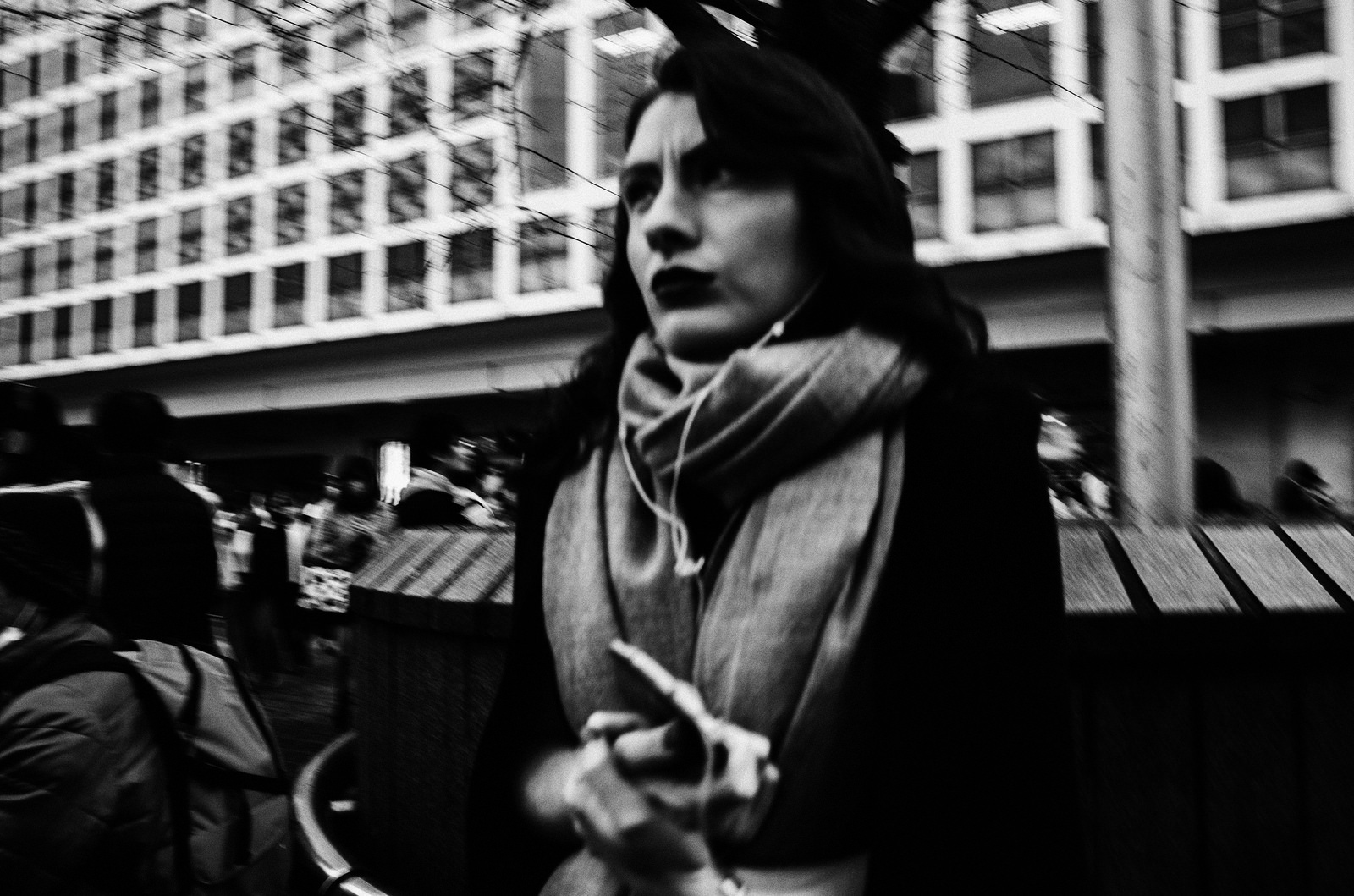 I attended a photo specialty school in Tokyo. The people I met there, especially the professor Shinya Arimoto, were strongly influenced by photographers. I began to think deeply about the existence of human beings and cities. For me, the city seems to be like a creature produced by humans. And now, we have left ourselves and have evolved our own. Especially the place called Tokyo. 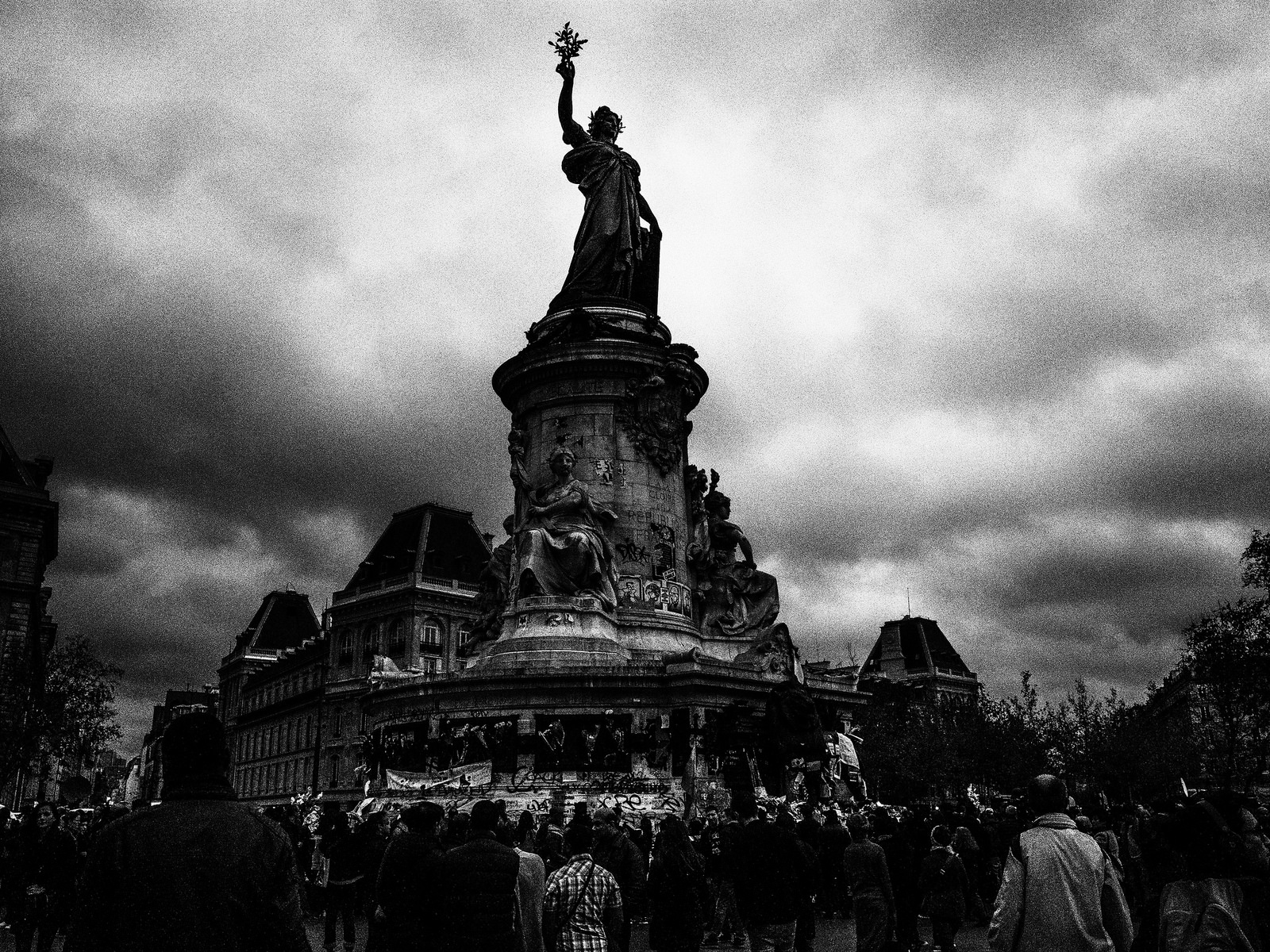 Many of my works are photographs of people, but I take pictures without drawing attention. Taking a picture after making contact with someone makes them seem directed and can cause an image to be mixed up with lies. I want to highlight the natural appearance of human beings. There is no production there, I believe that all of this world has appeared. That said, the image I want is present in my mind. It is instinctive and may not be explained. 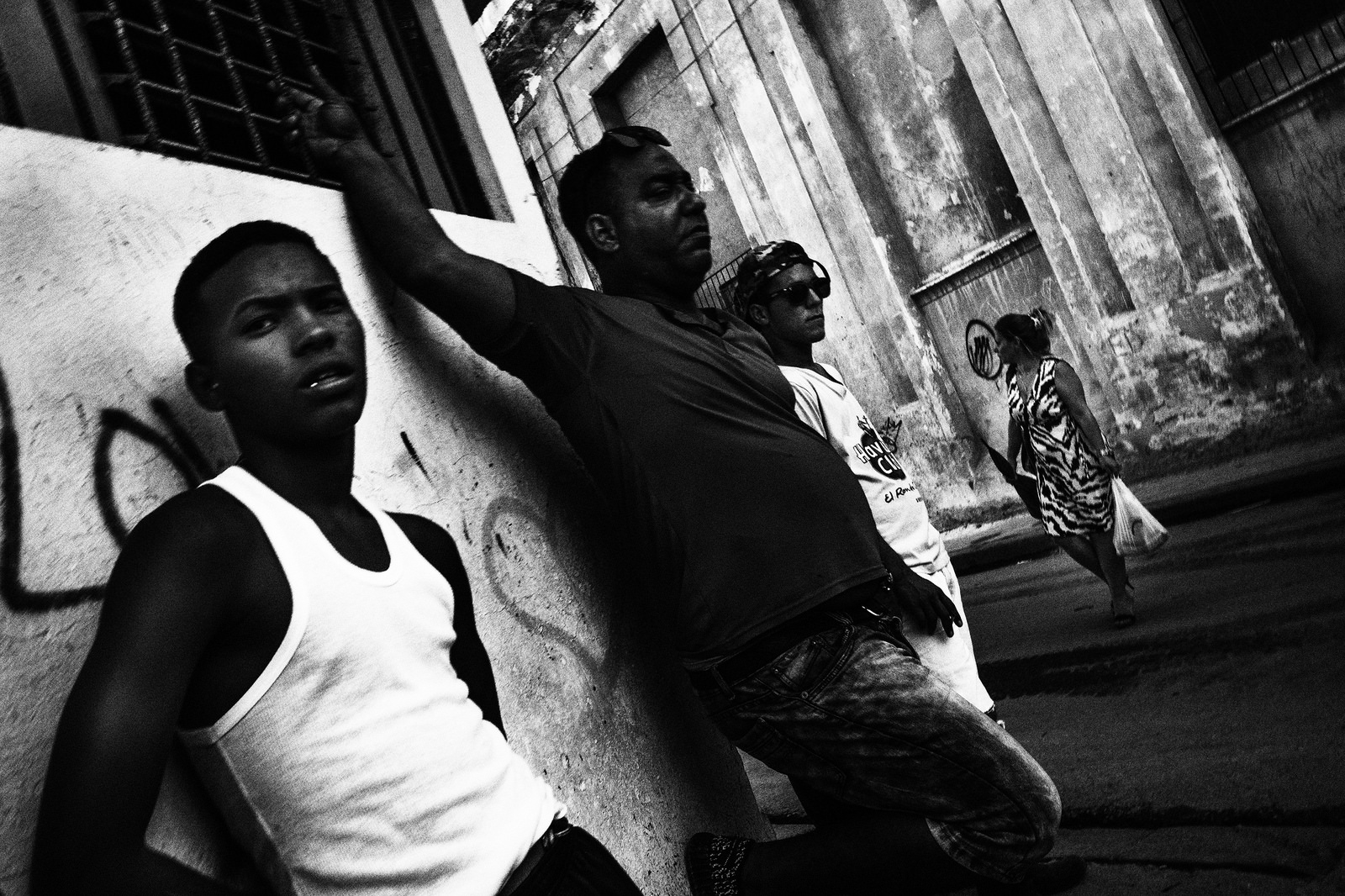 Some people have pointed out that my work has many similarities with works of prominent photographers. It is a similar with monochrome street images by pioneers, such as William Klein and Moriyama Daido, they say. But I understand. It is a mistake. It might be something that only they and I understand. What do you think?

Street photography is my life. It is a source of my life. It means to live. I am happy taking pictures as I travel. 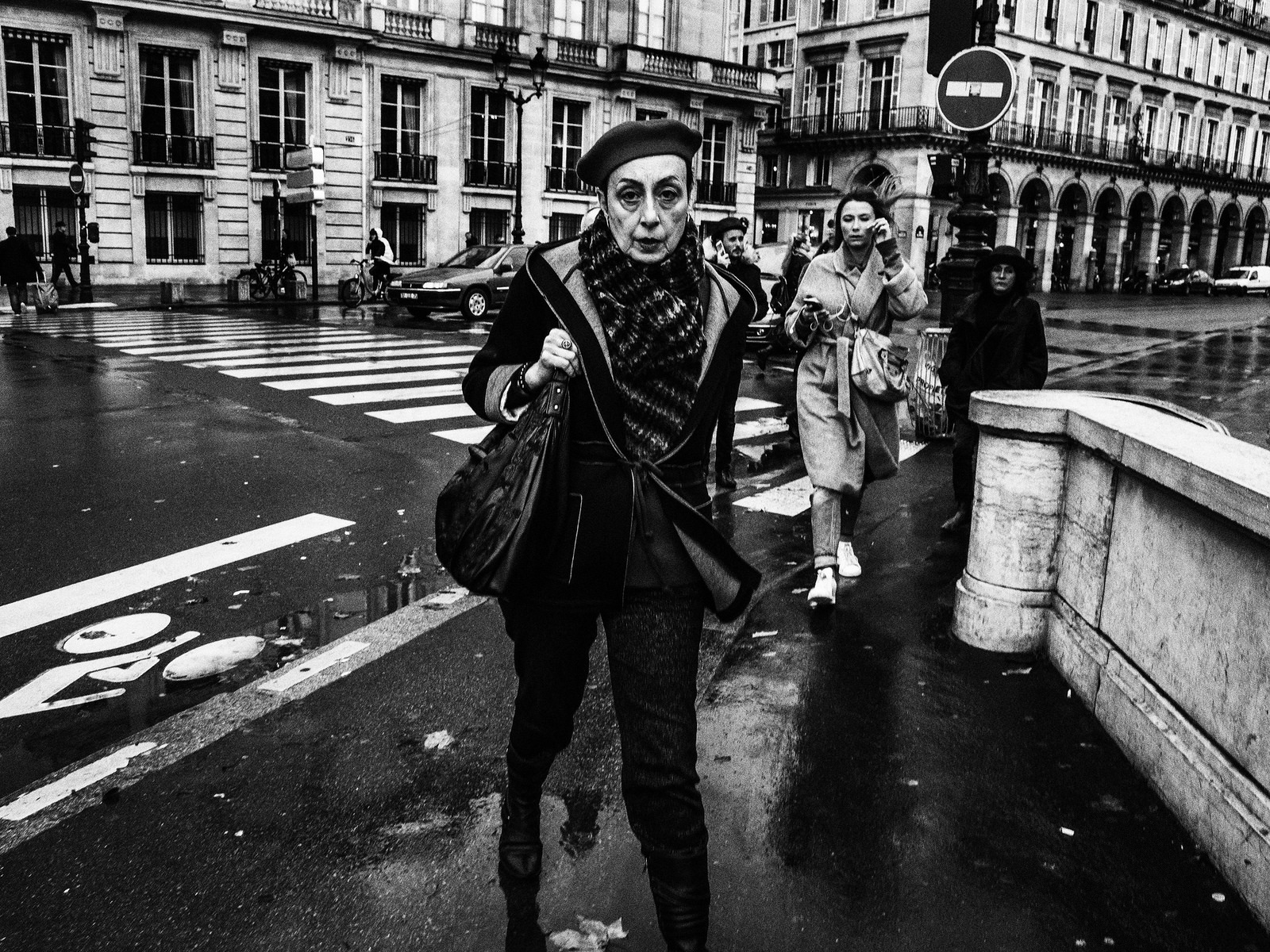 Editor’s Note: You can see more images like these by visiting Yuki’s Flickr photostream. Yuki was selected from our Flickr group (Street Photography Magazine) where we regularly choose photographers’ work to be published in our magazine.