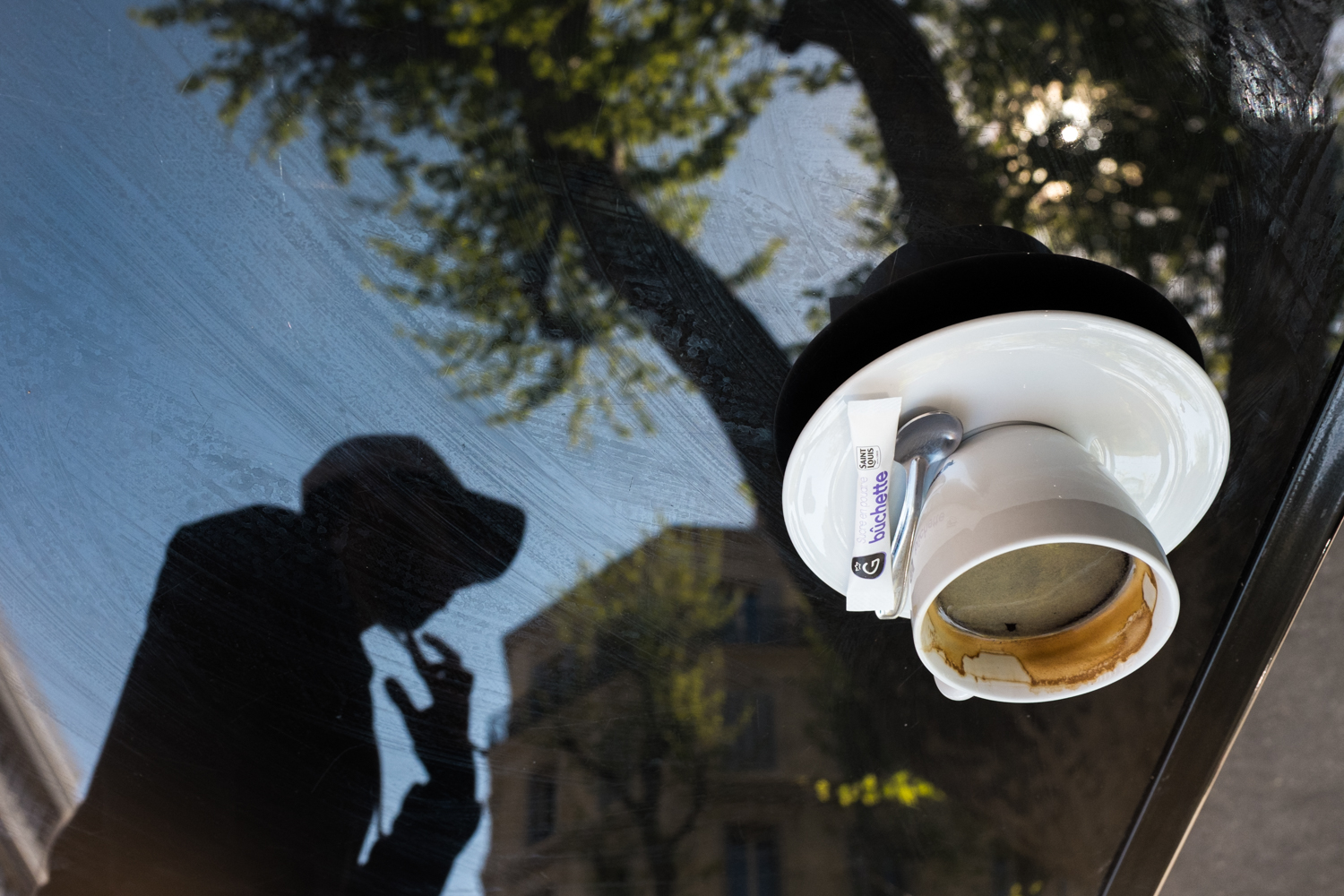 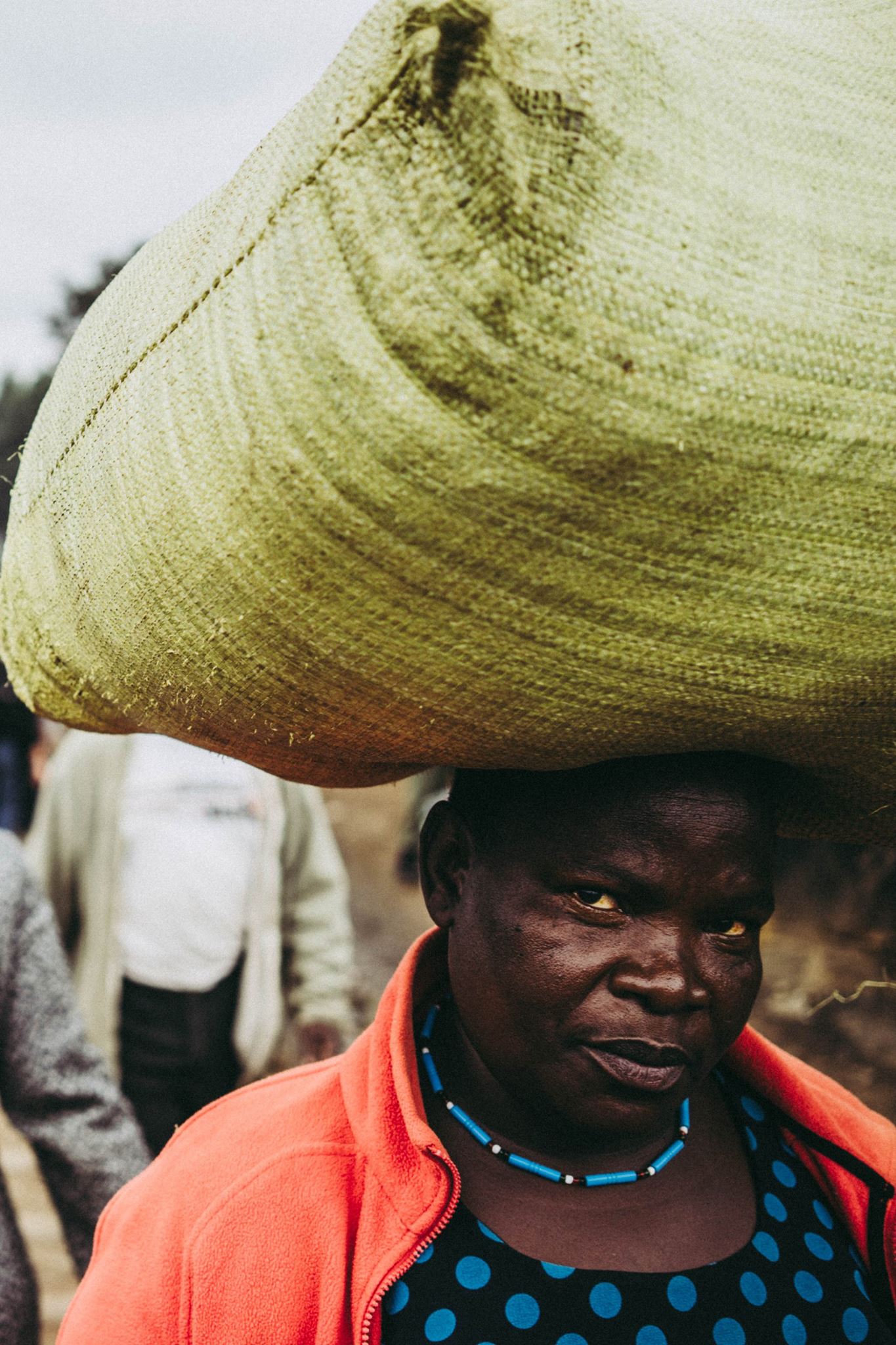 STREETS OF KIBERA by JAHIED AHMED

I saw this tiny figure walking towards me with the largest sack on her head. She saw me talking pictures and continued to stare at me as she approached. She cracked a smile right after I took this. I didnt want to stop her to show the pic as I could see she was struggling with the sack. 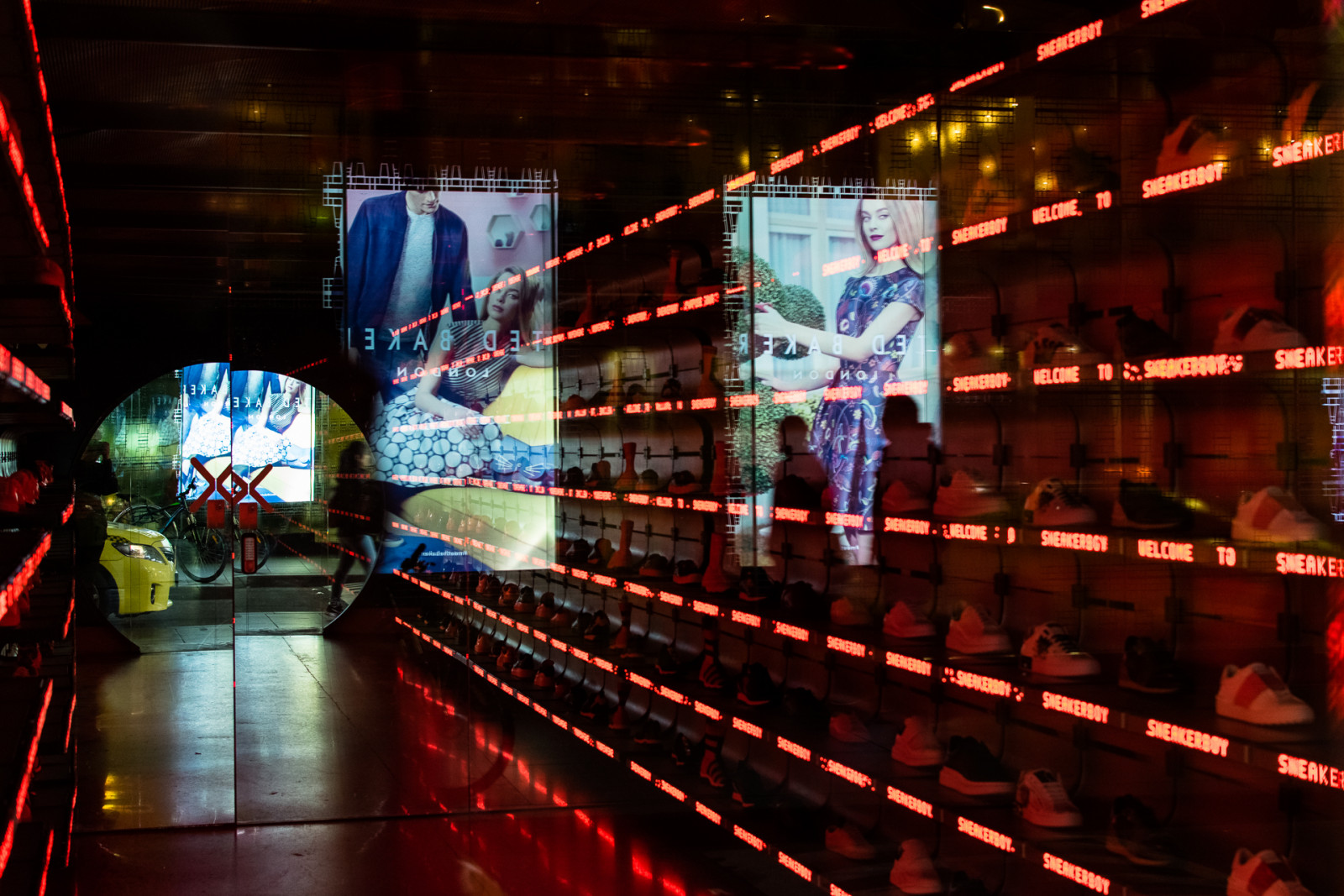 Shop at night in Melbourne 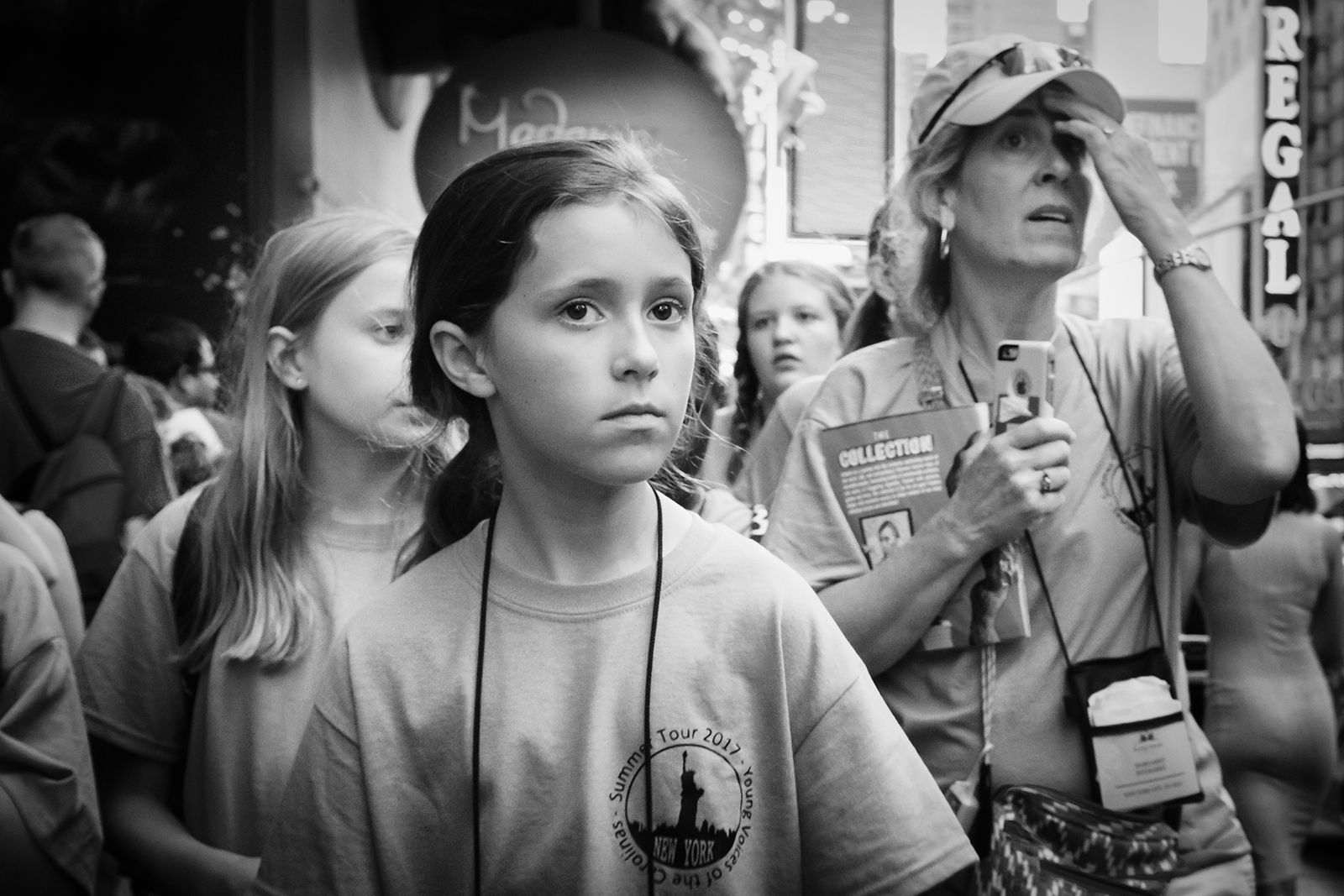 An image I took while shooting in Times Square. As I walked I noticed the lady who was walking with the children was very stressed which made me take this shot. I try to capture emotions in my shots and I feel like the image perfectly depicted what she was feeling. 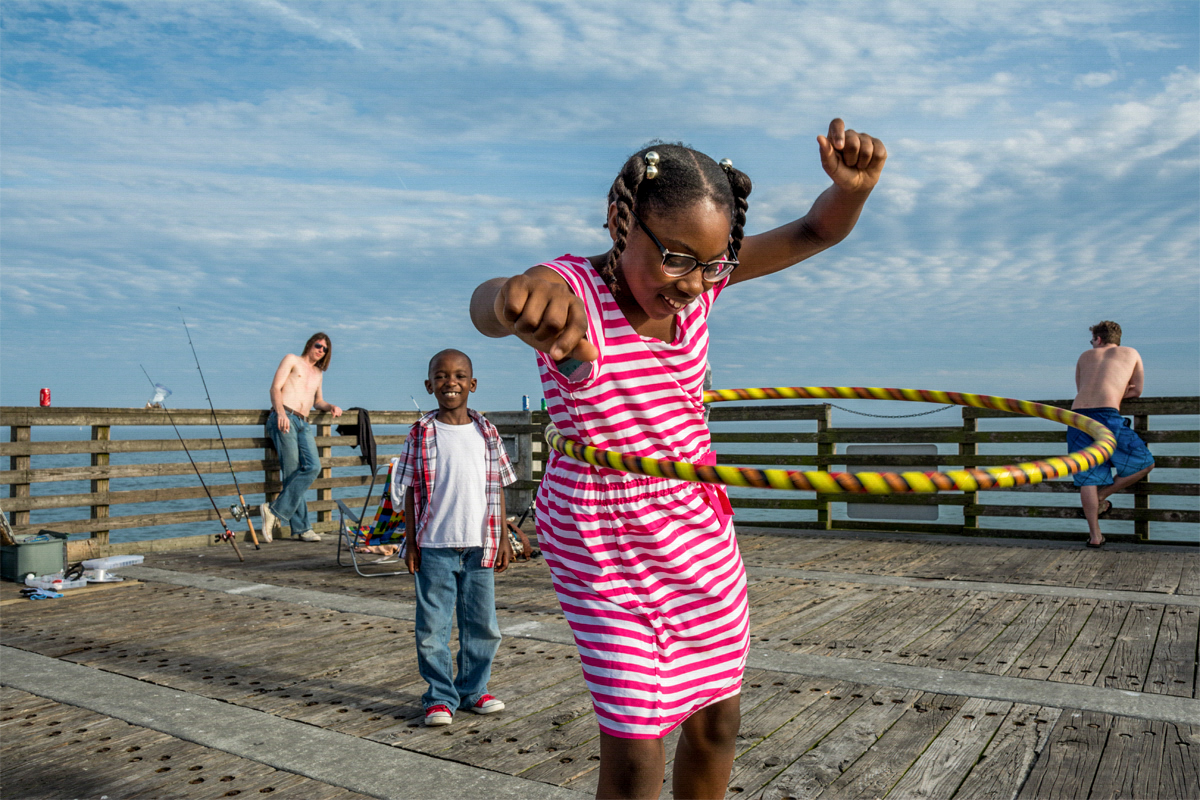 Bliss at the end of the Jacksonville Beach pier. One of the fisherman’s girlfriends had a hula hoop, and shared it with this young girl. A quick study. 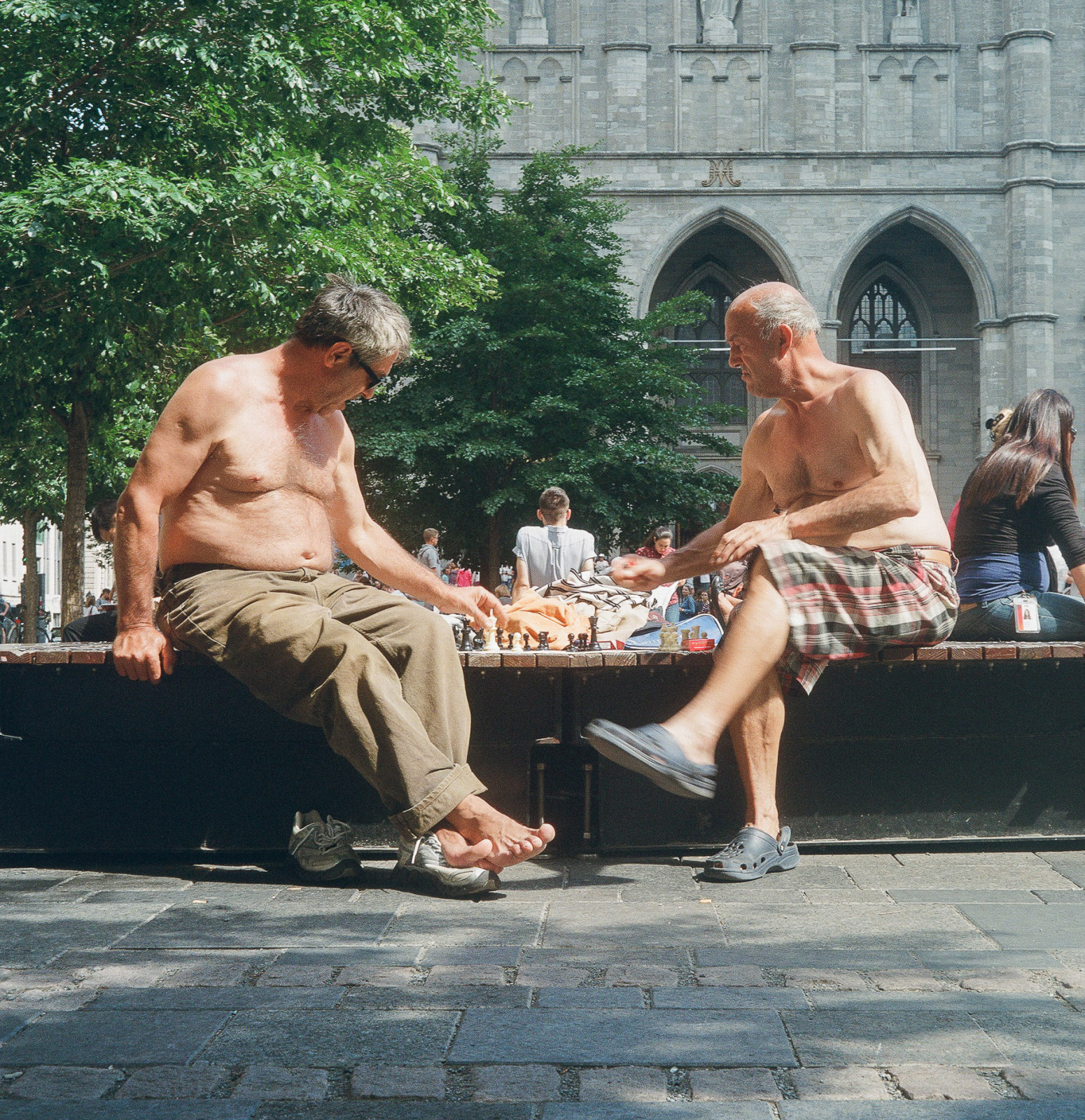