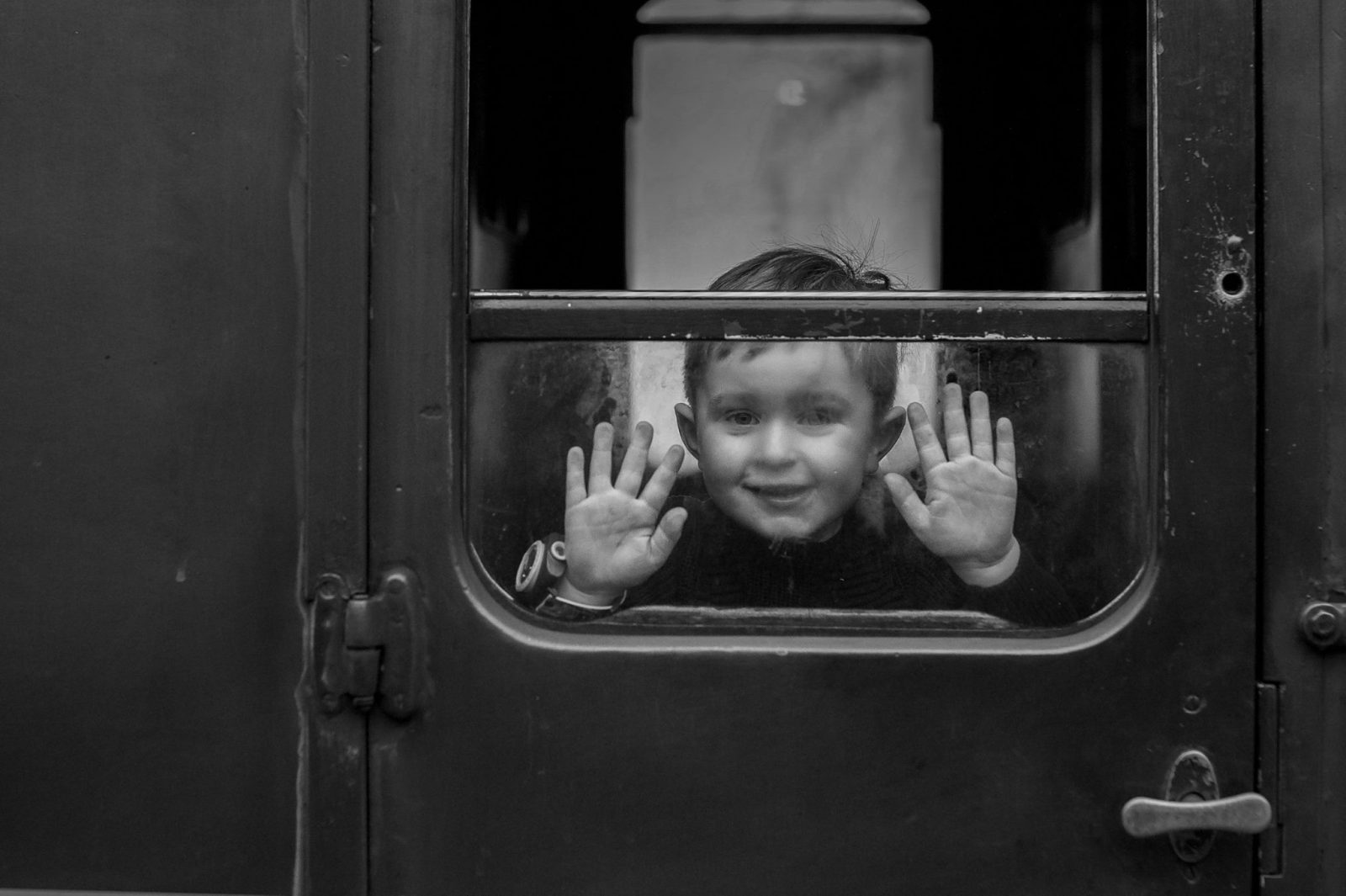 Boy on Train by Danny Greenwood

This is a candid photo captured in the moment. The boy did not pose for me. 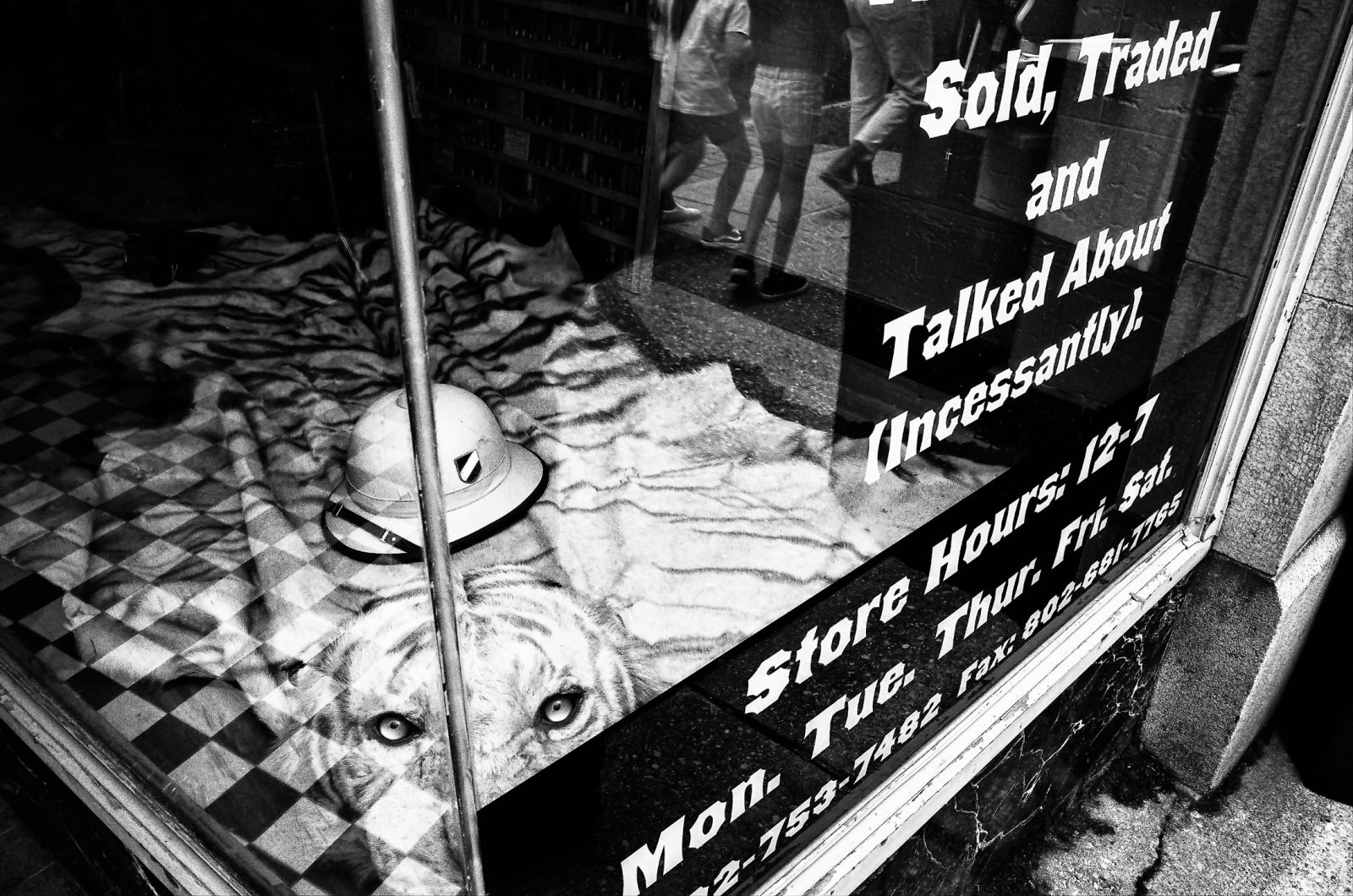 License to Kill by Lodiza LePore

The season is here to kill animals for fun and entertainment. I saw this window display while walking on Main Street, Bennington VT 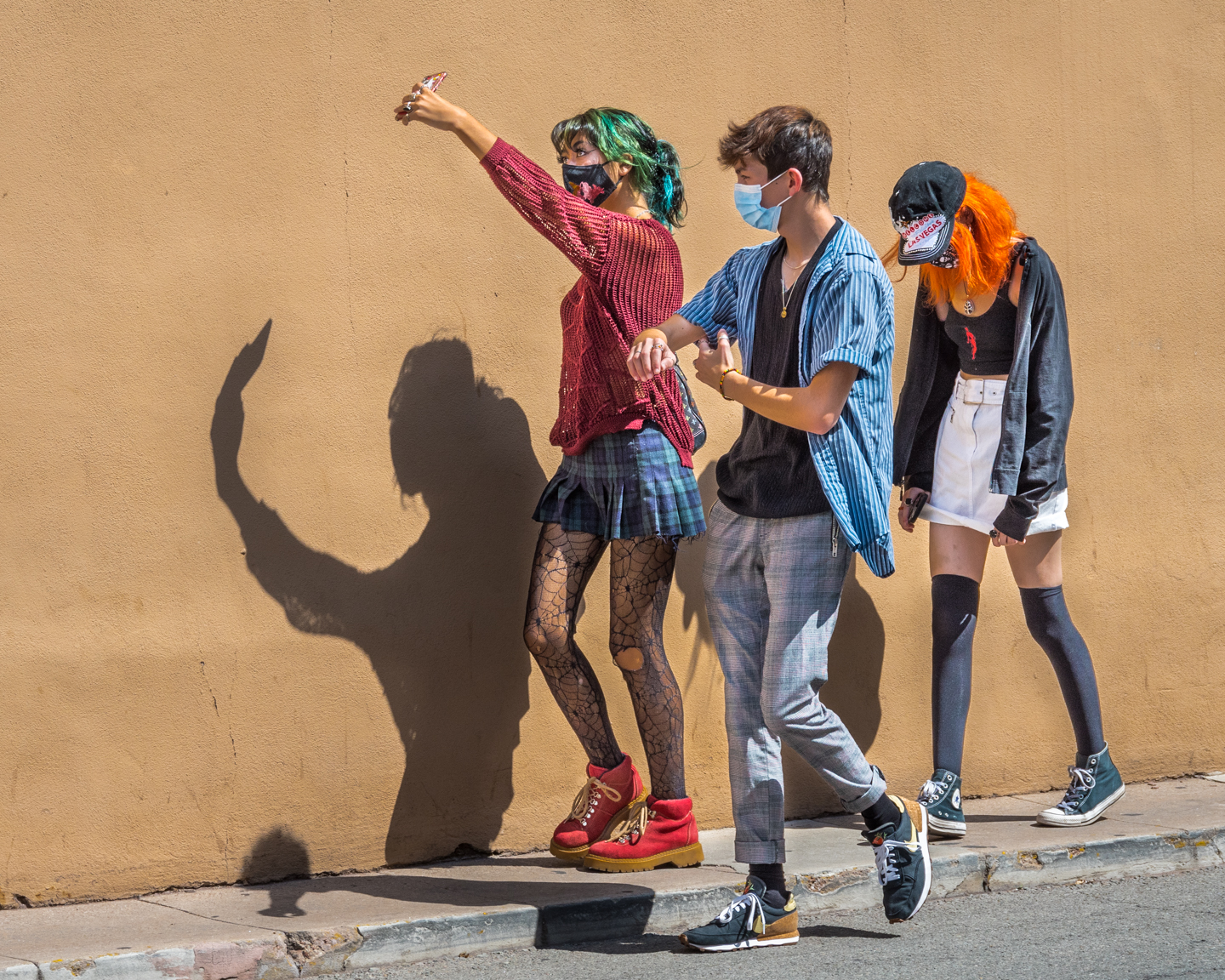 This image was made in Santa Fe, New Mexico just a block from the Plaza. As I was framing an image of these three colorfully dressed youngsters, the girl on the left raised an arm to make a picture of herself, casting a long, arching shadow on the wall. 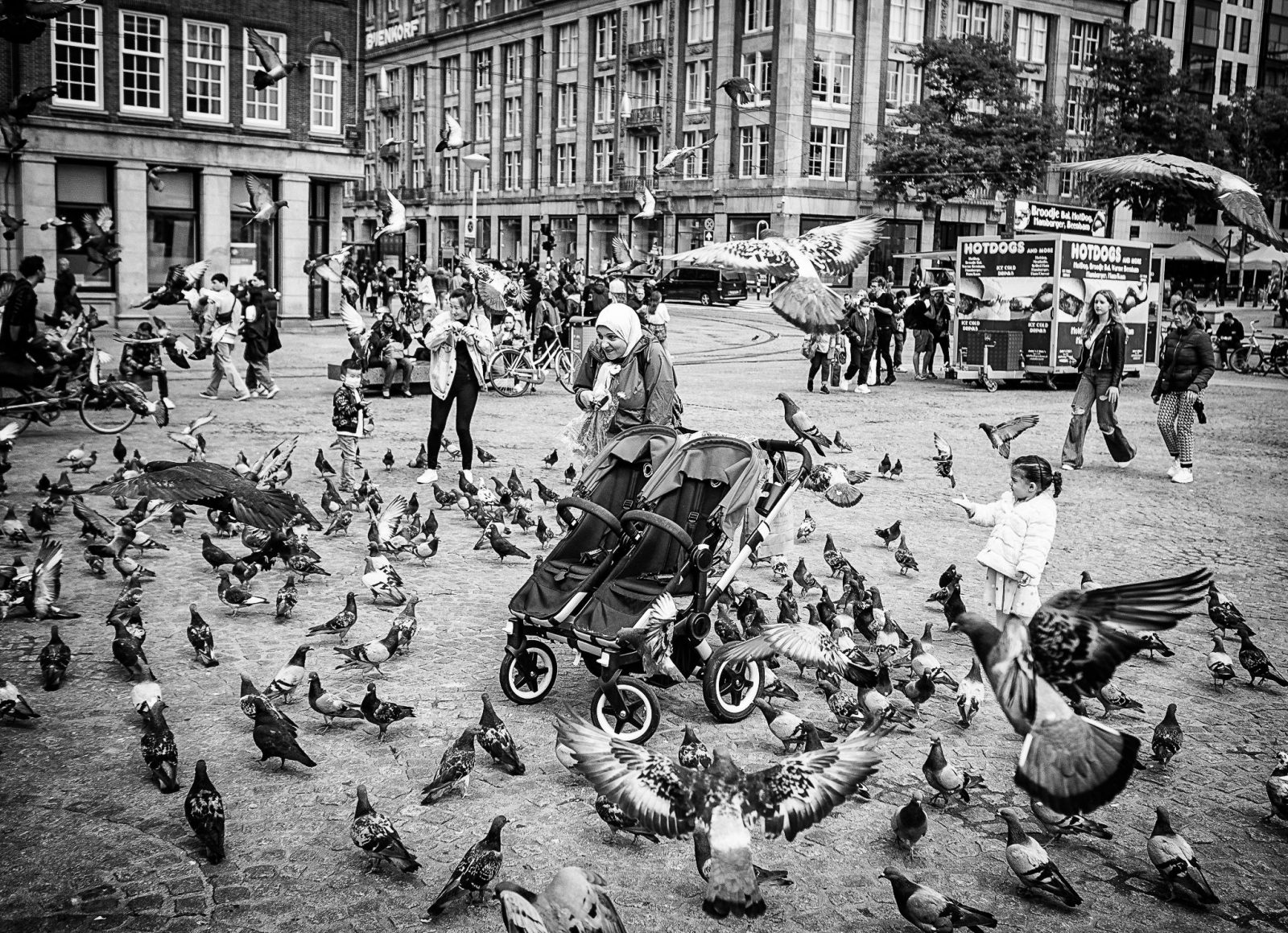 This photo is intended to demonstrate the relationship humans have with birds. In this central square in Amsterdam it is usual for people and their children to feed the pigeons. Its interesting the way this birds feed themselves, like in a frame from Alfred Hitchcock’s movie The Birds. 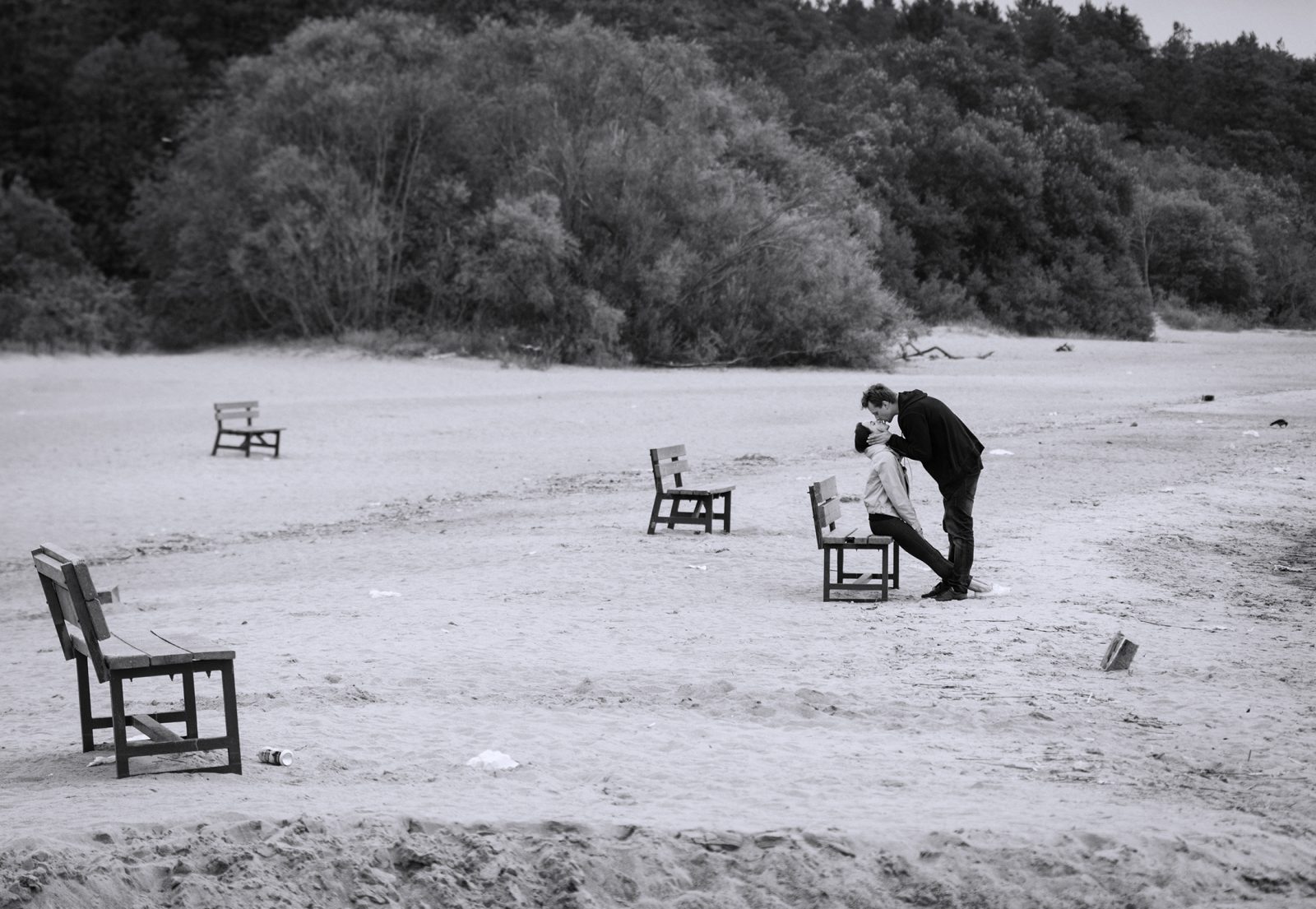 I went to Repino (a small town near Gulf of Finland) for a walk. After one hour walking I saw this kissing couple. This scene reminded me of some french movie and decided to take a picture. 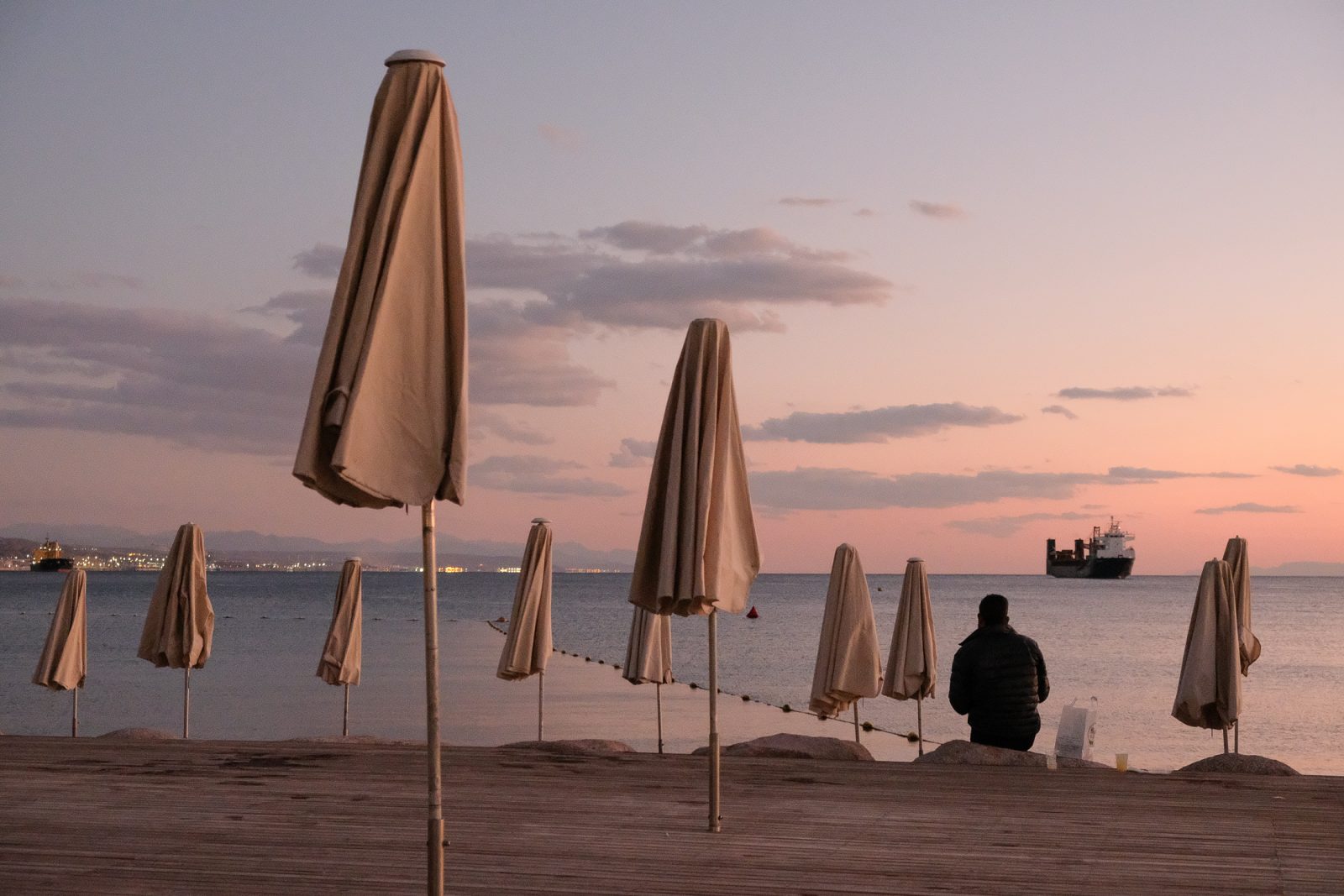