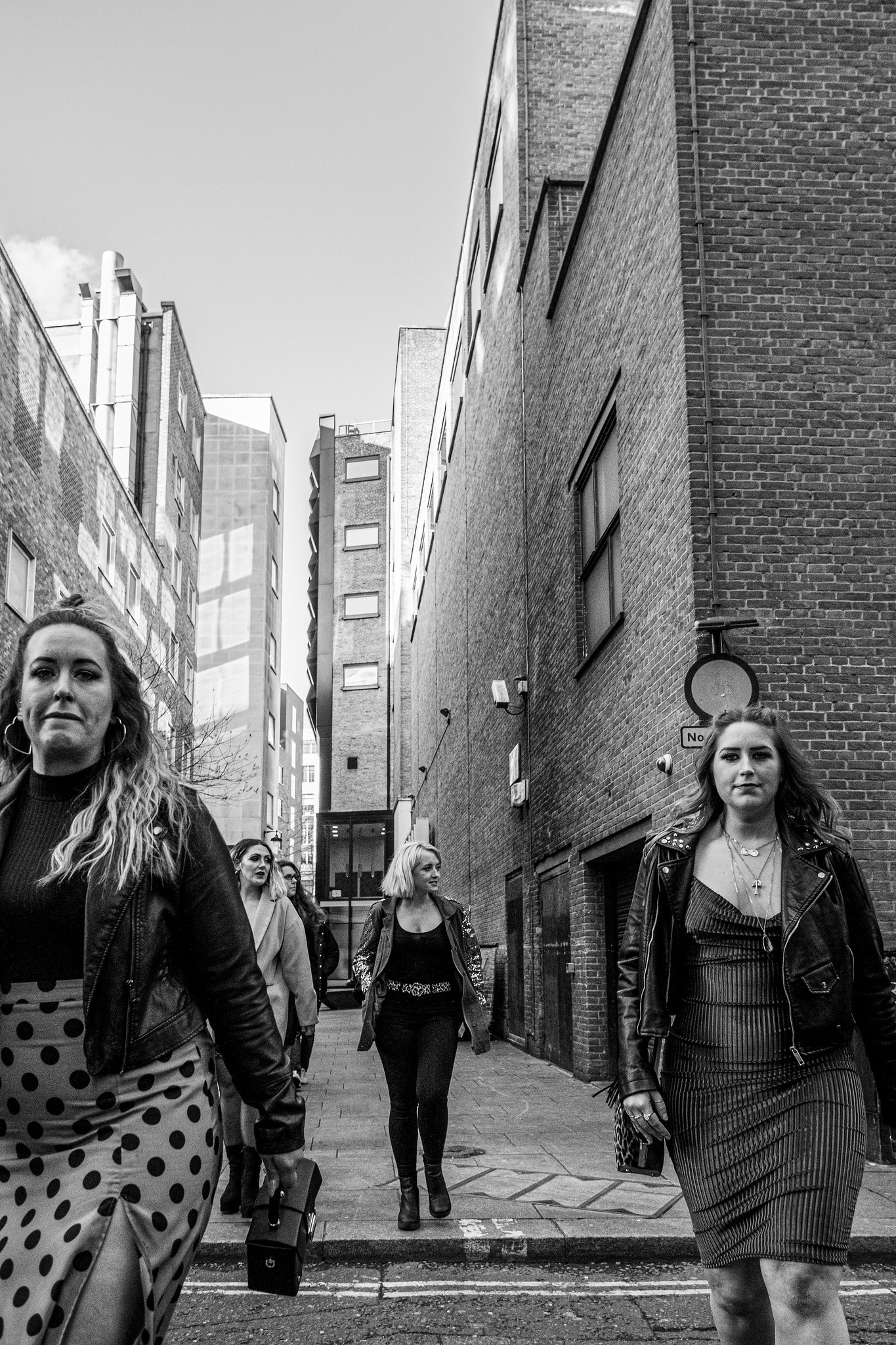 Taken in Ramillies Street, London – just outside my favourite place in the whole city, The Photographers Gallery. 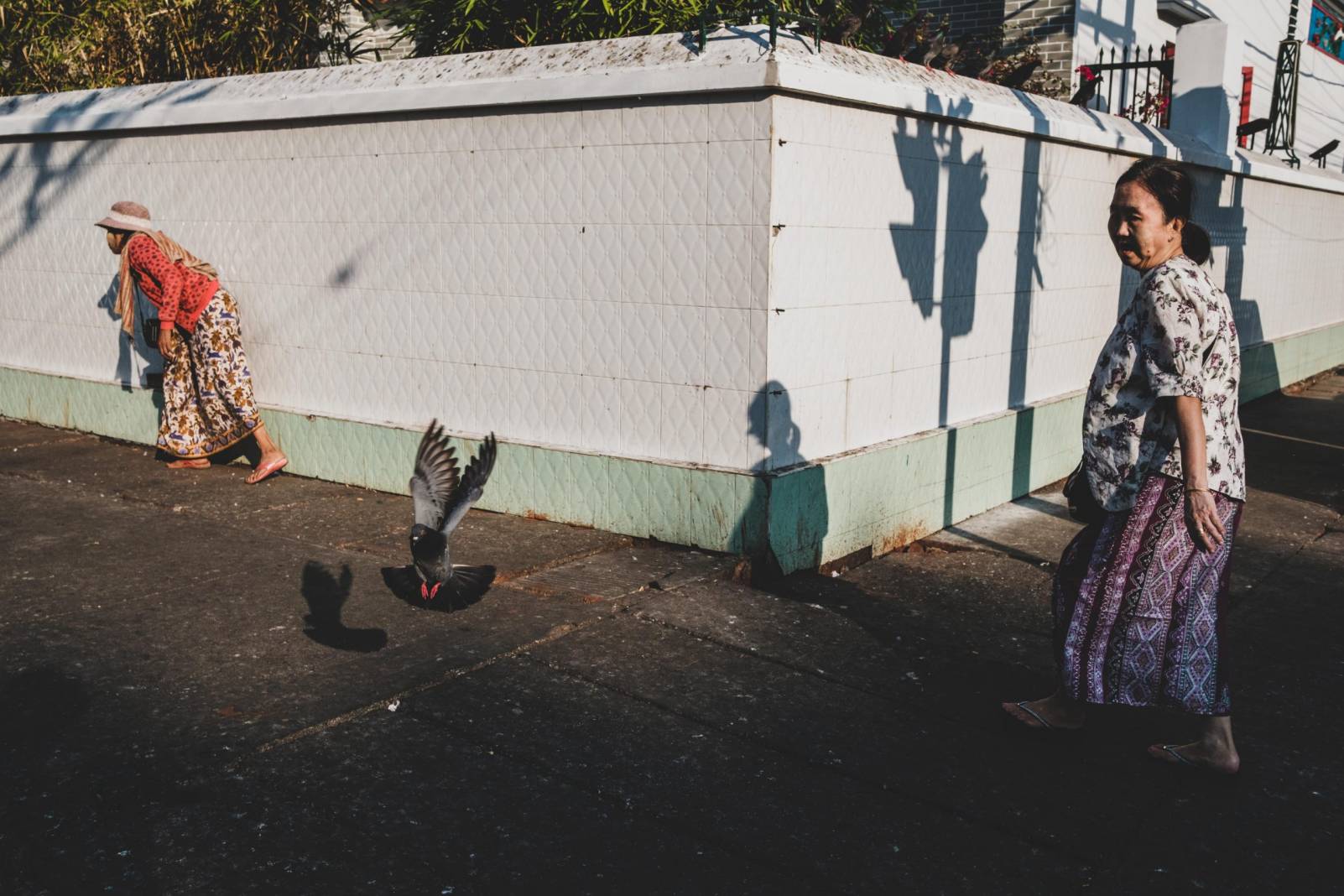 Street scene in the streets of Yangon 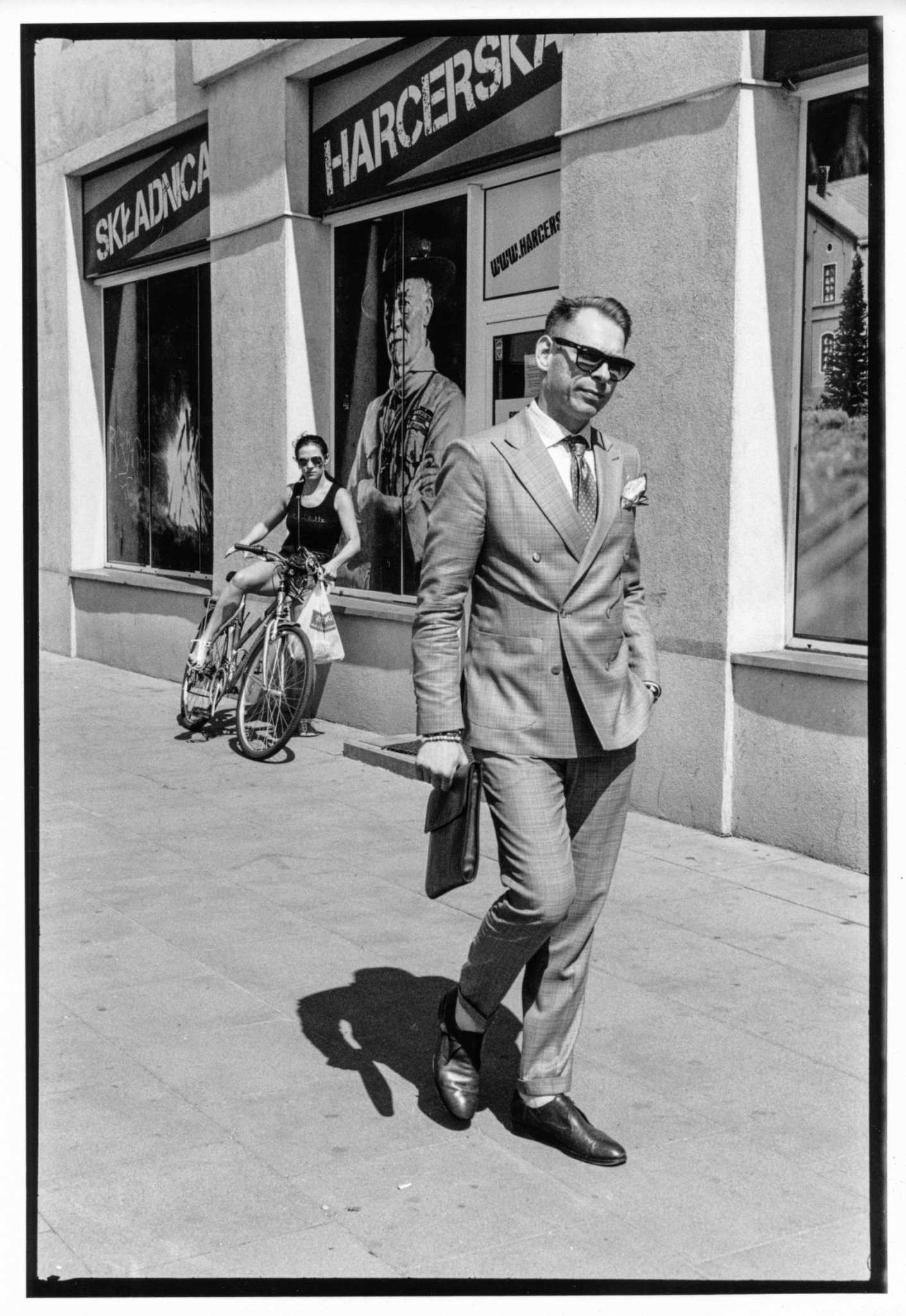 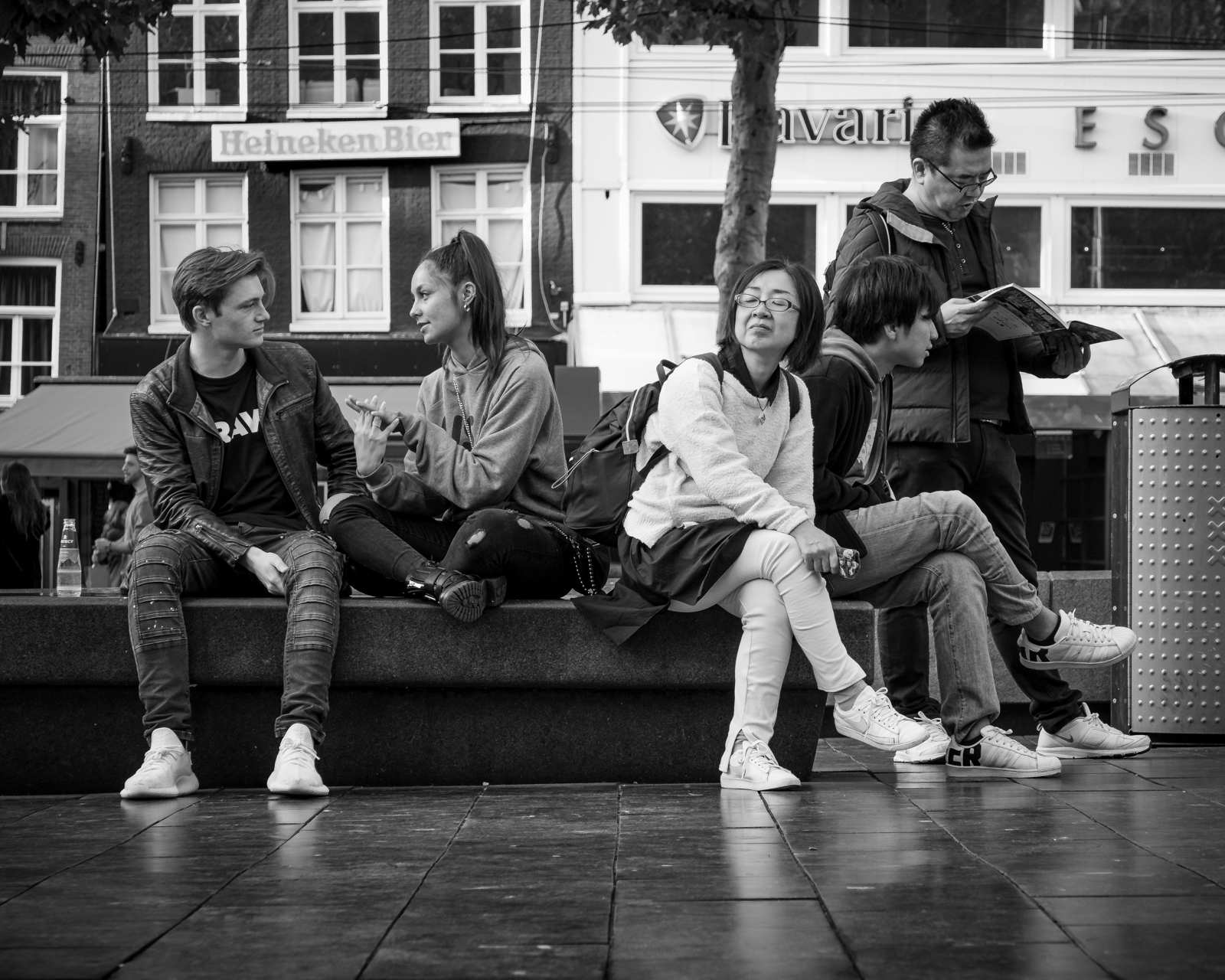 The title came to me even before I snapped the shutter. Sitting in Amsterdam’s Rembrantplein with an imposing statue of the master accompanied by his Night’s Watch just to our right they seemed to have purposely positioned themselves as if for a portrait. 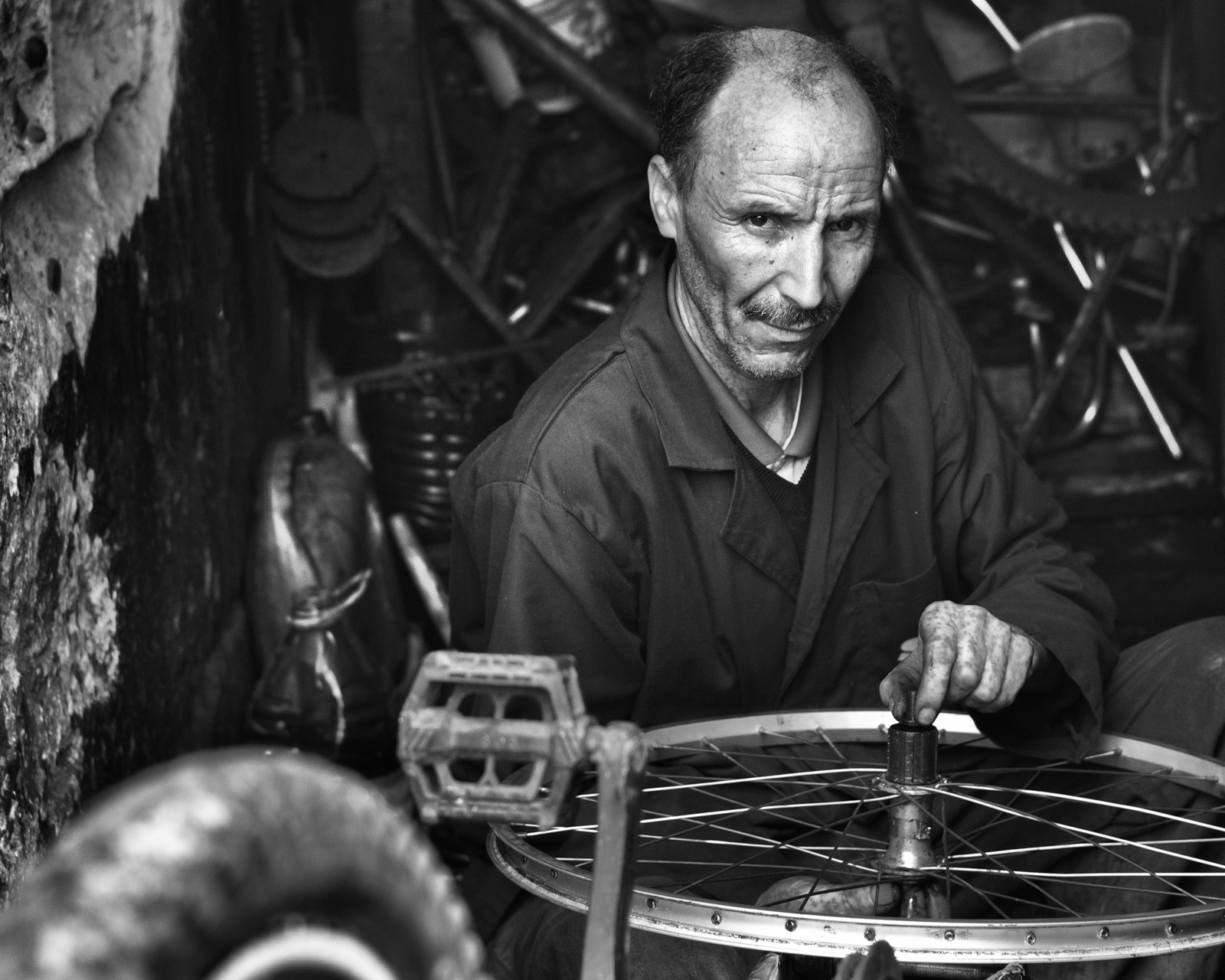 Taken in the early morning in the seaside town of Essaouira, Morocco. The shops were just beginning to open when I captured this gentleman at work. 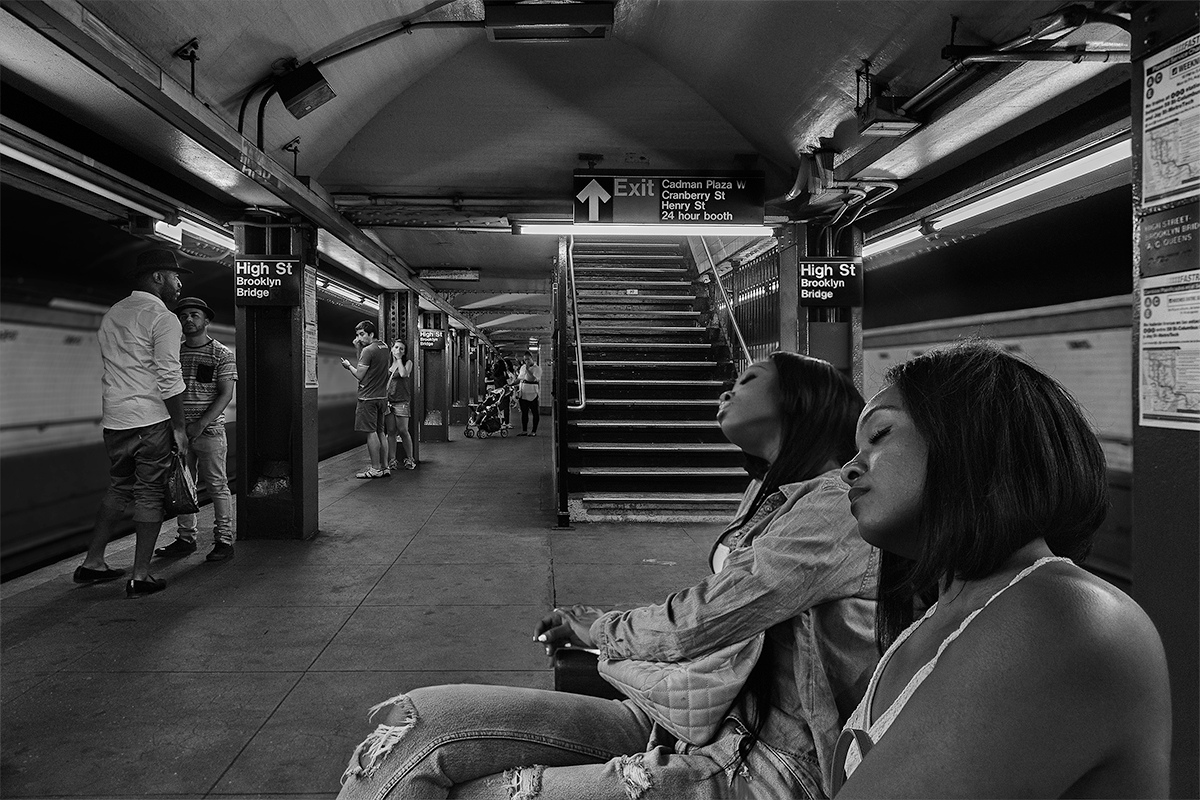 RELAX WHILE WAITING FOR THE SUBWAY by Luca Venturi

Returning from Brooklyn, where I have just finished photographing the homonym bridge at dusk, while I’m sitting on a bench waiting for the metro at High Street Station, two girls close to me have a sudden sleep attack and assume a curious posing with their heads tilted on the same side. The scene im