The Photos Found in Skopje

The Leica M Edition 60: Past Future 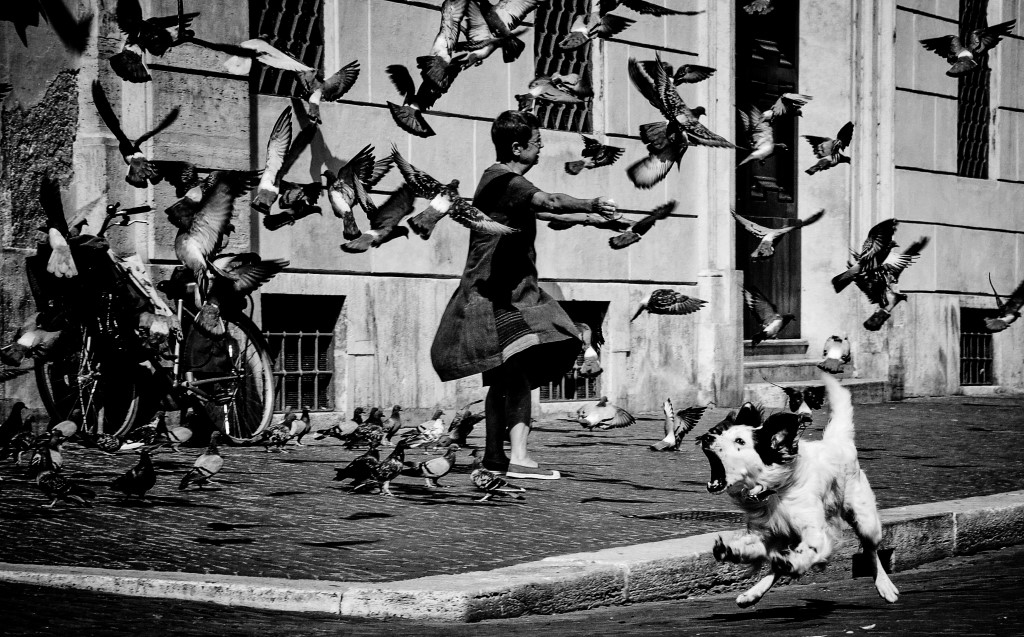 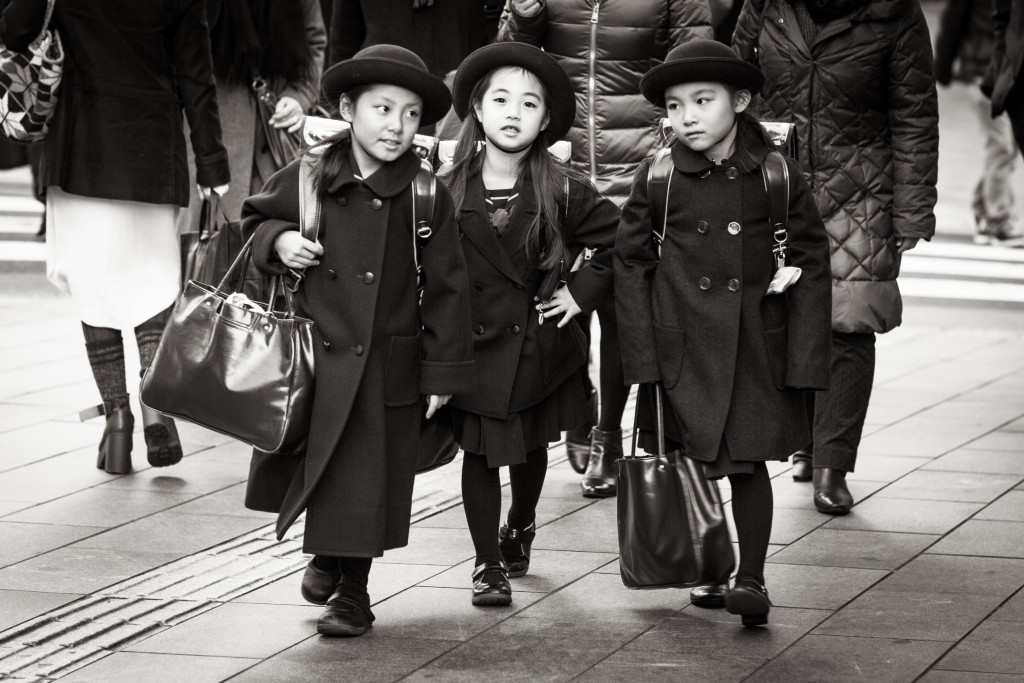 A group of three young girls all dressed the same in school uniforms wander the streets of Tokyo by themselves. 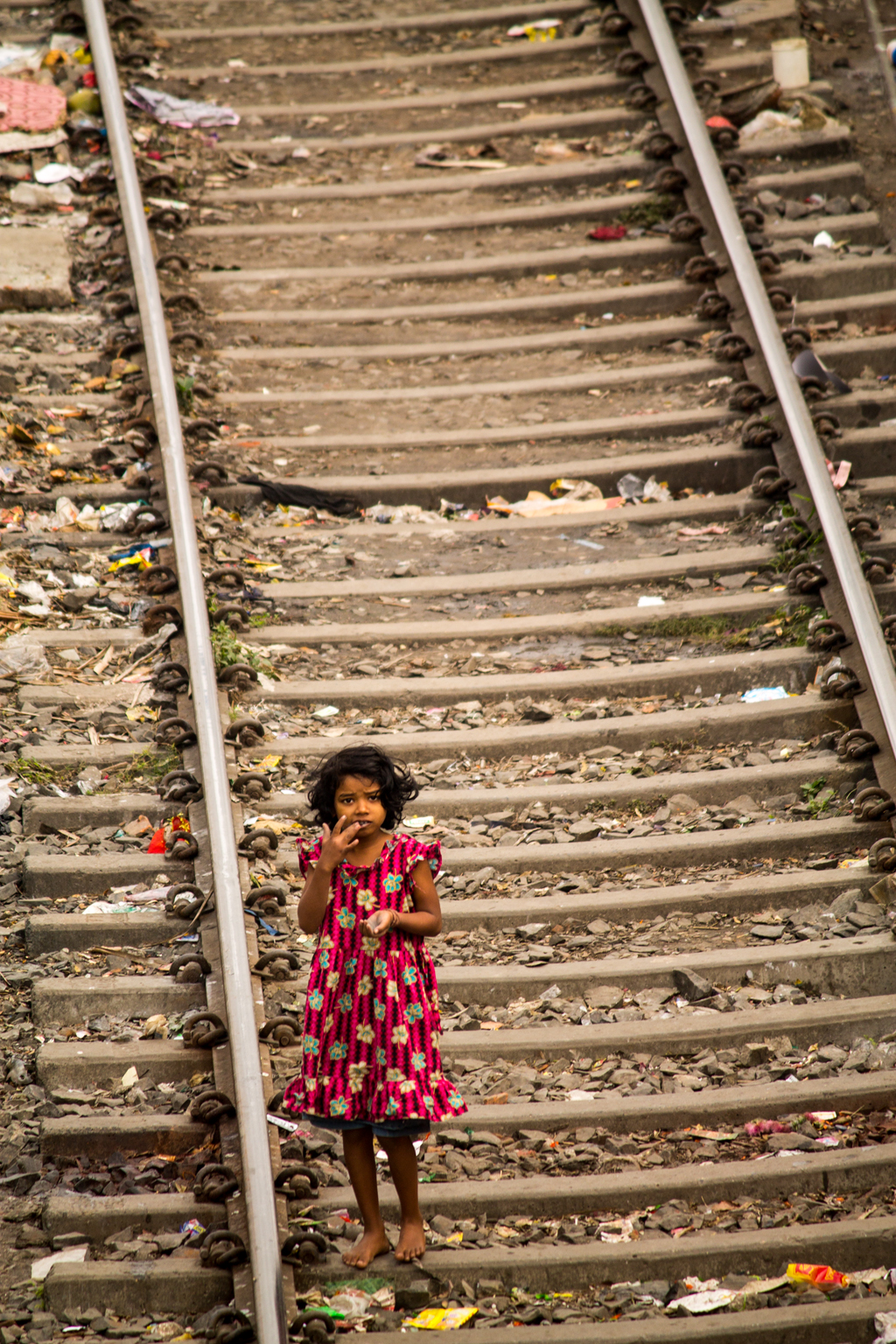 Girl On Tracks by Craig Boehman

I photographed this girl from the Dhakuria Bridge in Kolkata, India. She glanced up at me while she was cleaning her teeth.

She is part of the Dhakuria Railway Colony, an impoverished community living on and along a set of busy railroad tracks in South Kolkata. 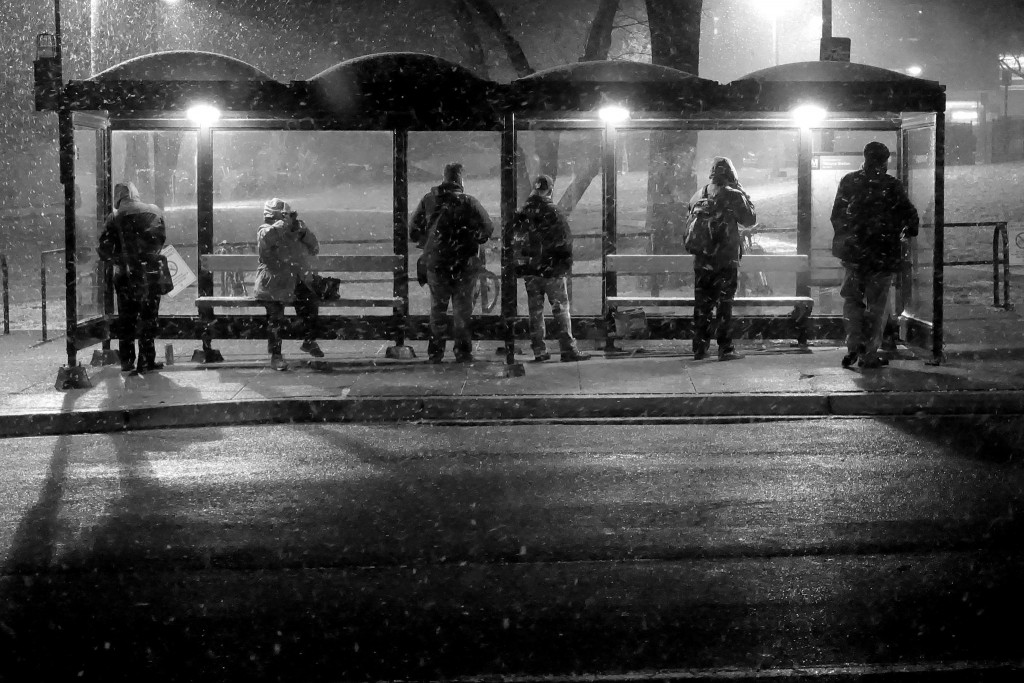 Waiting for the Bus by Jordan Barab

It had just begun snowing and blowing and these people were waiting for their bus home to their nice warm homes after work. Mostly turning away from the wind. 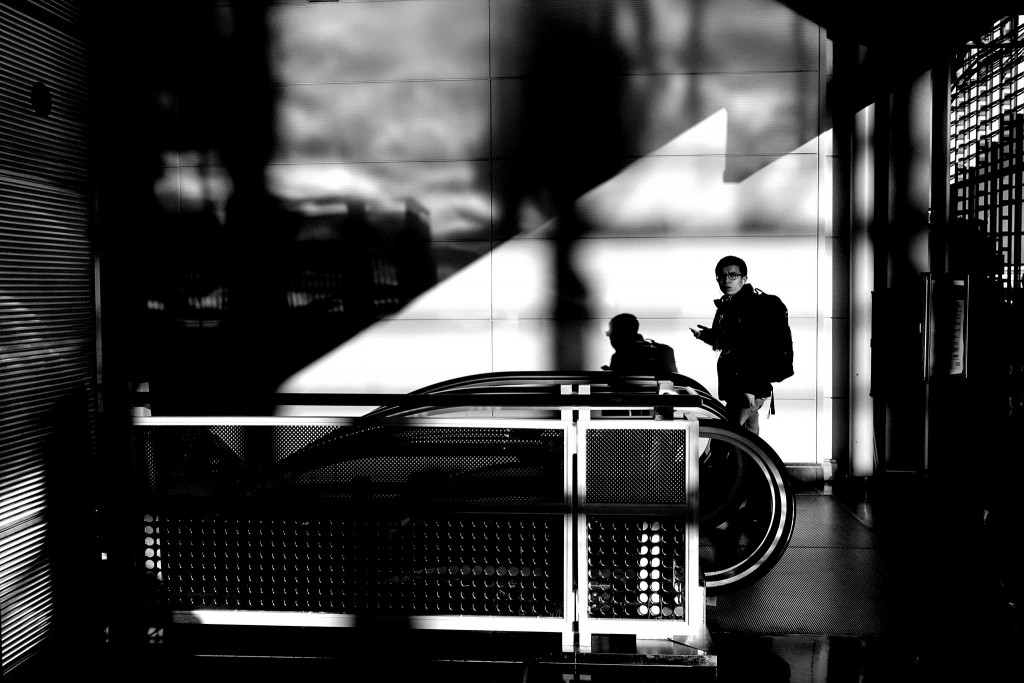 I had just landed after an redeye from the coast. It was early morning and the terminal was filled with interesting light and shadow. Caught this one as I was heading for baggage. 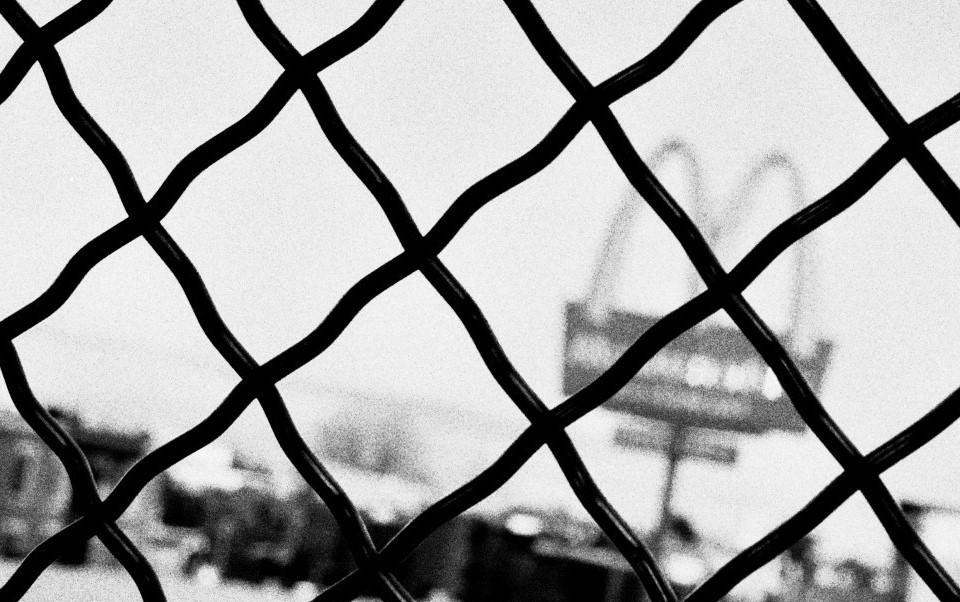 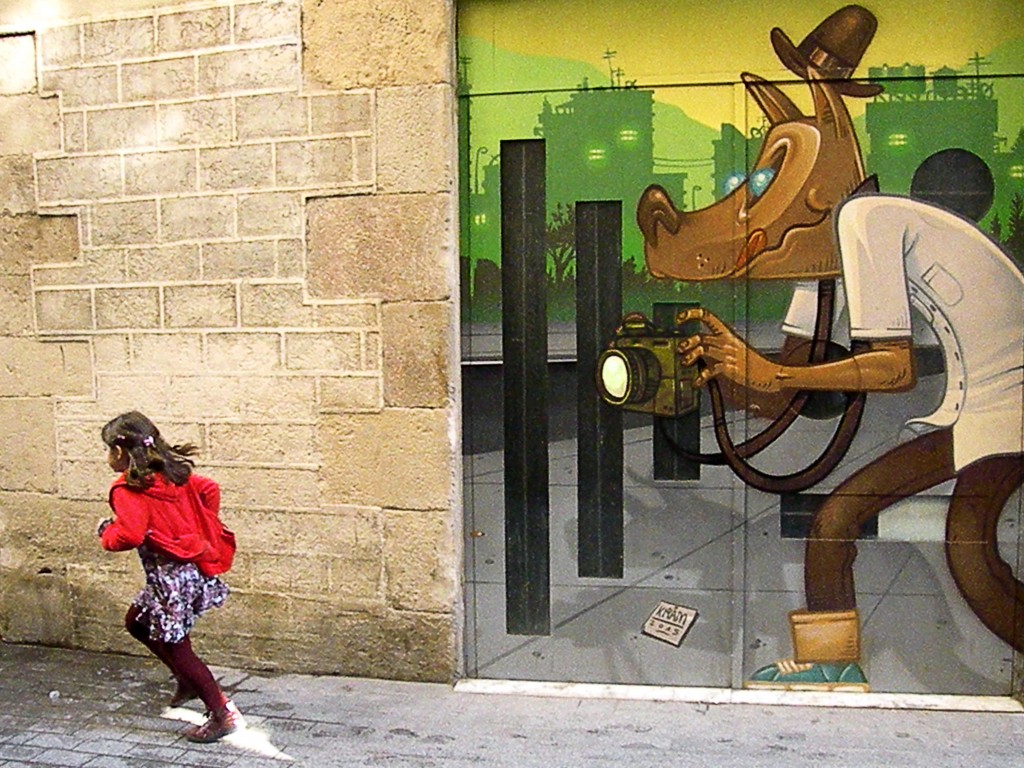 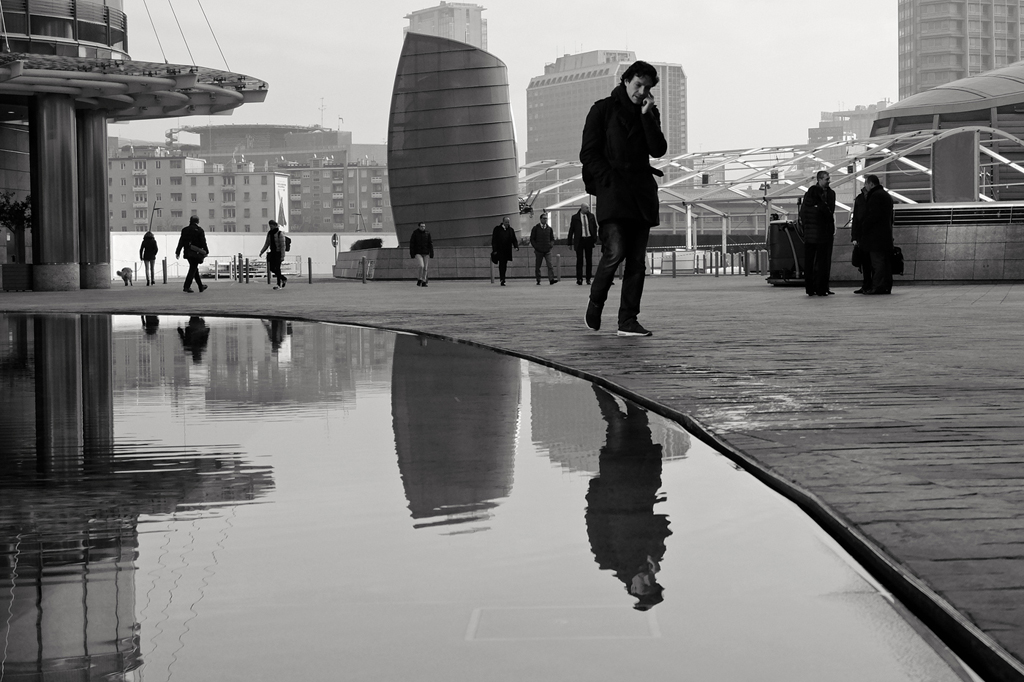 The young man caught my eye because he looks like the actor Benedict Cumberbatch, so that’s the origin of the title “Sherlock”, from the acclaimed BBC series. I took the shot early in the morning in the new financial district in Milano a place that reminds me of London.