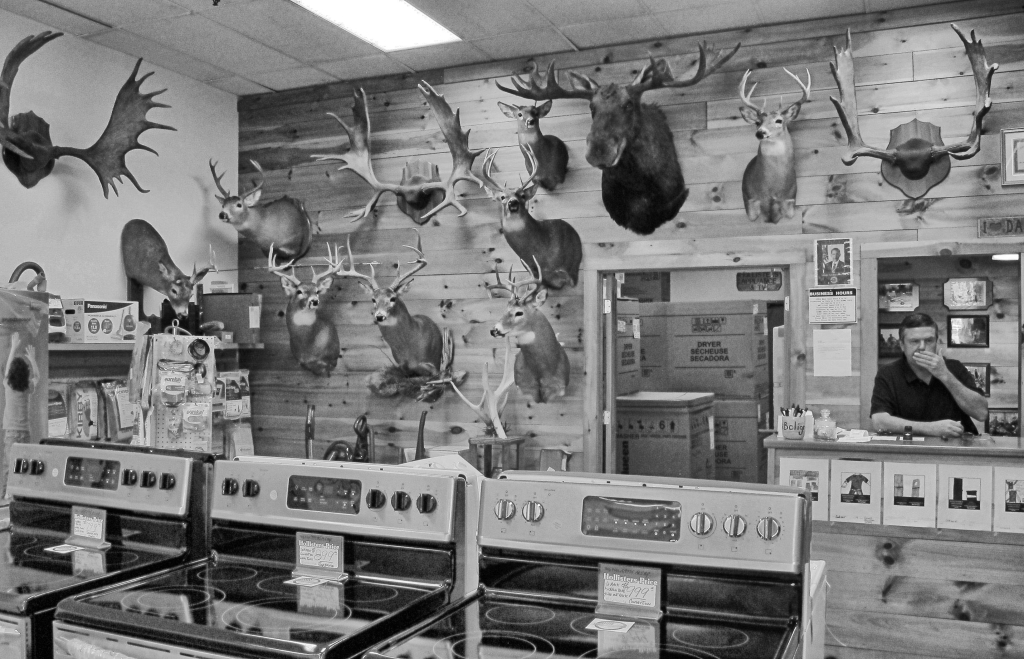 Local appliance store entrepreneur/headhunter. After the owner saw me with my camera he asked, “You’re not from PETA, are you?” This image struck me as a scene from a David Lynch film. 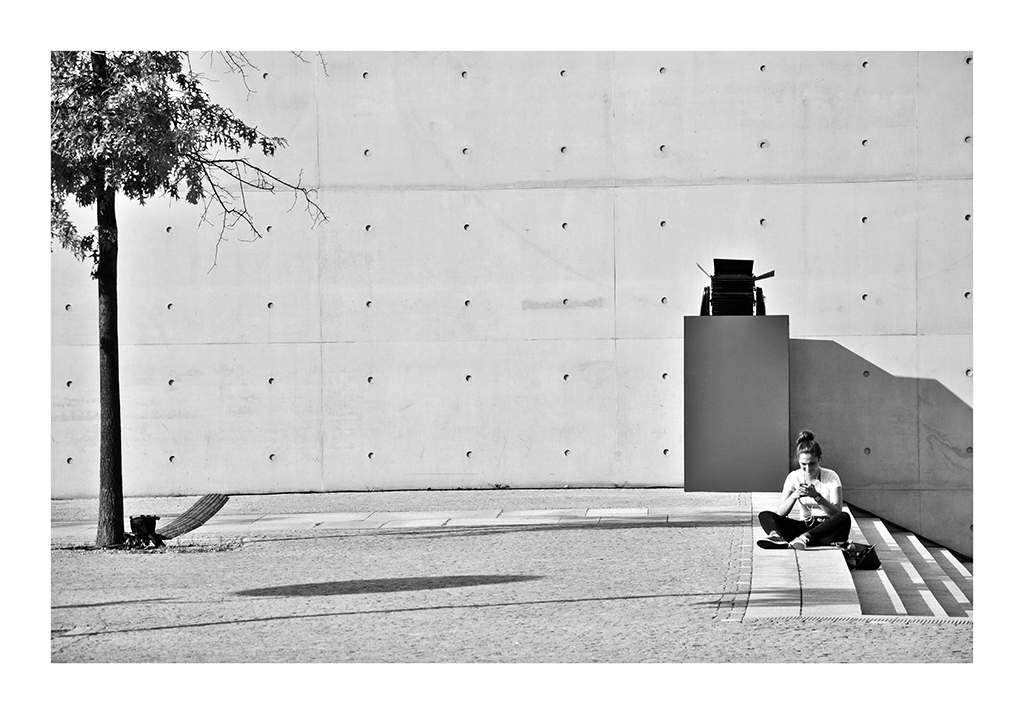 Her mind in a balanced and unbalanced composition. 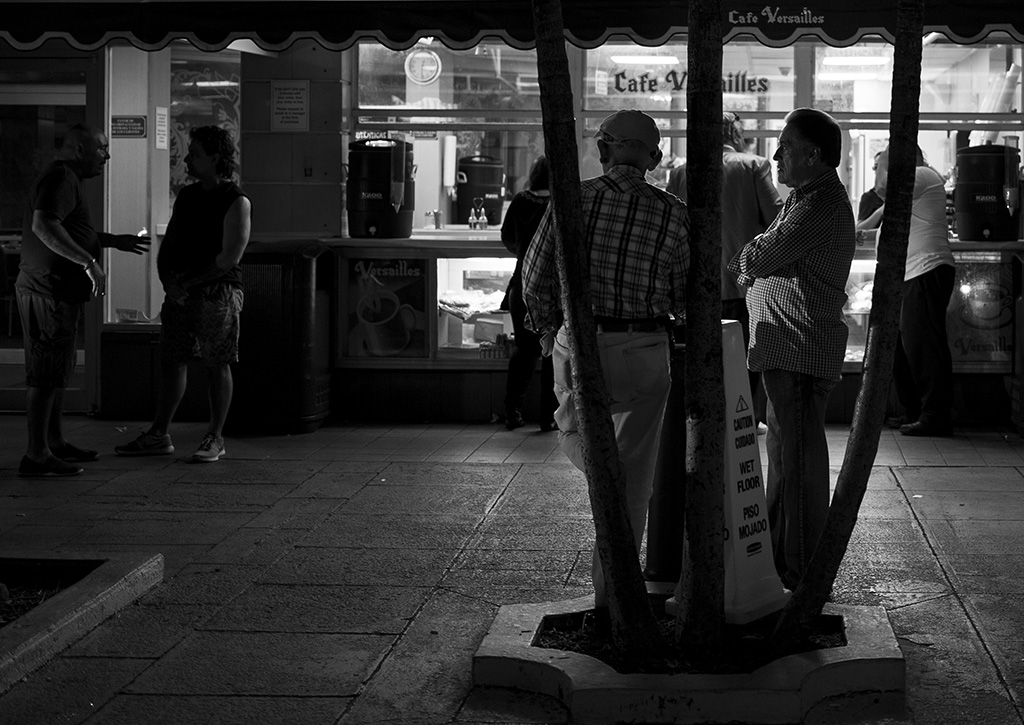 I was just having some coffee at Cafe Versailles after hours. I love the cuban coffee places because they have the bar outside, and it always attracts a number of very colorful characters.

ALIF, A BOY WISH TO BE A HUMAN by Zahid Rahman

Alif, One street by I have met during random shooting of some street life. His father has left his and his mother when he was a baby. His mother is now delivering water in some restaurant as a daily worker and he use to carry the baggage of the passengers of the train. He don’t go to school as becau

Eight men on a bench by Charles Wyatt

Eight men sitting on benches in late afternoon in Jewish Quarter of Rome. 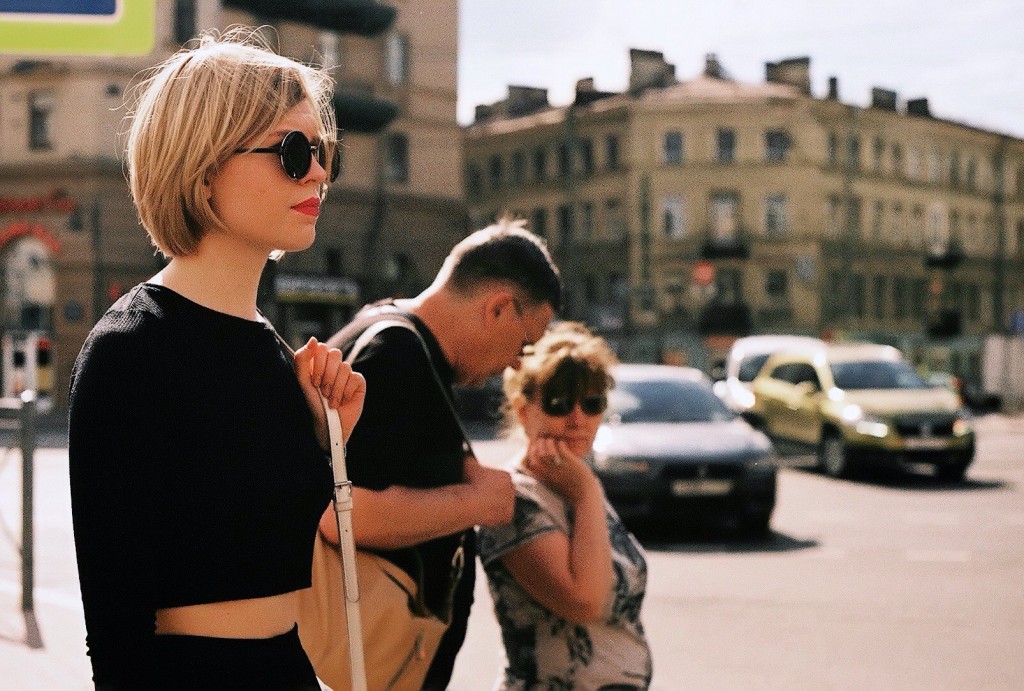 On a crossroad by Anton Krasnikov 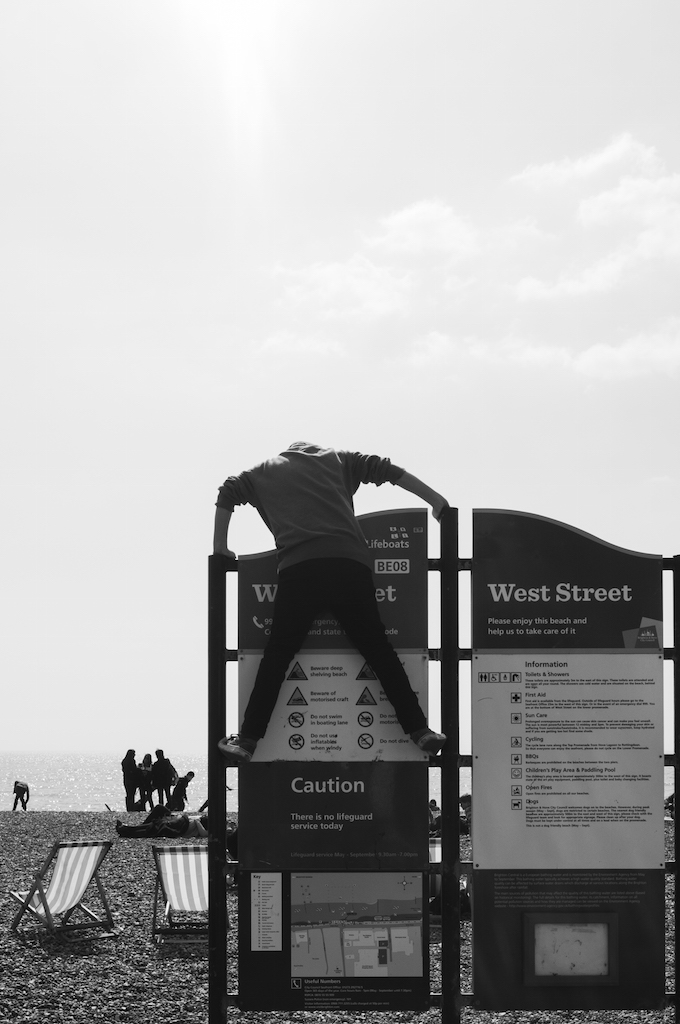 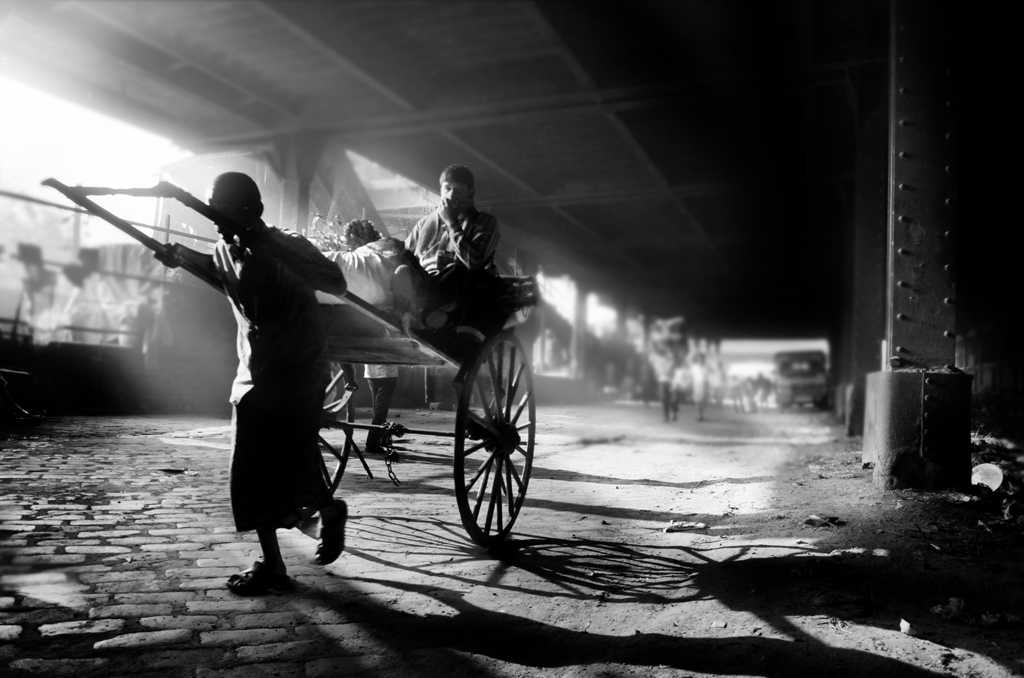 The Puller by Anish Ghosh 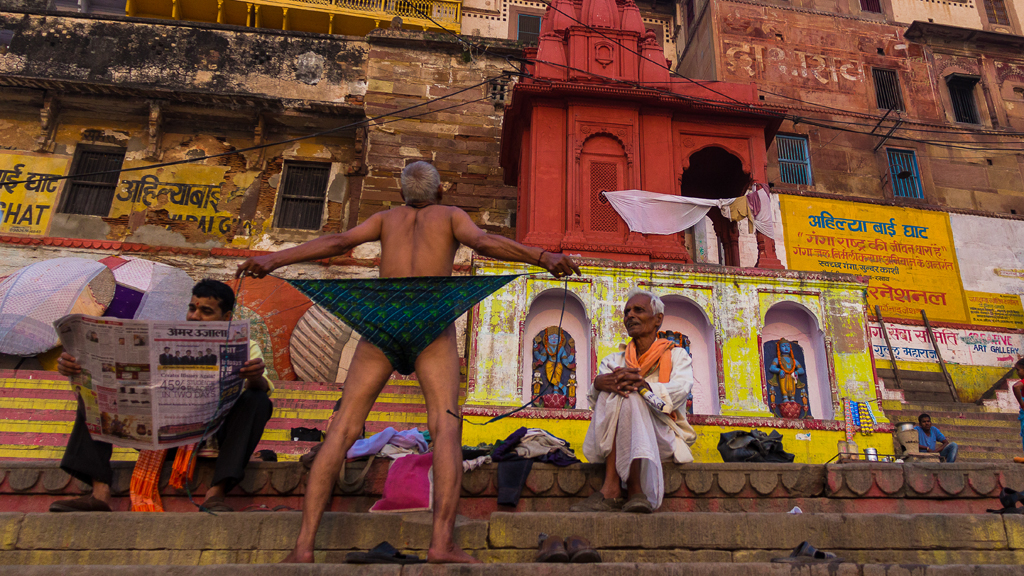 Bathing in the Ganges ghat River in Varanasi, India