Summer in the City

Roaming the Streets of Singapore with the Panasonic Lumix LX100 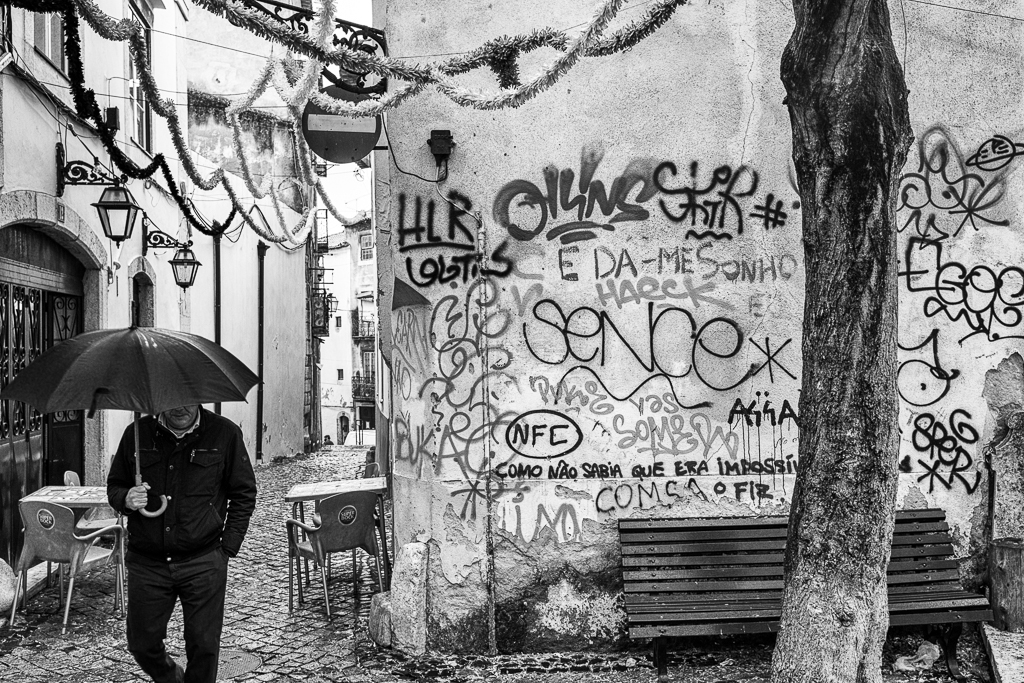 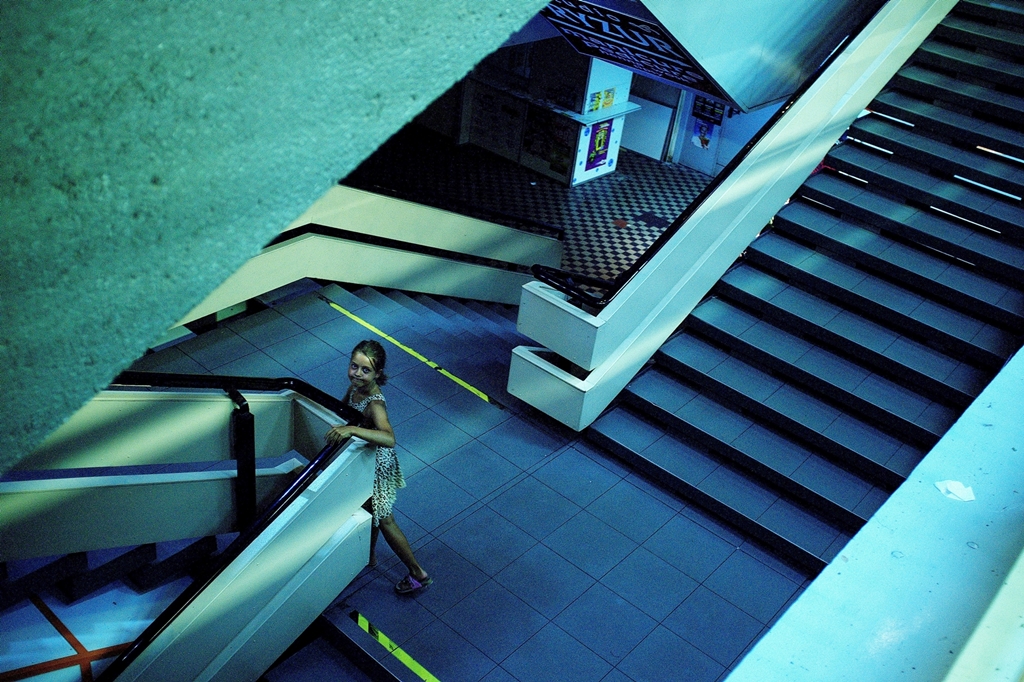 This photo was taken on the last day when people could visit DH Sezam, one of the modernist building dating back to communist Poland. It’ll be replaced by a modern building. 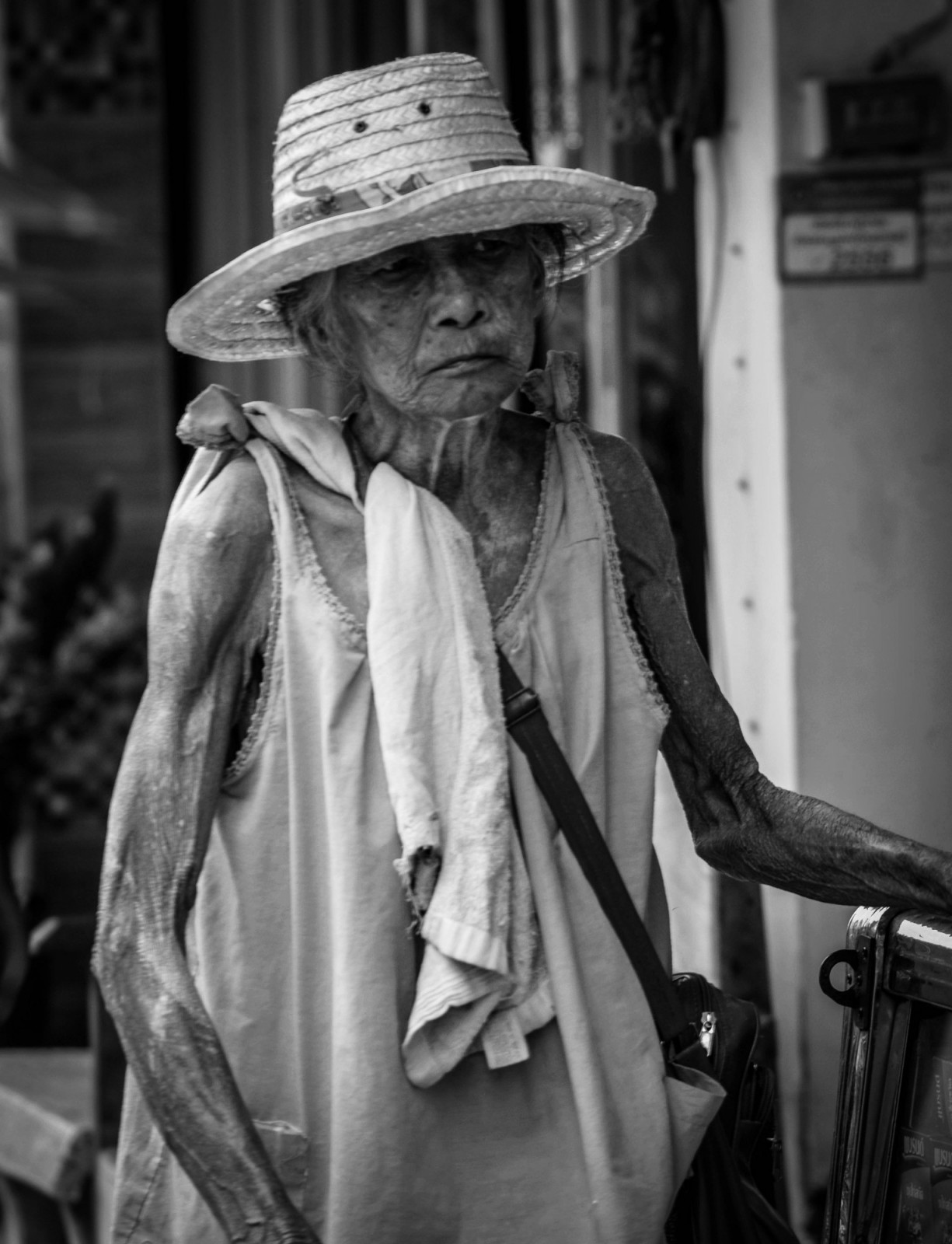 One of the first pictures I took after being a born again photographer. The old lady was walking in the middle of the street, stopping all the traffic. Got out the car and took the picture. I have since been told that she has passed away. 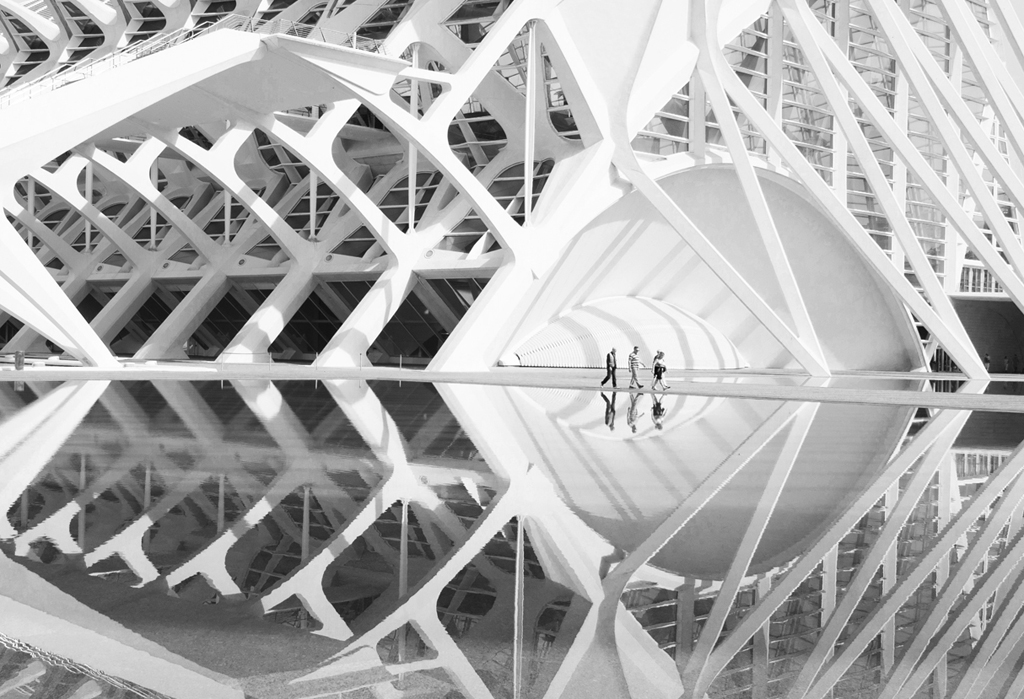 Strong lines, symmetry and reflections are vital part of the buildings constructed in the Ciudad De Las Ciencias in Valencia, Spain.
Human presence in the shot adds a touch of live to otherwise concrete symmetry in the shot. 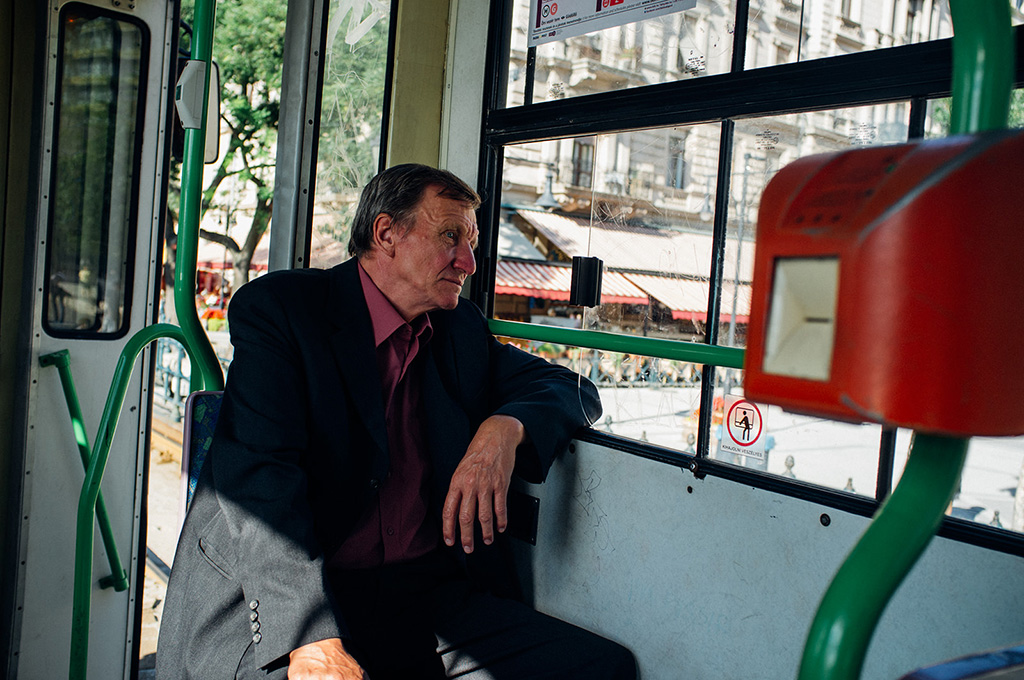 I’ve take this picture in september 2014, in Budapest, i remember that i was looking at this tired man and he looked so absorbed, i’ve taken this picture few second before he fell asleep. 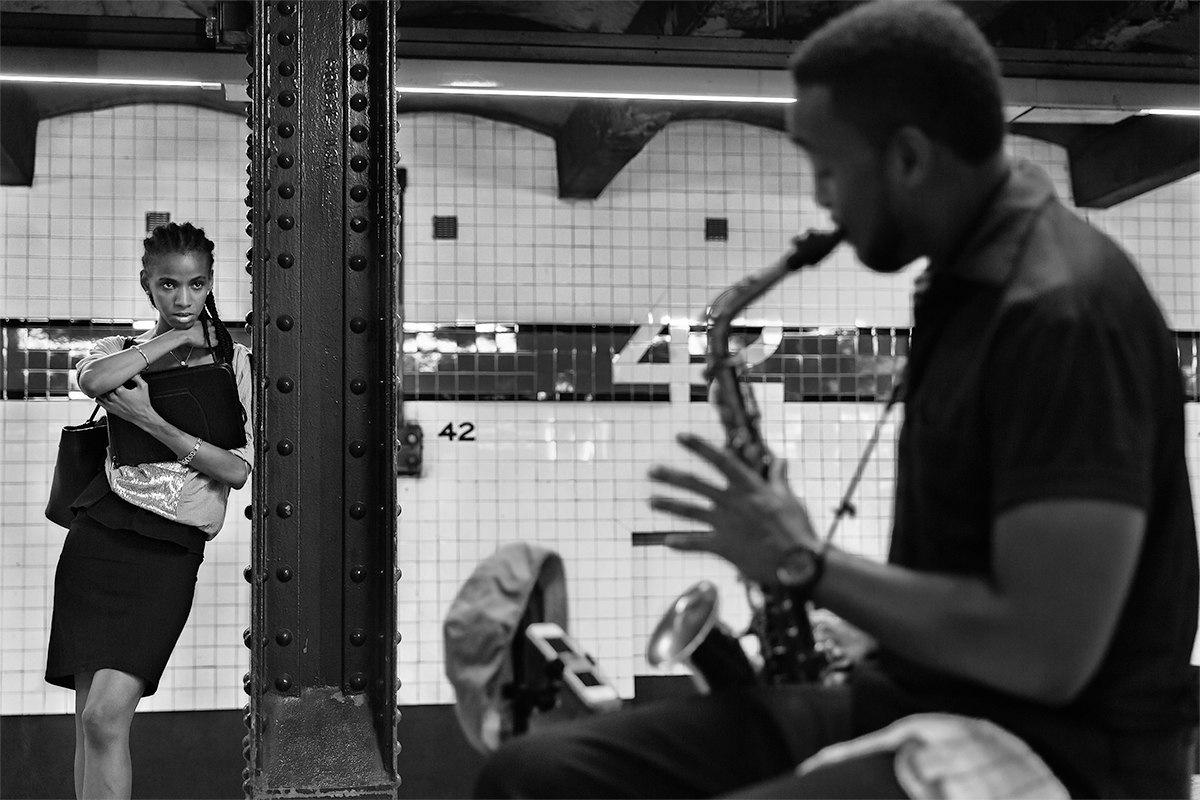 Returning from Brooklyn waterfront, where I had gone to capture the New York skyline at dusk, as soon as I got off the subway station, I come across a saxophonist who plays among the 42th stop platforms. The musician’s skill and elegance make me jump to take the reflex and after a few clicks, having 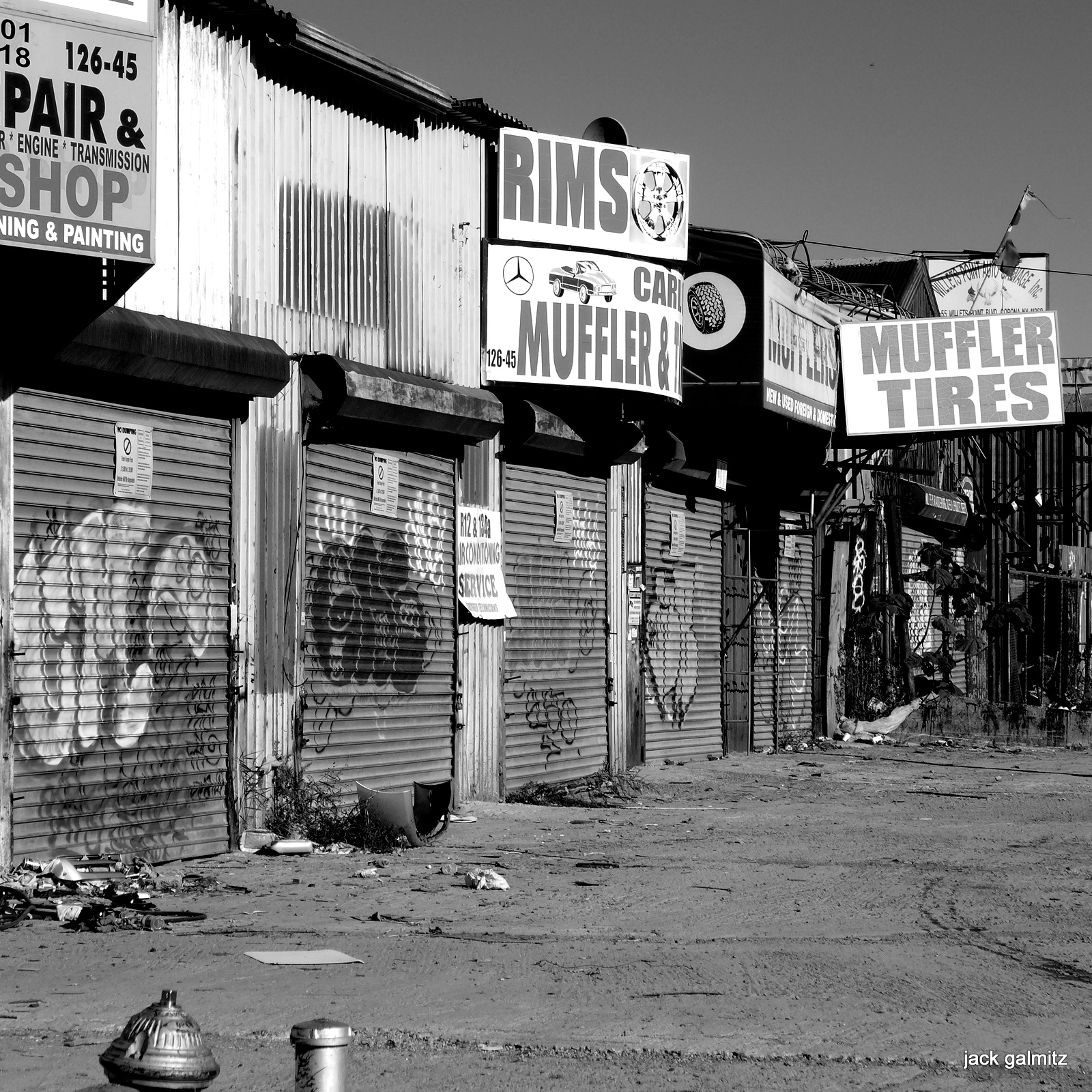 Behind the Stadium by Jack Galmitz

A once thriving through battered industrial area, streets upon streets no behind the brand new Shea Stadium in Flushing, New York are shuttered, in ruins, and occasionally at corners there are men who look like villagers from impoverished villages in Mexico who work at the few remaining auto shops.