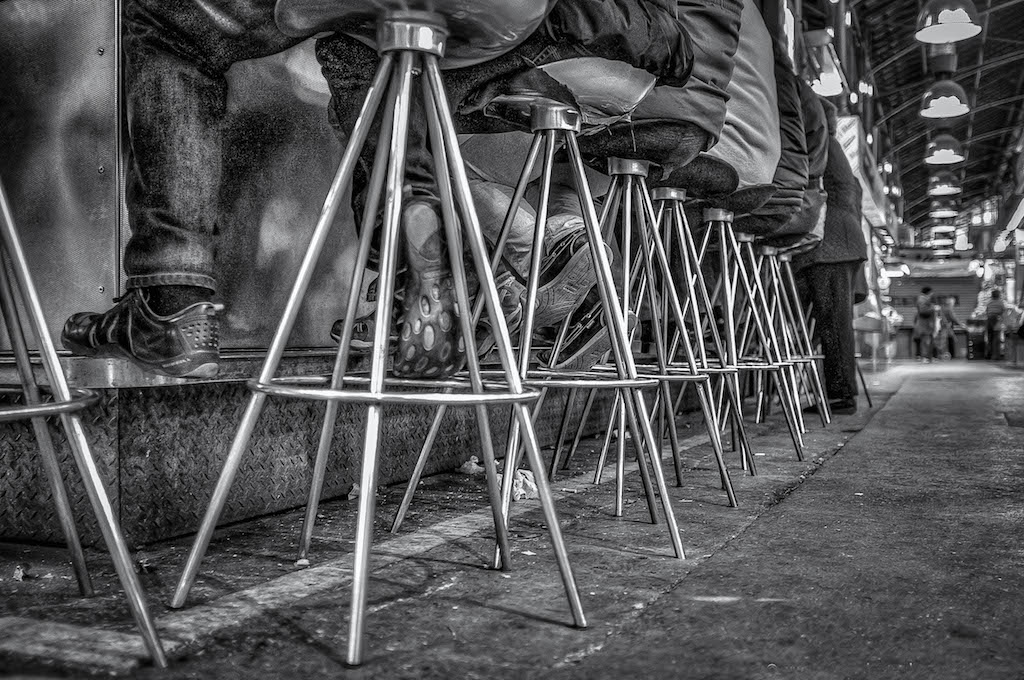 Take a seat by Fred Fogherty

Photo at “The Boqueria” in Barcelona,Fabulous market place where the atmosphere is amazing for street photography! Here it was tapas time. 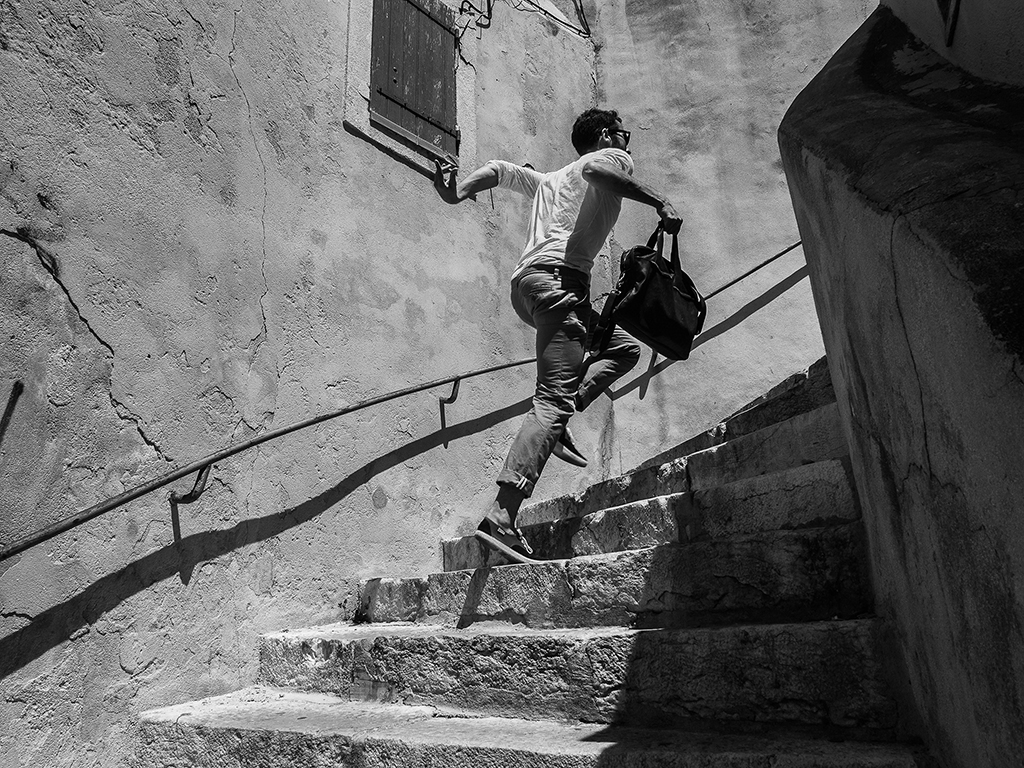 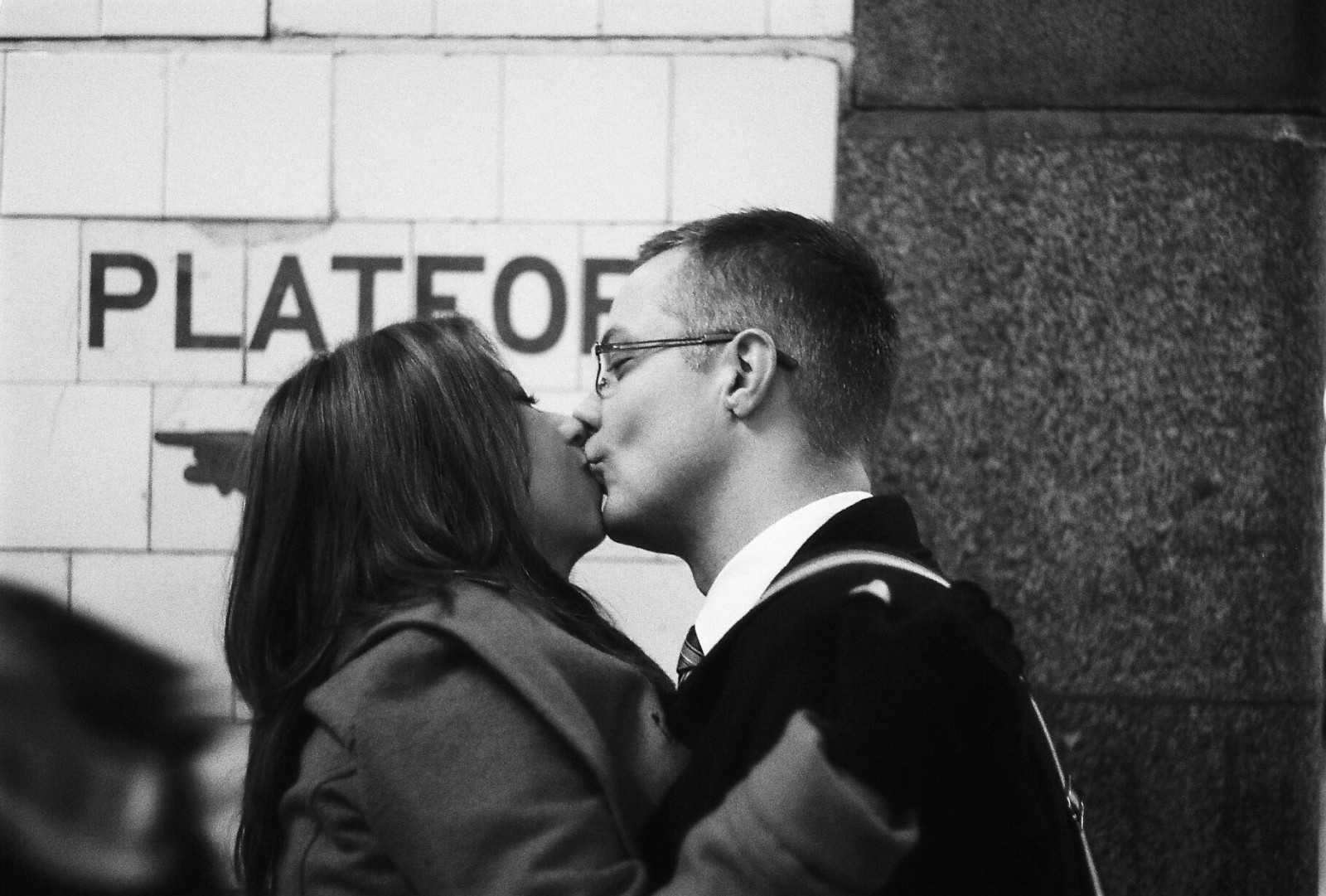 A brief moment of tenderness by John Connor

It was early in the morning, I was in a dark daze. I walked under Flinders Street station, and there these two people. So full of love, saying goodbye. The mundanity and the simultaneous beauty struck me. It’s these soft moments that keeps us going 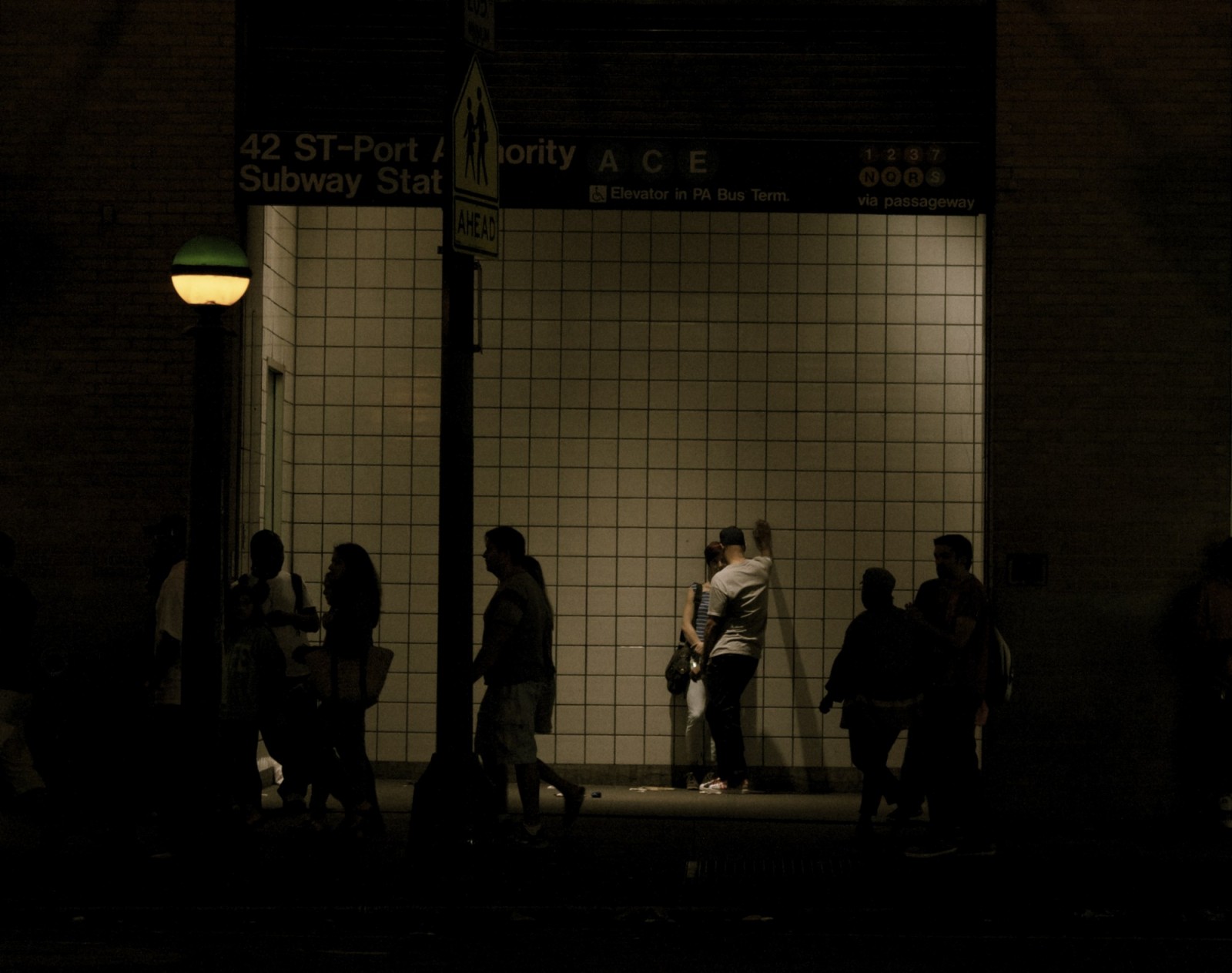 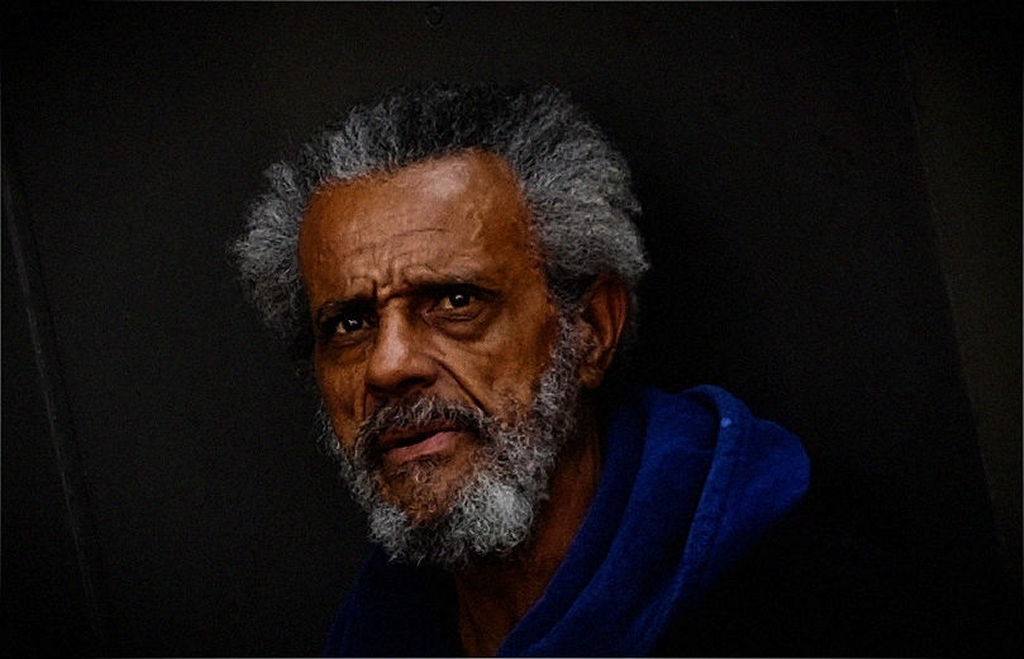 I usually frequent an area of Washington, DC when taking my street photos. The area is called Gallery Place. The man in this photo was sitting on the sidewalk and panhandling. The photo is one is an ongoing series titled, Street Singular, Along the Beaten Path. 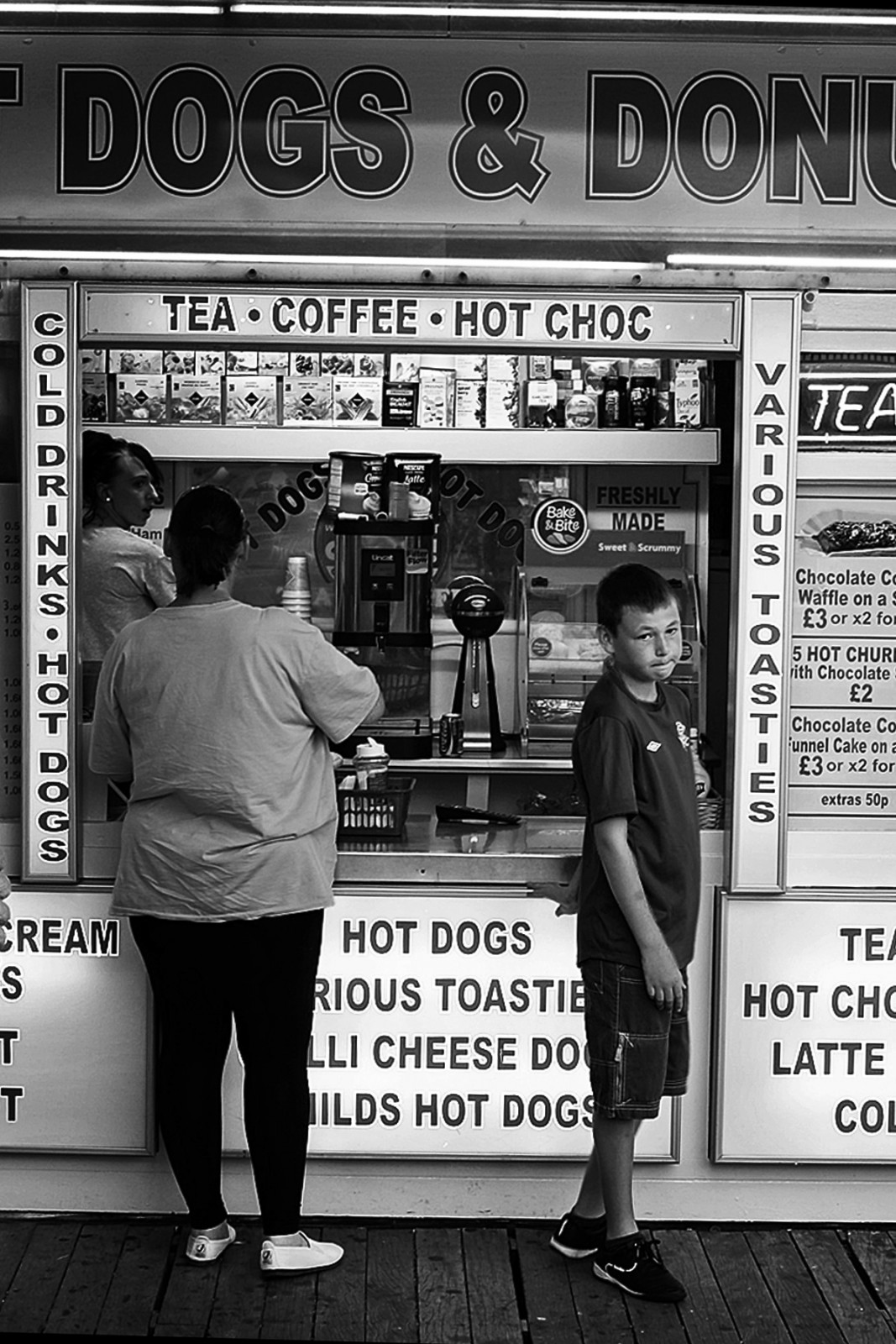 Boy on the pier by Graeme Whittle

A photo taken on a walk along Blackpool’s south pier. 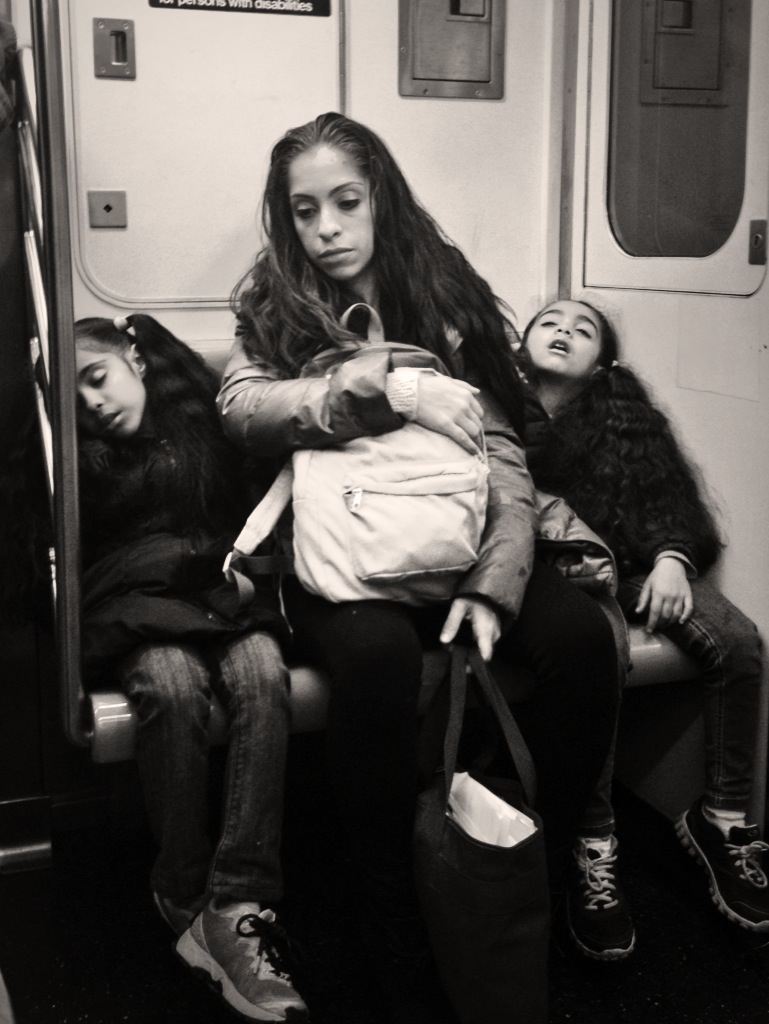 F train during rush hour. I’m pretty sure she summed up how every person on the train was feeling, since a few feet away, a man was shouting at the top of his lungs Salt n Pepa’s, ‘Push It’. Feel sort of bad for taking this picture. Exhaustion but empathy.